Prince Aladdin Runner is a new and entertaining game in the style of running games like the famous Subway Surfer game for Android devices, which is offered for free by VADE Studio on Google Play, and at the request of users, we decided to make it available to you, dear friends. Introducing running and arcade games. In this game, in the role of Prince Aladdin, you have to run at high speed and collect coins along the way to open new items, and most importantly, do not hit the various obstacles along the way! There are various achievements to increase the excitement of the game that you can remove, and in general, Aladdin Runner is designed like the famous game Subway Surfer, in which the main character is controlled by swiping the screen.

* Running in a variety of different places and environments

* A variety of achievements to lift and increase excitement

* Avoid hitting the various obstacles in your path

Games Prince Aladdin Runner now in the Android Market has a rating of 4.4 out of 5.0 that we Usroid the latest version along mode version with coin Infinity download the data that we can use to continue for free Download them. 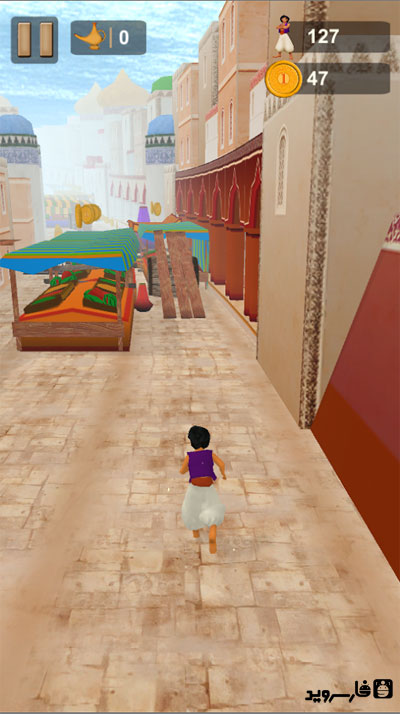 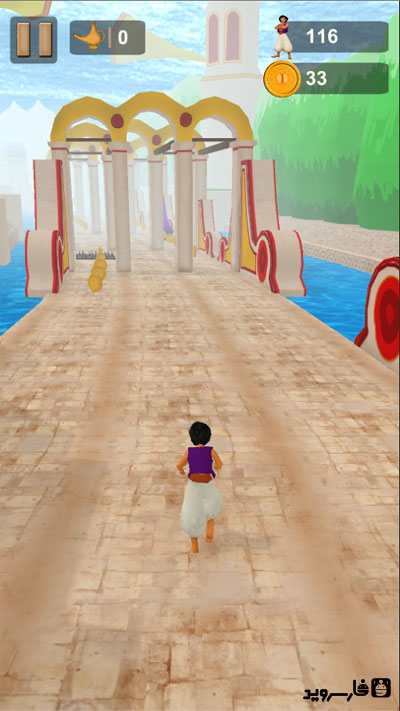 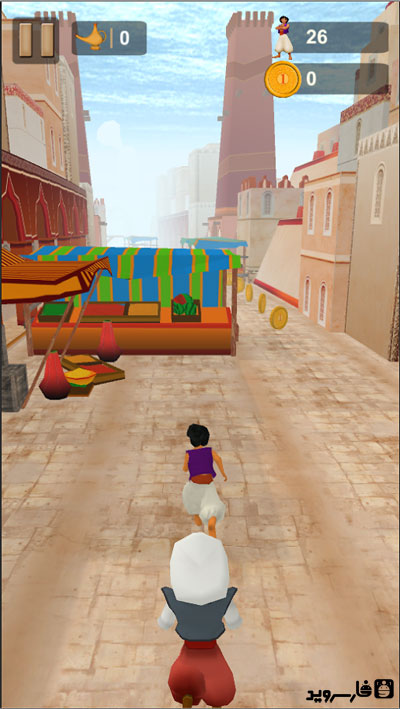 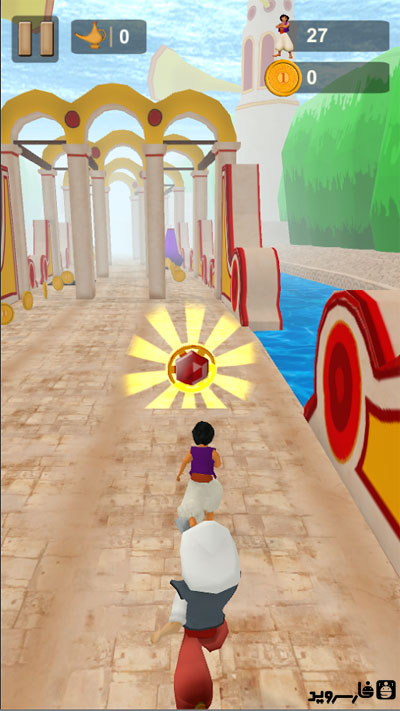 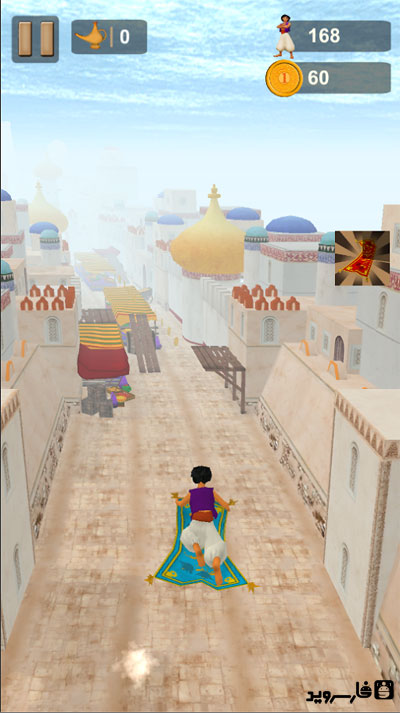