Prince of Persia is a very beautiful and amazing sword game, which is a product of the famous Ubisoft company, which has released different versions for different types of Windows, iPhone and Android operating systems, and all users who love games. Action No doubt they have heard the name of this wonderful game for once! This time, Ubisoft has released a shadow and flame version (Shadow & Flame ) of this game for Android devices, which has been released without a data file with very high graphics and can be installed on all Android phones 2.3 and above. Will be installed and run.

After the events related to the classic version of the Persian prince, in the shadow and flame version, you follow the prince’s wandering epic and board your ship and travel to other places to discover the truth of the past.

Some features of Prince of Persia Shadow & Flame Android game:

* Having 14 three-dimensional stages full of surprises

* Having a very beautiful storyline and epic

* Availability of various achievements to increase the excitement of the game

* Ability to integrate points in the social network Facebook

Play Prince of Persia Shadow & Flame today released the Play store at a price of $ 3 goes on sale we Usroid first version of it for free give you. 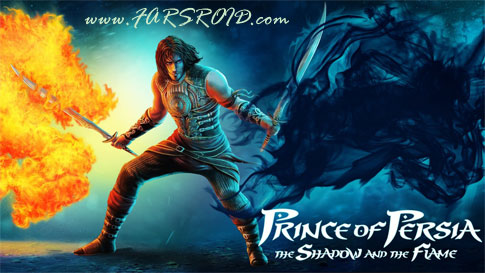 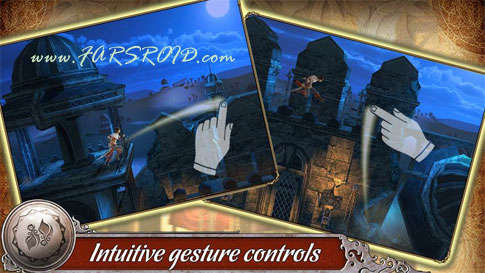 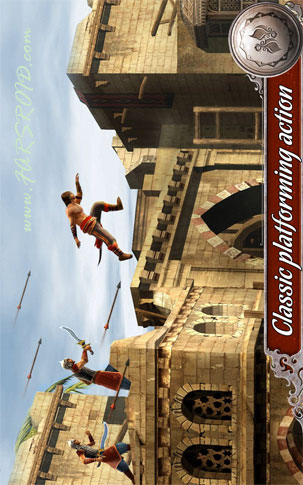 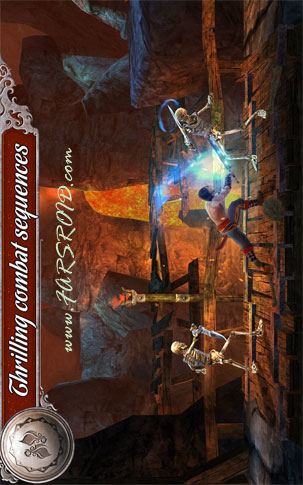 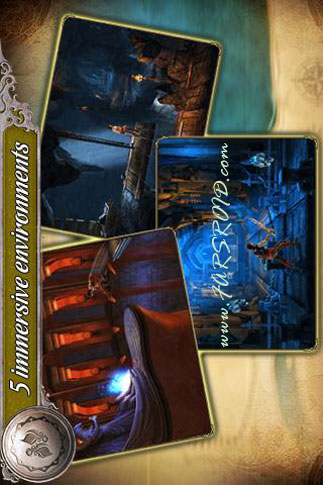