Introducing version one and two of the Princess Isabella Android adventure game with download links directly by Usroid for the first time! (Download links are placed at the beginning of the rest of this post)

Princess Isabella is one of the most beautiful, fun and best Android adventure games that Gogii Games Corp Studio has released two different versions of it for free in the Android Market, and today we decided to be the first Iranian website for both. Introduce the version to you at once and give you the download link! The second version of the game It follows the continuation of the first version in such a way that version 2 is a continuation of the story of version 1, and the story of the game is as follows: Prince Isabella finally married Prince Adam after a long time with his dream love; When he returns from his trip home, he opens the door to the castle or encounters a mysterious wizard so that everyone who enters the castle turns into a mirror! Yes, you will find and save Prince Isabella by finding multiple clues! [ So far this is the first version of the game – think you’ve played version 1 of the game and saved the prince! From now on, it is related to the second version ]; The second version of the game is exactly one year later, when everyone thought that the wizard was gone, and this time the prince’s son stole Isabella, and this is where your adventure to find the prince’s child begins !!!

Princess Isabella’s game in general follows a very beautiful story, in which the stunning HD graphics, exciting sound and excellent and varied locations of the uncle have joined hands to bring you a wonderful game . Bring it!

If you want to experience a very beautiful adventure game with a deep story, Usroid will offer you the first and second versions of Princess Isabella ! Join me and Usroid separately to see photos of versions 1 and 2 of the game ????

Note that: Both versions of Princess Isabella are from April 2014 and there are the latest versions that are not available on any Iranian site (you can search!) And we are in Usroid for you. We have given and we will soon see copying US sites from this complete post!

Instructions for installing and running the game for Princess Isabella 1 Android:

– Download the data file and decompress it and copy com.gogiigames.piawcgoogfree folder to the Android / obb path.

Instructions for installing and running the game for Princess Isabella 2 Android:

– Download the data file and decompress it and copy com.gogiigames.pirocfree folder to Android / obb path. 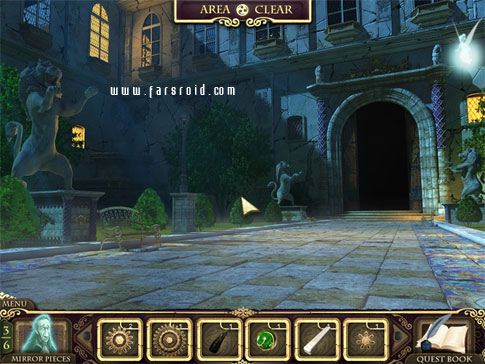 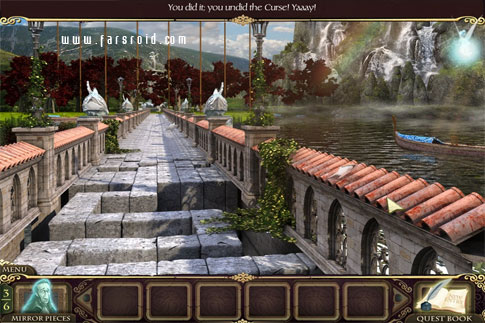 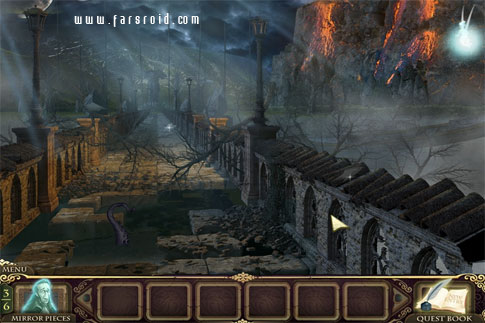 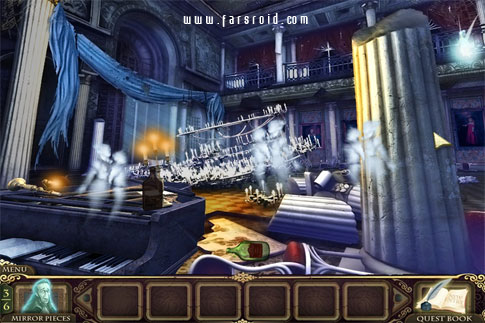 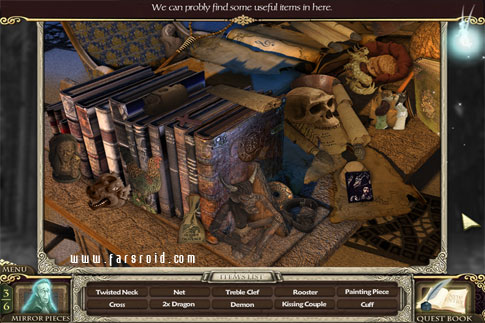 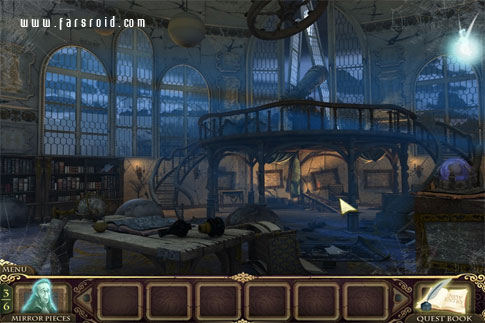 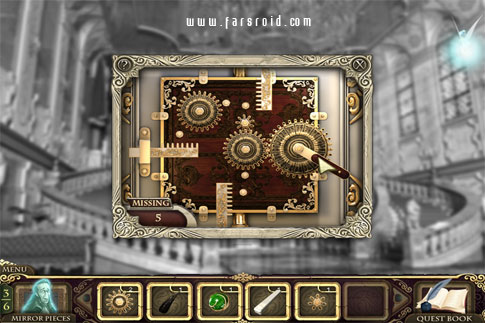 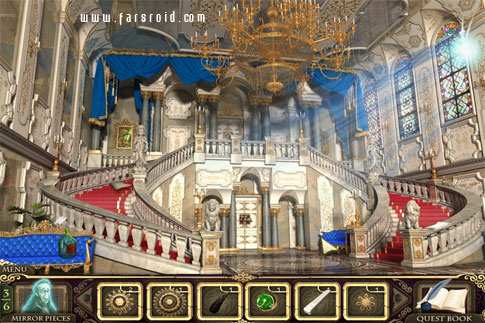 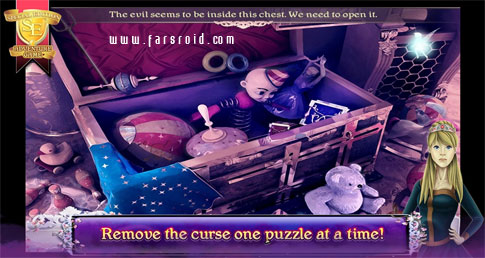 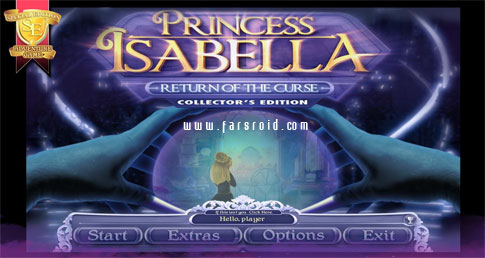 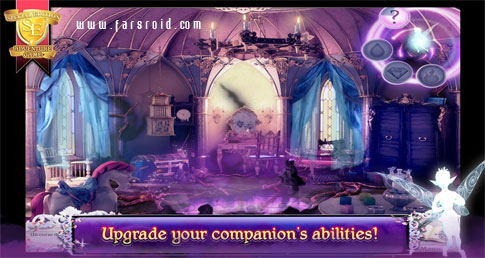 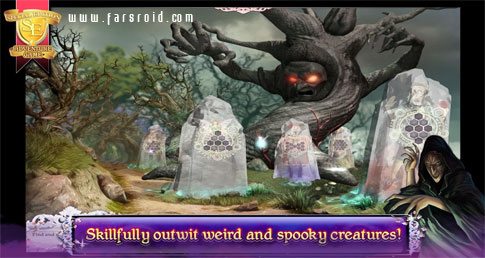 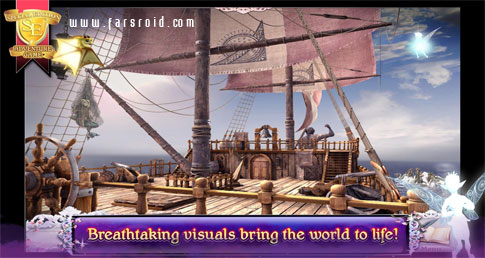 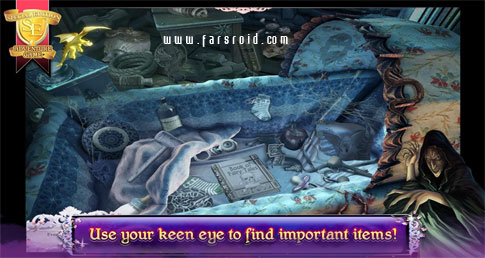 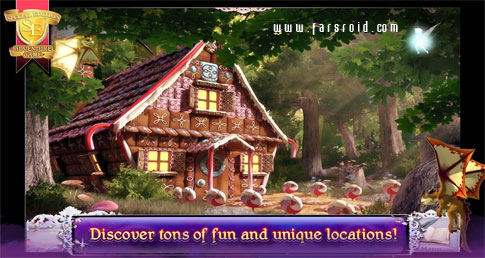 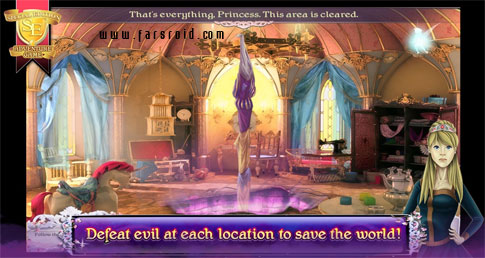 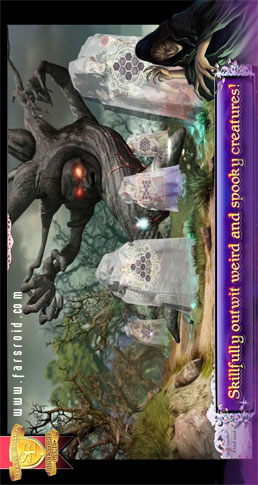 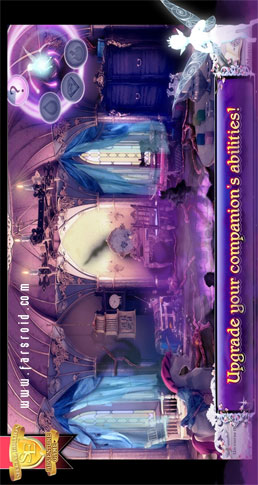 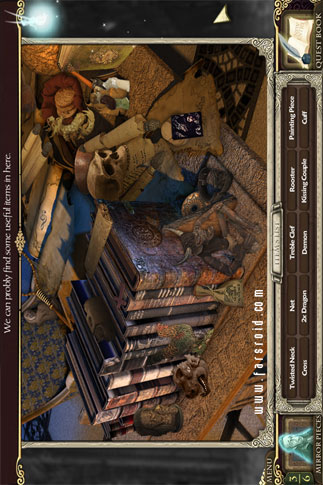