Princess Kingdom City Builder – New, interesting and fun game in the style of urban gamesAnd Empire Management from Happy Baby Games – Free Preschool Educational Apps for Android, which is provided at your request along with the mode for download and is in front of you! If you are a fan of urban games, install Princess Kingdom City Builder on your Android device and enter the great medieval world to form your empire! Princess Civilization, like other games, is based on population growth; You have to help spread your kingdom by doing different things like building farms, workshops, shops, laboratories and increasing the population! Turn your small village into a city so that in addition to making the people of the village happy, you can build a powerful empire for yourself. The management of the whole empire is in your hands so that you can decorate the city with a variety of items available to make people happy! Use the people of the village to do various things such as gold mining and agriculture, and generally work for the growth of the urban population! If you are a fan and lover of urban planning games that, in addition to being offline, have an acceptable build, Princess Kingdom City Builder will undoubtedly attract your attention.

Game Princess Kingdom City Builder To date, approximately 500 thousand times by Android users around the world have been received and managed to score 4.1 from 5.0 won and we Usroid the latest version of it for the first time to download a’ve You can first view images and trailers of the gameplay and finally, if you wish, download it with one click from the site’s high-speed servers. 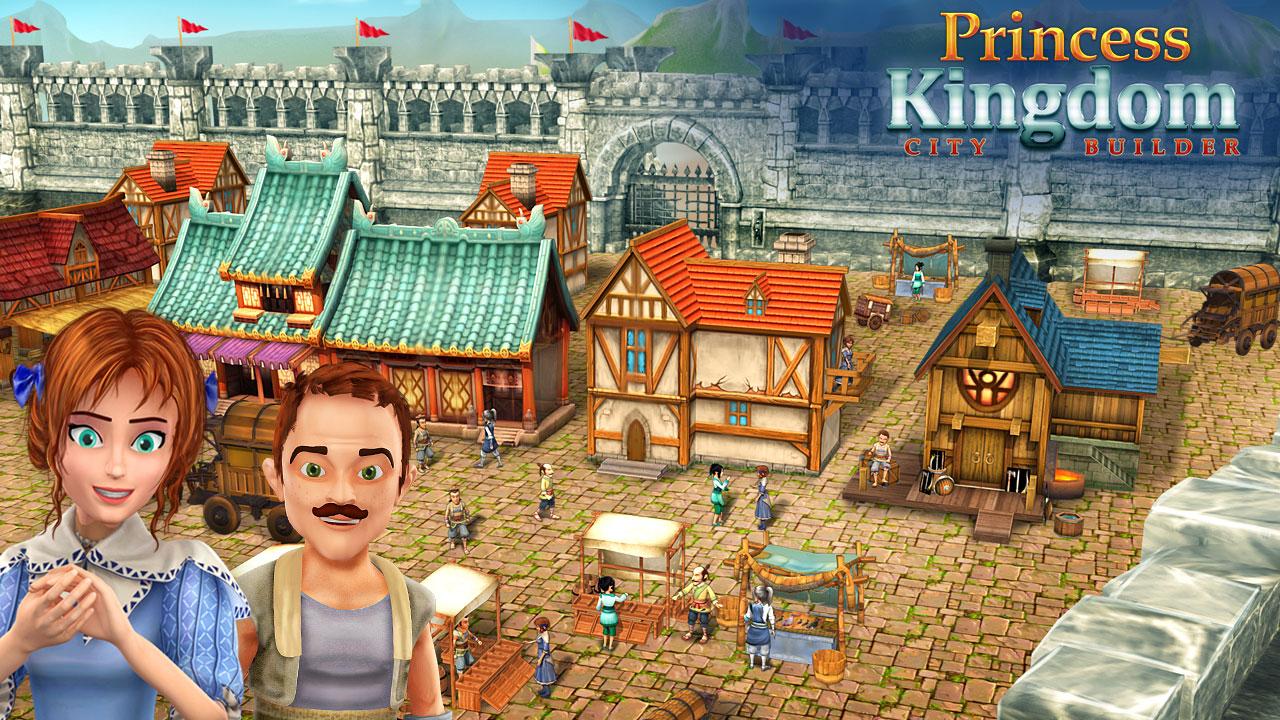 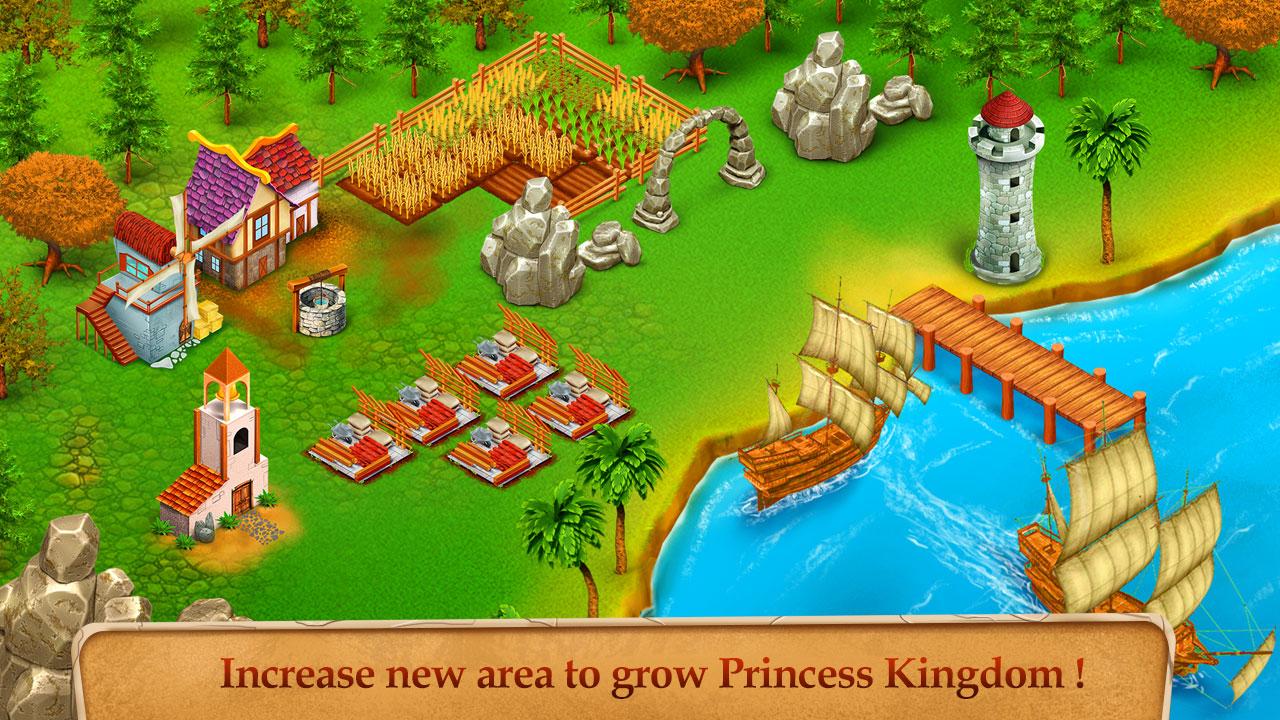 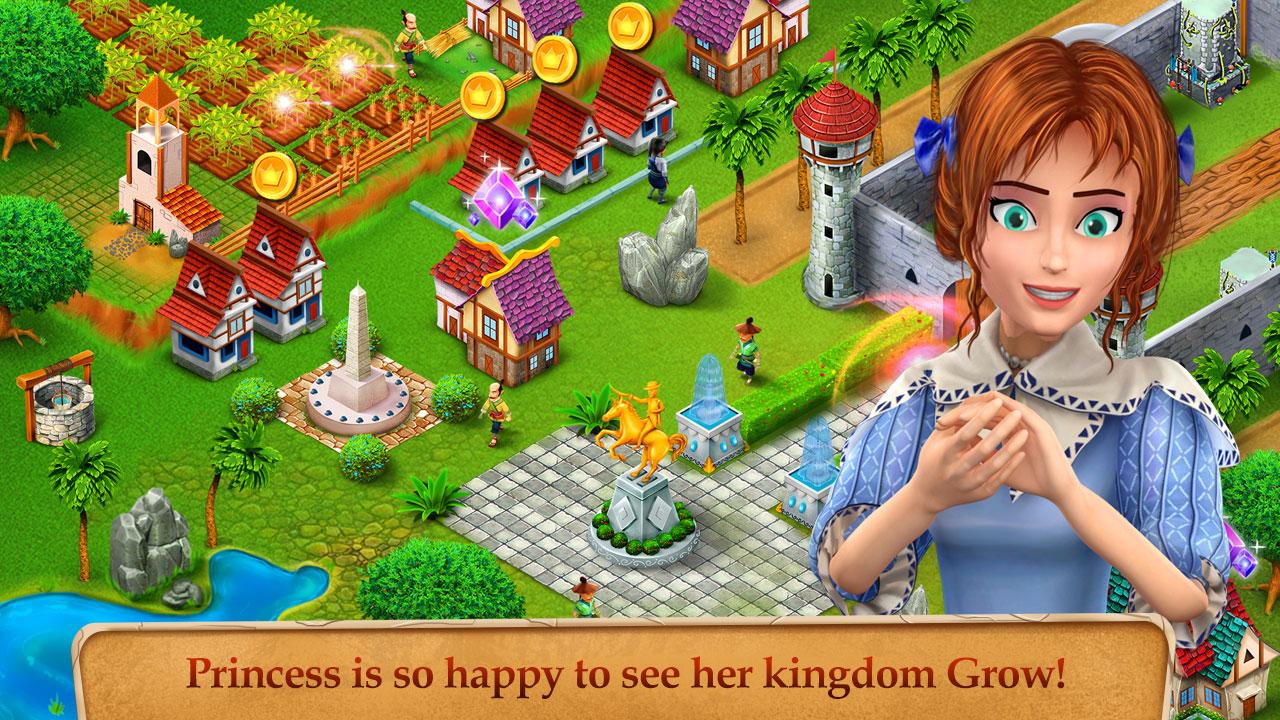 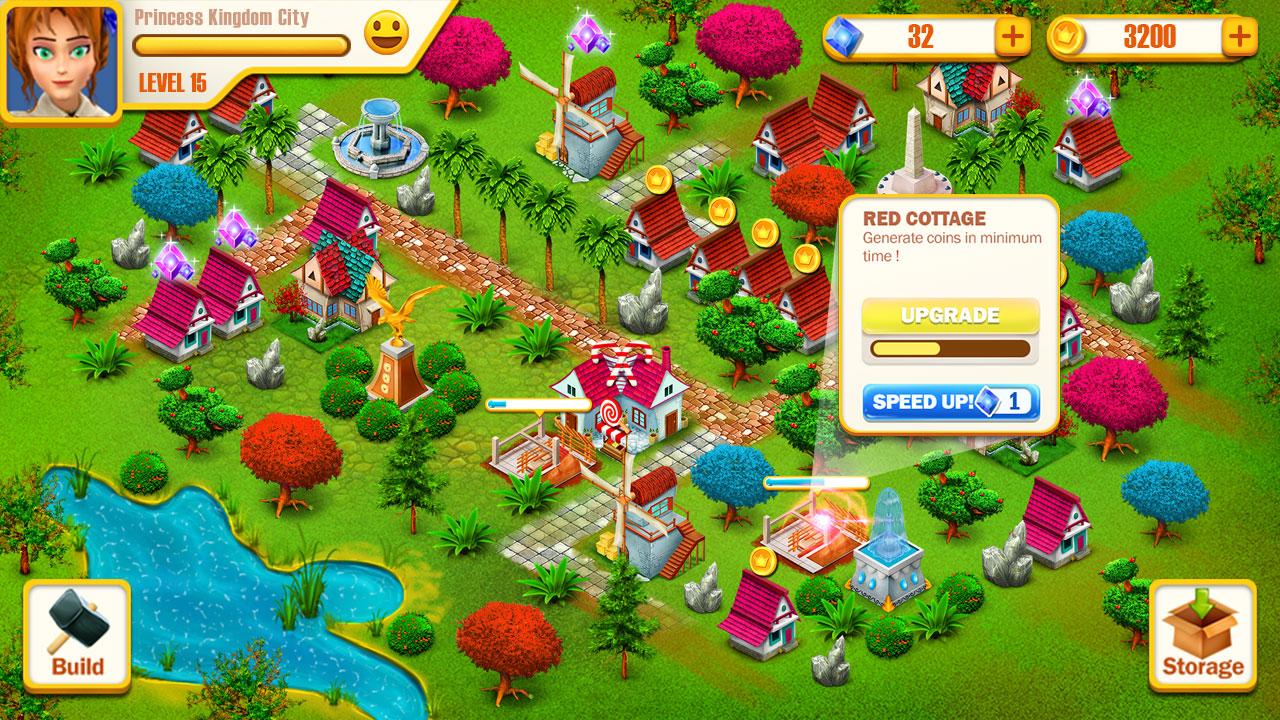 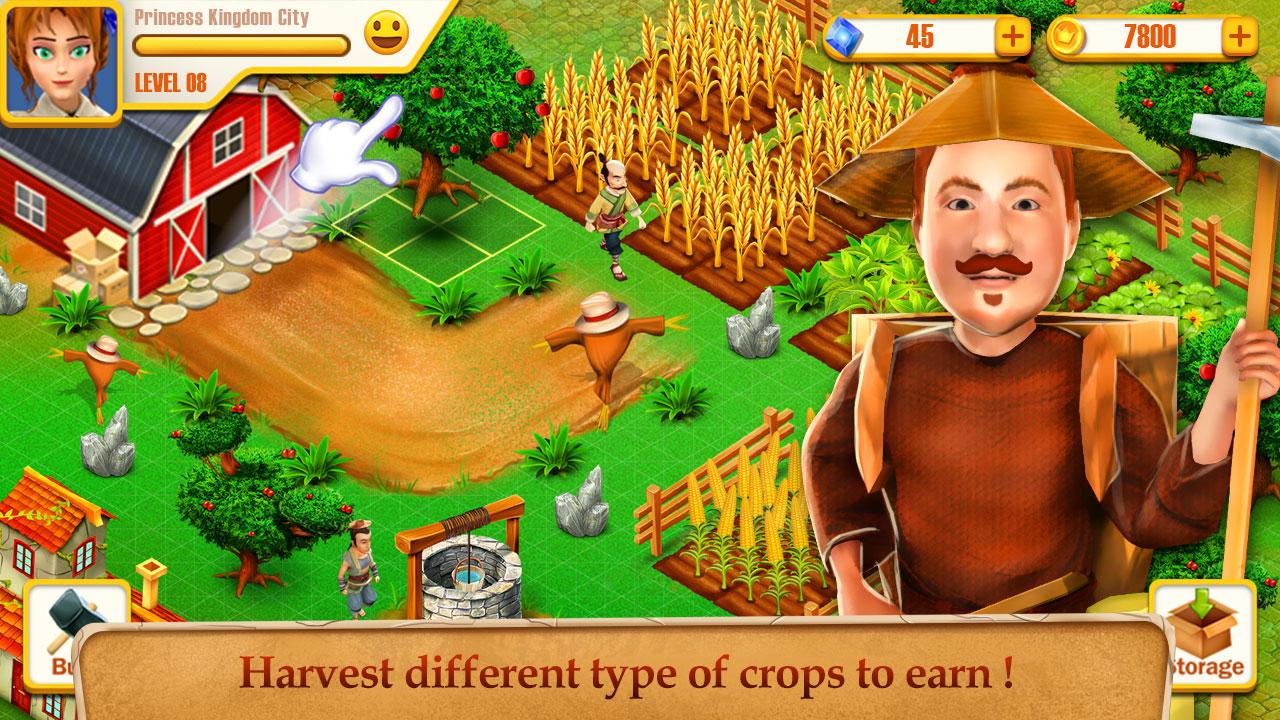 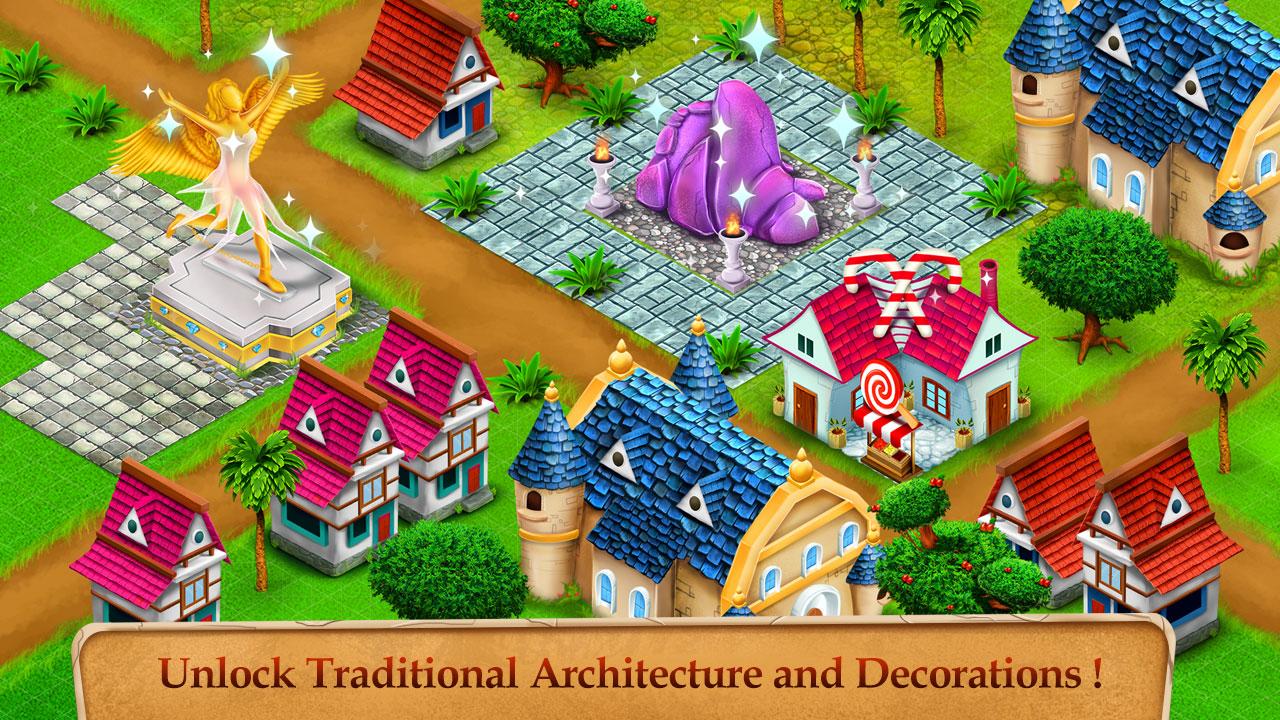 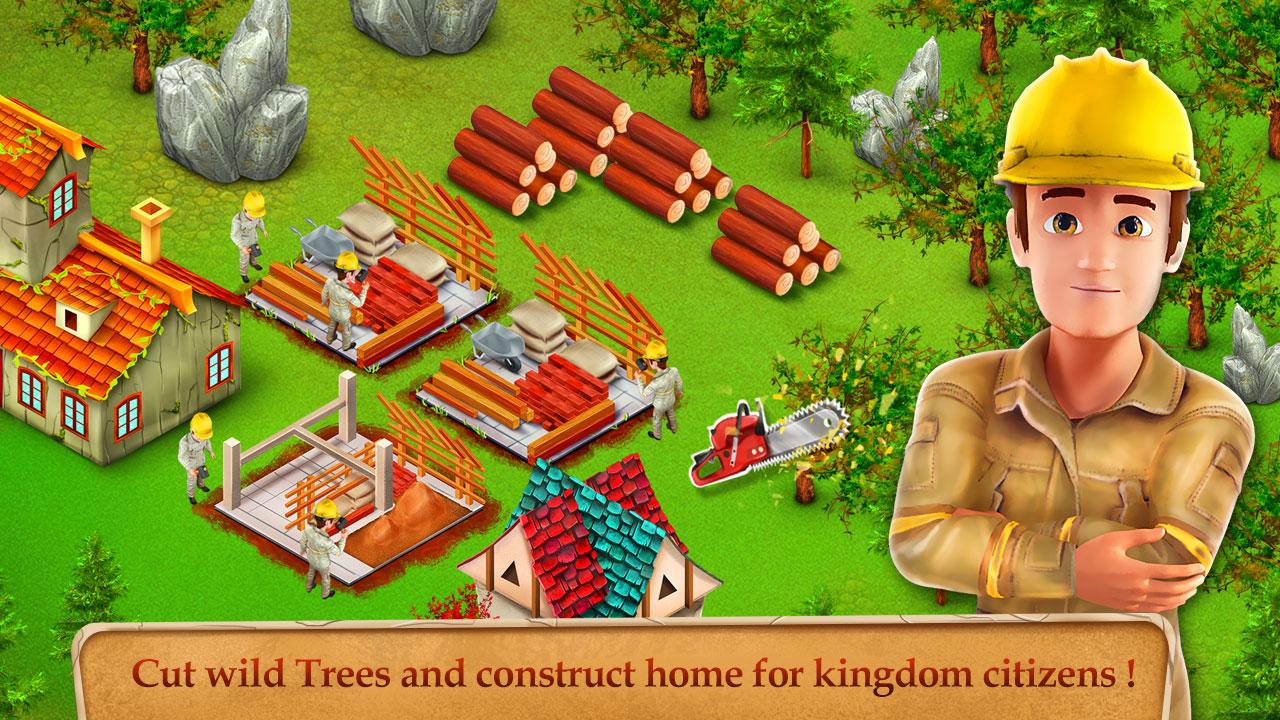