Players are one of the most popular software that users install on their smartphones and use them constantly. Audio players typically support a variety of features! In some cases, users are not looking for sophisticated capabilities and only want to play their music in a simple and easy environment. Usroid website has introduced various players in this field so far, and in this post we want to introduce you to another app. Priority MP3 Music Player ProTitle is a simple and powerful Android music player application developed by Developer Downy and published on Google Play. As can be seen from the description of the developer, the first feature of this player can be considered in creating playlists; So that you can create lists of your favorite songs and make sure that each of them is played randomly or by priority. After creating the list, you will have complete control over it and you will be able to manage it at any time. Delete the created lists with just one click or share them with your friends. Unlike many similar tools, the playback quality is very high and various formats are supported by the program.

Priority MP3 Music Player Pro application has been published on Google Play by its developer for $ 3.99 with the benefit of its various features and capabilities, and now its paid and purchased version is in front of you, it is better to know that this The software has not been sold yet and by receiving it from Usroid website, you will undoubtedly be one of its first users in Iran and the world. 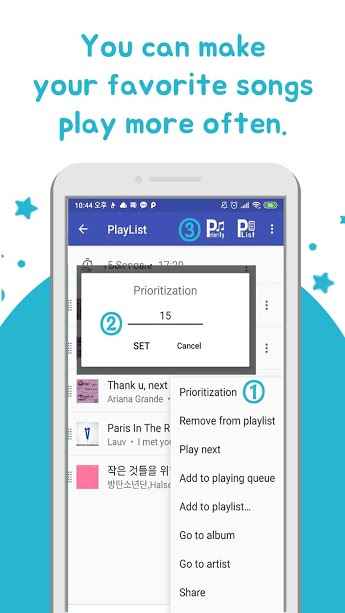 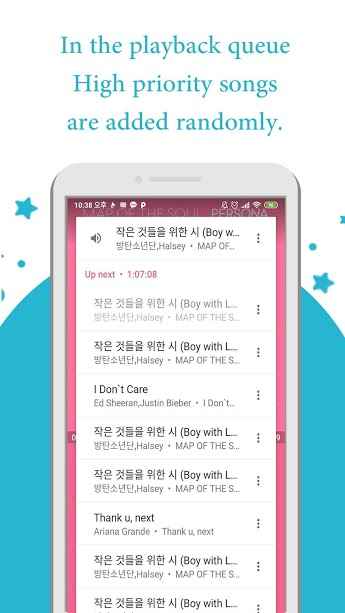