Prizefighters – Boxers is a popular and attractive game in the style of sports gamesIt is from Koality Game game development studio for Android, which has been released for free on Google Play, and today we are going to introduce its latest version, along with the mode of its presence for you fans of this style of games. In this game, you enter the professional world of boxing as a novice boxer and you have to overcome your opponent with a lot of effort and using boxing techniques. At first, you will be at the bottom of the table, which will improve your skills and strengths by winning the initial competitions and collecting money, and you will climb to higher ranks. Your opponents play in different styles and challenge you to use all your energy and skills to compete with them.

Prizefighters game has been installed more than 1,000,000 times by Android users around the world and was able to get a good score of 4.6 out of 5.0 out of a total of more than 20,000 votes. This game is offered with classic and acceptable graphics and using two fingers is enough to do it. You will be able to customize all parts of your character to appear in competitions with your favorite cover. It will also be possible to upgrade and release various skills using the money raised from the competitions you have won. You can first watch the images and video gameplay of the game and then, if you wish, download the regular version and its mode for free from the high-speed servers of Usroid . 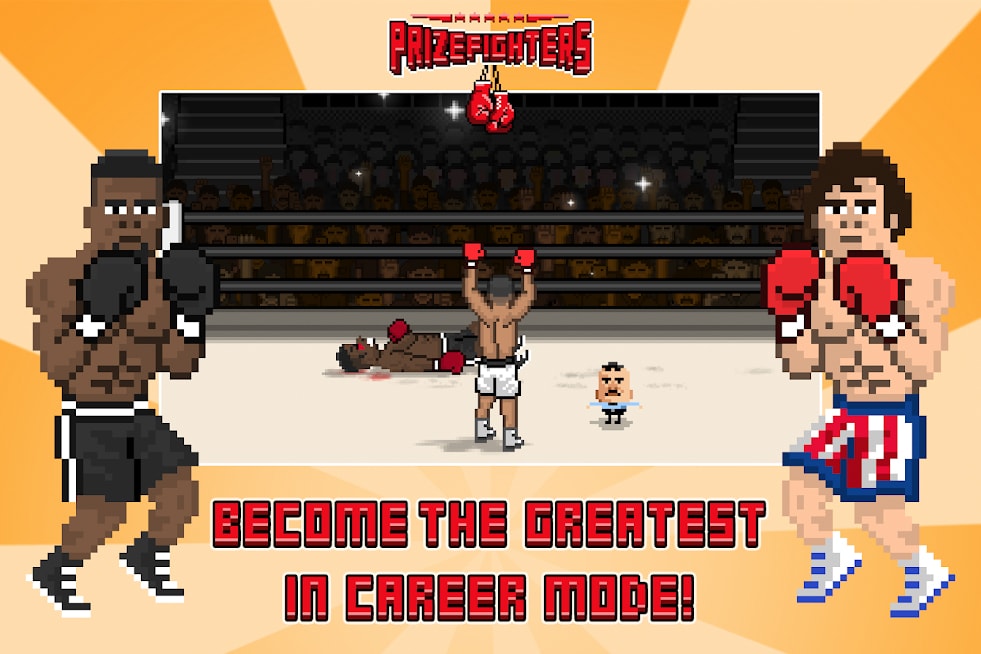 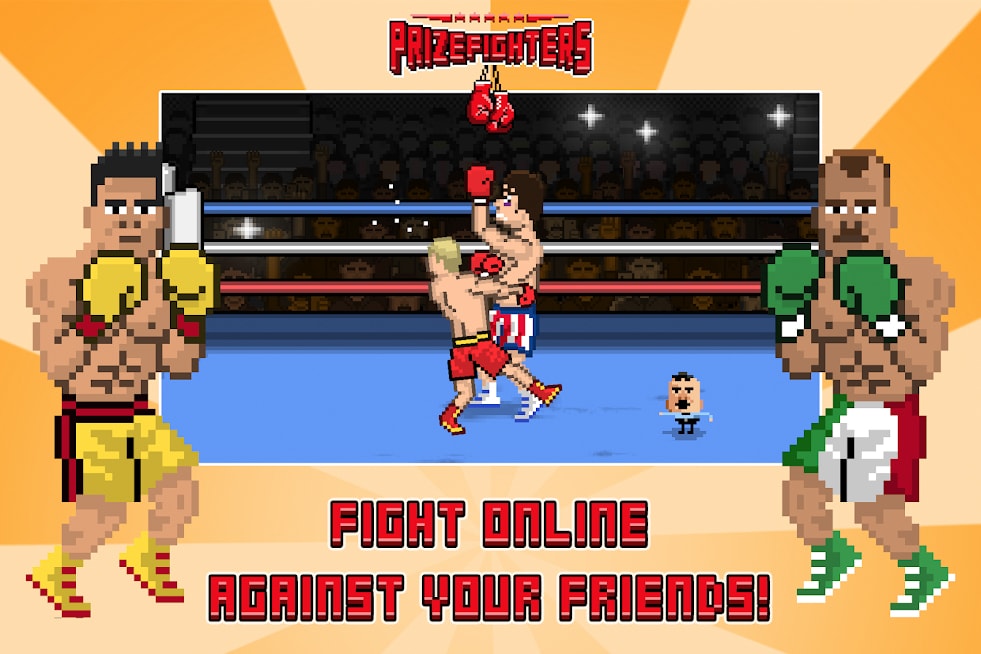 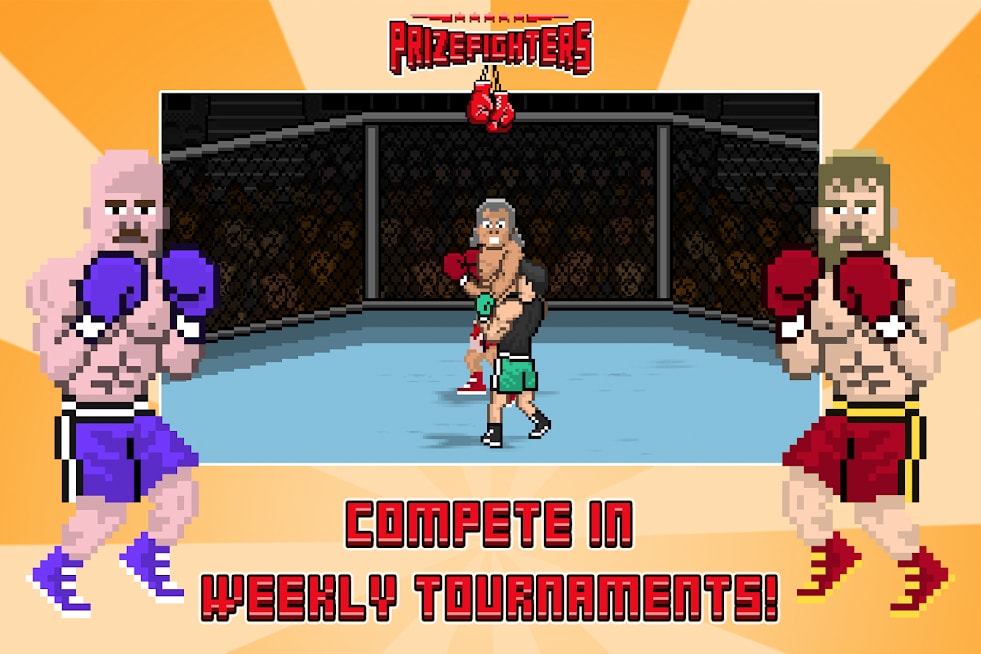 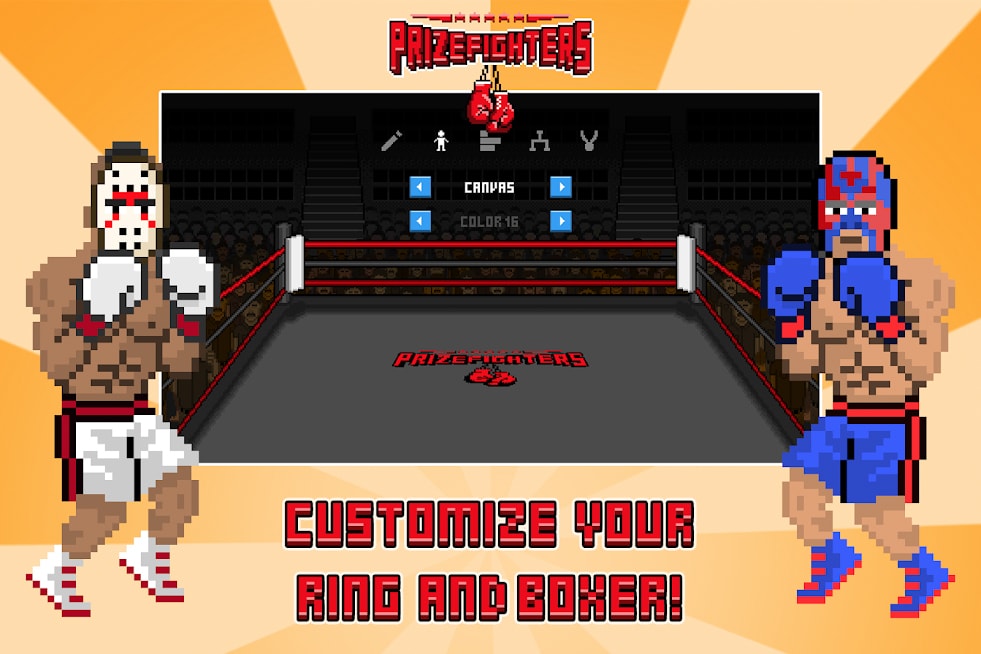 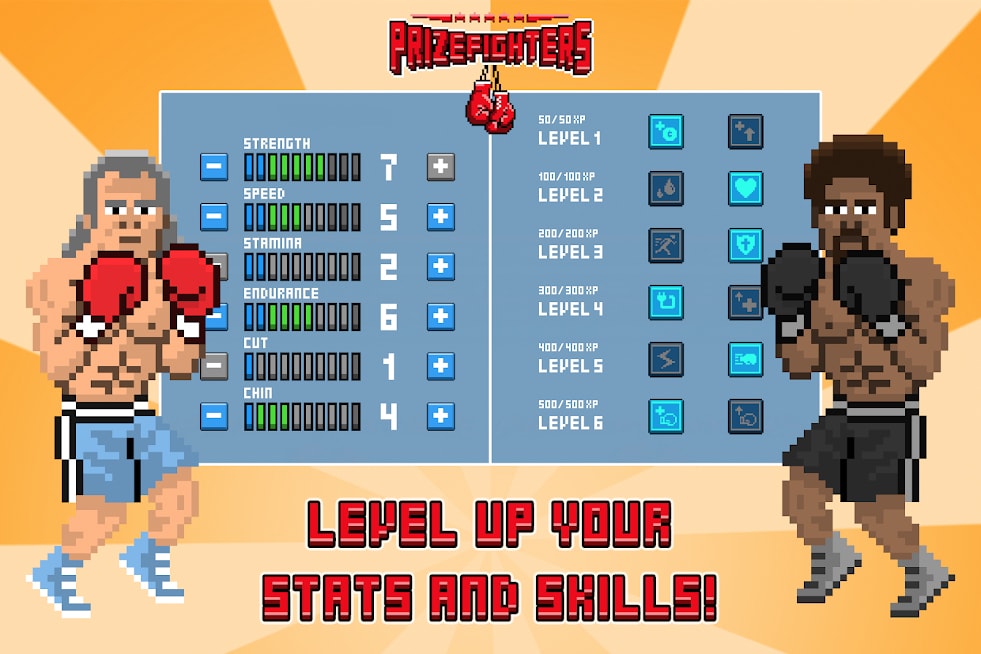