PROJECT DRIFT 2.0 is the second game in the PROJECT DRIFT series from the Turkish studio BYCODEC GAMES, which follows the remarkable success of the first part of this series as well as other games released from the PROJECT franchise and has been released with several improvements. Once again, for the first time among all Iranian sites, it has introduced the latest version of this game, and as soon as it is published on Google Play, it has prepared it and provided it with an exclusive modded version for free download. In addition to the PROJECT DRIFT collection, BYCODEC GAMES Studio also has a series of other games called PROJECT OFFROAD, which includes two games, PROJECT OFFROAD 20 and PROJECT: OFFROAD , which we also introduced in other Usroid content, and you can click Refer to their names and related pages. While the PROJECT OFFROAD suite had two games, BYCODEC GAMES decided to expand the PROJECT DRIFT suite and create another version for it. This young but creative studio, focusing on the gameplay process and realistic physics, has tried to create a natural and special experience for the audience and fans of this style of games, and it must be said that to a large extent in Achieving this goal has been successful.

PROJECT DRIFT 2.0 is a clear example of a well-made game in the style of racing and simulation, and as its name suggests, this game is about drifting with sports cars. At first glance, you will notice a special point in the game’s graphics, and that is its fantasy graphics, which are designed in the best possible way. Although this style of design is more like fantasy and cartoon games than it looks like graphic and natural and of course bulky games, but exactly and contrary to expectations, this is the turning point of PROJECT DRIFT 2.0. It should be noted that such an approach has allowed developers to make the most of a variety of graphical optimizations and focus on realistic gameplay and physics. Therefore, it must be said that PROJECT DRIFT 2.0 is very attractive and professional, and despite the cartoon appearance, you are dealing with a fully evolved game, and you will have a real and natural experience of car games in this title. In the Drift 2 game, you can buy from several racing and sports cars and upgrade your car or apply various personalizations on it and customize your car. After selecting and managing the car you want, you can go into the game and its stages and enjoy arithmetic drift missions! The more you have the skill of drifting and the more distance you drift, the more points you get. The game has different maps and various challenges and obstacles have been used in the game. If you are a fan of car games, driving simulators and drift competitions and you do not want to spend hundreds of megabytes of volume for bulky games, PROJECT DRIFT 2.0 will be your best choice. To download the latest version of this game, go to the Usroid box download section right now and download this game in two regular and modded versions through the game’s direct links for free.

Note: The game is still in beta and Early Access, and stages, items, machines, and parts of the game are under development. 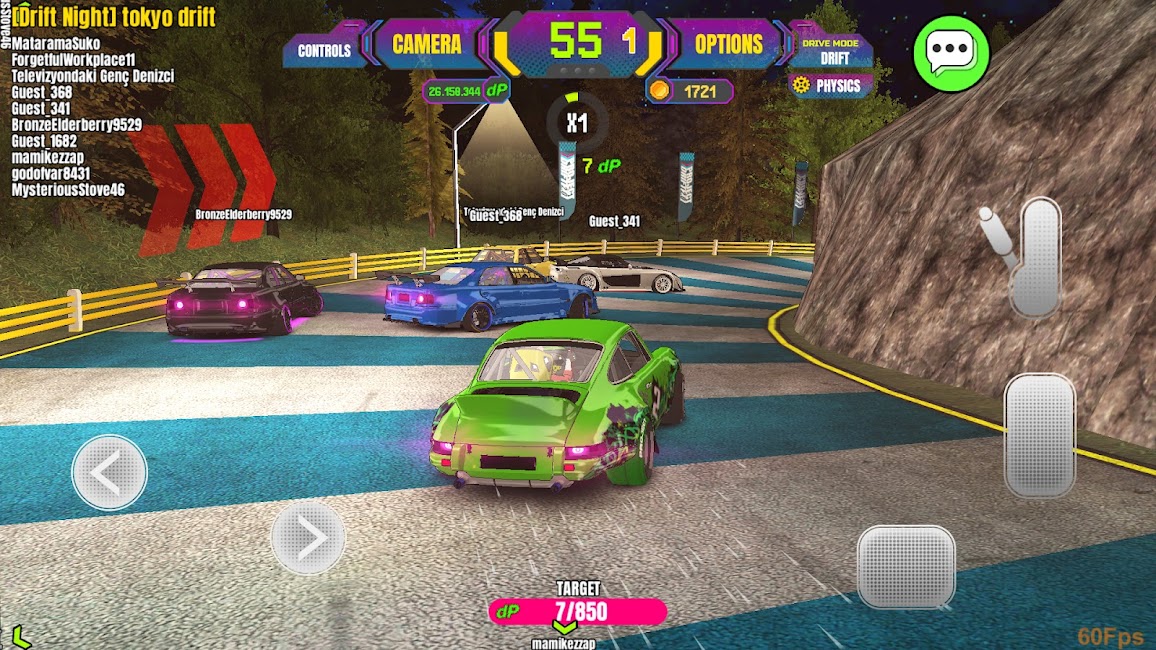 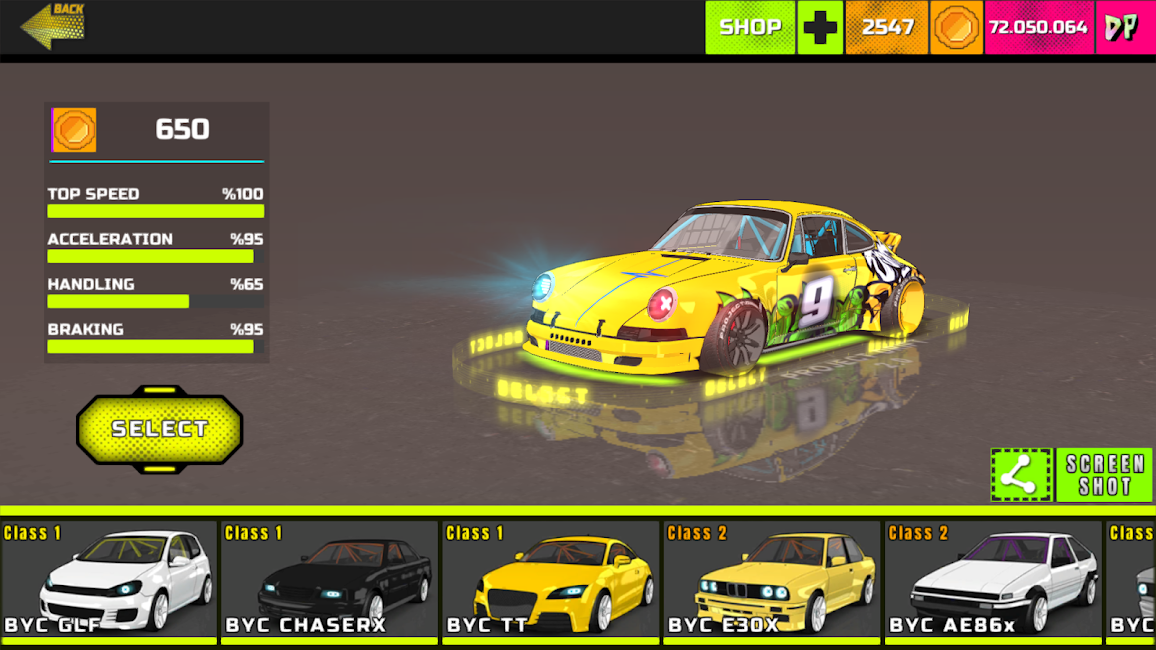 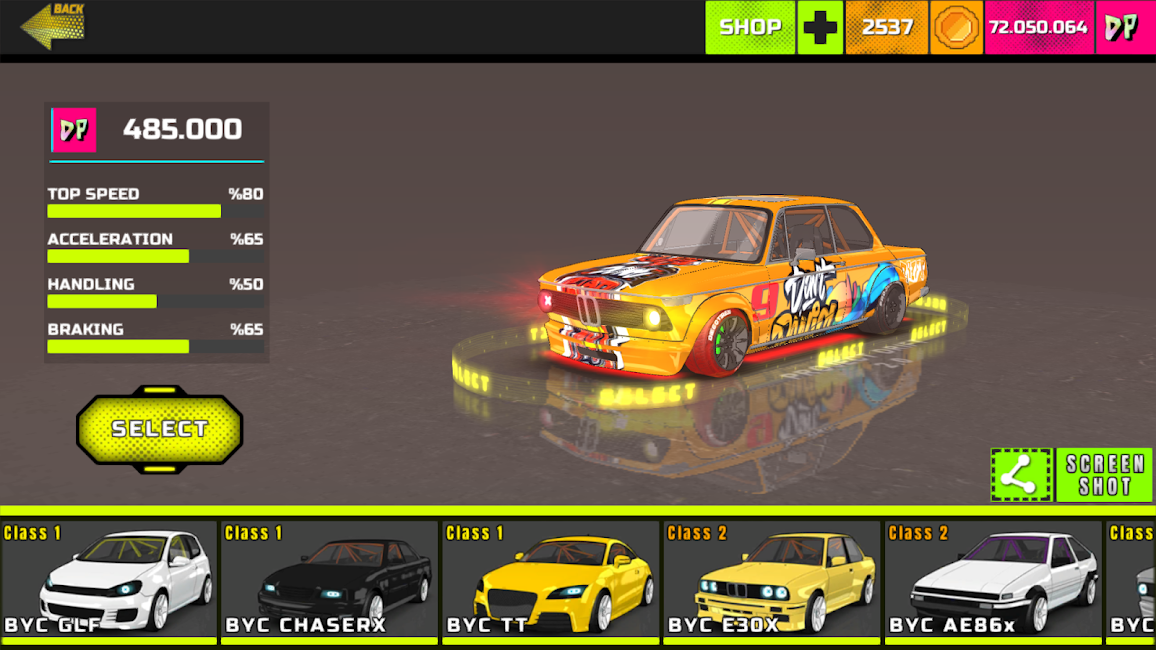 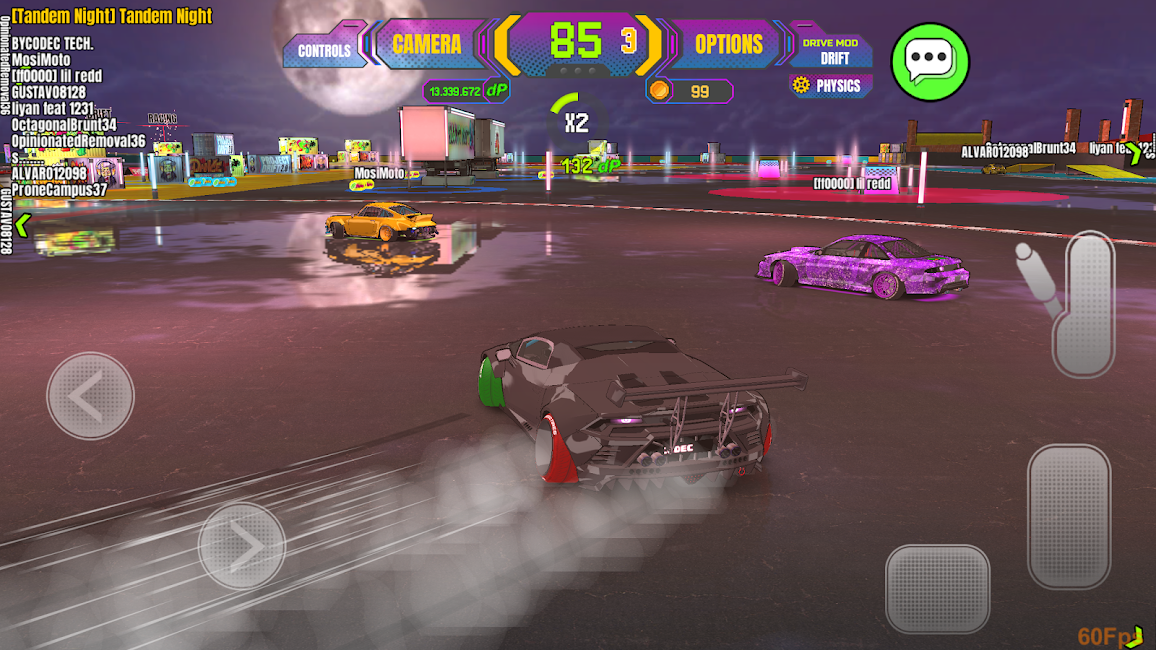 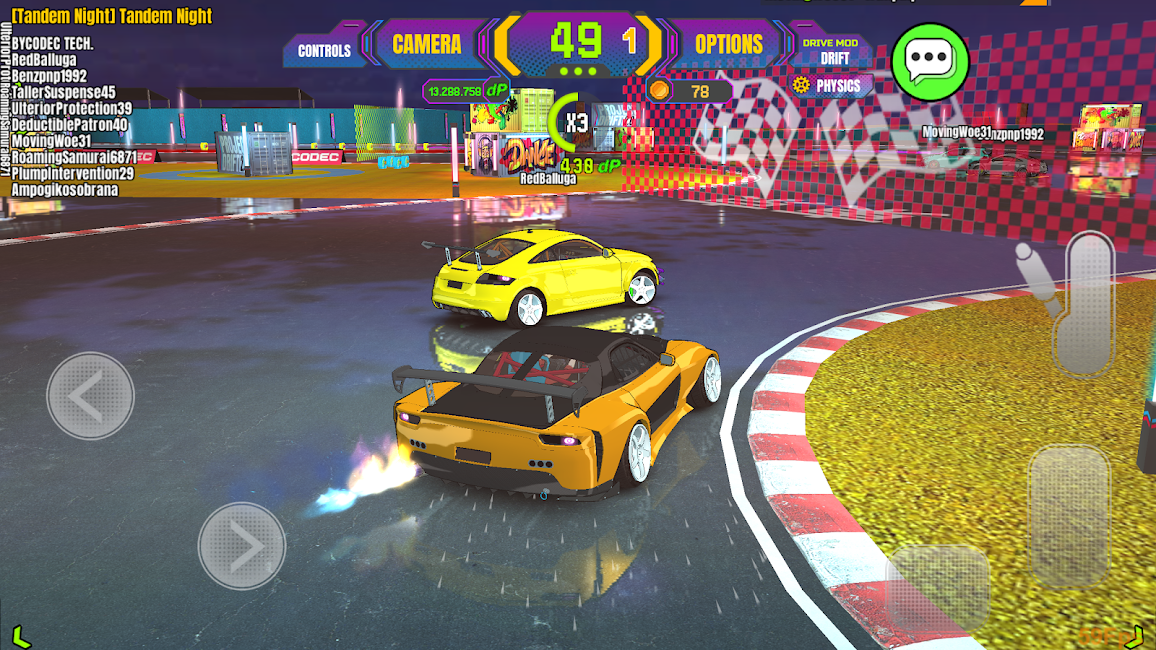 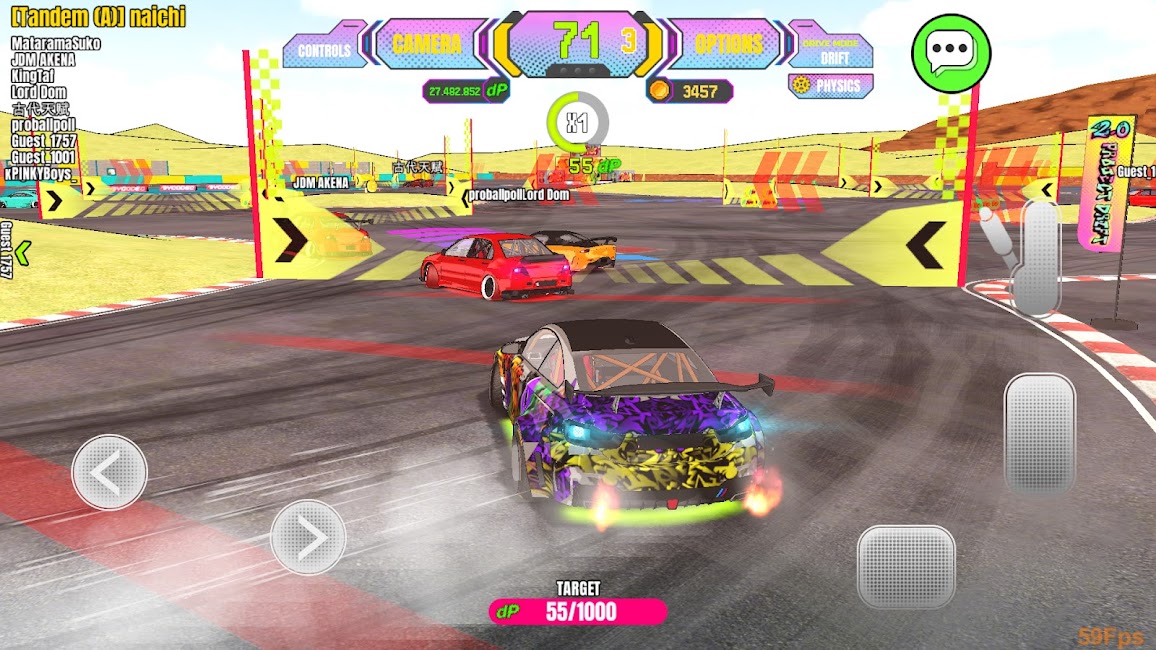