PROJECT: DRIFT in Persian “Project Drift” new and interesting game in the style of driving and car games from OsmanElbeyi for Android phonesIt was released for free on Google Play hours ago and was downloaded about five thousand times by Android users around the world in a short period of time and has been well received! In this game, a variety of rear differential cars such as GT86 will be provided to you to go through challenging missions with them and spend hours drifting! With the touch buttons on both sides of the screen, you can steer and control the cars and you can drift as much as you like and become a professional in this field! By advancing missions and increasing money, you can buy new cars and increase the power and features of your car and gradually double the excitement! If you are a fan of Android drifting games that are perfectly designed despite the small size, without a doubt PROJECT: DRIFT is a good choice!

PROJECT: DRIFT game currently has a score of 4.7 out of 5.0 in the Play Store, and it has been well received compared to its style games, and most downloaders have given it a full score! You can first view the images and trailer of the gameplay and if you wish, download the normal version or its mode from Usroid high-speed servers for your Android device. 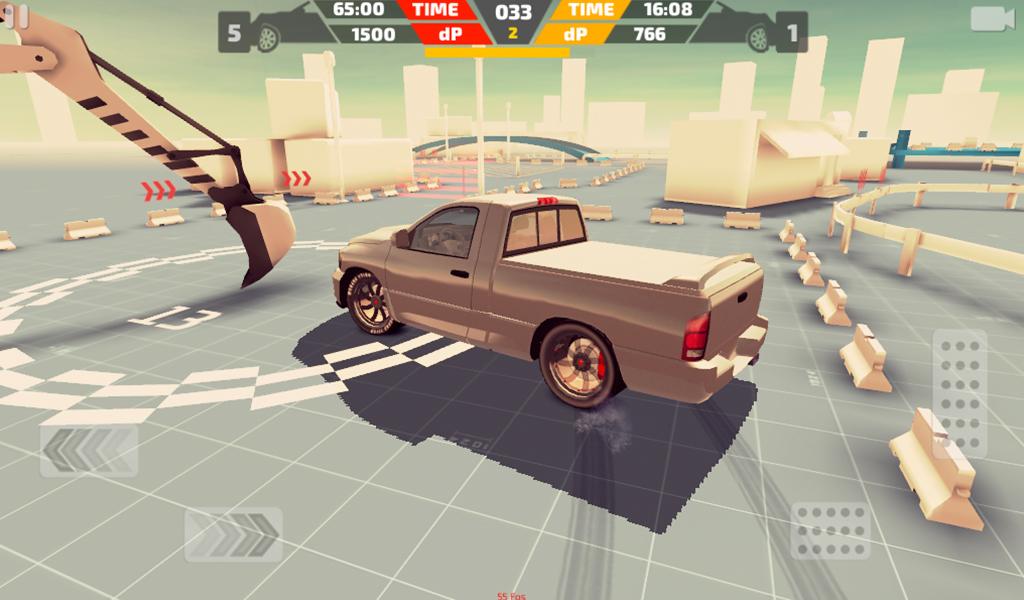 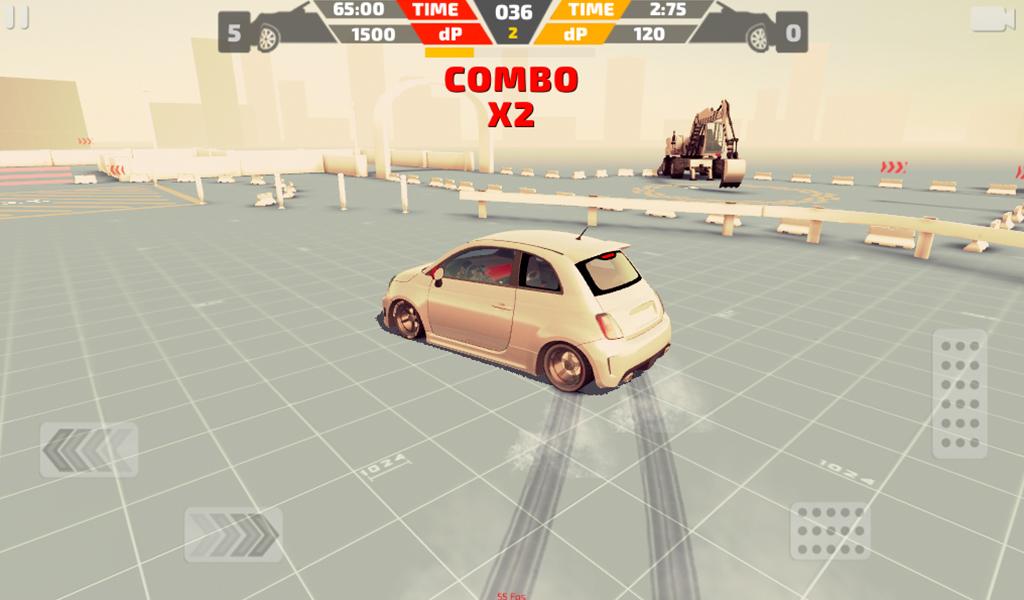 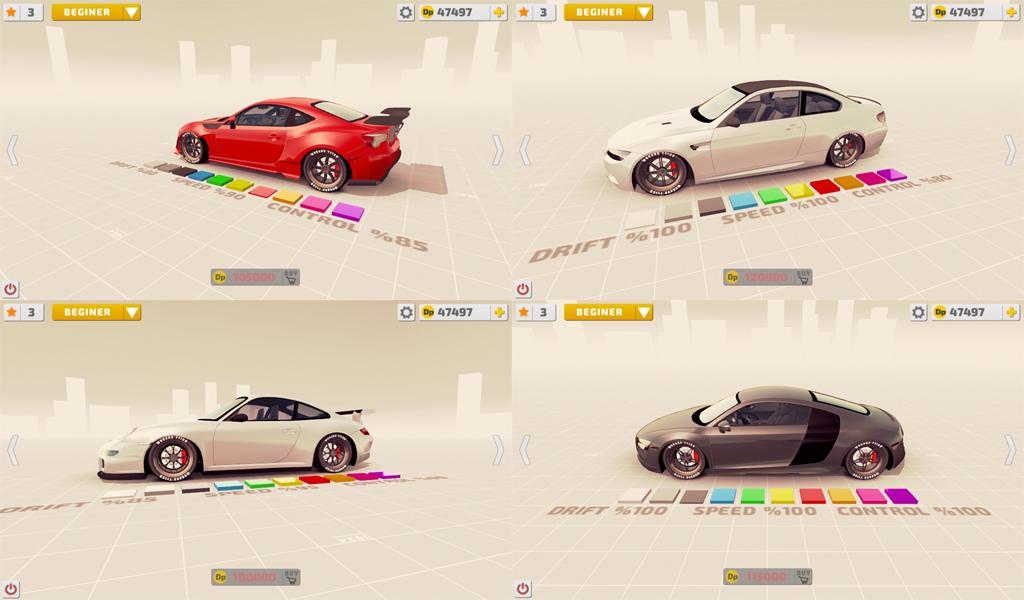 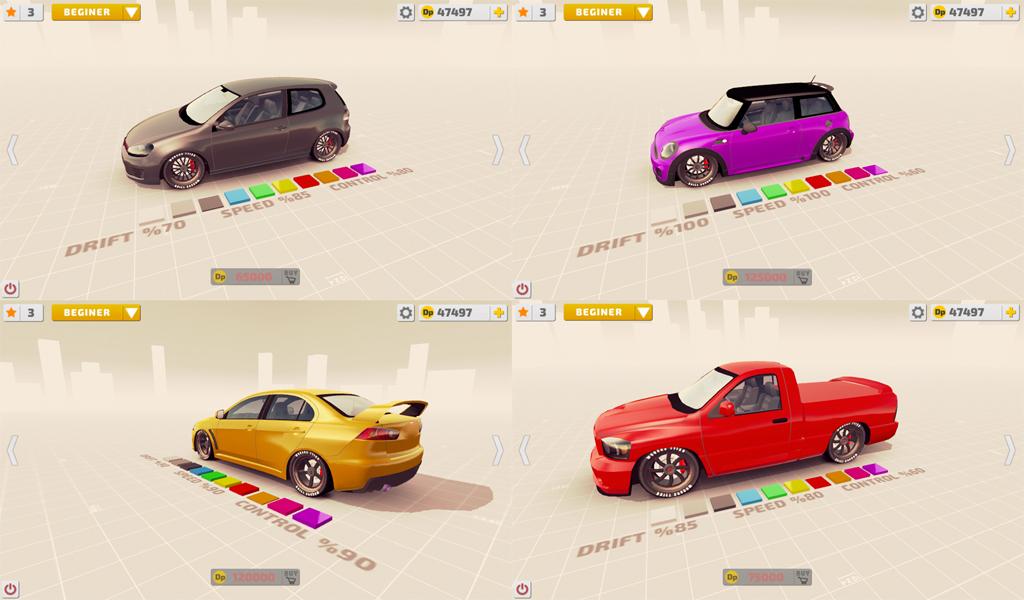 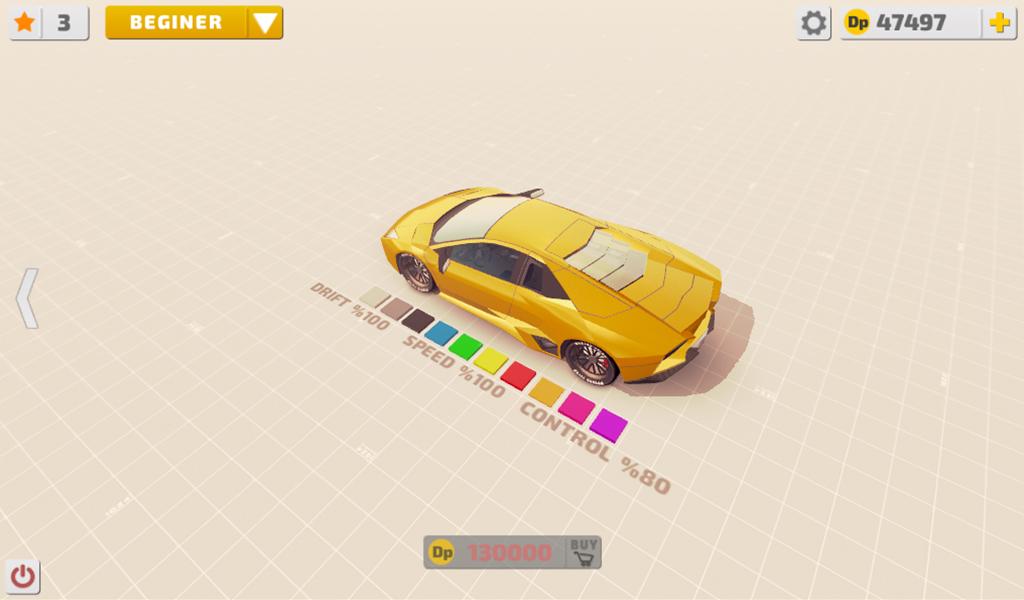 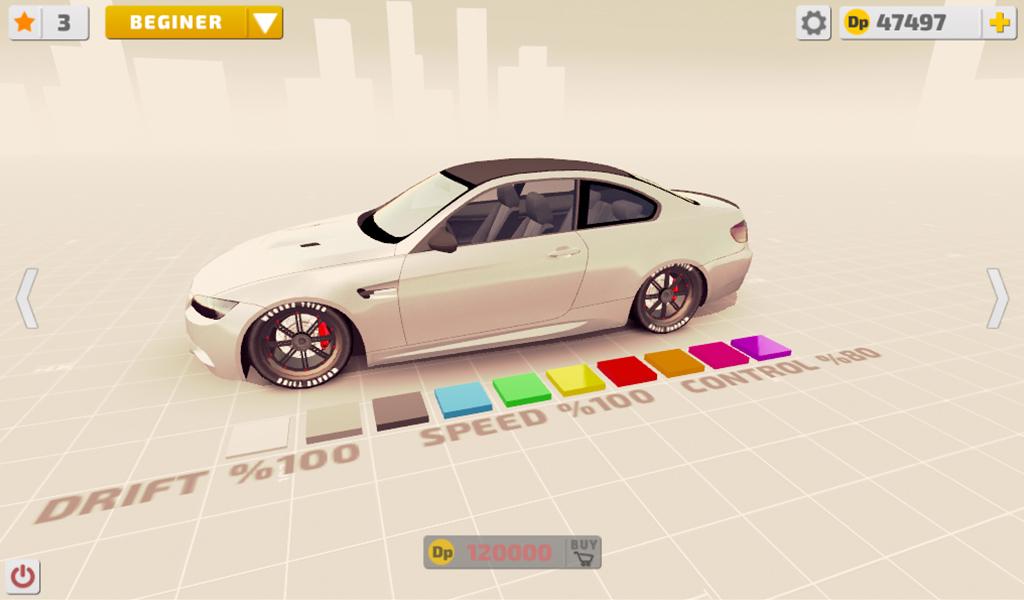