Project Giants v1.0 Full – Fun game of the Giants Android project with data
priced at $ 4.99 and a score of 5.0 out of 5.0 on Google Play
tested with offline performance

Project Giants – Project Giants is a new and fun game in the style of action and adventure games from XMG Studio for Android , which was released hours ago at a price of $ 4.99 in the big Google market, and again, as always, we decided for the first time in IranIntroducing it to you, lovers of new Android games! The game is offered in contrast on Google Play: “In a world where there is no news of love and emotion; We must try to survive as much as we can and be brave in the face of the problems that come our way! Now in this world you play a role and try to survive and…! ” You take on the role of a lovable character in a unique world where you have to do various things from moving cubes to advance the stages. Despite its small size, the game has HD graphics, exciting sound and good gameplay.

Project Giants game currently has a score of 5.0 out of 5.0 in the Play Store , which we have put in Usroid for download with data. The game has been tested by us on the LG G3 Android device with Android 5 and has been run completely offline without the need for internet; The full version of the game is now available for download with a direct link. 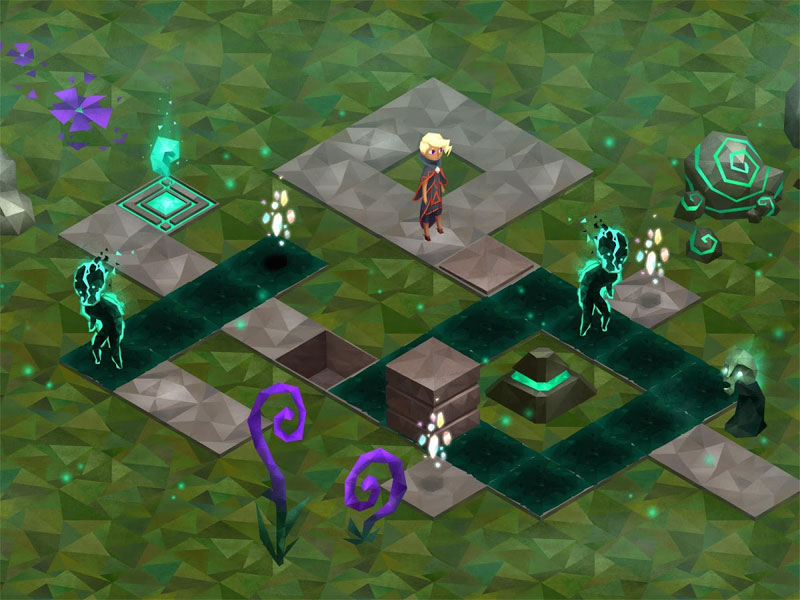 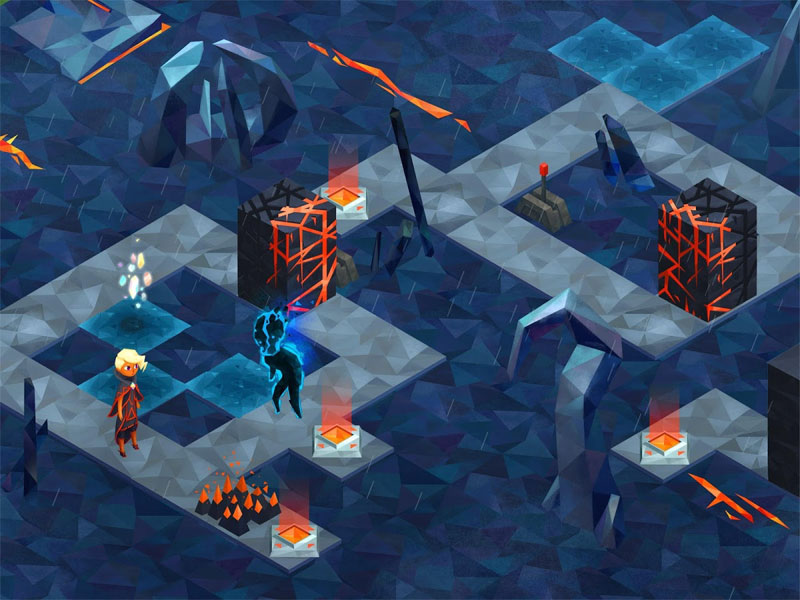 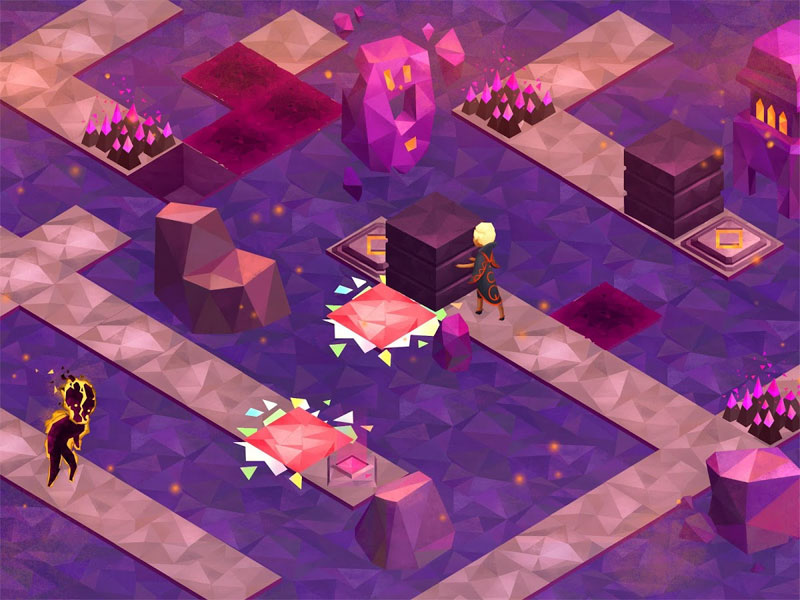 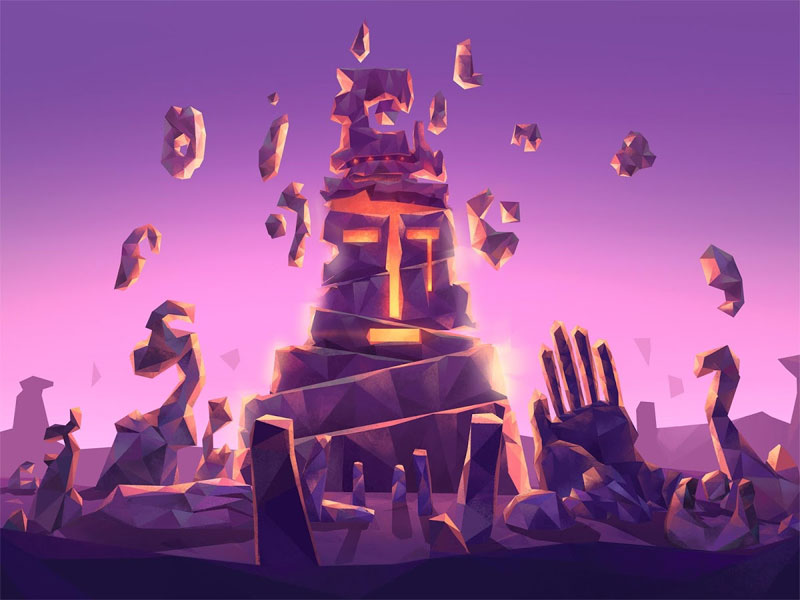