Project RIP Mobile – Death Project released under the full name Project RIP Mobile – Free Horror Survival Shooter, the title of a beautiful, very graphic and well-crafted action game in the style of first-person shooter games (First Person Shooter or FPS for short) Greek studio Storming Tech has been developed and released for Android phones and tablets. While similar games that may have even less graphics are offered for money, Project RIP Mobile – Free Horror Survival Shooter is a completely free game. Of course, this game has the ability to pay in-app. As always, Usroid has decided to provide the latest version of another interesting and entertaining game for you dear ones. Project RIP Mobile – Free Horror Survival Shooter is really a very graphic and attractive game. The unique combination of detailed graphics and professional and dynamic gameplay has made this game a viable console on smartphones! In this fantasy game, you travel to a world ruled not by humans but by the dead and scary devils. In this world, human beings are extinct and only a few of them remain, and you are one of them. Humans who have survived have been forced to build an underground shelter to escape the demons that are roaming the earth! But humans are not disappointed, and a professional and courageous team is created to deal with this great threat. As a member of this team, you have been commissioned to clean up various areas. But due to the large number of enemies, human capabilities to deal with them are insufficient.

Project RIP Mobile – Free Horror Survival Shooter is a high level action game for powerful Android mobile phones and tablets that you have to have almost powerful devices to experience it. The gameplay mechanism of the game is very interesting and exciting and is just like professional FPS style games. You need to destroy your enemies by targeting them quickly and accurately before they approach you. Project RIP Mobile – Free Horror Survival Shooter is available for free and now the latest official version can be downloaded as a test from Usroid .

Important Note: Due to the high graphics, this game requires devices with the following specifications to run: [You candownload and install the CPU-Z program from Usroid to get information about the hardware information of your device]

– Download the data file and decompress it. Copy the com.StormingTech.RIPHorrorSurvivalShooter folder to the Android / obb path of the device’s internal memory. 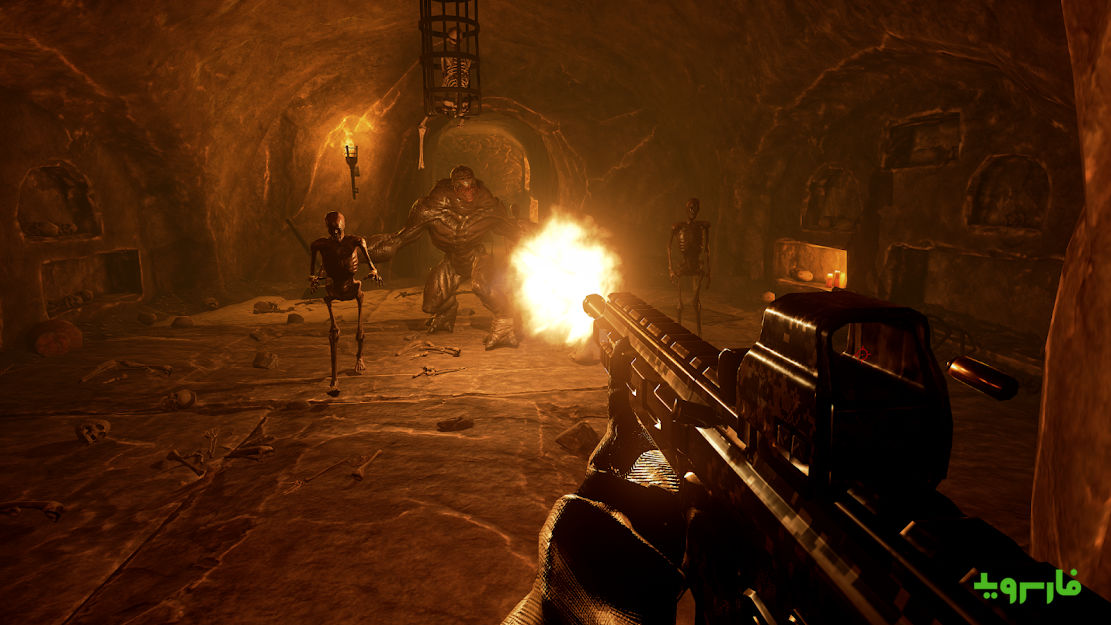 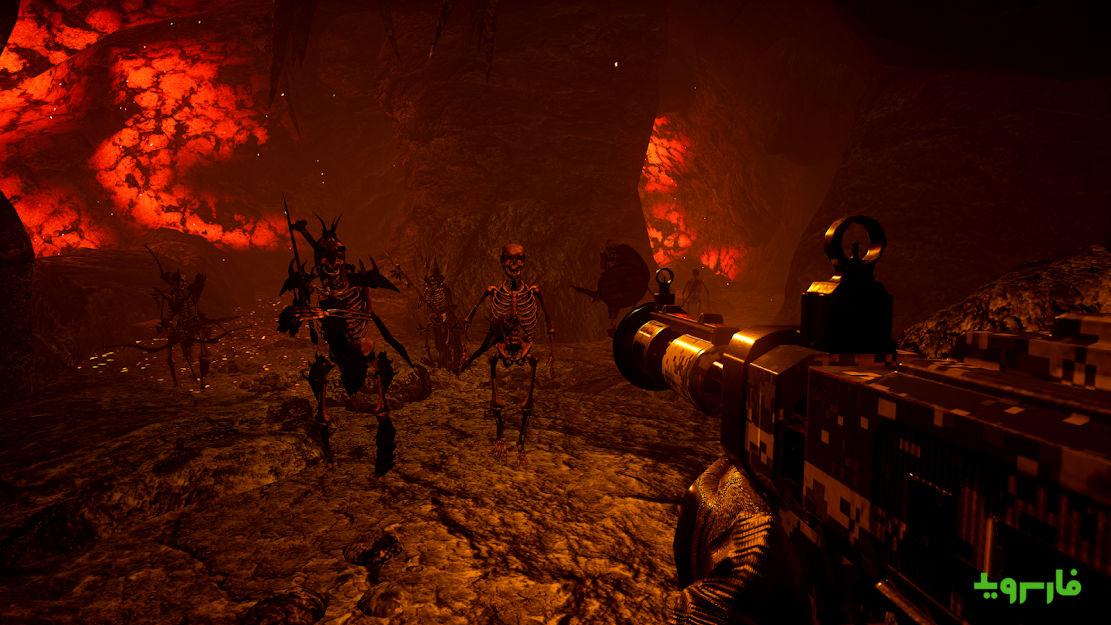 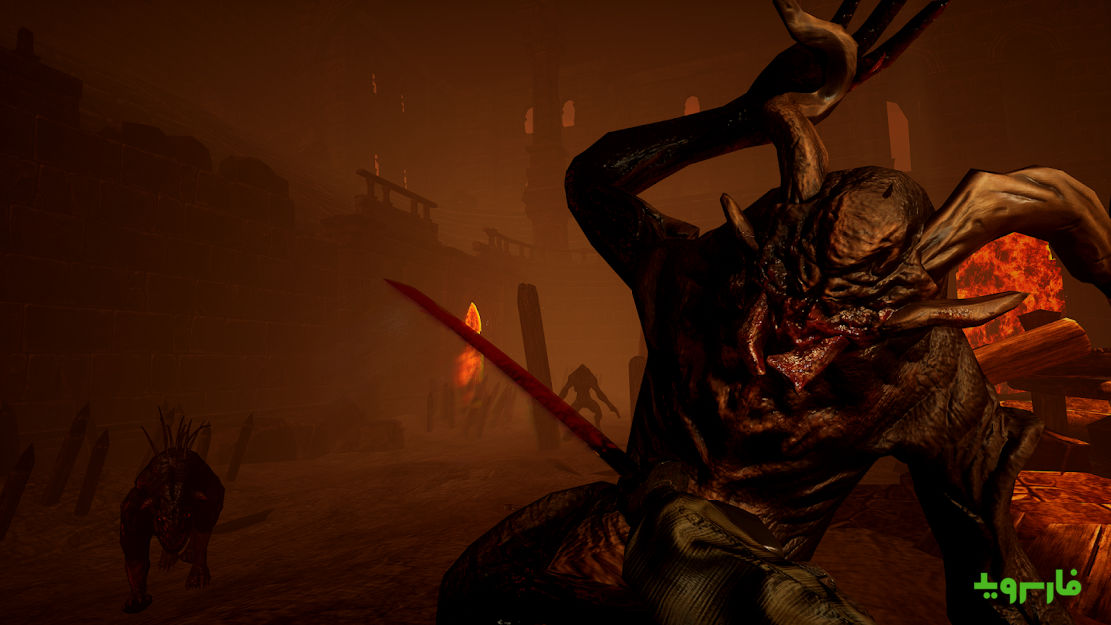 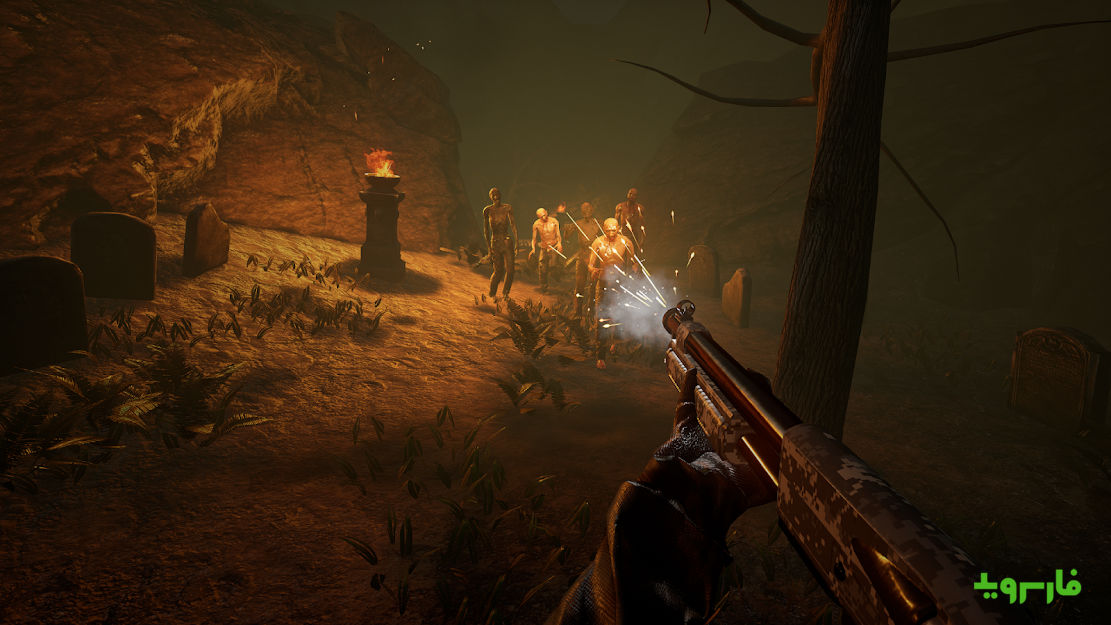 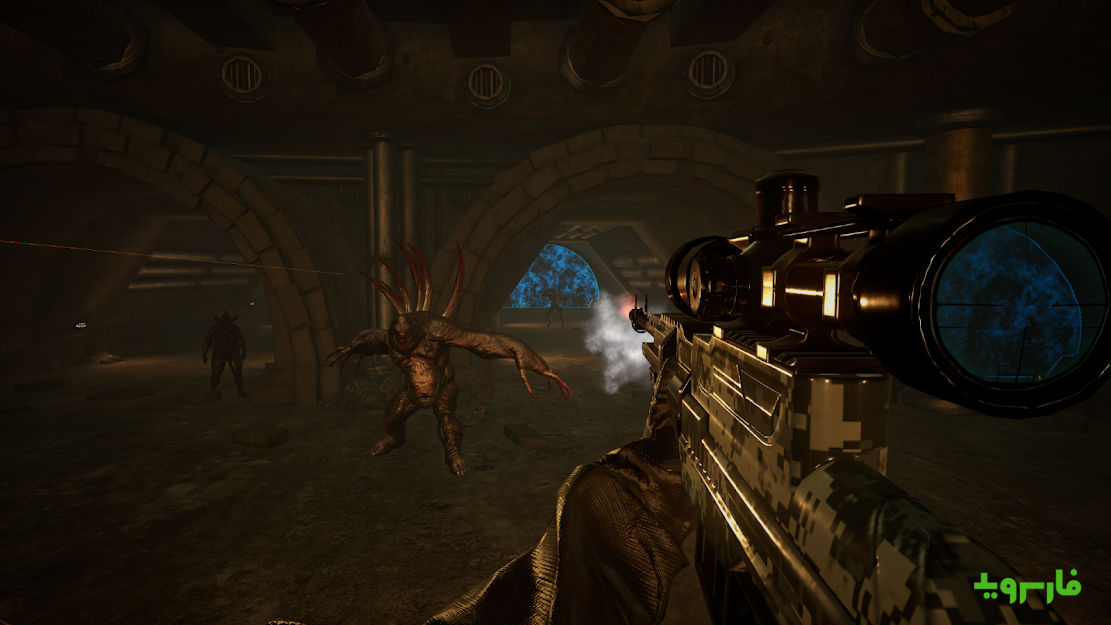 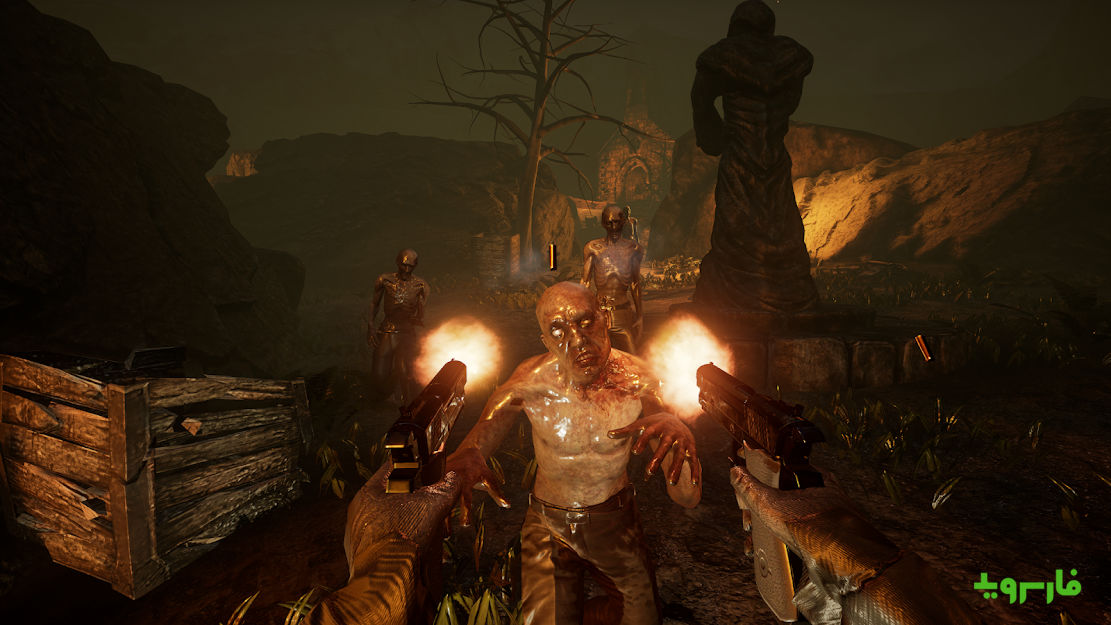