Protoxide: Death Race is a new and extremely beautiful game in the style of rally games and deadly matches for the Android operating system , which is one of the most popular games in this genre with a score of 4.0 in the Play Store. The game is published in the Play Store with the following descriptions: Global alert, unnatural weather, tsunamis and major earthquakes are the features of the years after 2012! In this game, you have the task of competing with the city’s rioters in deadly competitions.

In the above game, you will compete in a city where violence is considered a basic survival principle and there are no rights for individuals. You bring. This game, which includes 4 different modes, including multiplayer games, with its Hollywood songs, can bring the experience of the best racing war game on your Android phone.

* Being 4 different places and routes for games

* Ability to play multiplayer with friends and other users

* Play exciting music during the game to increase excitement

You can download the latest version of the very beautiful game Protoxide: Death Race along with the data file for free by referring to the rest of this post from Usroid .

How to install and run the game: We have put the installation file and game data together for download, download the compressed file and decompress it. First install the apk file and then put the data folder named com.herocraft.game.protoxide in the Android / data path and run the game. 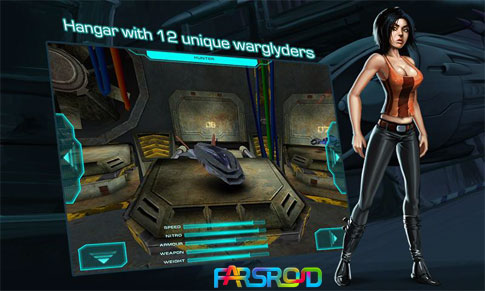 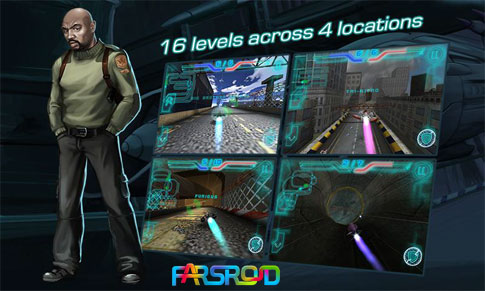 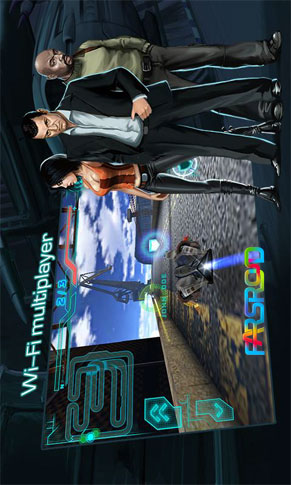 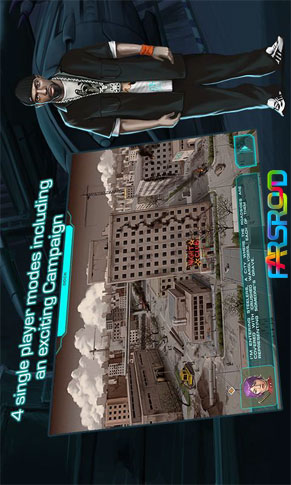