PUBG: NEW STATE is another version of the popular and revolutionary PUBG series, which finally, after months of waiting and many rumors, was finally officially released on the eleventh day of the eleventh month of 2021, and its global version is available. All Android players were placed all over the world. The game was pre-registered and very limited before its official release, but after the global release date it became publicly available to all players around the world. The Korean studio KRAFTON, Inc. is responsible for making and publishing this game. have been. The game has been under development for more than two years, and its creators have said that the game is going to provide a similar experience to the original PUBG version known as PUBG Mobile , with many improvements again for players and fans of Battle Royale titles. Usroid has officially reviewed this game at the same time as its release, and after the necessary preparations, it has been tested and provided to you dear ones for free. So if you are a fan of this game and like millions of other players around the world have diary for this game, stay tuned to Farsroid to take a look at the features of this attractive and highly professional title. First of all, it is better not to forget that PUBG: NEW STATE is not just a new update, but a game completely independent of the main game, PUBG Mobile. The creators of the game have claimed that in the new version of these games, we are facing a new generation of Battle Royale games.

PUBG: NEW STATE increase the revolutionary popularity of PUBG game with more speed and with its new capabilities and sections, it can win the heart of every Battle Royale gamer! The game has been waiting for months to be released, and this issue has caused millions of players in different parts of the world to count the moments for the release of this game. It may be hard to believe, but just a few hours after its release, the game managed to cross the 5 million download mark on Google Play and be joined by several million players on its first day of release. This often causes you to just wait a few seconds to connect to one of the game servers and find a game with nearly 100 other players! One of the biggest notable changes of this game compared to the previous parts is the addition of stronger and faster servers and servers in different places. The game automatically detects your location and introduces a special server to you. Fortunately, at the time of release, there are servers in countries close to Iran for this game, and this means that Iranian players can experience this game with better ping. Of course, it is not clear what changes will be made to the game servers in the future. PUBG: NEW STATE game is designed with a style and context similar to the previous episodes in the style of Battle Royale battles. The game’s graphics have had many relative improvements, but the main style of the game remains the same. However, we see the addition of new sections, items and features in the gameplay. In this game, you can participate in Battle Royale battles along with dozens of other players, and compete with other players in new and exciting maps in extremely exciting and sensitive battles. KRAFTON Studio has used a new intelligent graphic technology called global illumination in making this game, as a result of which the graphic details of the game and its physical states have become more realistic. Therefore, it can be said that PUBG: NEW STATE is undoubtedly one of the most graphic and professional mobile games. Then you can download this game for free from Farsroid download box and experience one of the most exciting mobile action games. Please be sure to read the points below carefully before downloading the game. 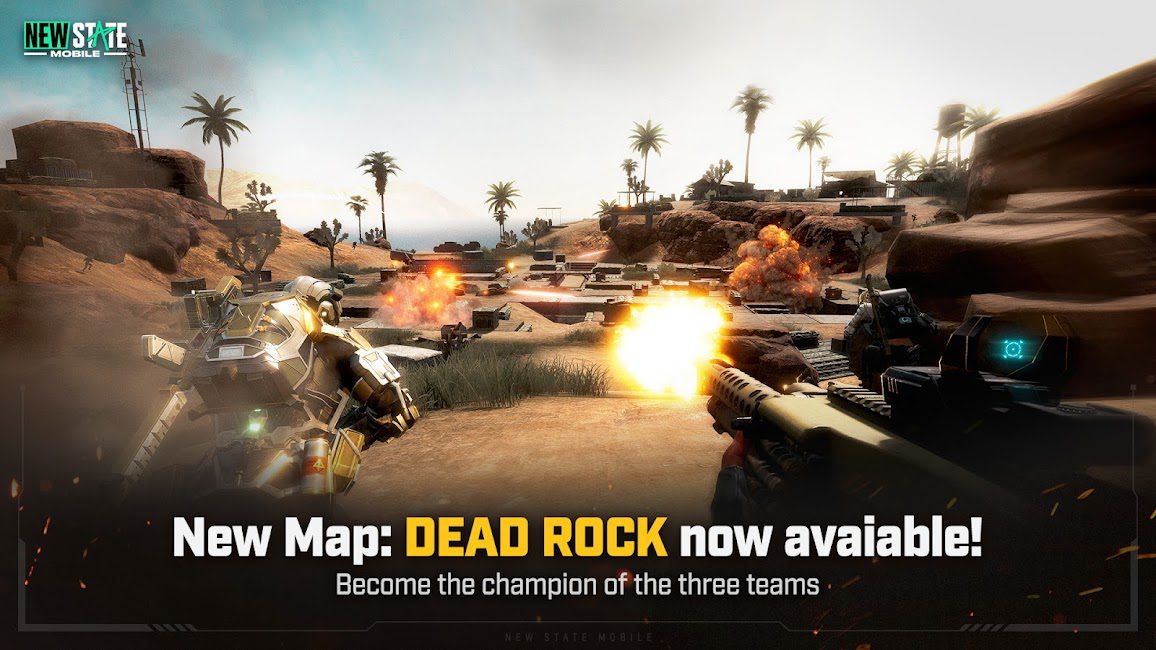 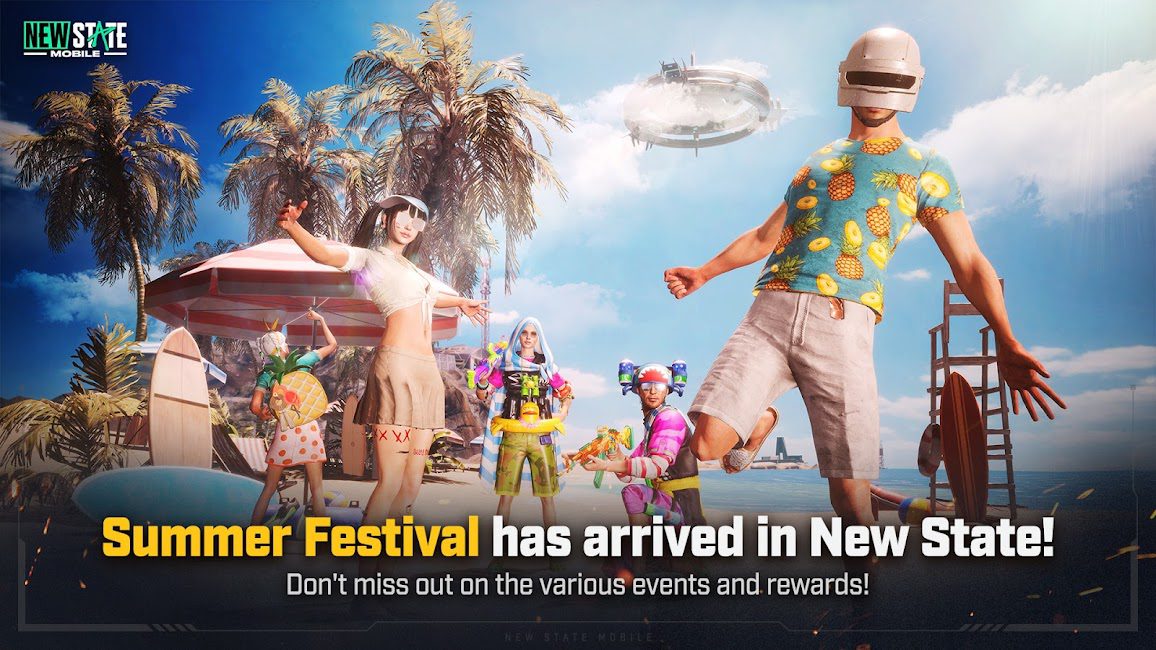 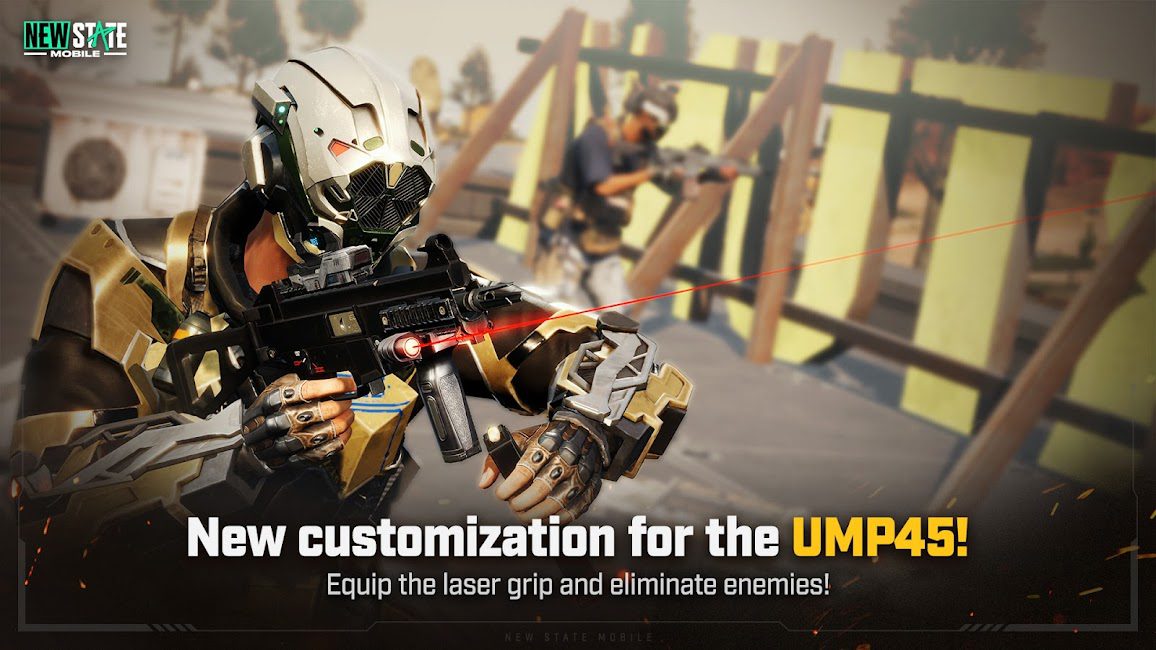 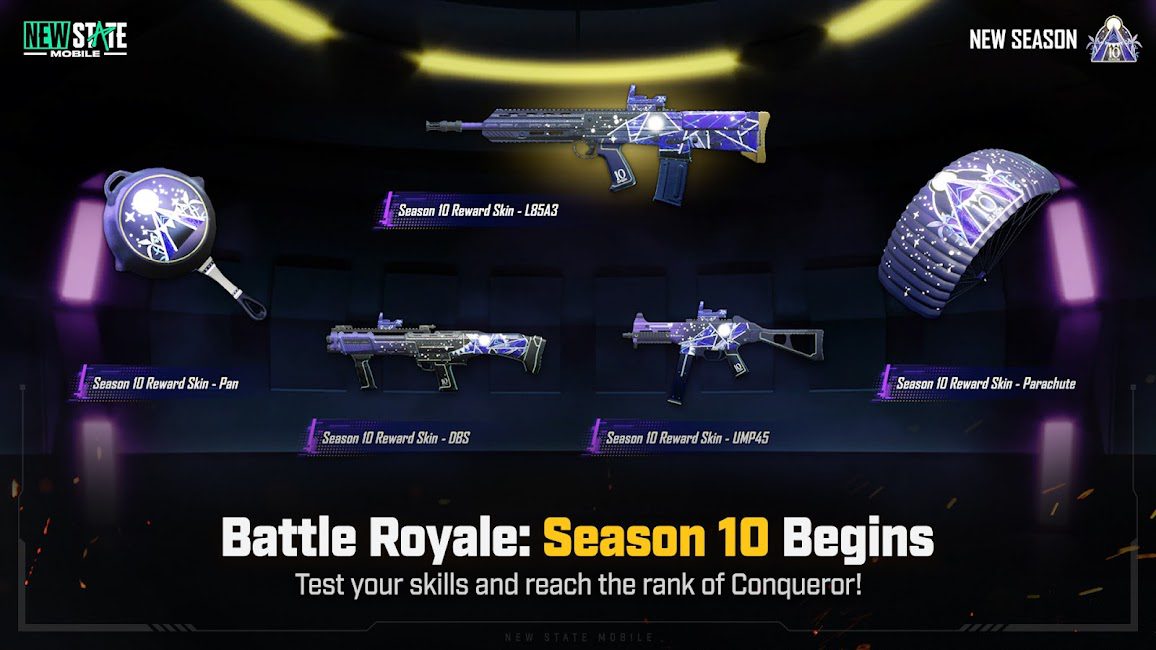 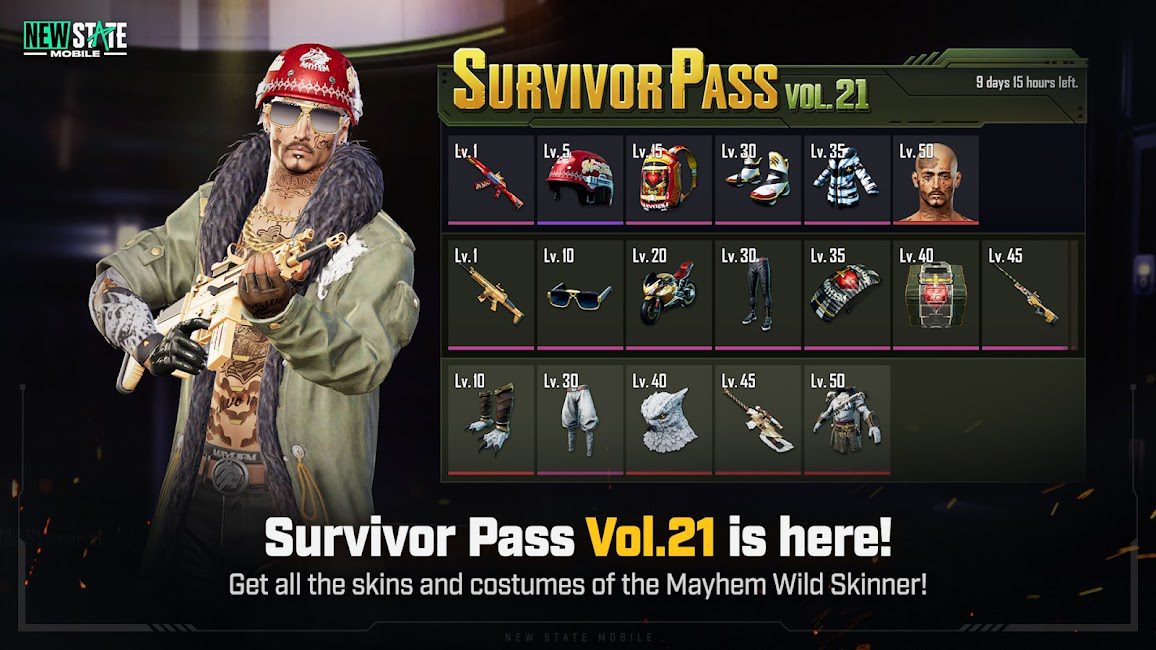 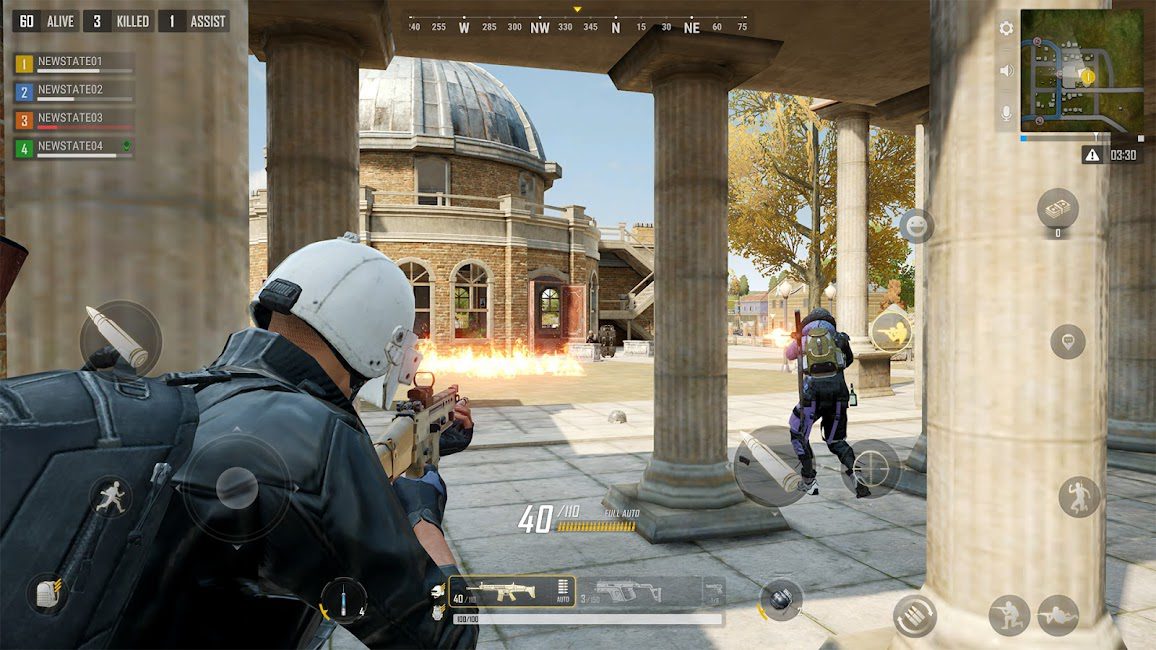 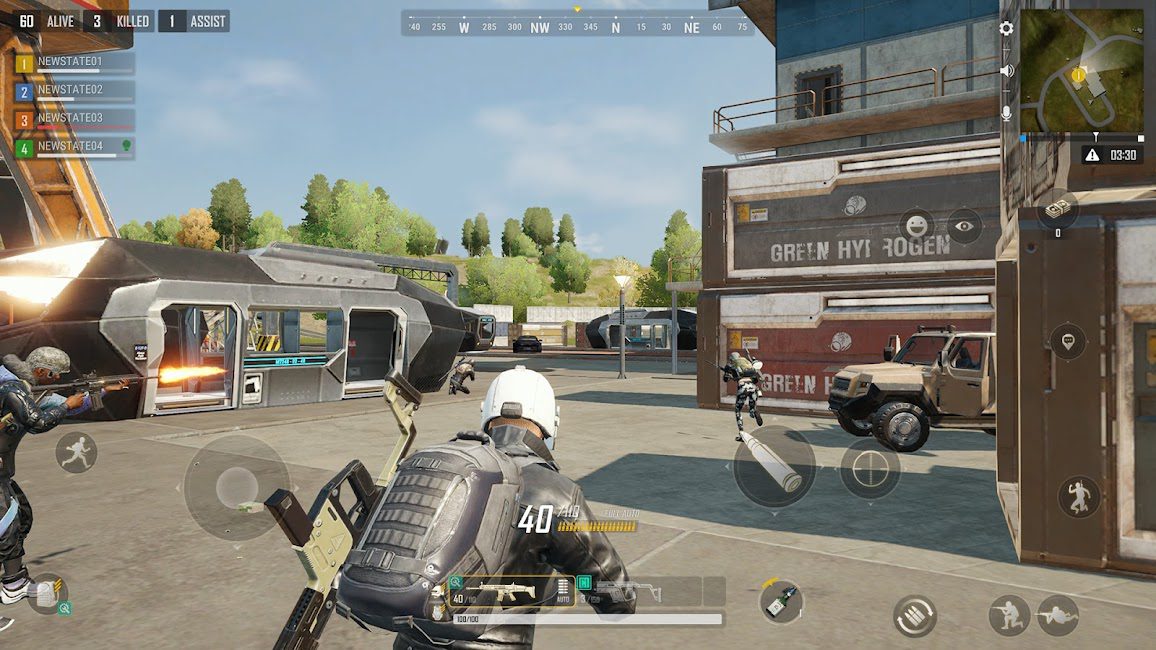 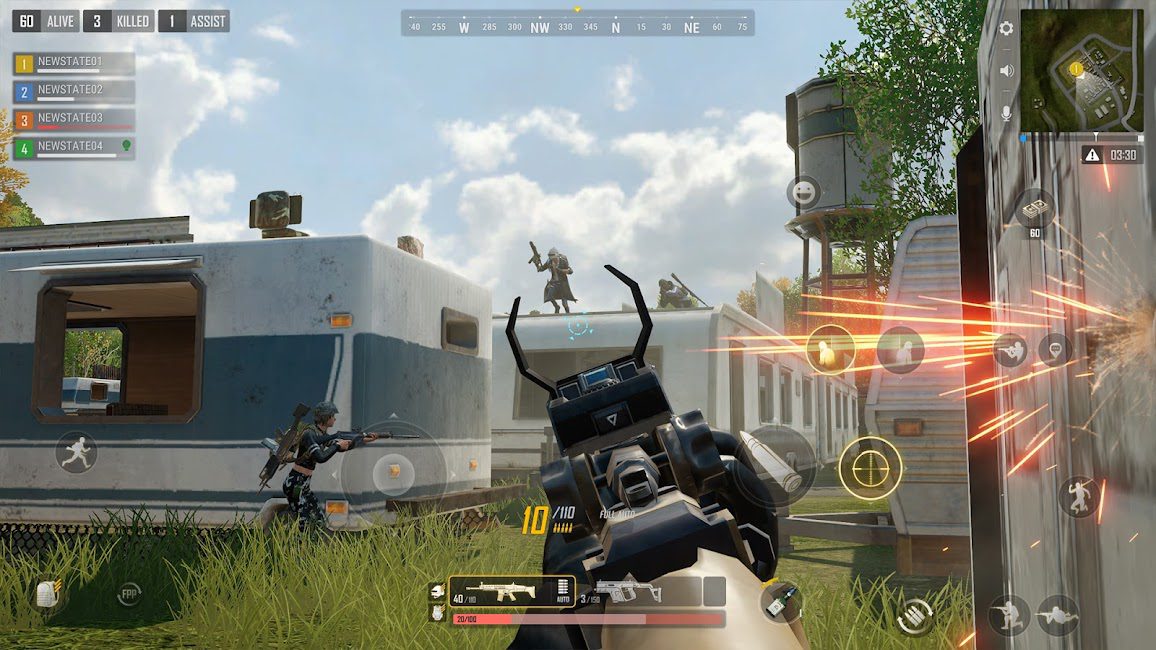