Puchi Puchi Pop: Puzzle Game – Puchi Puchi Pop is the name of the second game offered by Happy Labs studio in Singapore in the style of puzzle and jigsaw puzzle, which in this article from Usroid website, intends to introduce this game as the first Iranian websiteWe have a supplier. Puchi Puchi Pop: Puzzle Game is actually a clicker and fun game in which you have to help funny pets to solve puzzles. To do this, you have to tap on the screen and select similar items and create a chain and row, causing those items to explode and get the related points. The faster you do this with your finger strokes, the more points you will receive (combo) and as a result, your final score will be higher. The items and puzzles of this game are formed with the same main characters of the game. By earning more points, you can also gain special forces and special abilities such as Fever or Super Bubbles, and by using them, you can destroy more items in a much shorter time and earn high points. The game also has a leaderboard section where you can view the best records of other users from around the world online and try to set a better record. This leaderboard is updated instantly and introduces the top record holders of the game along with the points recorded by them.

Puchi Puchi Pop: Puzzle Game is a puzzle game in the style of clicker and puzzle games in which you have to earn points by touching similar items. This game has been downloaded 500,000 times on Google Play by Android users in different parts of the world. Puchi Puchi Pop also scored 4.2 out of 5.0 . If you want to download and install this game, you can first see the pictures and gameplay video below, and then, if you wish, regular or modded versions (unlimited coins and diamonds), this game will be tested and healthy. Download from Usroid . 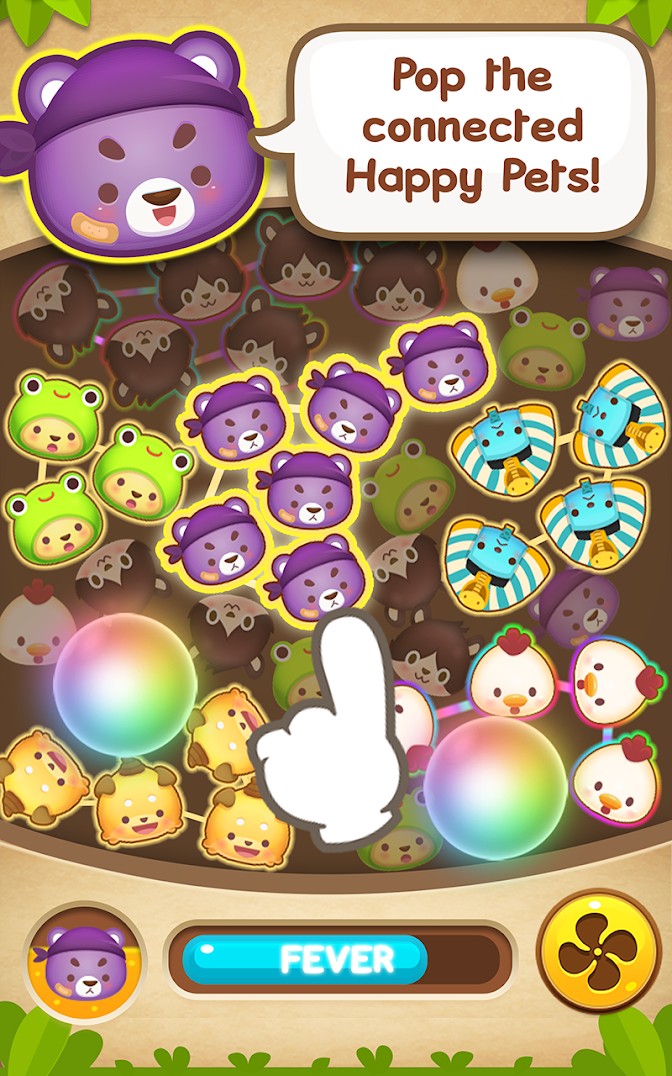 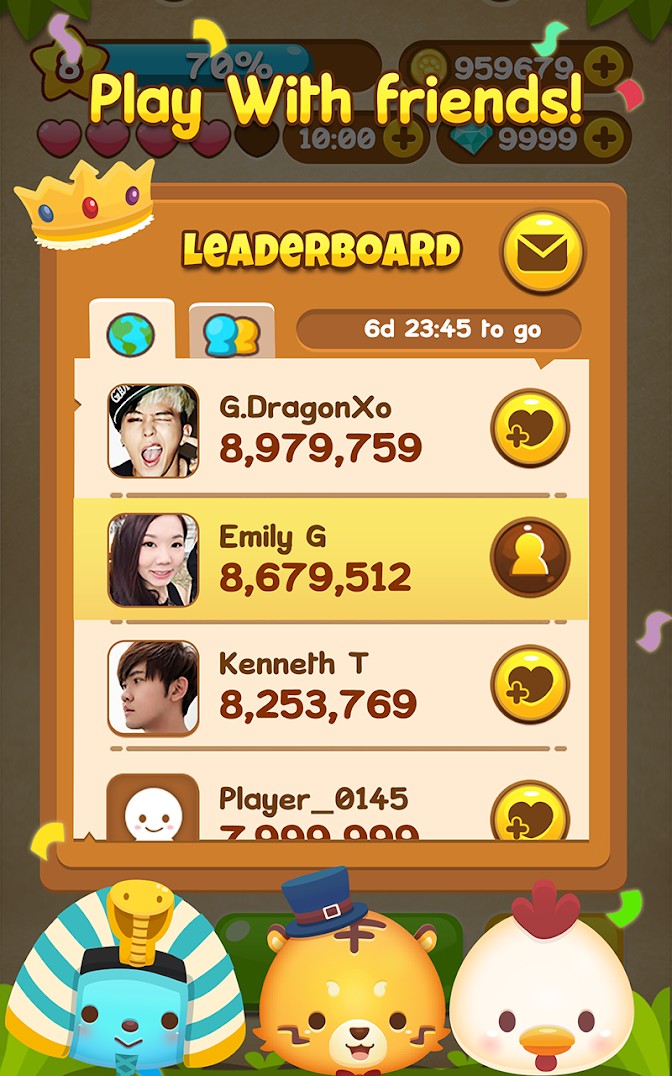 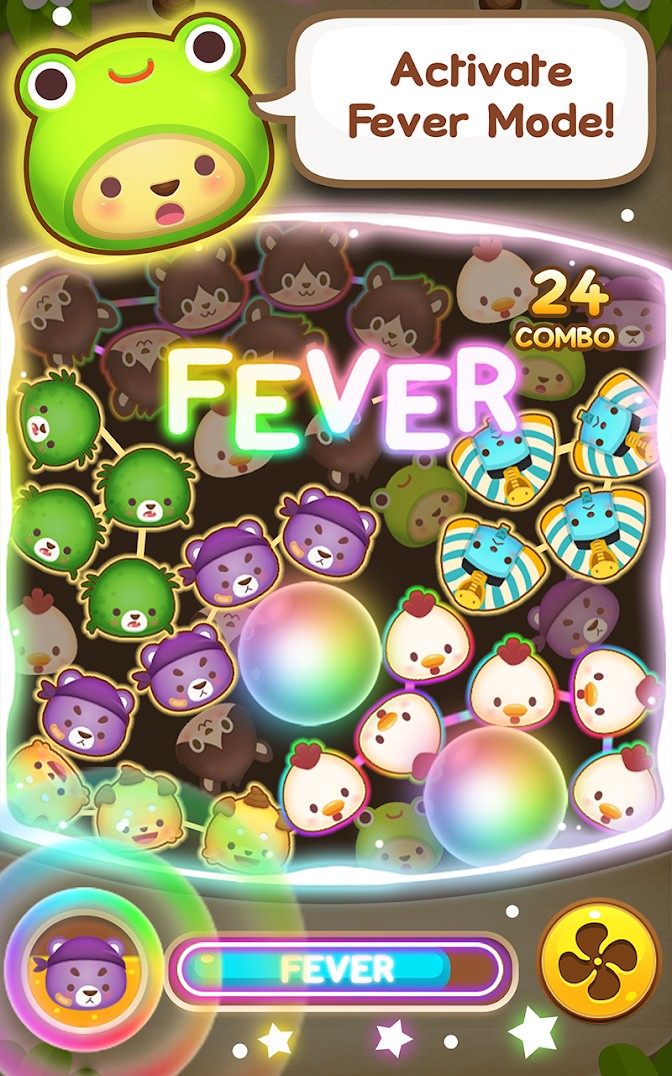 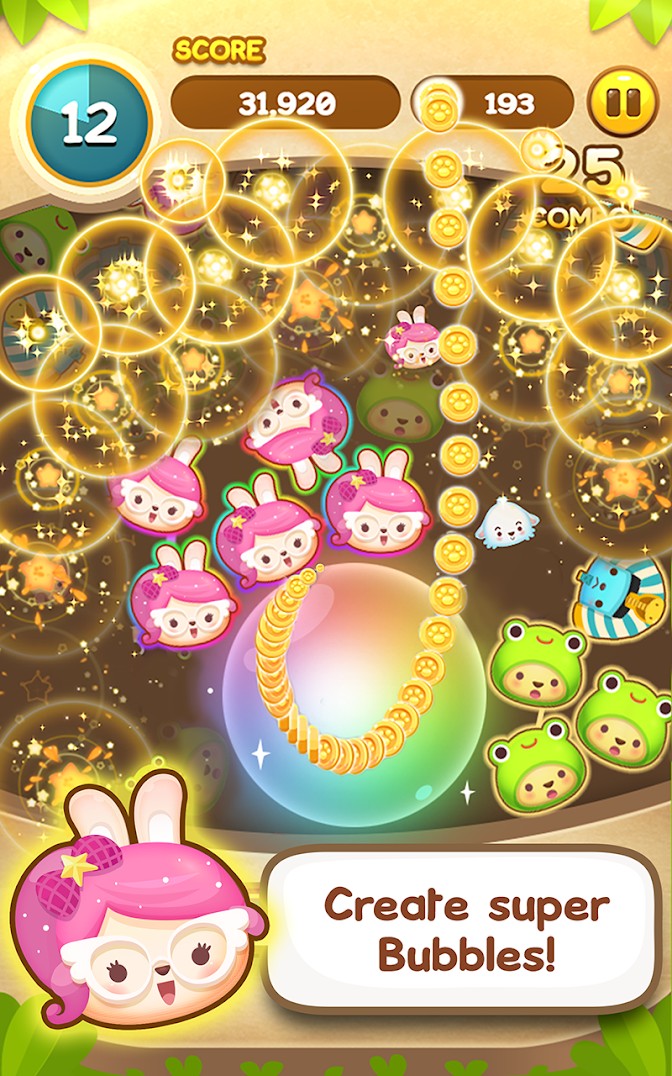 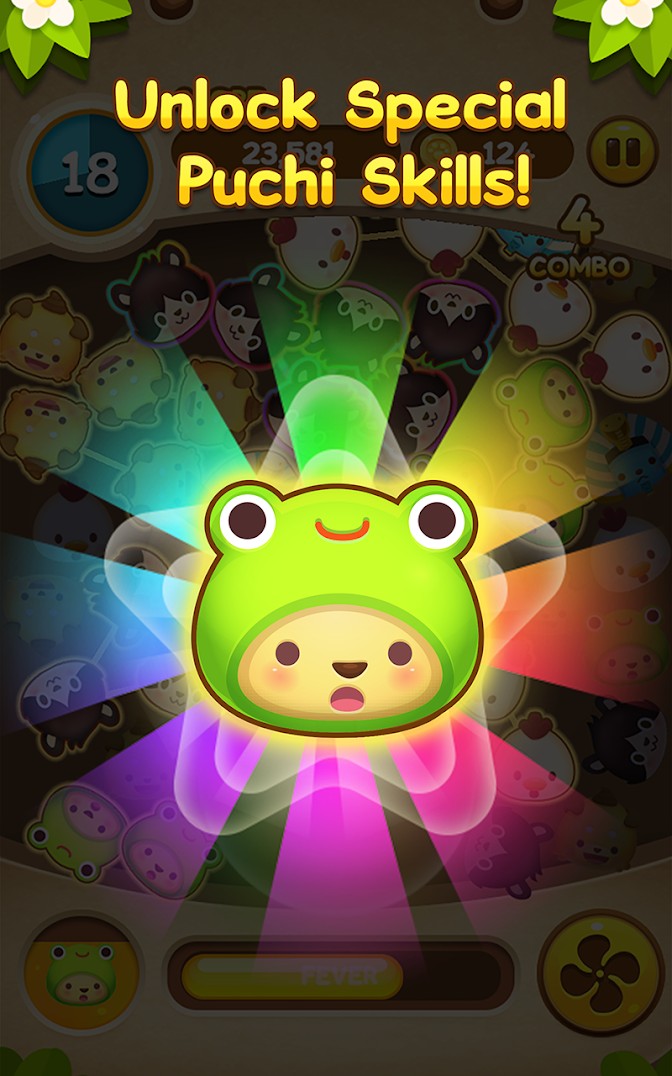