Puddle + v1.7.14 Donated – New and wonderful game “Liquid Control” Android with data
rating 4.2 out of 5.0 and price $ 2.99 in the big Google market
, applicable on all processors and phones tested by running offline Special offer


Puddle + Plus and paid version of one of the most popular and fun arcade games for AndroidIt is from Playdigious studio, which we saw the release of the Android version in the Play Store hours ago, and we decided to introduce it to you, the fans of special games, immediately! Two years ago, the THD version of this game was released in the Play Store for devices with Tegra graphics processors, and we introduced it to you in Usroid, and it was relatively well received, and now the paid version with improved graphics and no need It is offered to pay in-game to attract you more than ever. In this game, you have to direct the desired fluids by considering friction, gravity and temperature by rotating the environment, and establish electric currents in the way, open your way and entertain yourself for hours! Each step requires a lot of thinking and you have to move the environment to one of the two left or right using the accelerometer of your smartphone so that the liquids move in the path without any problems!

Some features of Puddle + Android game:

Play  Puddle + now in the Play Store for $ 2.99 sold and has a rating of 5.0, 4.2 and runs on all Android devices without problem! You can download the latest and latest version of this beautiful game from Usroid for your Android device for free.

– First, download and install one of the game installation files.

– Download the data file and decompress it. Com.eneko folder . Copy the puddle to the Android / Obb path of the internal storage. 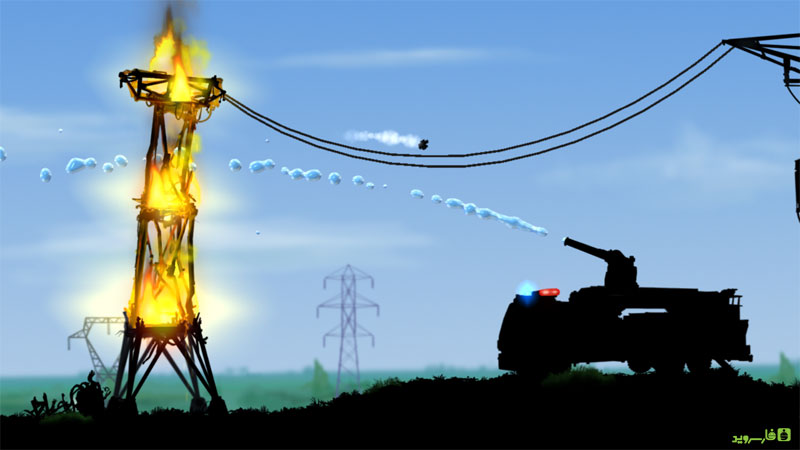 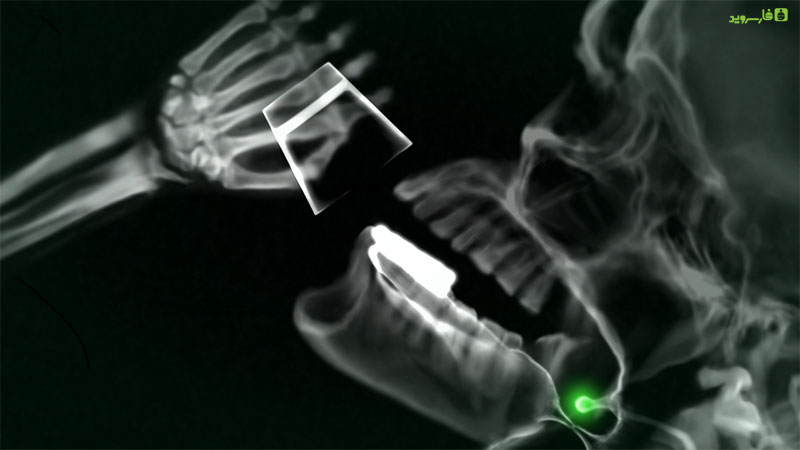 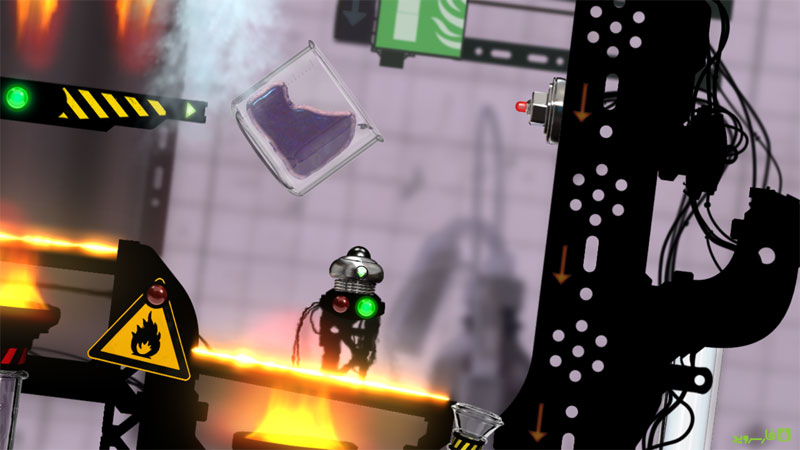 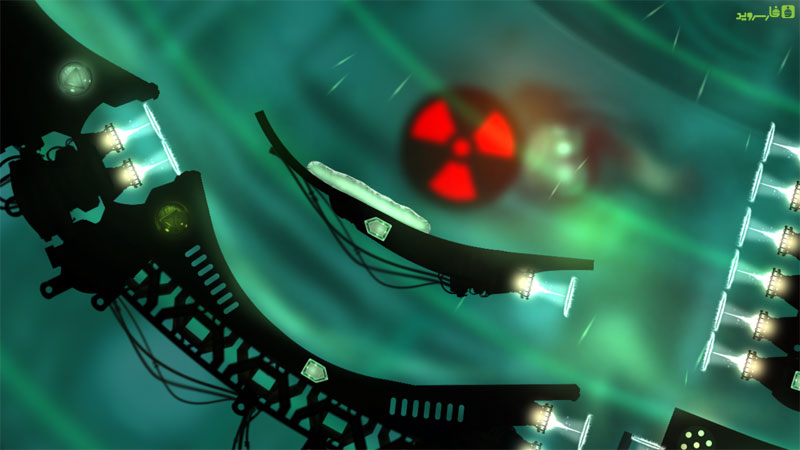 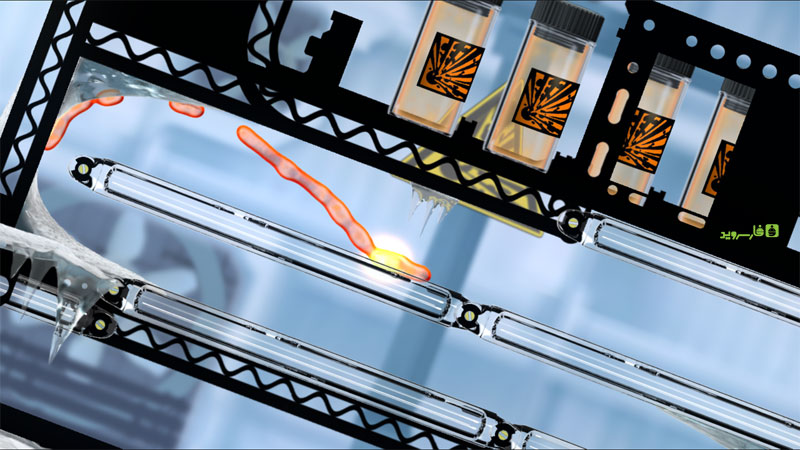 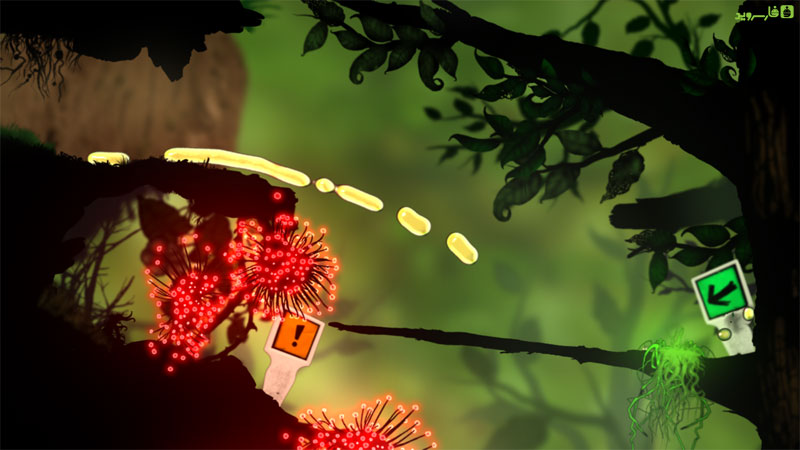