Pull the PinThe title of a game in the puzzle and intellectual genre has been published by Popcore Games game development studio for Android devices. Popcore Games game studio is the creator of works such as Paint Puzzle and Parking Jam 3D and has shown that it is proficient in making puzzle and intellectual games. Pull the Pin is another game from this game studio whose puzzles are very creative and exciting to test your mind with a fascinating and fun challenge. The gameplay mechanics are very simple and make this game an ideal option for all age groups. All you have to do in this game is to guide the balls inside the container into the pipe at each stage. Gravity automatically pulls the balls towards the pipe, but the pins are in their way and you have to remove them. But you have to do it in the desired order and insert the balls into the tube in a way that is already specified for you. If you succeed in doing this, you can go through the stages of the game one by one and ascend to the next stages and solve newer puzzles.

As from the screenshots and video trailer of Pull the PinIt turns out the game environment is two-dimensional and very simple. The game’s graphics do not have a lot of color and glaze, but this can not be considered a problem, because in free and low-volume games like Pull the Pin, the main focus is usually on puzzles. Nevertheless, the game’s graphics receive an acceptable score and are modern and beautiful. Game puzzles are unique and challenging and have the potential to engage your mind for hours. The difficulty of the game becomes more difficult in each stage than in the previous stage. In the early stages of the game, the pins are straight and make it easy for gamers to solve puzzles, but as you progress through the stages, you will soon realize that you have to try to be more careful and focused in solving the puzzles. While the formula for all puzzles is the same, at the same time, each puzzle is independent of its previous stage puzzle and has a new structure. The controls are very simple and all the gameplay mechanisms are easily done by tapping and sliding your finger on the screen of your device. Pull the Pin was able toScore 4.0 out of 5.0 in the Android Market and be welcomed by gamers from all over the world with more than 10,000,000 downloads, and it can definitely be a great experience for you. Therefore, Usroid teamintends to provide this popular and popular game in two original and mod versions and without any restrictions for you dear ones. Now you can download this game that has already been tested by our team through the direct links that we have placed at the end of the article and enjoy its implementation! 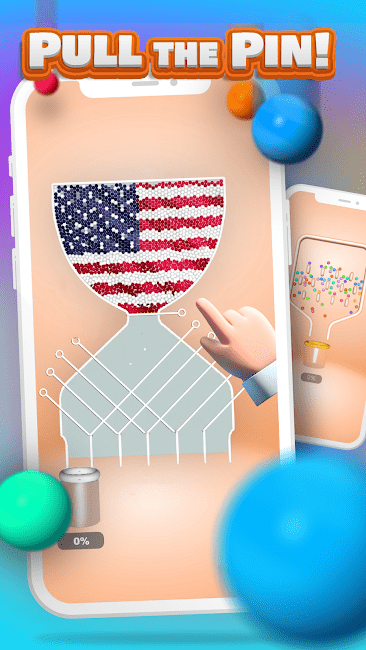 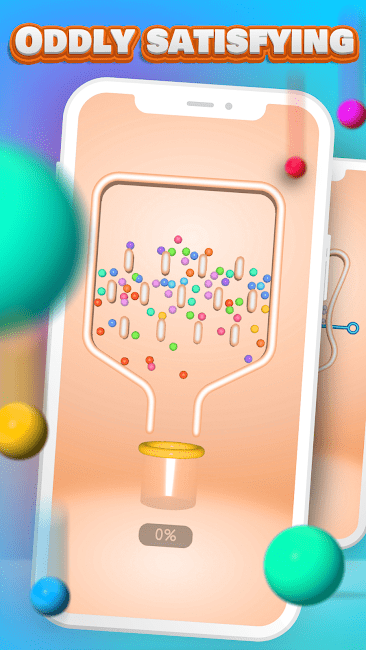