Pulsator – Pulsator is an attractive and beautiful arcade style game from SaucyGames gaming studio for Android tablets and phones, which is priced at $ 0.99.It has been published on Google Play. We decided to introduce the full and purchased version to the entertainment game lovers at the first opportunity. In this game you have to rotate around the nucleus in a specific place like electrons and collect points. As you move more time and move, the speed of the game increases, which requires more speed of action. In the meantime, there will be obstacles in your way that you must avoid with the right predictions. The gameplay of this game is very simple, in which you have access to two buttons inside and outside at the bottom of your screen, which you must use to control your character. If you are a fan of arcade games and you are interested in Pulsator game, you can download it and after experiencing it, tell us what score is suitable for this game ?!

Pulsator game has just been released and has not sold much, so by downloading it, you can be one of the first people in the world to experience it. The game has good graphics for its volume and good sound for the background and collisions. Also, by getting more points, you can release 8 different powers, each of which has its own application. You can watch the pictures of the game and then, if you wish, download the full and purchased version of the game for free from the high-speed Usroid servers . As you know, this game, like other games on the site, has been tested by us and run without any problems. 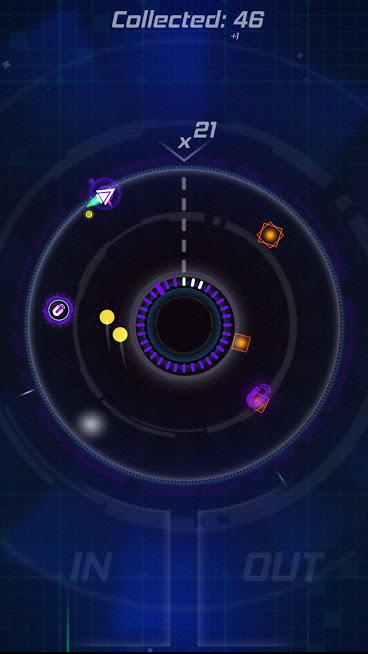 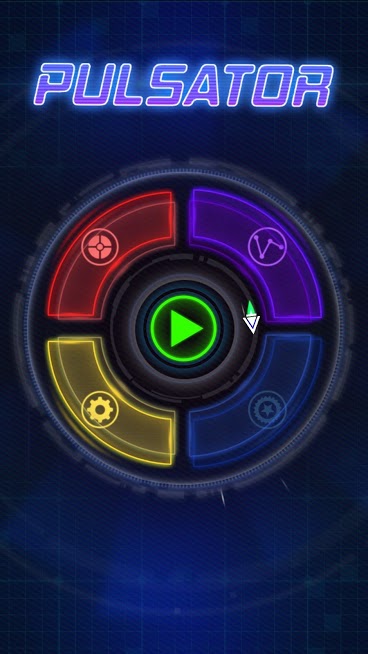 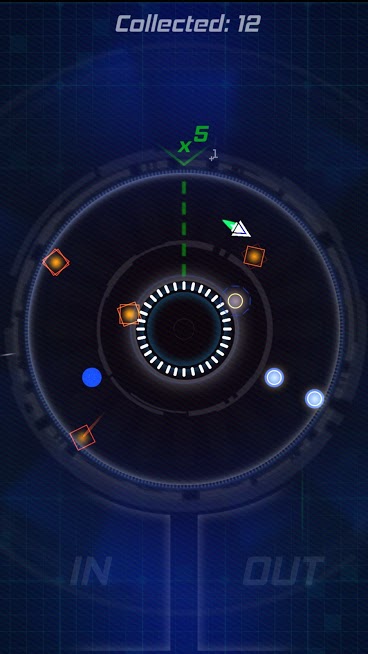 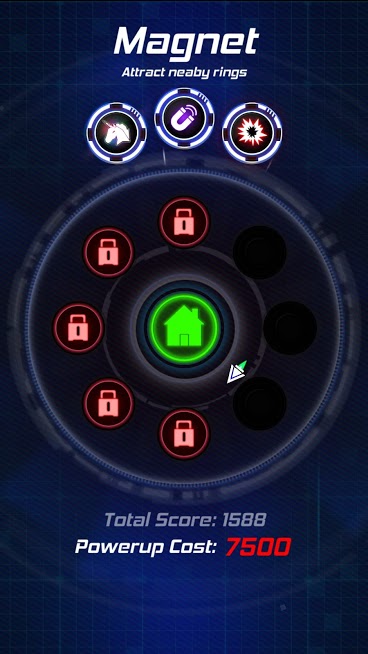 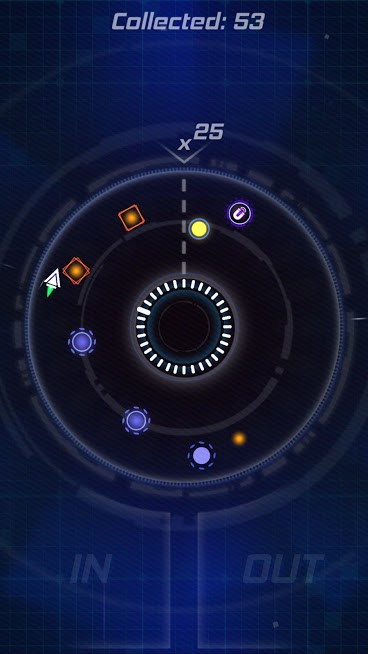