Punch Club – Fighting Tycoon – Boxing Club is a new and exciting game in the style of sports and strategy games from tinyBuild Studio for Android , which was first released for PC and a few hours ago saw the release of Android and iOS versions for 4.99 Dollar We were in the markets of Google Play and iTunes, and again, as always, we decided to introduce it to you, the users of Android devices, for the first time in Iran! The story of the game is told in the constructive language as follows: “Before you opened your eyes to the world, your father was killed [the same father who wished to become a world boxing champion!]! Now you have to train hard, make your boxing professional and professional, do fast and timely moves and keep the fighting spirit against your opponents to the last strength, in Punch Club you can get the highest rank Do your best and successfully complete your father’s goal this time and find out who killed your father! ” Yes .. in this gameThere are a variety of training tools to increase your strength and get ready to enter the ring! This game, despite being monetary, has sold hundreds in just a few hours and managed to get a score of 4.2 out of 5.0 !

Some features of Punch Club Android sports game and strategy:

As it was said, Punch Club is a paid game and now we at Usroid introduce the latest version of it for the first time in Iran and put it at your disposal for free. You can download this game for free from the powerful and fast servers of the site. 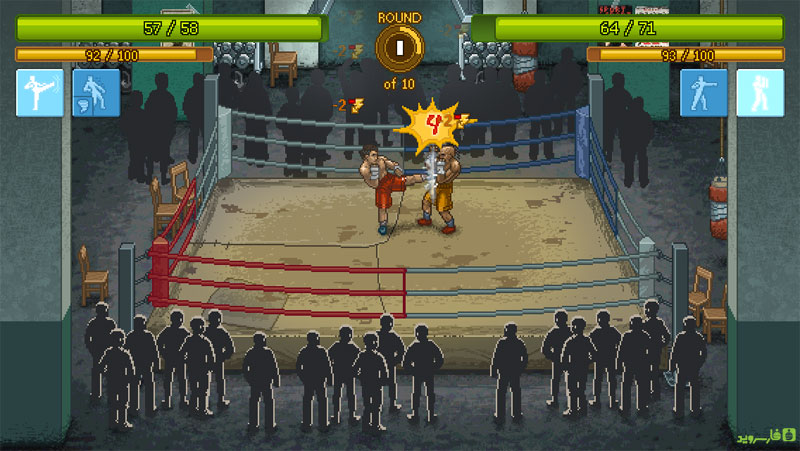 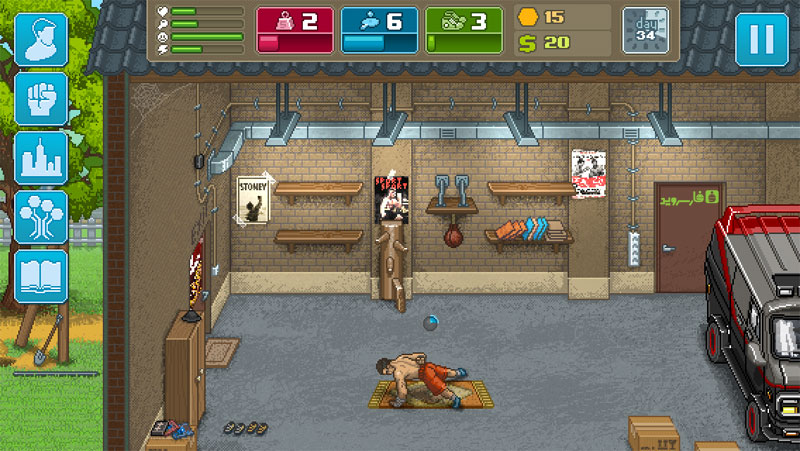 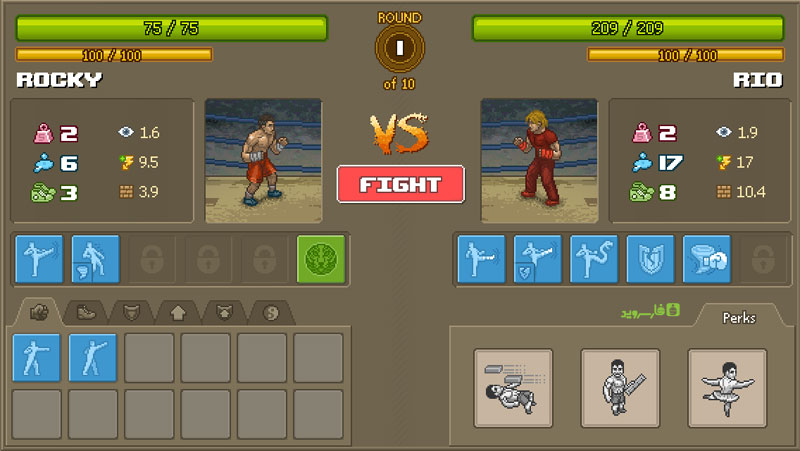 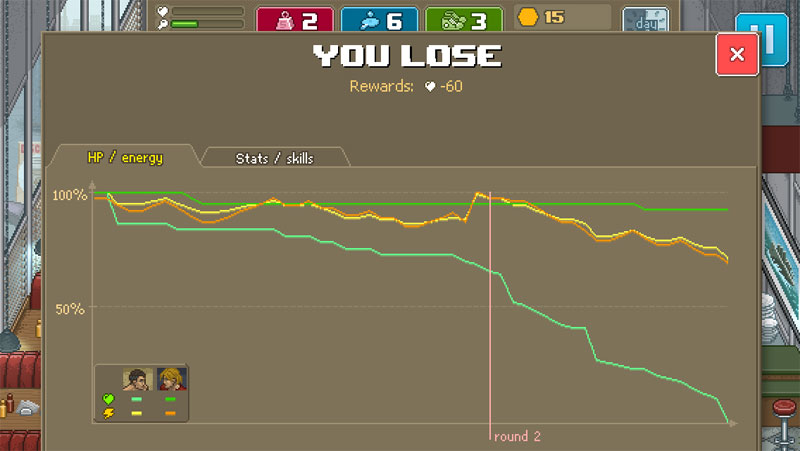 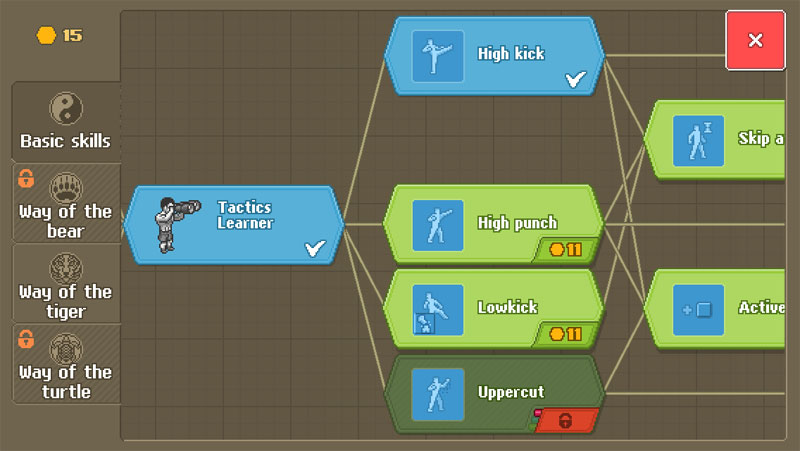