⚽ Puppet Football Fighters – Steampunk Soccer ? New, popular and extremely attractive game in the style of sports games – football from NOXPLAY game development studio – big head puppet sports for kids for Android, which, as always, we have decided for the first time in IranIntroduce it to you and once again delight football game lovers! In Puppet Football Fighters – Steampunk Soccer, you appear in the role of football players and you have to try to become the master of football! Your competitors are online users around the world that you must defeat with your high speed of action! Hit the ball with high speed and accuracy, of course, and insert it into the opponent’s goal. If it does not allow the ball to enter its goal and it resists, it is enough to use items such as knives and force it. Defeat! Train your players, improve the strength, health, speed and abilities of your goalkeeper and try to reach the goal!

Game Puppet Football Fighters – Steampunk Soccer To date, approximately 500 thousand times by Android users around the world have been received and have good rating of 4.4 from 5.0 in the Google Play Business and we Usroid newest and latest version of the download offer have You can first view images and trailers of its gameplay and finally, if you wish, download it with one click from the site’s high-speed servers. Finally, the game Puppet Football Fighters – Steampunk Soccer has also been tested by us and has run without any problems! 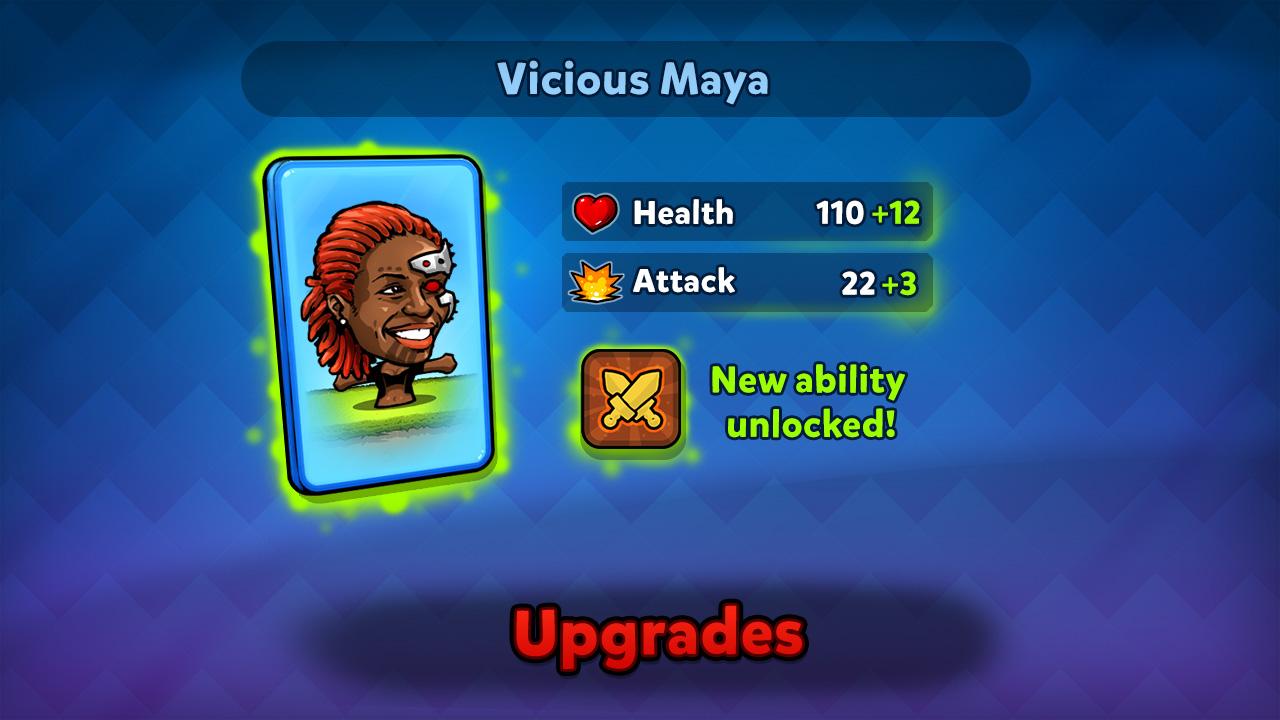 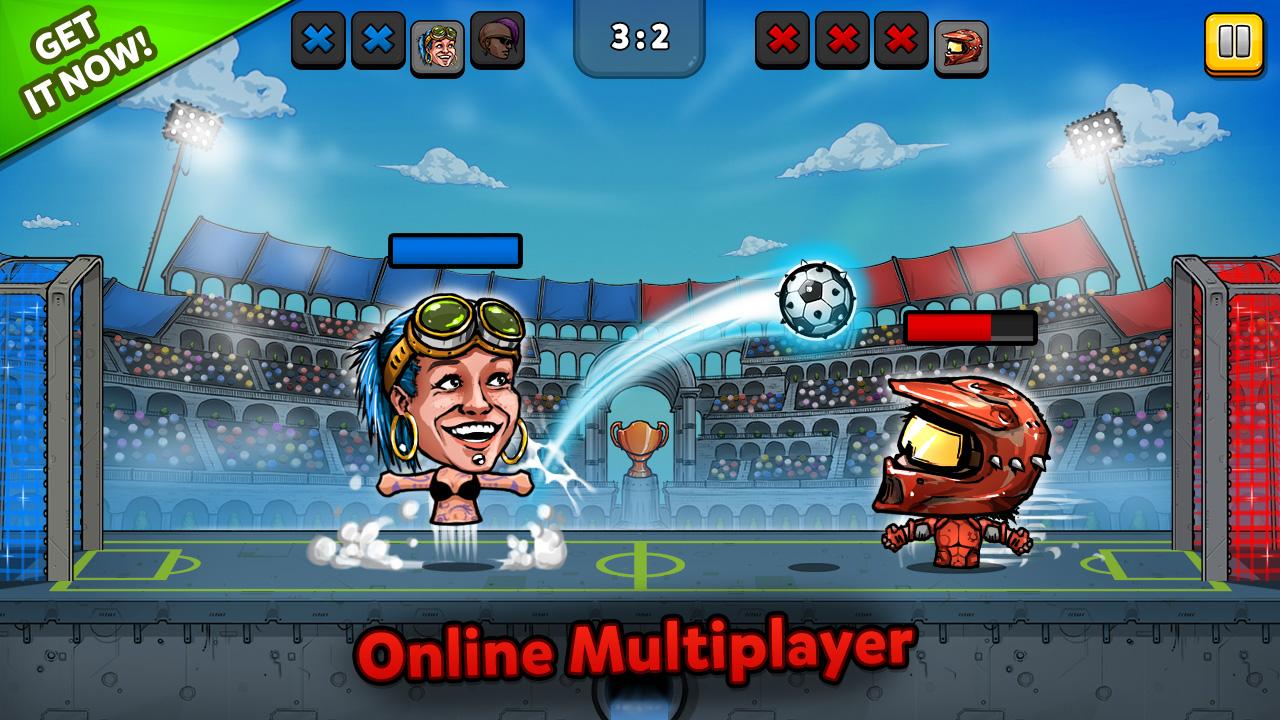 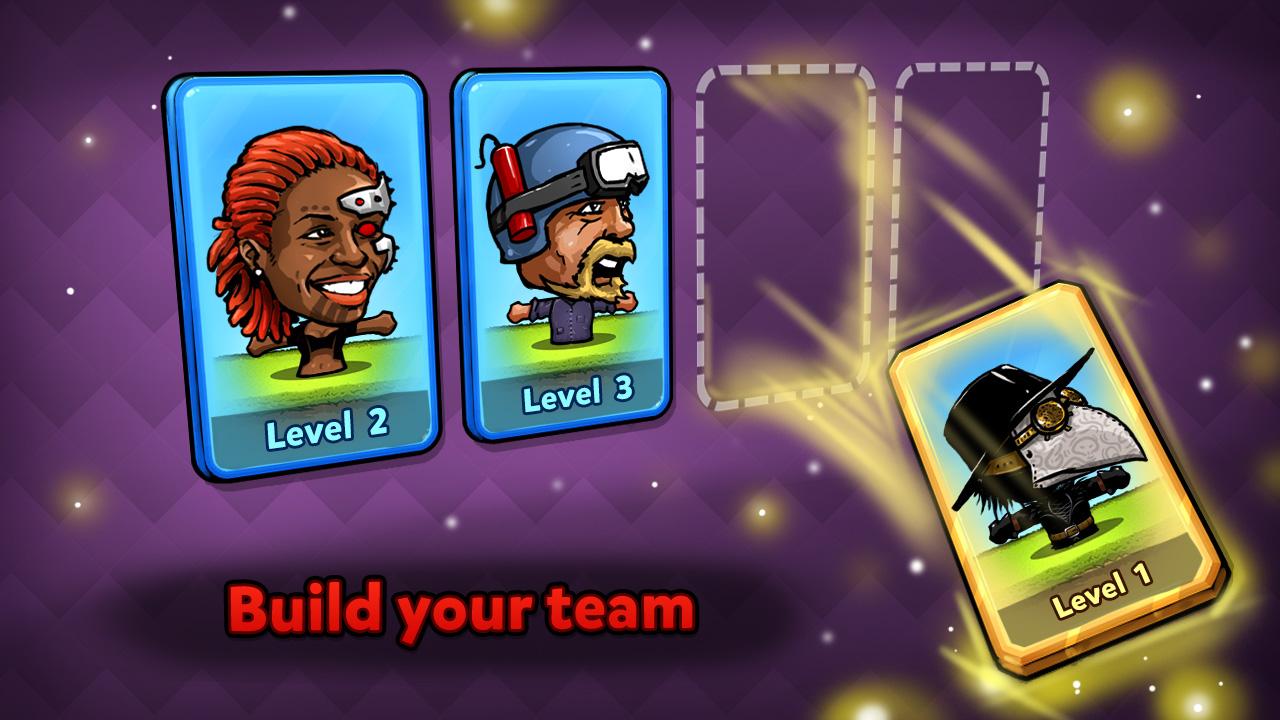 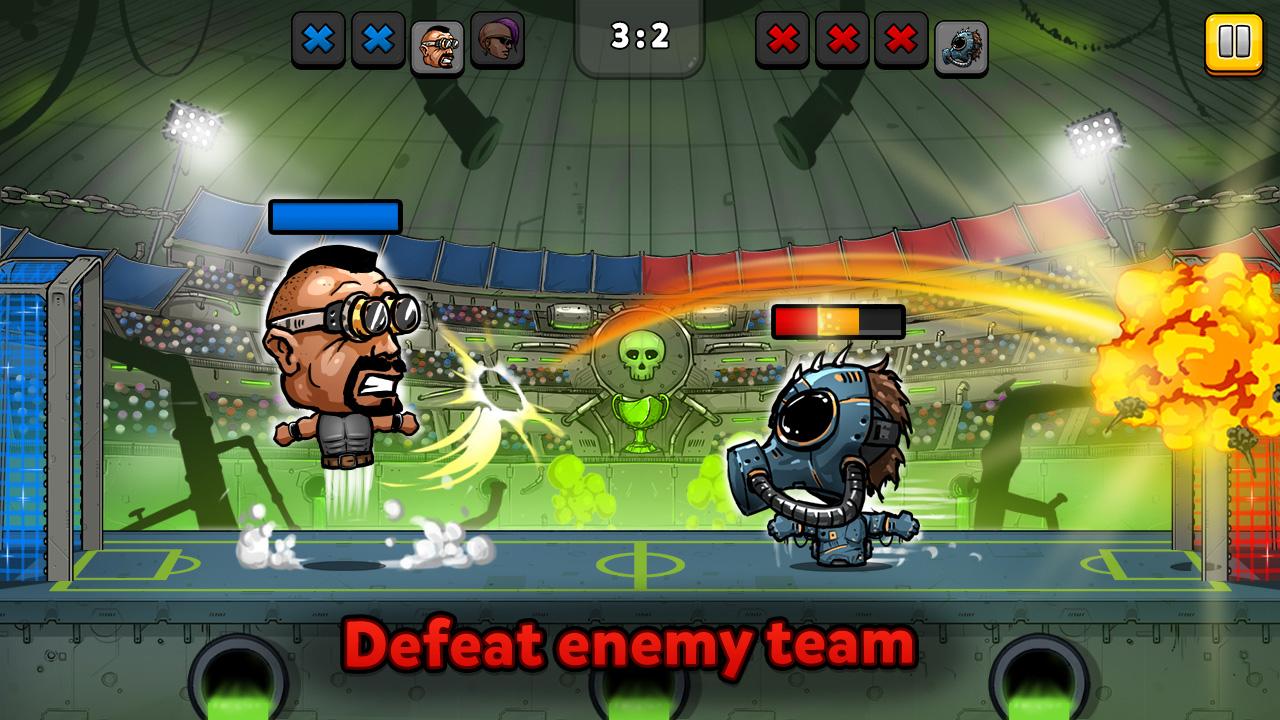