Puppet Show Full: Destiny Undone  A very beautiful and entertaining marquee game from Alawar Entertainment studio for AndroidHours ago, we saw the release of the Android version in the Google market, and again, as always, we decided to introduce it to you, dear users, as soon as possible and for the first time in Iran! The game is introduced face to face by the creator: “In the quiet and beautiful city of Joyville, which has just found a peaceful atmosphere, you will once again face the evil demons! These creatures have kidnapped Felicia’s father, and in an attempt to save him from certain death, he reaches out to his father’s old friend to bring him home; But will such a thing happen ?! Can you change destiny ?! If the vision of the game is realized, you will undoubtedly believe in miracles! A variety of different puzzles and riddles have joined hands in the beautiful game Puppet Show Full to experience the most challenging intellectual and adventure game on Android! 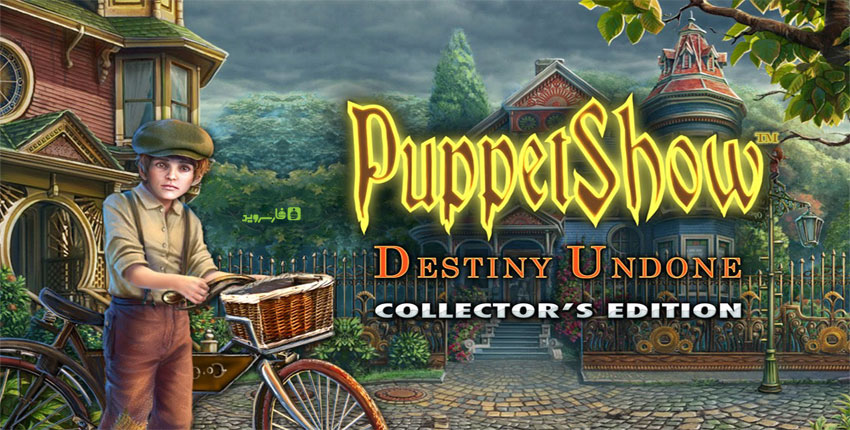 Puppet Show Full game is offered for free in the Play Store and is not complete .. Today in Usroid, as always , we will introduce this game to you for the first time and we will put the full and paid version for you, which you can Get it for free. 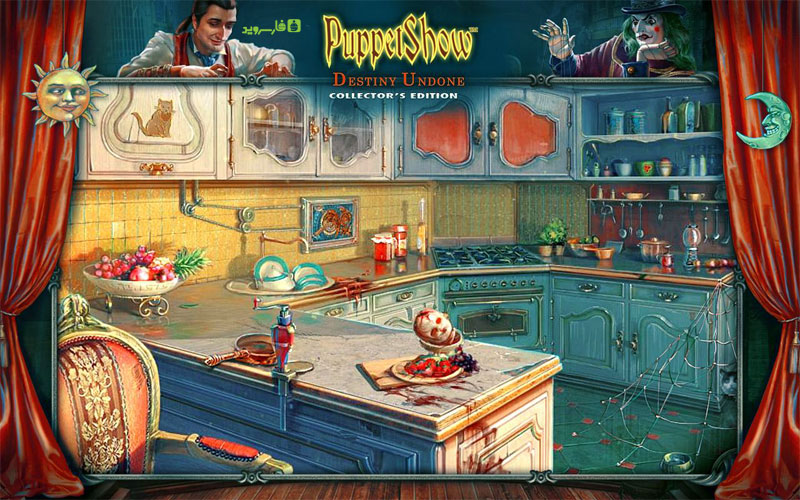 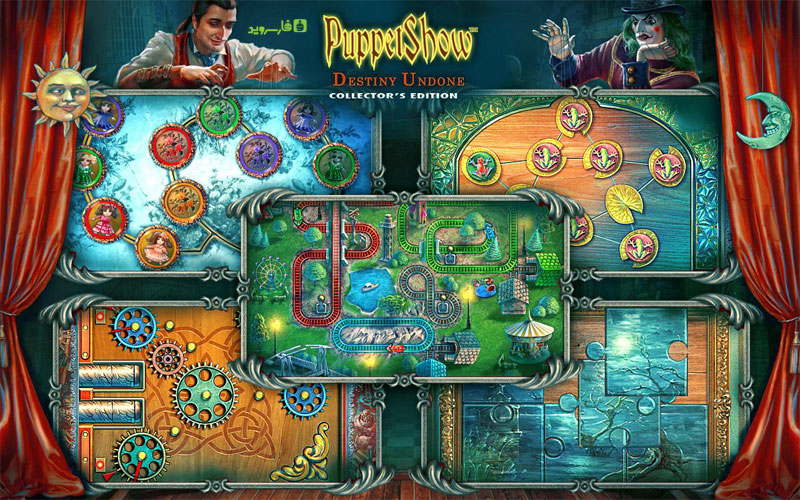 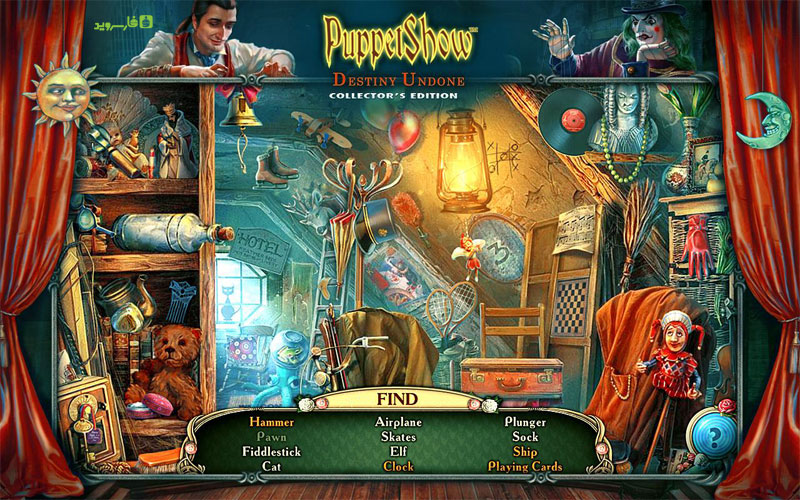 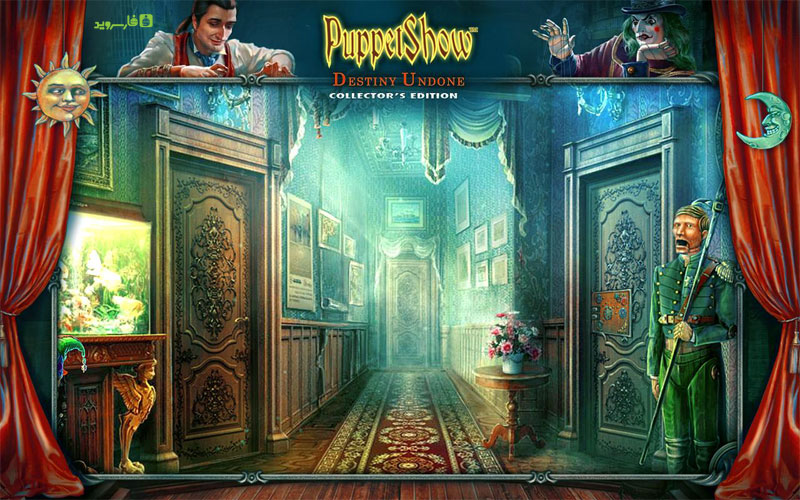 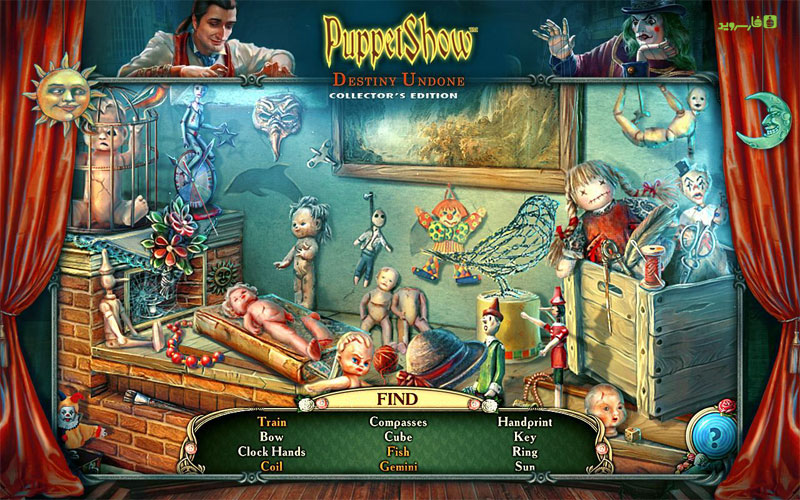 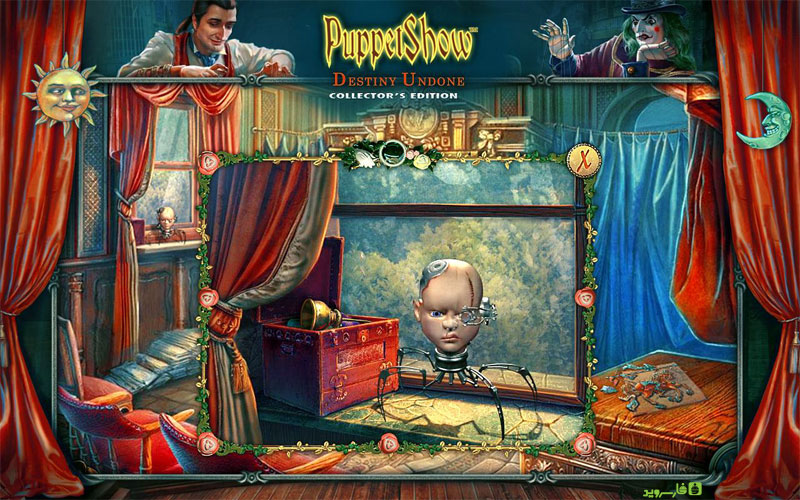 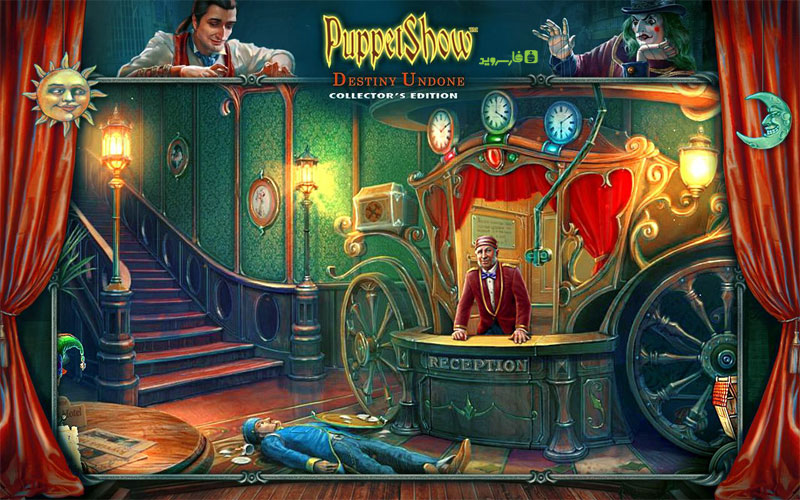