Puppet Soccer Champions Popular and exciting game in the style of sports games from NOX GAMES studio for Android devicesWhich is offered for free in the Play Store and so far has been downloaded more than 50 million times by Android users around the world from the Play Store and is one of the most popular! Are you skilled and fast enough to win the Golden Shoe ?! It’s time to put on your sportswear and tie your shoes. Forget everything; Because you are going to experience a real football opener! Choose your favorite team and footballer, shoot, dribble and even make mistakes; You can experience this game both individually and in pairs! You can use auxiliary balls to spread mud, ice or chewing gum on the playing field and make it more difficult for your opponents! Choose your favorite footballer from the most famous football players such as Robin van Persie from Manchester or Fellaini! The more success you have, the more you can unlock new skills and players! Games are played in stadiums in different cities such as Manchester and Milan and you should try like legendary football players like Zidane, Edgar Davids and BeckenbauerPlay ; All you need is the skill to use your fingers!

Puppet Soccer Champions game currently has a score of 4.4 out of 5.0 in the Play Store , which can be attributed to the fact that it has more than 30 different football teams, more than 90 soccer dolls made of soccer stars (with heads Large), the observance of the rules of physics, the possibility of reaching the top of the standings of the 2017-2013 football season by earning more achievements and points, the possibility of obtaining more coins by earning more points, the possibility of playing two people in one phone or tablet With the division of the game screen into two separate pages and graphics and excellent design, he pointed to the small size! You can download the latest and latest version of the game with mod from Usroid high-speed servers for your Android device and entertain yourself for hours. 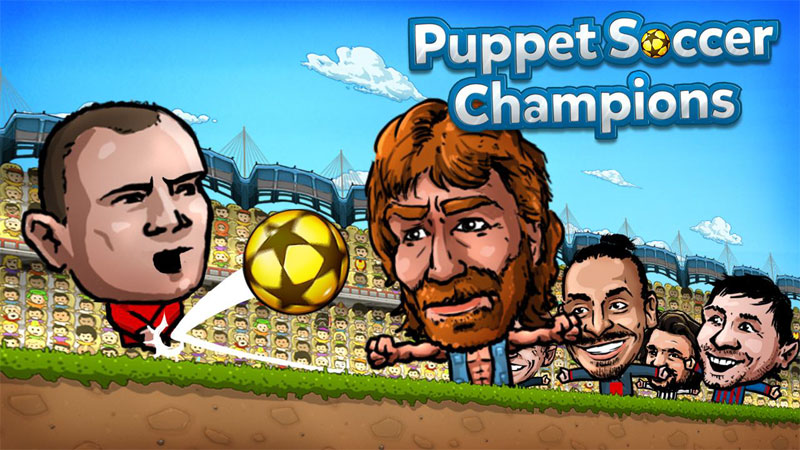 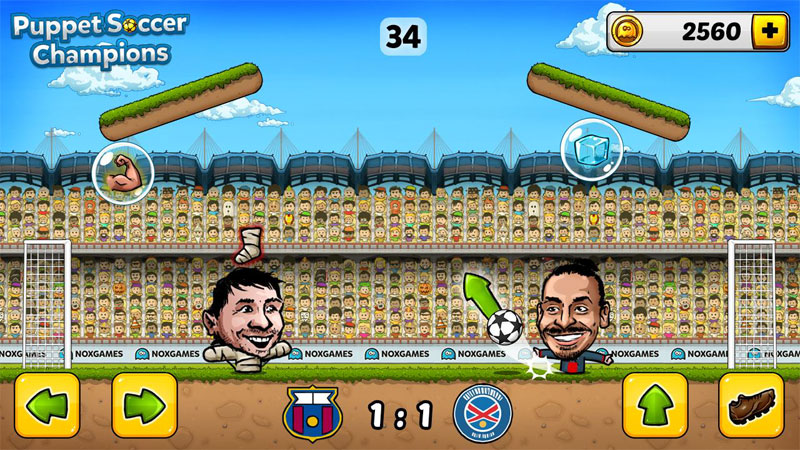 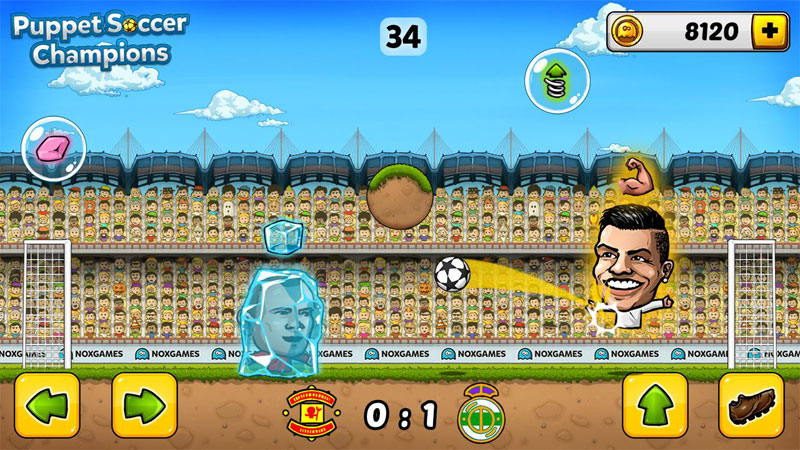 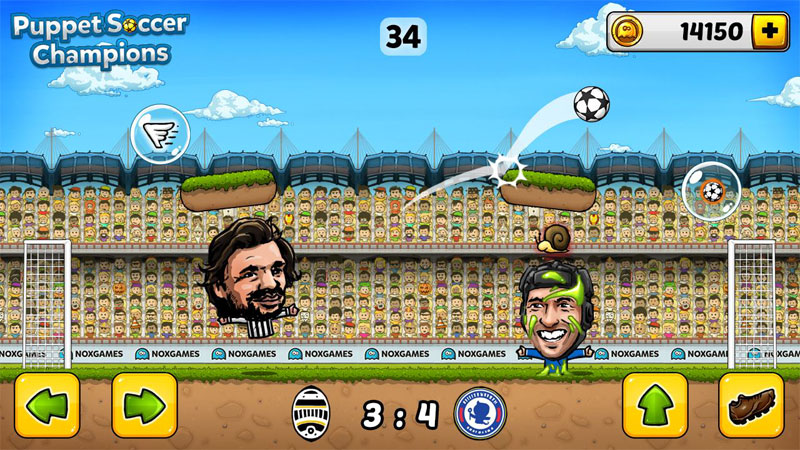 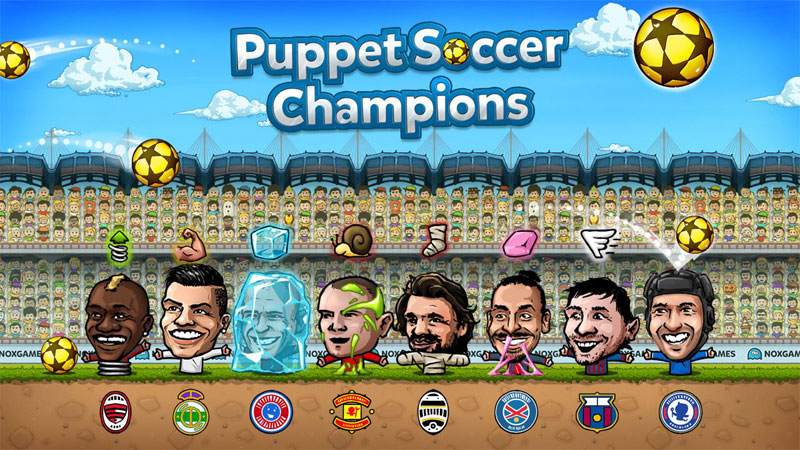 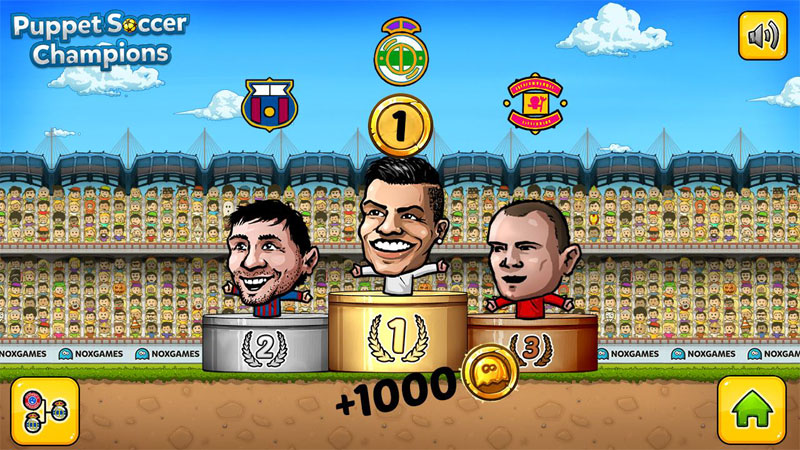