Pursuit of Light 2 – Pursuit of Light 2 is a new and entertaining game in the style of arcade and musical games from iDreamSky game development studio for Android devices , which has been released for free on Google Play and for the first time in Iran.We want to introduce it to you, the owners of Android devices! The general story of the game revolves around the main character, a little girl named Lucy who is imprisoned in a fiery castle and needs your help to get out of this dangerous place! In the game, all you have at your disposal are two buttons on both sides of the screen, with the help of which you have to start the adventure from one point and end it at a specific point! During the game, you will find 80 different stages, each of which is more difficult than the previous stage. In proportion to this difficulty, the attractiveness of the game, the traps and the sense of competition that will be aroused in you will also find an upward trend. will do!

In  Pursuit of Light 2, to cross the various traps that you will encounter, you must think fundamentally and proceed with patience, any situation other than this will cause you to get nervous and leave the game! As mentioned above, the character is controlled by two touch buttons on both sides of the screen, which are the moon and the star. In the path of your accuracy, which plays the first letter, and to move the character forward, you must use each of them. Use the buttons at your own time! Finally, your adventure takes place in a variety of environments and places, and acceptable features of the game include great design, HD graphics, exciting sound, touch controllers and good build, installation file size The game is less than 90 MB, which after installation, the extract is done by the game itself and its size is about 140 MB. 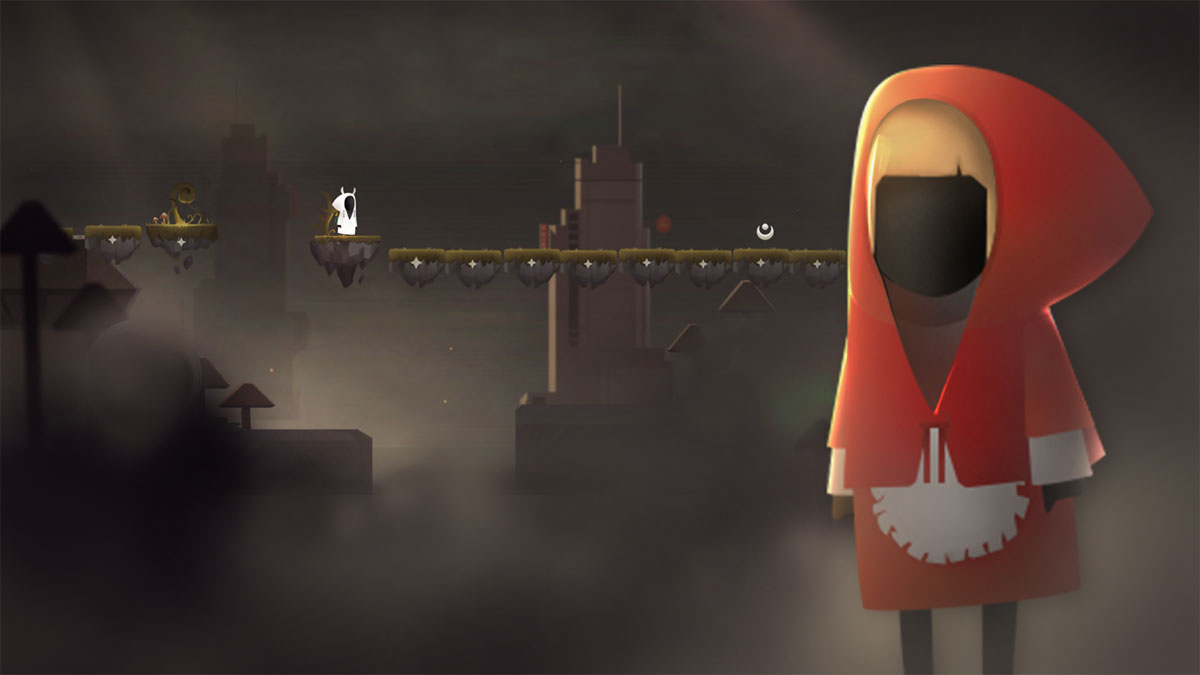 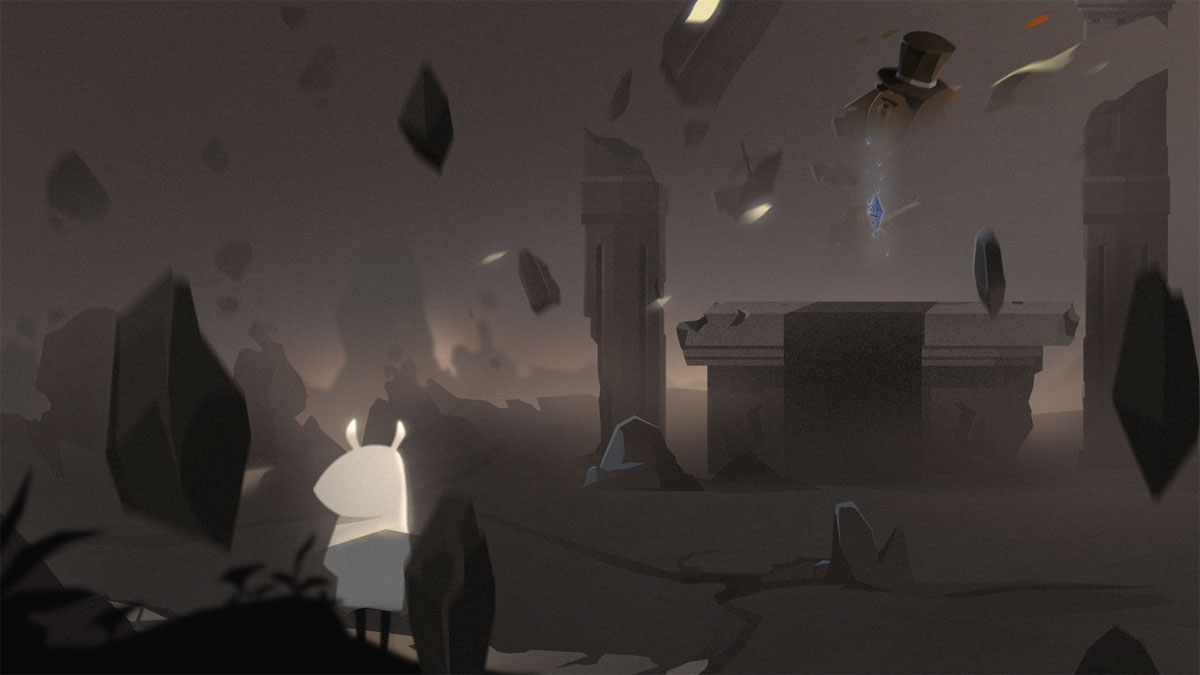 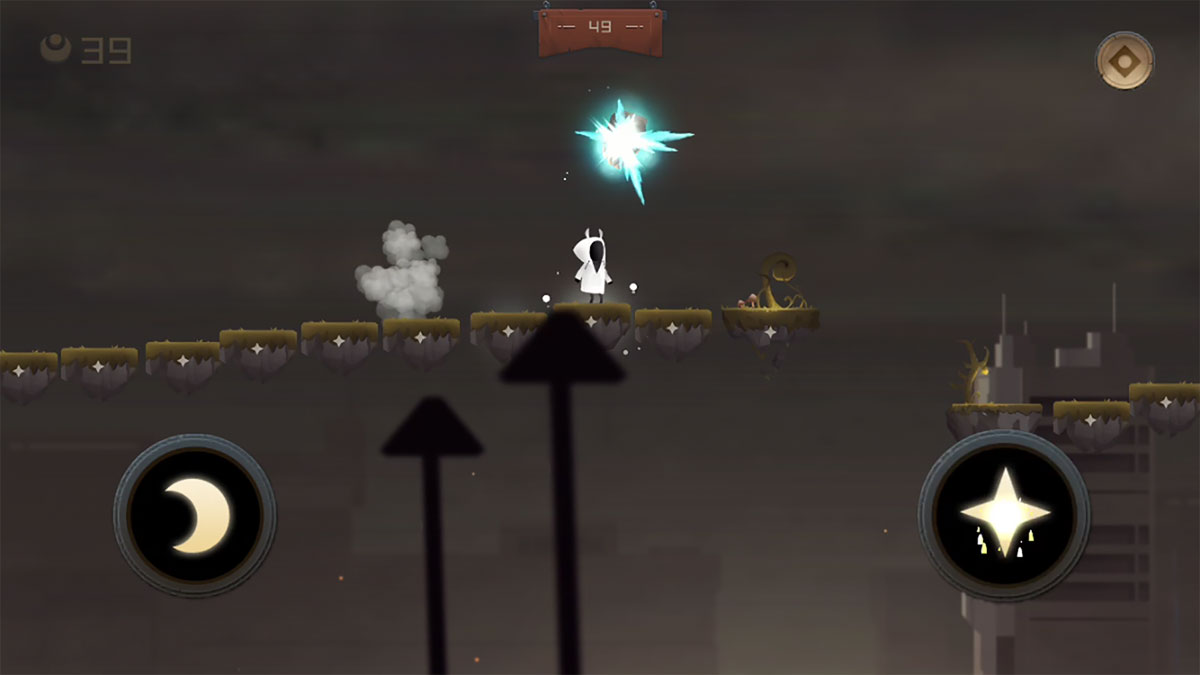 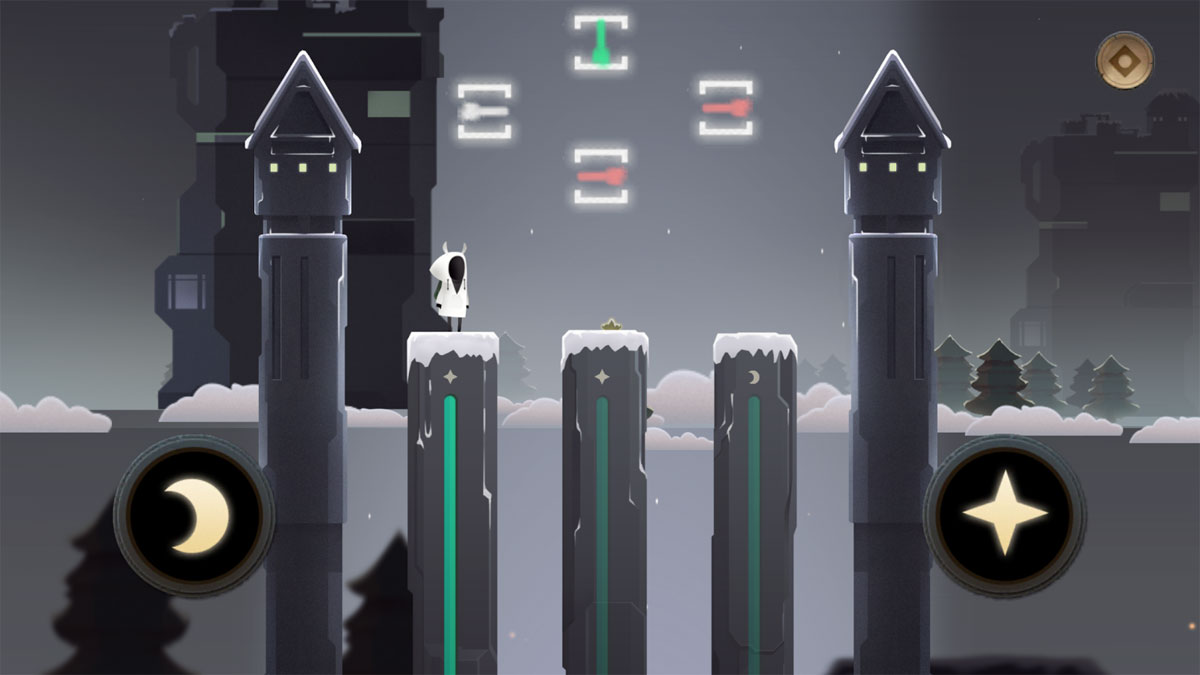 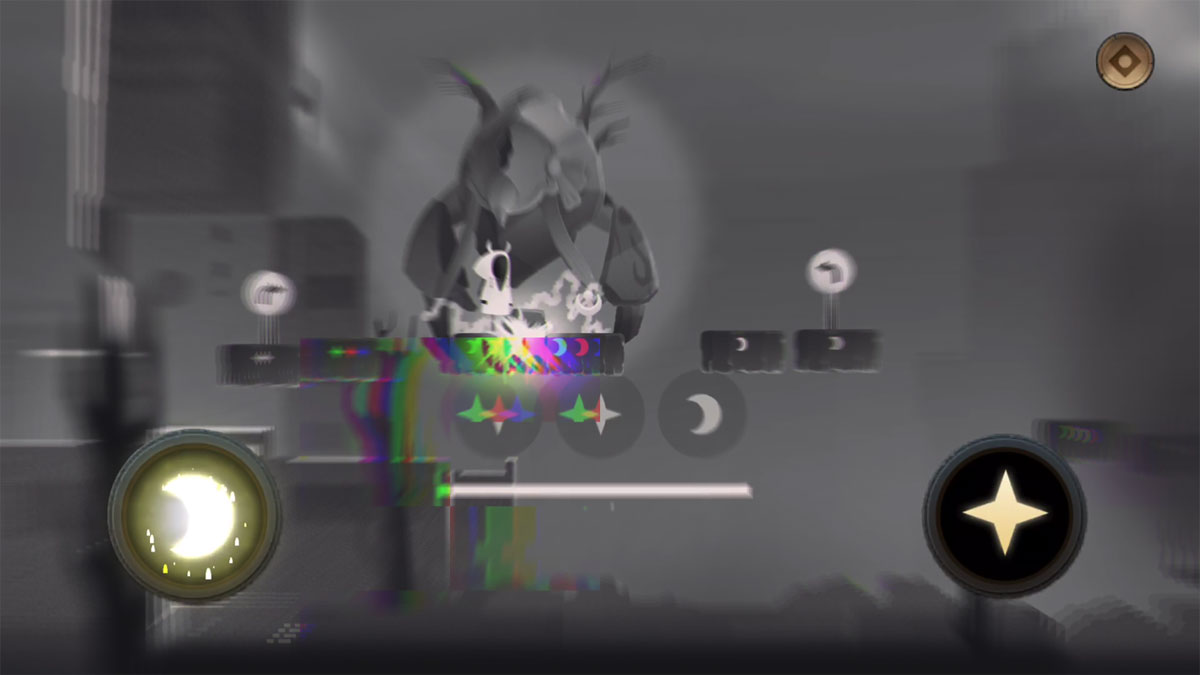