Download PUSH 1.2 – an interesting and fun puzzle game "Pressing the Buttons" for Android!

PUSH v1.2 Full – Interesting and challenging puzzle game Pressing buttons for Android + trailer
Price $ 0.99 on Google Play – Full version of the game presented to you dear ones
tested with a completely offline run

PUSH – Pressing the buttons is a new, interesting and entertaining puzzle game from Rainbow Train gaming studio for tablets and smartphones and Android , which was released hours ago on Google Play for $ 0.99 , and as always, we have decided to Published for the first time in IranIntroduce it to your presence, puzzle game lovers, and bring it to your delight once again! In PUSH, as the name implies, you have the task of pressing, pressing similar buttons or communicating between existing buttons! After installing and running the PUSH game, you will enter the first stage without any introduction or delay. By pressing the Mayp buttons, you can ascend to the next stages. To ascend to the next stage, you must find a connection between the available buttons and go to the next stage by pressing them! There is also a lever to move the item on the screen, which is also rotated by pressing the main core to display all the buttons! If you are a fan of puzzle games that can nail your phone for hours in a relaxing environment, do not miss the PUSH game!

PUSH game has no sales and we have purchased the full version for download on Usroid today , and you can first view the images and trailer of the gameplay, and finally, if you wish, with a click from the site’s high-speed servers. Download! Like other games on the site, PUSH has been tested by us and run offline without the need for the Internet. 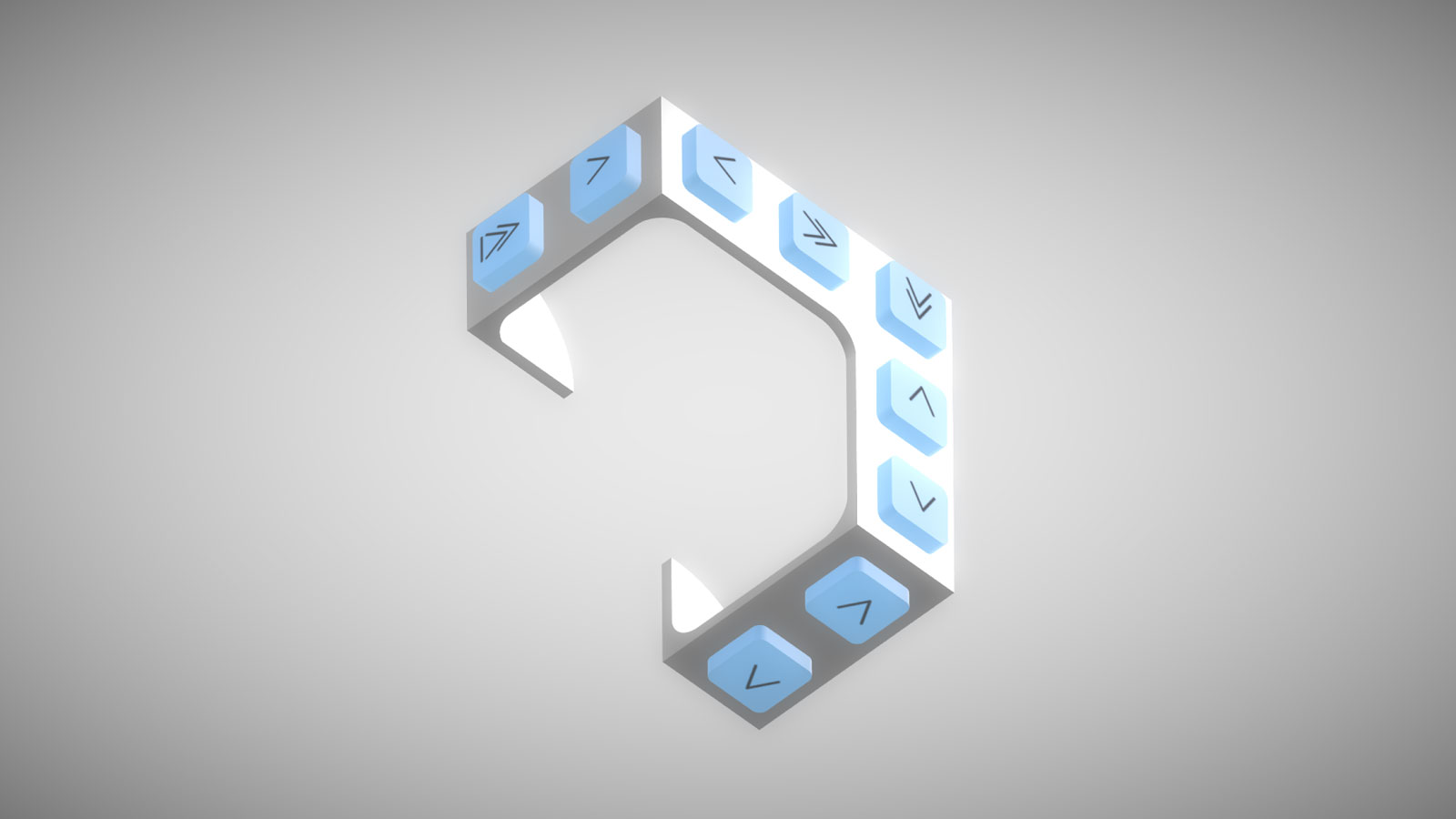 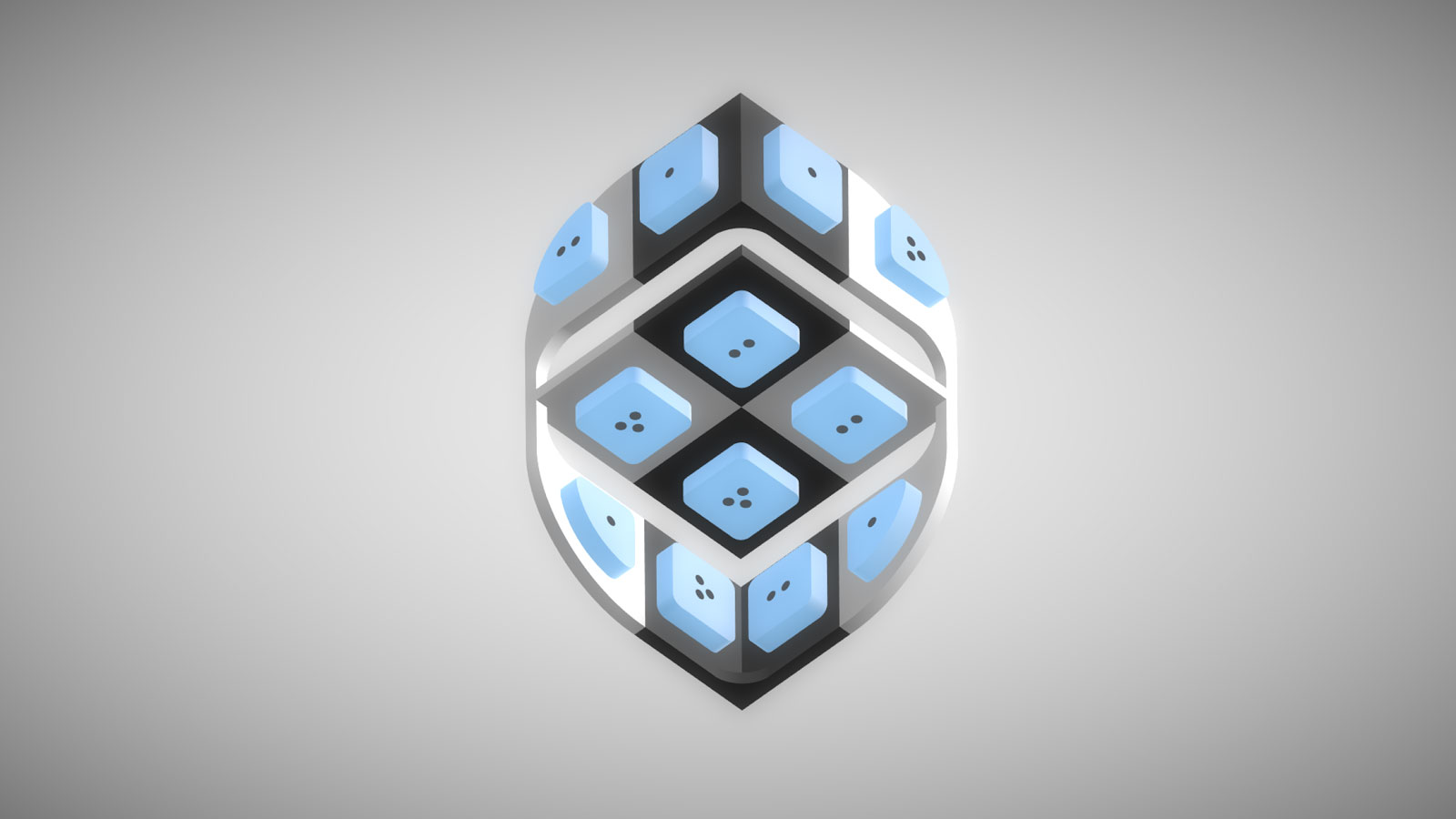 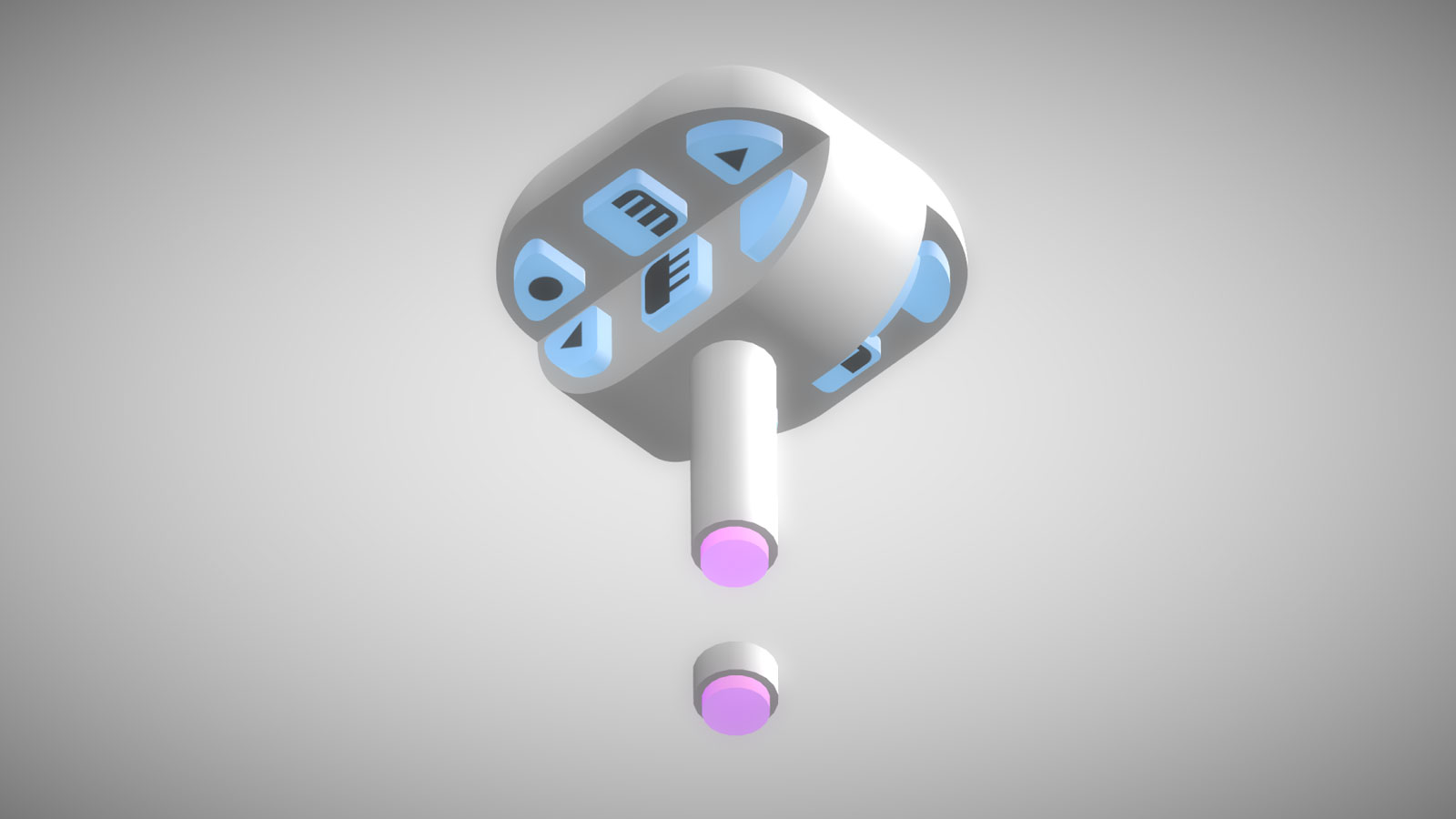 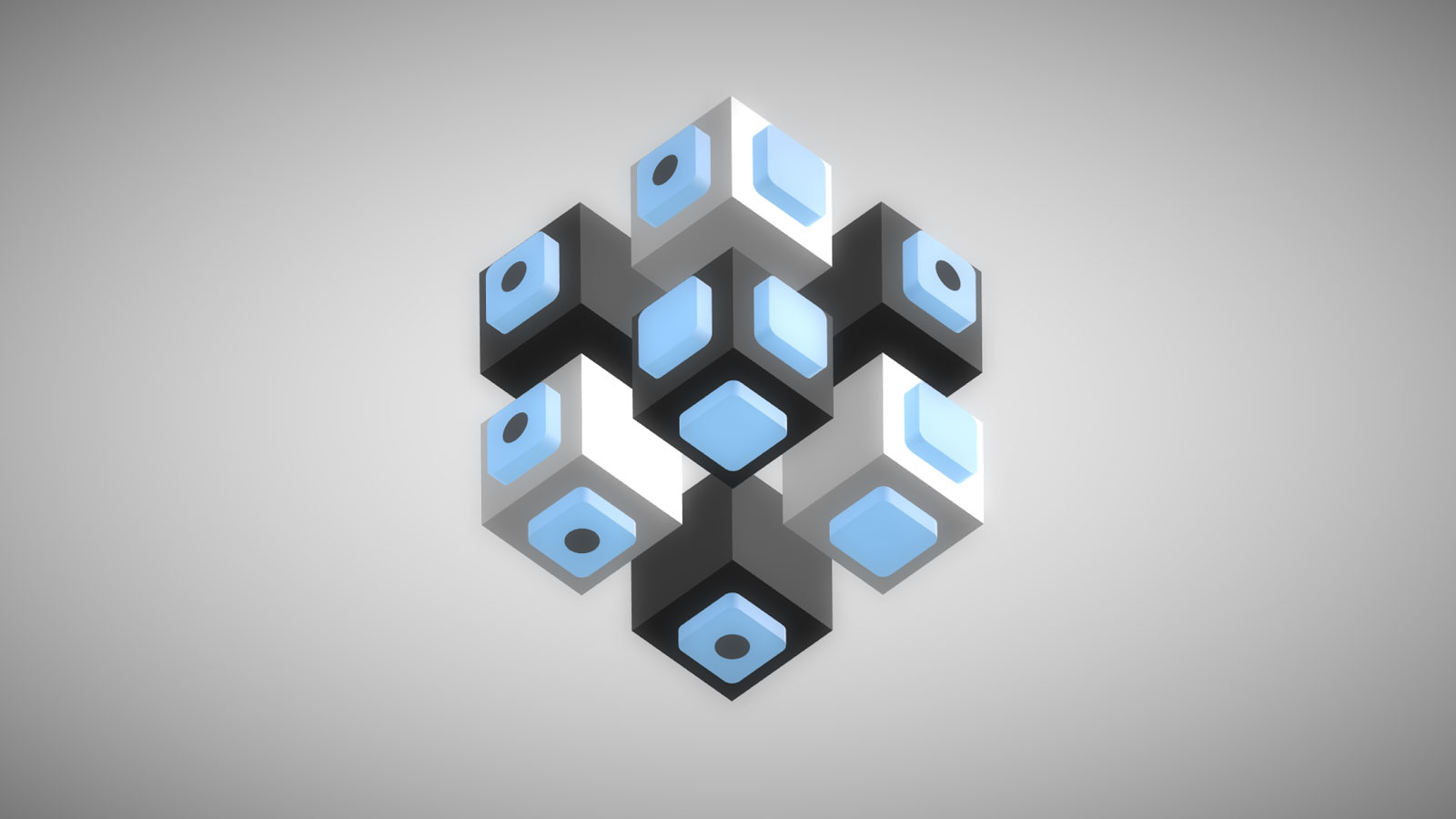