Push’em all – pushing competition is a fun game of creative and talented studio VOODOO maker of popular titles such as Crowd City , Ball’s Journey , Aquapark.io , Helix Jump , Hole.io , Ball Blast , Flying Arrow and Dune is Like all these games, it has been produced for free and released for the Android operating system. Simultaneously with the release of this game on Google Play, Usroid decided to be the first English website provide the latest update as it is tested and offer it for free download. We also have a modded version of the game so that friends who want to experience the game indefinitely and have the free items can download the game and do it. Enjoy to the fullest. If you are familiar with the general style of VOODOO games, you know that this studio only works on making fun and arcade games. There are some of the company’s games whose characters are colorful puppets, and it has released several titles to date. Push’em all is one of those games in which the same colored figures who have become one of the main symbols of VOODOO games are present. In Push’em all, which has a very simple but interesting and fun idea, you have to go against tens, hundreds and maybe thousands of opponents and throw them down from different platforms and clear them all. Platforms, take the game steps. This interesting attitude, while seemingly simple and trivial, is very entertaining and entertaining.

Note: In the modded version, skip the first step of the game so that its features can be used. 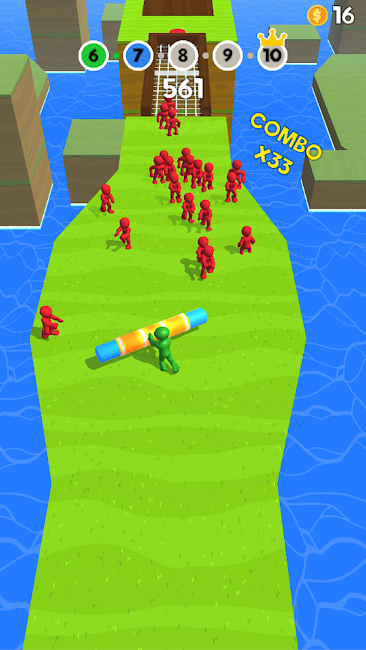 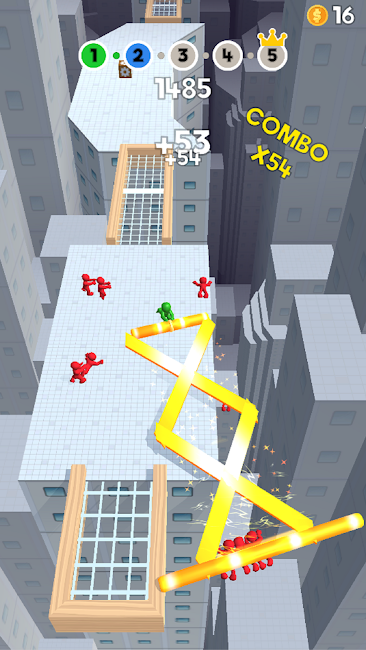 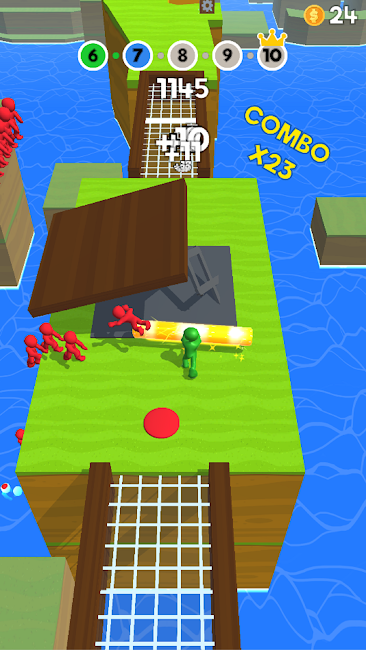 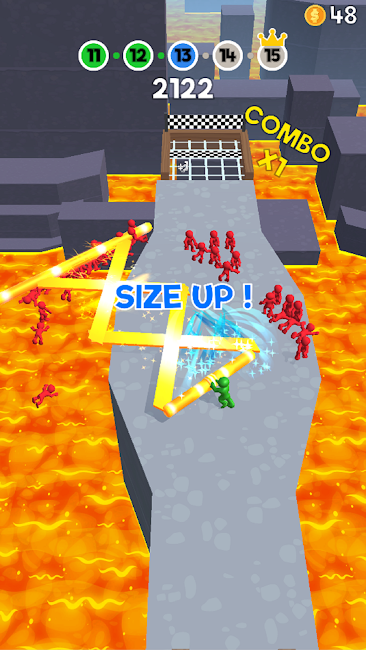 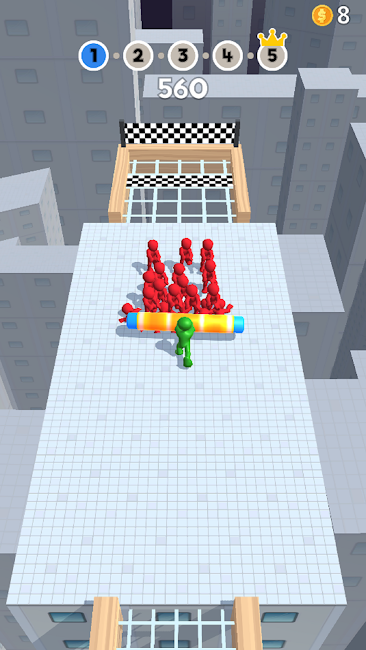 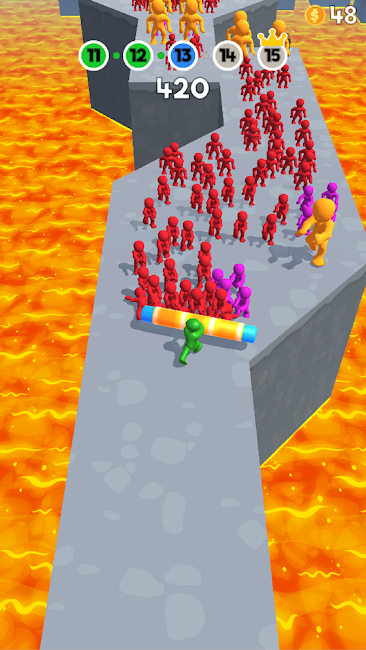 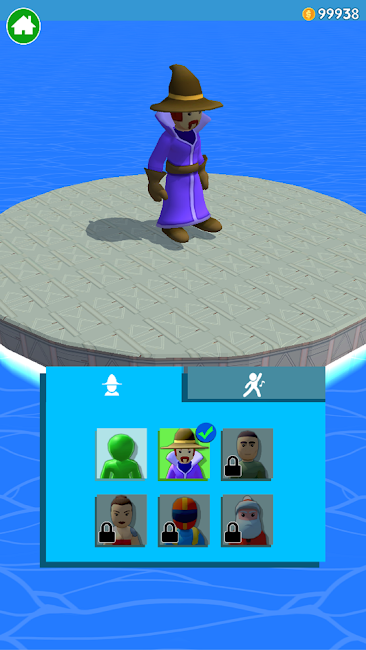