Puz Lands Full v1.1 – a wonderful and different puzzle game for Android,
priced at $ 1.5; The full and purchased version of the
game is offline

Puz Lands is a new and extremely beautiful game with a different build in the style of mind games and puzzles from Turnsy Games gaming studio for Android devices , which has been released for $ 1.5 in the big Google market, and again, as always, we have decided for the first time in ایران Introduce it to you, the lovers of Android brain games, and make you happy again! In this game, you take the lead and control of the main character of the game, namely Puz, who is imprisoned on a cursed island, and you have to put the blocks together to advance the story! To move forward and advance the game parts, the only solution is to put the blocks together. With the specified touch buttons, you have to move the blocks in different directions and stick them together to open the way for Puz to move. Be! If you are a fan of Android puzzle games that have addictive gameplay despite the good design, Puz Lands will undoubtedly attract your attention with its wonderful construction, join the main character of the game “Puz” and help him to be able to Get out of this island!

Puz Lands game has no sales until the moment we are introducing it, and by downloading it, you are one of the first global users to experience it. Features of the game include HD graphics with a minimalist design, beautiful sound, good touch controllers, fascinating story and addictive gameplay! You can first view images of the game environment and if you wish to download it from Usroid high-speed servers , the version that is placed for download is a purchased version and money that requires no data and only one installation file 53 MB is provided and by downloading and installing it, you can take it offline to the end. 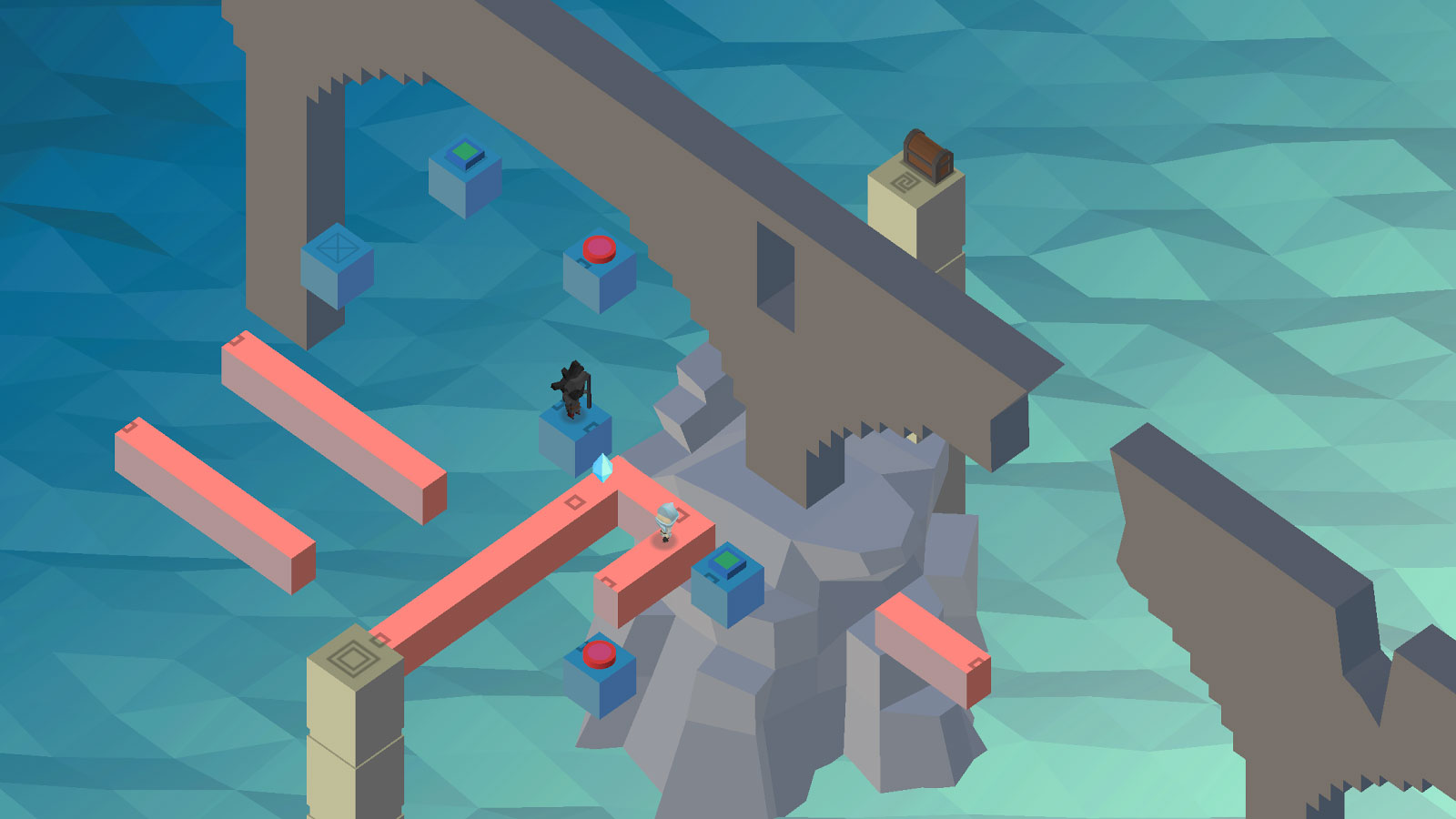 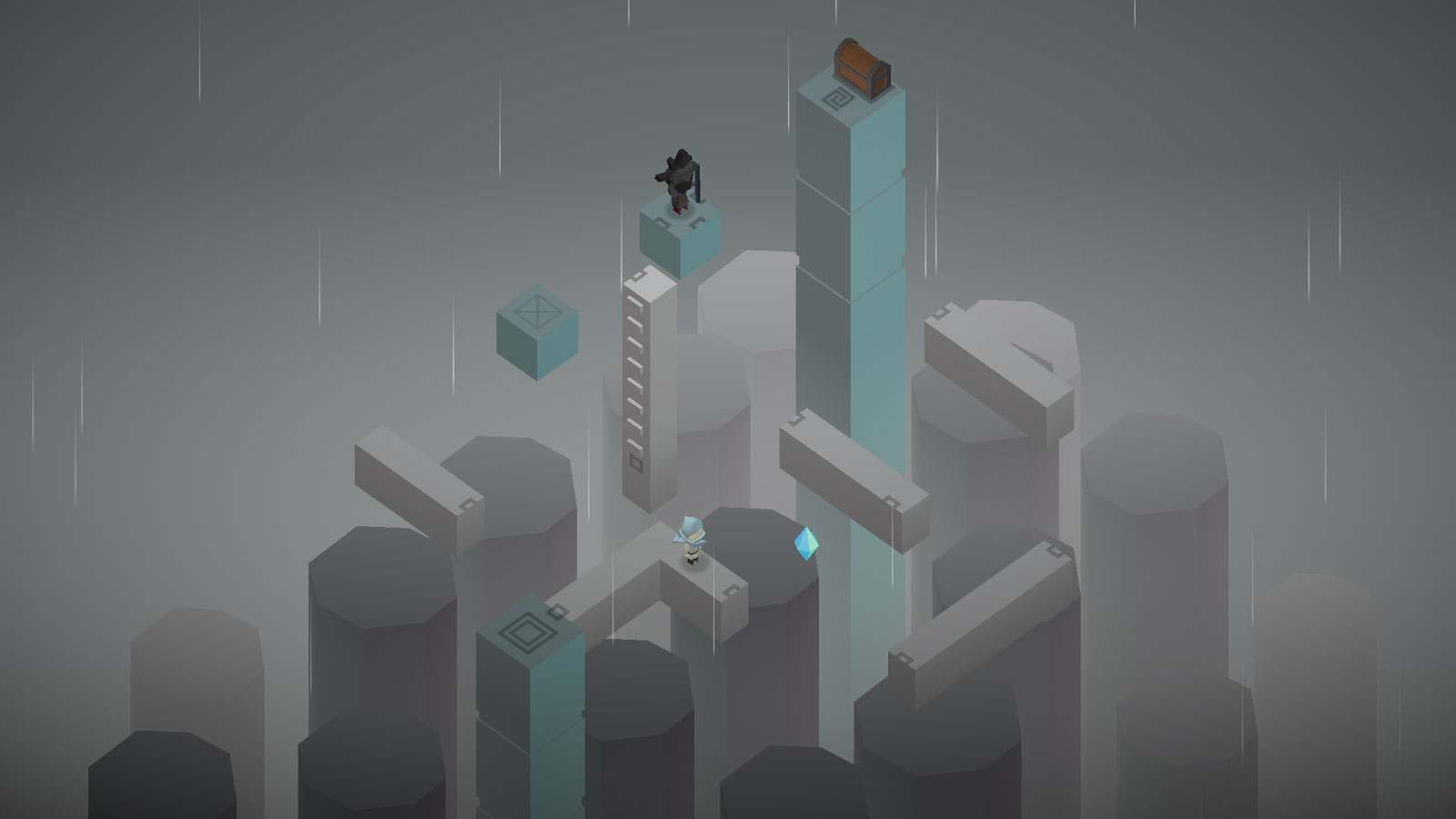 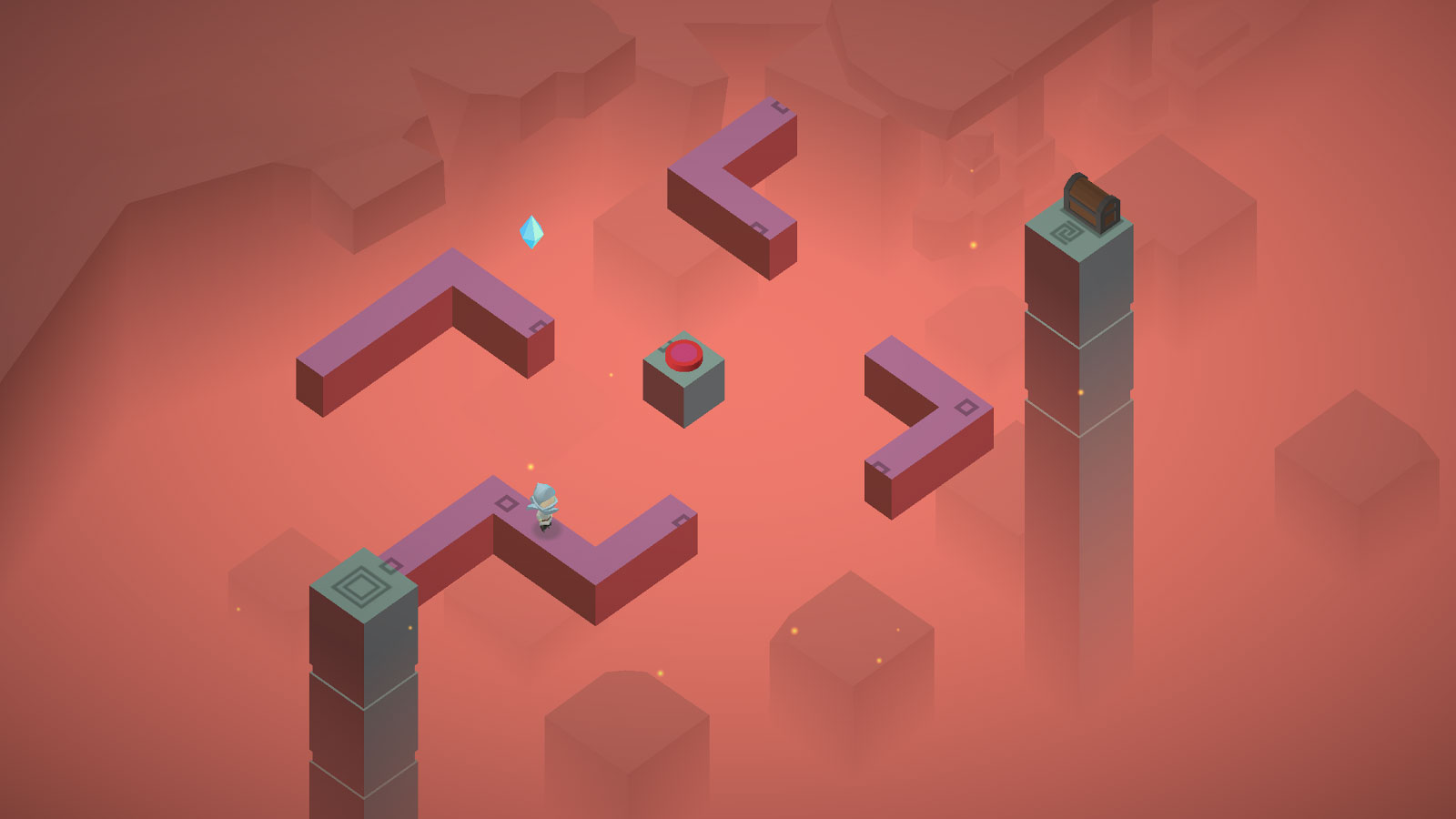 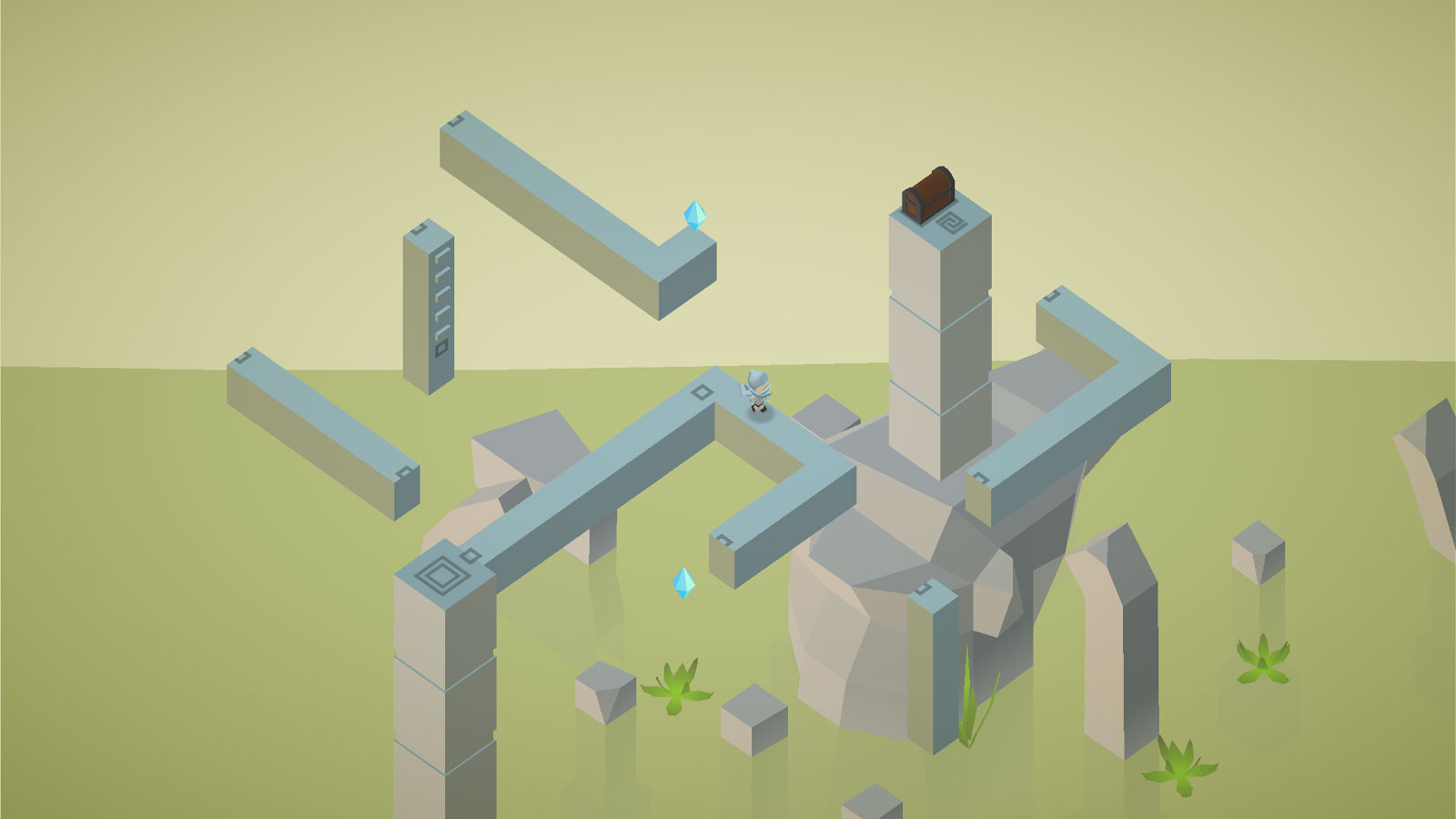