Puzlogic – Puzlogic is a very attractive and entertaining game in the style of puzzle and intellectual games, which has been published by Eduardo Barreto game studio for $ 1.99 for Android devices. Puzzle and brain teasersThey have their own fans in all age groups and have always been of interest to gamers. If you are a fan of this genre, wait to get acquainted with Puzlogic! This game is very creative and without exaggeration its indie developers have been able to offer a new generation and high level gameplay. The mechanism of this game is not easy at all and it will undoubtedly challenge your intelligence and ingenuity. But what makes this game so creative? Original gameplay mechanism! Puzlogic is a step-by-step combination of popular games and the familiar names of Sudoku and Kakuro. What do all Sudoku games have in common, numerical or letter Sudoku games? They are all presented in a 9-by-9 tabular environment and follow standard sudoku rules. Initially, characters are placed in some cells by default, and each row and column must contain all the characters so that all the characters are non-repetitive, right? Puzlogic has gone a step further and changed these rules a bit. Instead of a 9-by-9-table table environment, sections are provided that include a number of square houses. At each step, numbers are placed in these square cells by default, and you must find a way to place the numbers at the bottom of your screen in other empty square cells in a way that follows these rules. کردن.

In the game PuzlogicThere should be no duplicate number in any column; There should be no duplicate number in any row; If a number is marked with a specific color next to a row or column, the value of all numbers in that color in that row and column must be equal to the value of the specified number; If a number is marked with a specific color next to one of the segments in a circle, the value of all the numbers in that color must be equal to the value of the specified number. The difficulty level of the game is linear. The basics are pretty simple and you can easily get past the puzzles, but the more you progress in the game, the more layers are added to the puzzles and you will see new mechanisms. Of course, you can use the guides and help them solve difficult puzzles. The achievement of each stage is receiving 2 star points. If you do not make a mistake and do not use the guides, you can get 2 full stars for that stage. This game has 64 different stages and will definitely bring a serious challenge for the players. In terms of visual effects, the graphic space of the game is beautiful and eye-catching and has a modern design. All elements are clearly defined and a combination of soothing colors is used for the game theme. In addition, pleasant background music is played during the game and makes the game more relaxed, which is particularly attractive in its kind. Puzlogic was able toHave a good score of 4.5 out of 5.0 on Google Play, and the Usroid team has providedthe final and purchased version of this game to you dear ones in a tested and completely free way. At the end of this article, you can see the introduction video and screenshots related to the gameplay to get more acquainted with this game and if you wish, download it from our servers. Hope you enjoy this game! 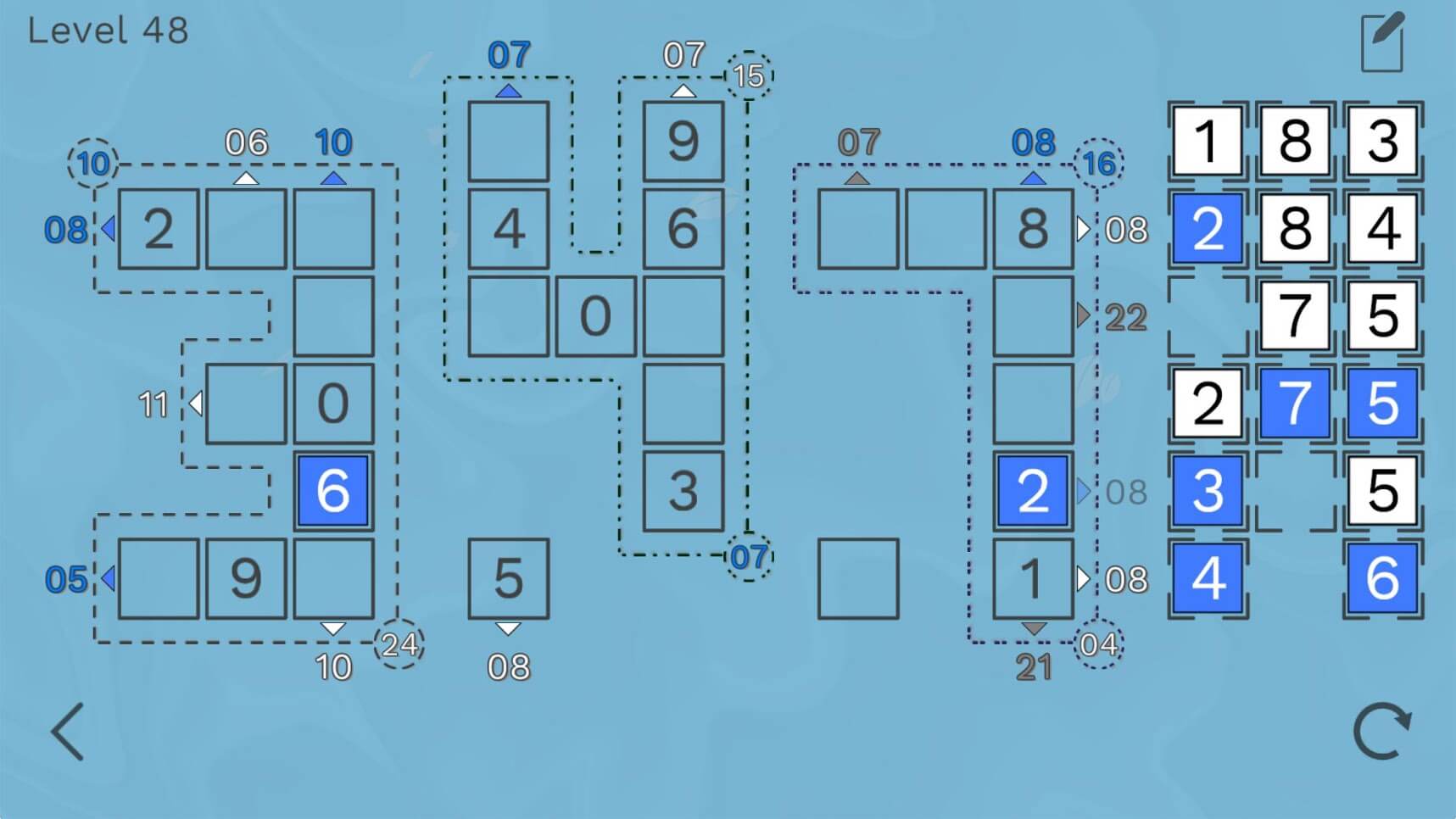 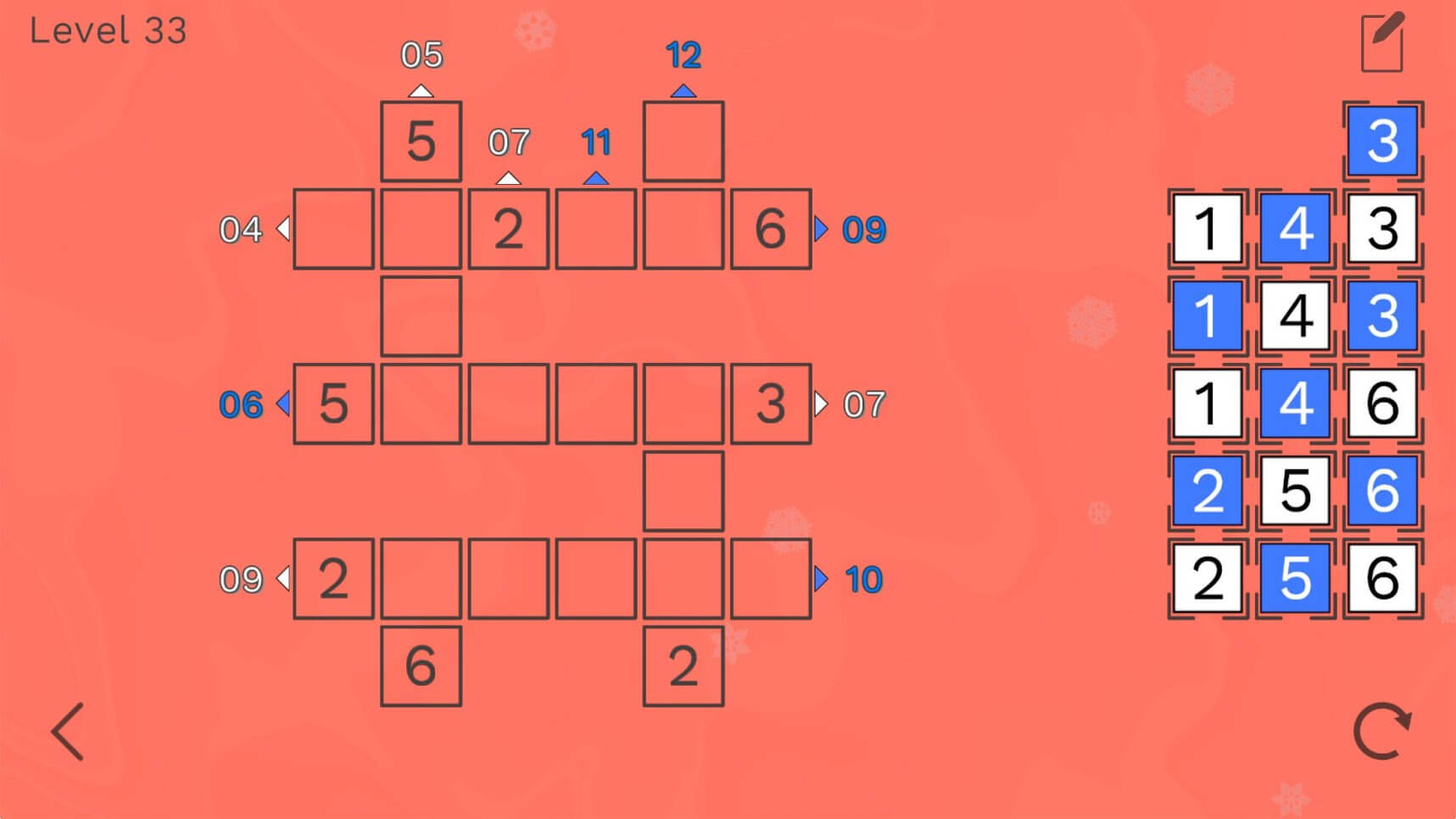 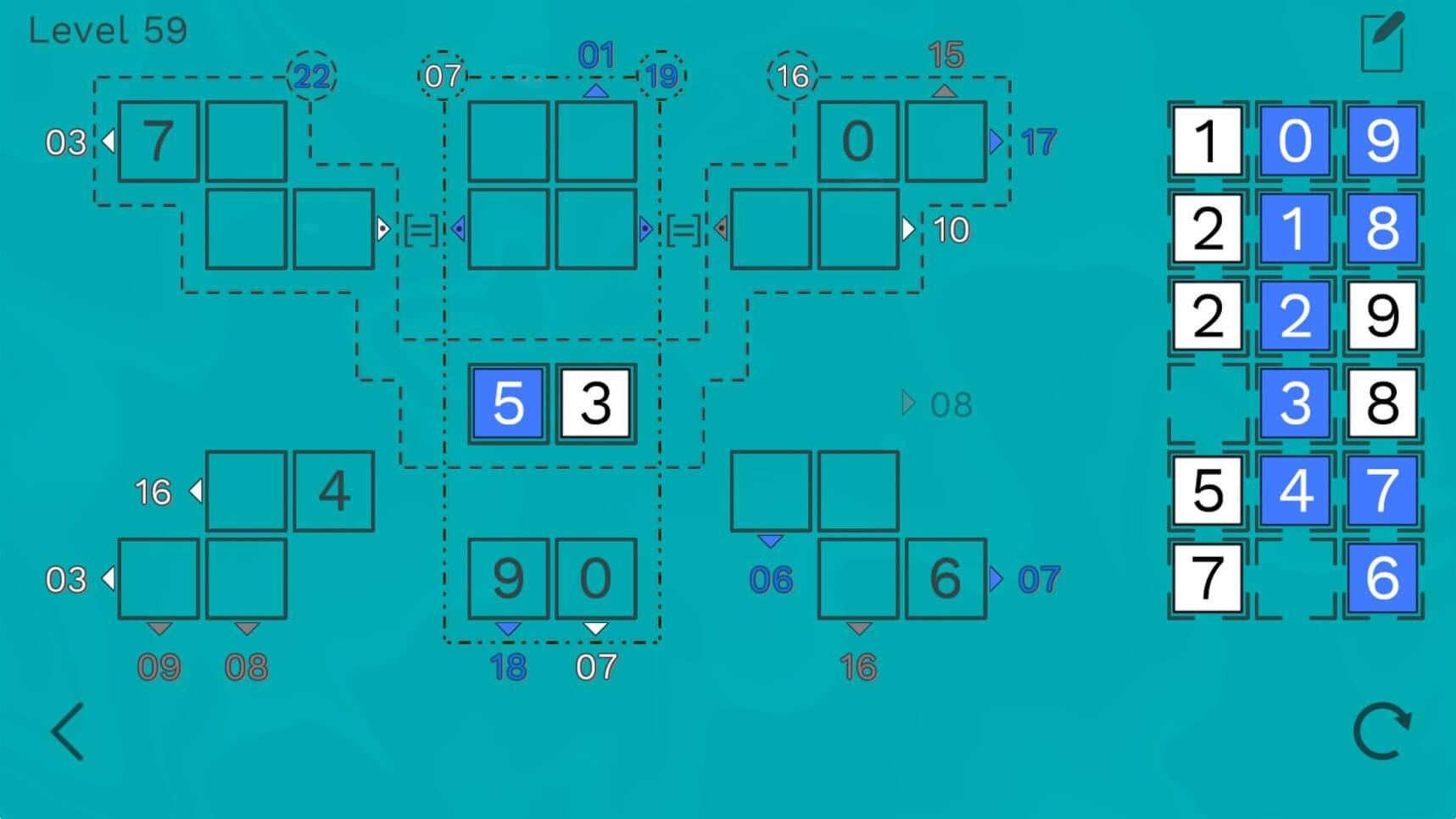 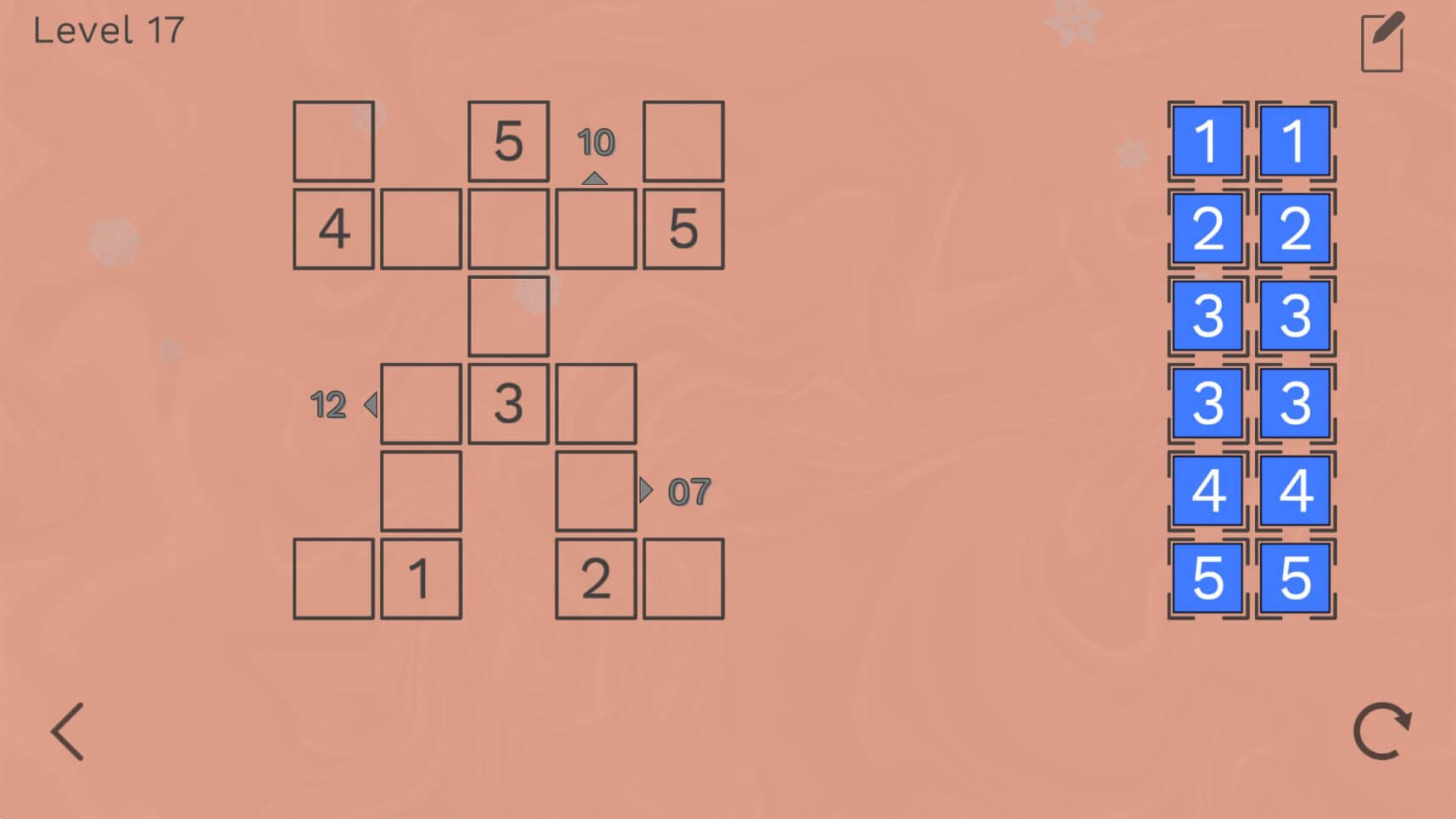 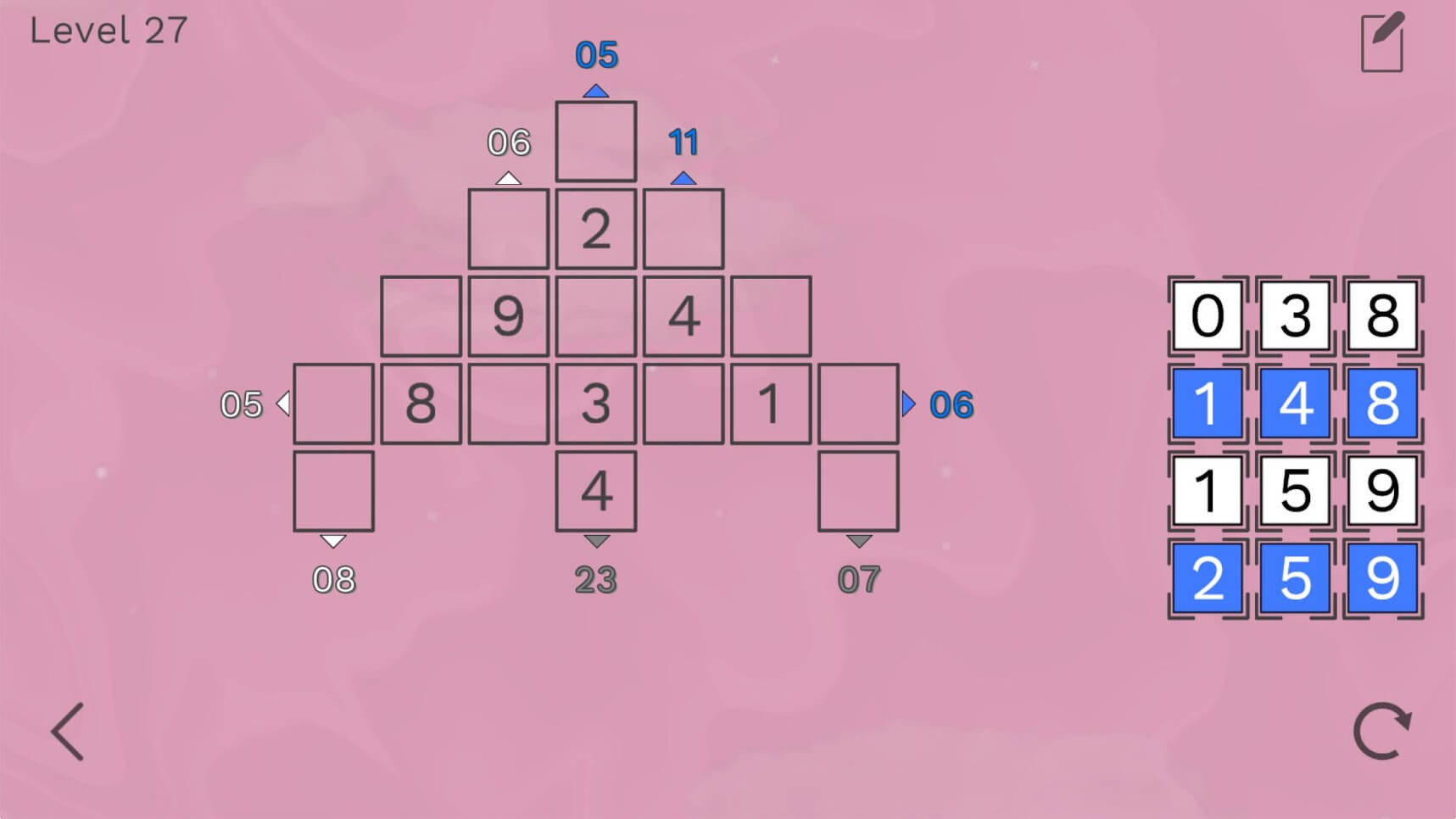