Download Puzzle Glow 2.1.51 – a collection of intellectual and puzzle games for Android + mod

Puzzle Glow: Brain Puzzle Game Collection A collection of puzzle and intellectual games from PivotGames game development studio. Inc. is for Android device, which has been released for free on Google Play, and at your request, the latest version has been released along with the mod for download, and is available to you. By installing this game on your tablet or Android phone, you will be able to play a collection of the best puzzle and intellectual games.Experience it in an app with a beautiful environment. By playing a collection of games in this game, you can significantly strengthen your concentration, problem solving and reasoning. Some of the puzzles in this series are such that solving them requires intelligent movement and planning; So don’t think that the games in this series are rudimentary and easy! Games in this series include games such as NUMBER LINK, HEXA BLOCK and SQUARE BLOCK; In the game number link, you have to connect all the colored dots on the screen and go through more than 900 interesting and challenging stages. In the game, the hexagonal blocks must be put together by placing the hexagonal blocks of the page. Completely fill in and go through thousands of special steps, or in the game of square blocks designed like a game of hexagonal blocks, you have to fill the page with square blocks.

Game Puzzle Glow: Brain Puzzle Game Collection To date, hundreds of thousands of times by Android users around the world from the Google Play store and has received good rating of 4.6 from 5.0 gain. Key features of the game include dozens of simple yet fascinating puzzles, timeless games to keep you from stressing and keeping you busy in a relaxing environment, constant updating and added He mentioned new games and stages and making great games. You will be able to see pictures of the gameplay first, and finally, if you want, download the latest version with a mod from high-speed Usroid servers . 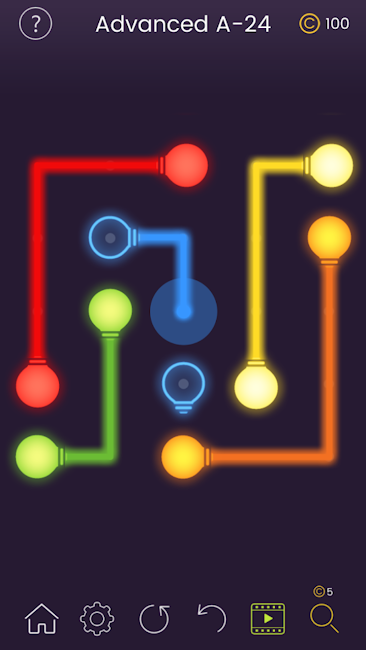 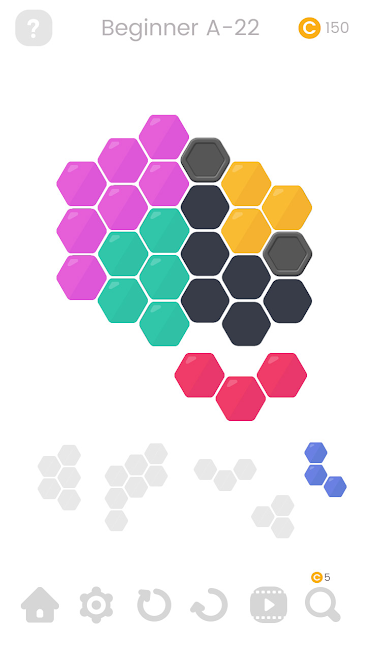 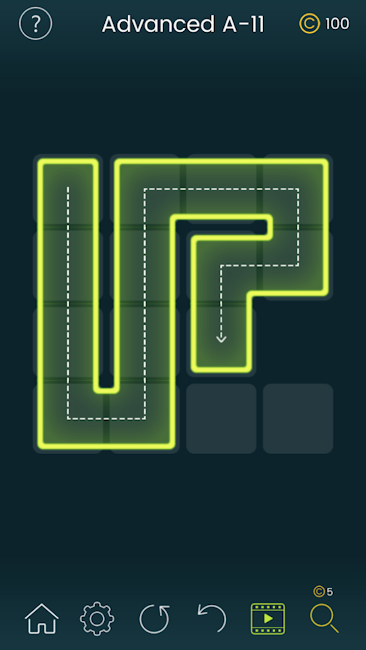 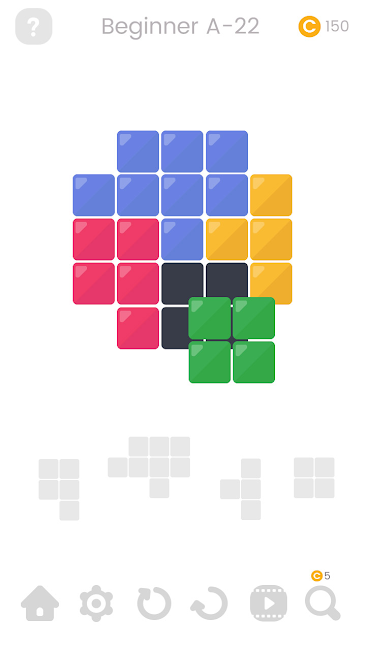 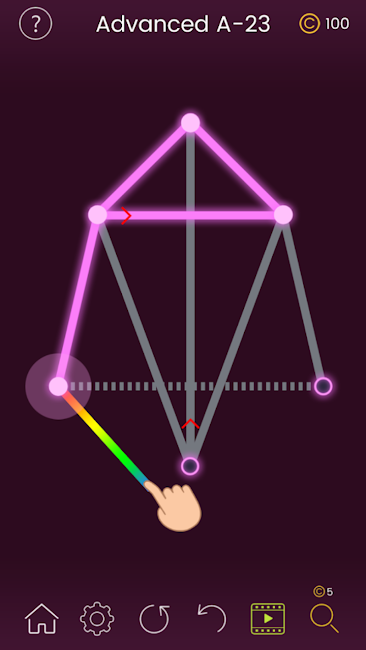 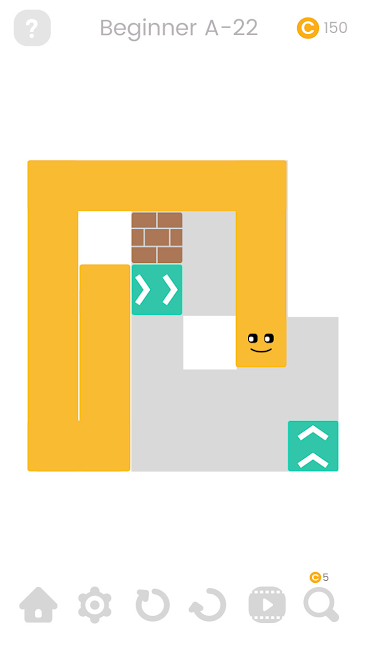 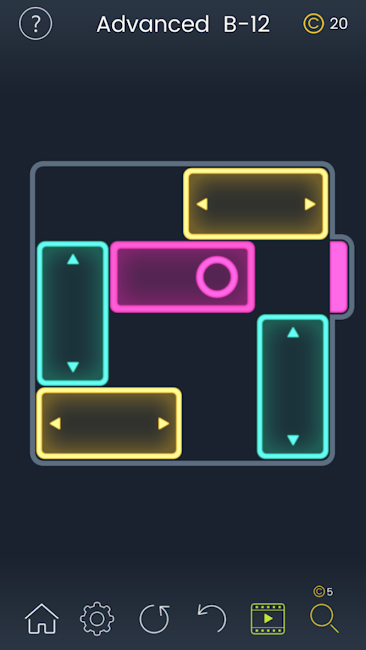 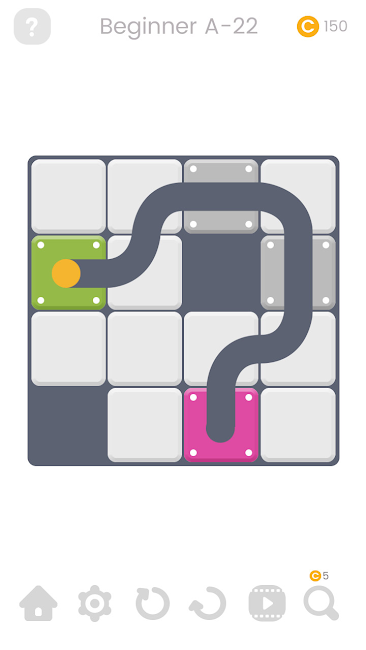