Puzzle Ninja Star – Ninja Star Puzzle is an incredibly beautiful and exciting game in the style of puzzle games with extremely low volume but at the same time challenging and very competitive and fun gameplay developed by Xaero Studio. This game, the final size of which is something close to only 6 MB, has been released in the form of a paid game with a price of $ 1, and we are in Iran for the first timeWe have introduced this fascinating and amazing game at your service, dear ones, and we have prepared the purchased version of the latest update for you, dear friends. Puzzle Ninja Star is a very interesting and fun challenge. The whole game is very simple and players can learn the general game in less than a few seconds. But this simplicity does not mean that the game is easy! Puzzle Ninja Star will definitely be one of the most challenging low-volume games you have ever experienced. To go through the stages of the game, you get stuck over and over again and you lose the game and you have to do it again until you reach the special and required skill in this game. In Puzzle Ninja Star, your job is to collect coins with a ninja star or shuriken, which was one of the oldest main weapons of Japanese ninjas. At the very beginning of the steps, our star is attached to a rotating rock that is constantly rotating 360 degrees. All you have to do is throw this star at the right time with the right target at the right time so that it separates from the rock and goes to the next rock or item.

In Puzzle Ninja StarYour main challenge is to make these throws first so that the star reaches the next item and secondly, collect coins along the way. There is a bigger challenge in this game and that is changing the score of coins from gold to silver and then to bronze. The more you delay the launch of the stars or make improper launches that force you to make other launches to compensate, the lower the score of those steps. If you collect all the coins as long as they remain gold, you will complete that stage with a full score (3 stars) and if their color turns silver, your score will be 2 stars and finally if they Turn bronze, you only get one star. During the steps you can use the tips at the bottom of the page. You can also resize the image to get a wider view of where the coins are located. Puzzle Ninja Star invites you to a memorable challenge with more than 48 stages that become progressively harder. You can then and for the first time among all sites, download the full, unrestricted and purchased version of this game as a test from Usroid. This game has been downloaded more than 1000 times on Google PlayIt has a score of 4.1 out of 5.0 . It should be noted that this game is designed according to physical principles, so you must use the rules of physics properly in this game. 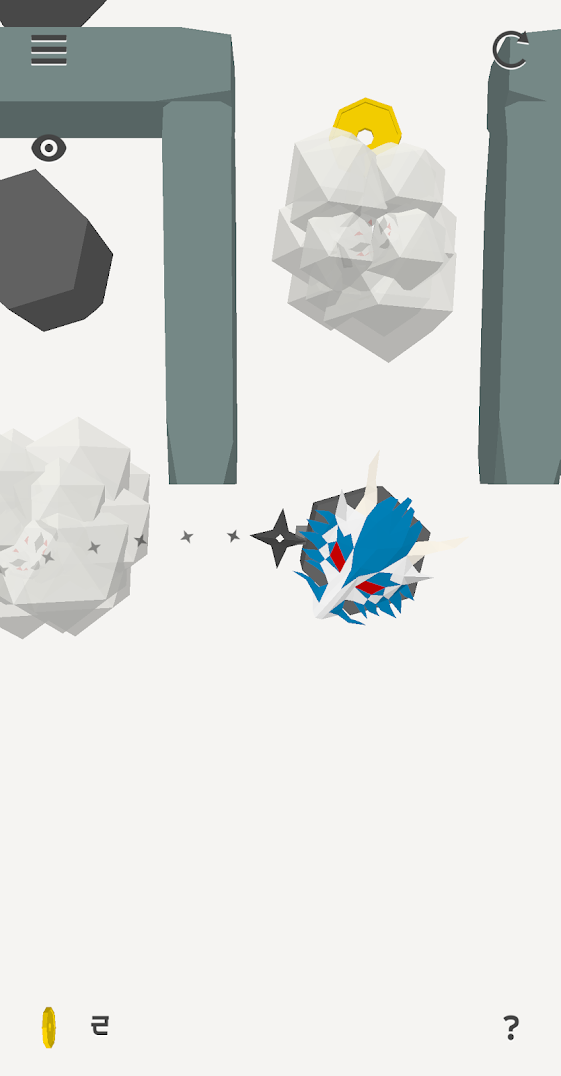 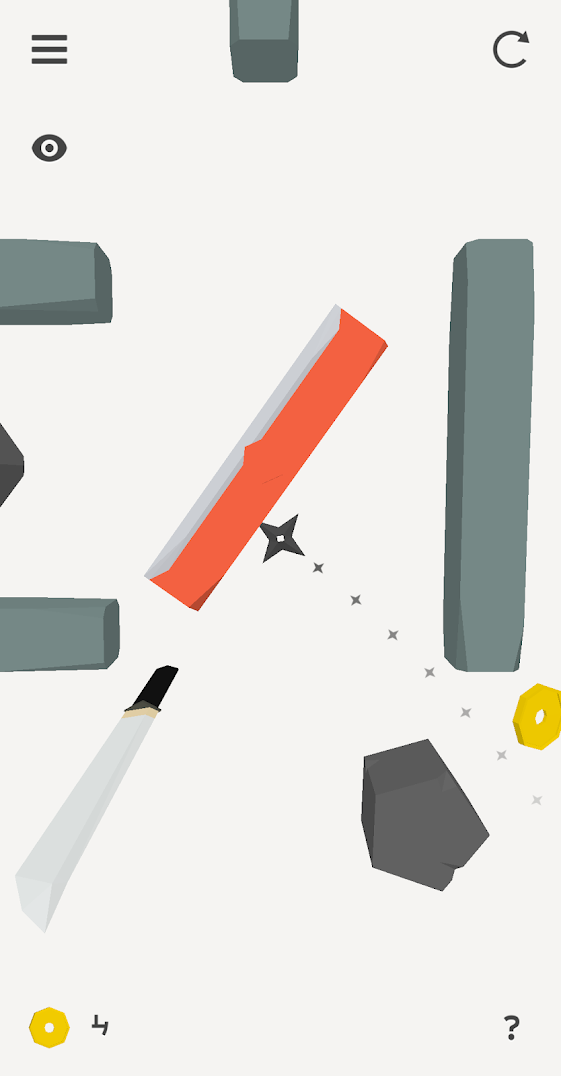 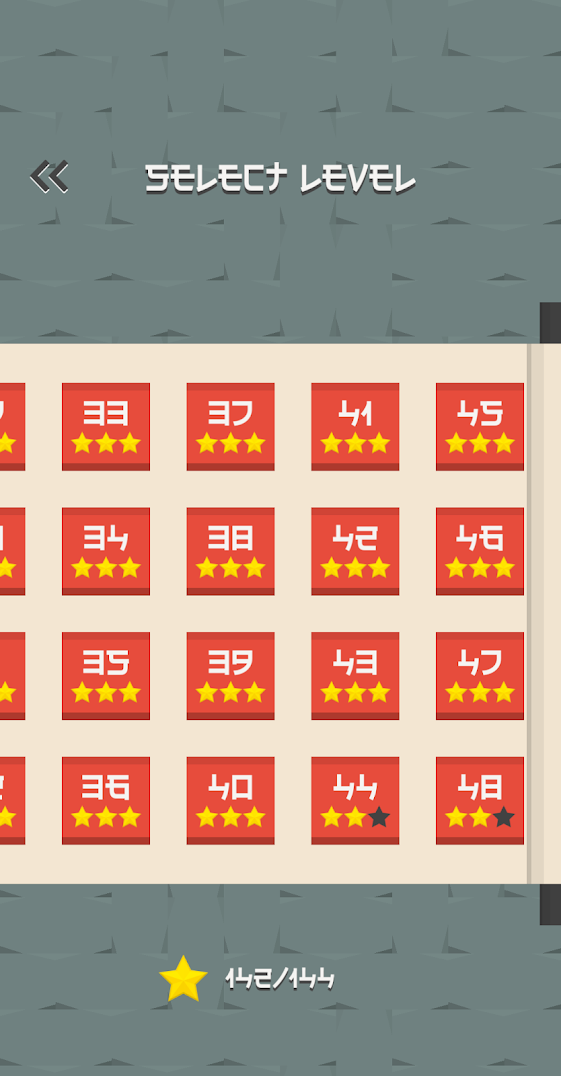 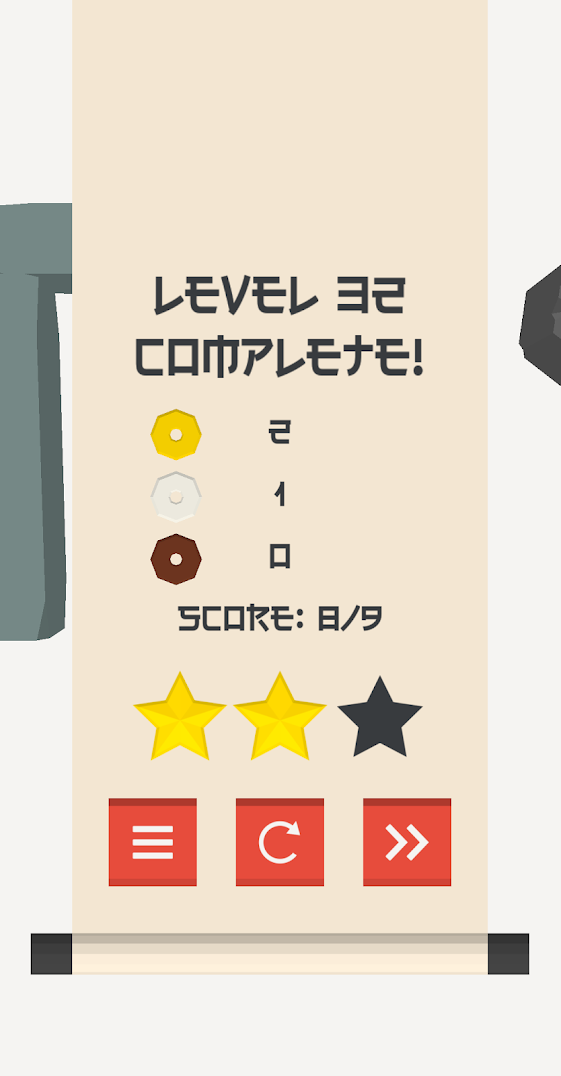 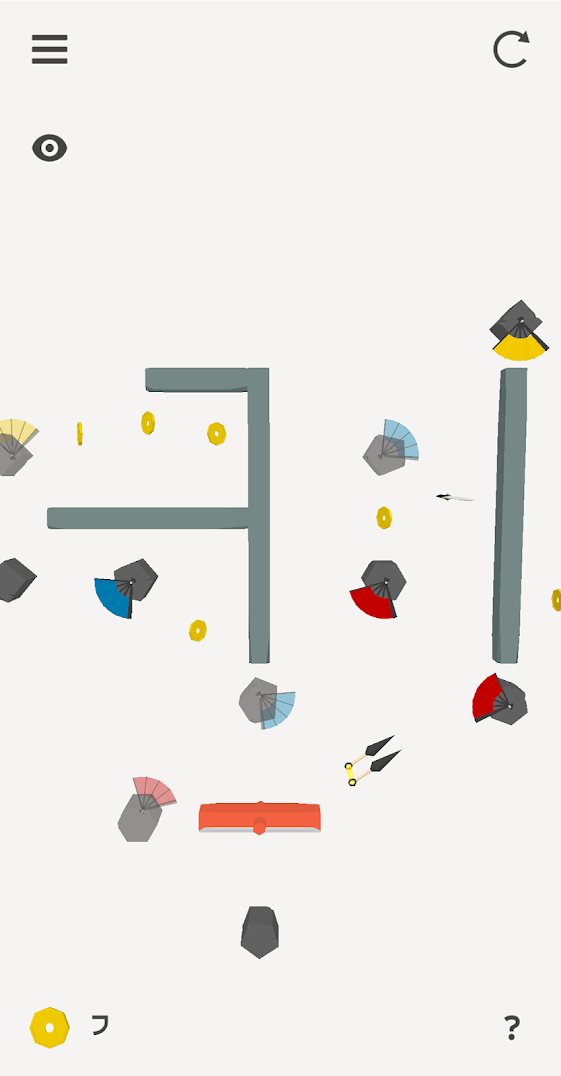 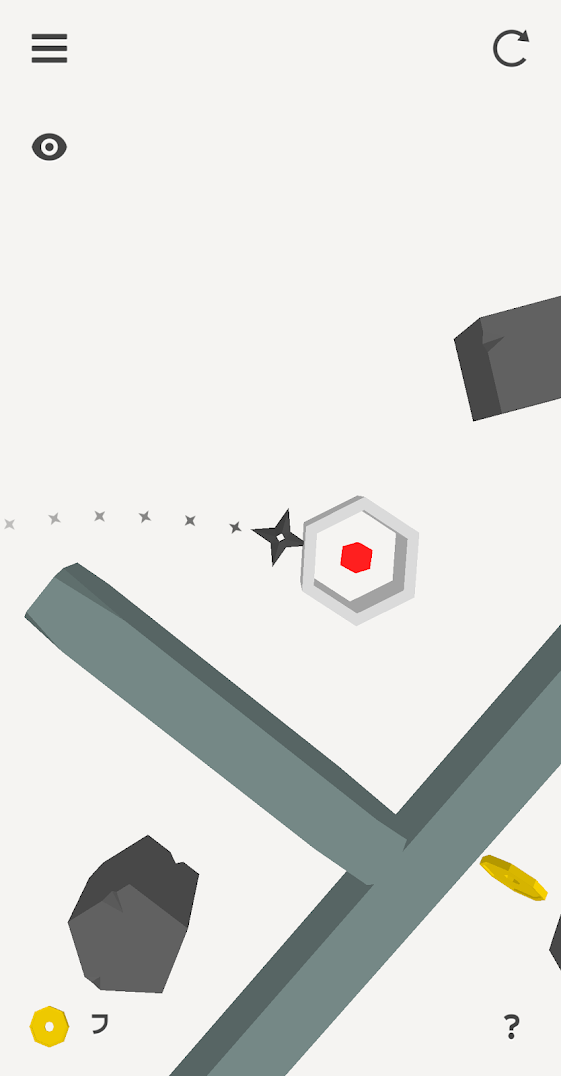