Puzzle Sudoku Jumble is a new and extremely beautiful game with addictive and engaging gameplay from Seed Studio Inc for Android , which was released hours ago for $ 1.99 in the big Google market, and as always, we decided for the first time in IranIntroducing it to you, the lovers of Android intellectual games and puzzles! As you know, the word sudoku is derived from the Japanese word “SUUJI WA DOKUSHIN NI KAGIRU” and means “figures must be alone”. The common type of sudoku is basically a table consisting of 9 vertical columns and 9 columns. It is formed horizontally and of course the whole table is made up of 9 smaller squares and its rules are such that in each row and column of each of the numbers from one to not only must be repeated once, and of course it should be noted that in each area All numbers from 1 to 9 should be without repetition, but now that you are a fan of Sudoku games and looking for a different game, we offer you the Puzzle Sudoku Jumble game, which with its unique hardness and design will surely attract your attention! 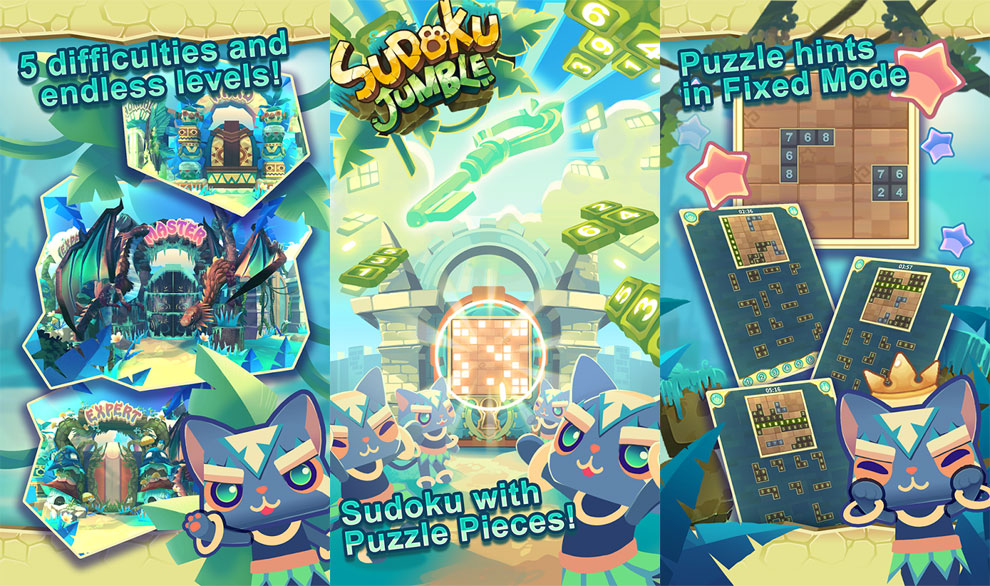 Puzzle Sudoku Jumble game that we are introducing has no sales so far and by downloading and installing it from Usroid, you will be one of the first world users to experience this beautiful game! General features of the game include two different modes, 5 difficulty modes, including an unlimited number of puzzles, points sharing system, games in graphical and 3D environments, great design with HD graphics and Voice of excitement pointed out! You can first view images of the game environment and, if you wish, download the game from Usroid high-speed servers for free and with a direct link . 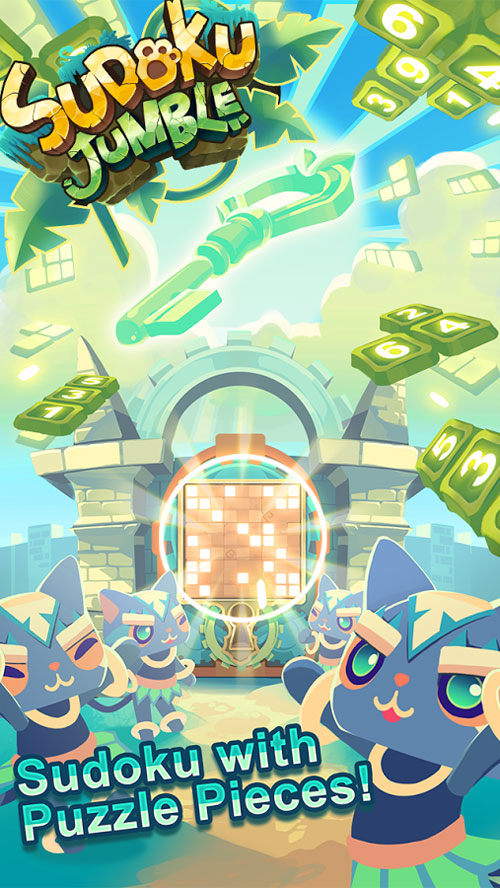 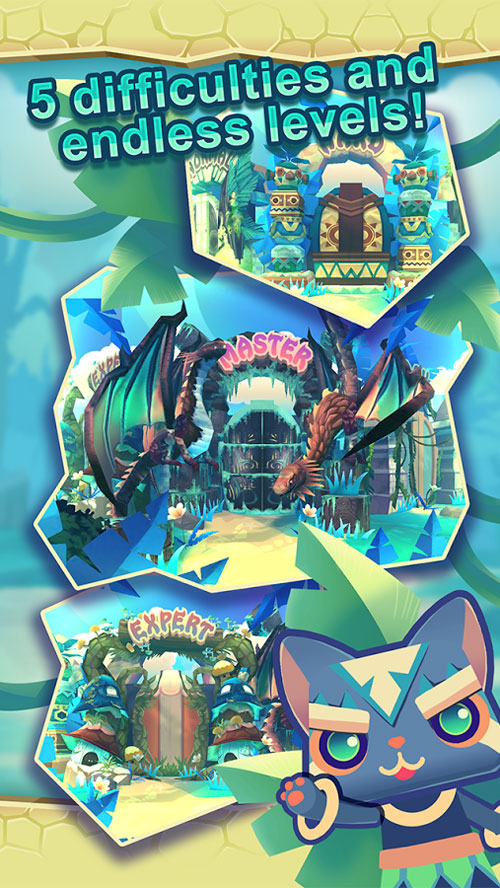 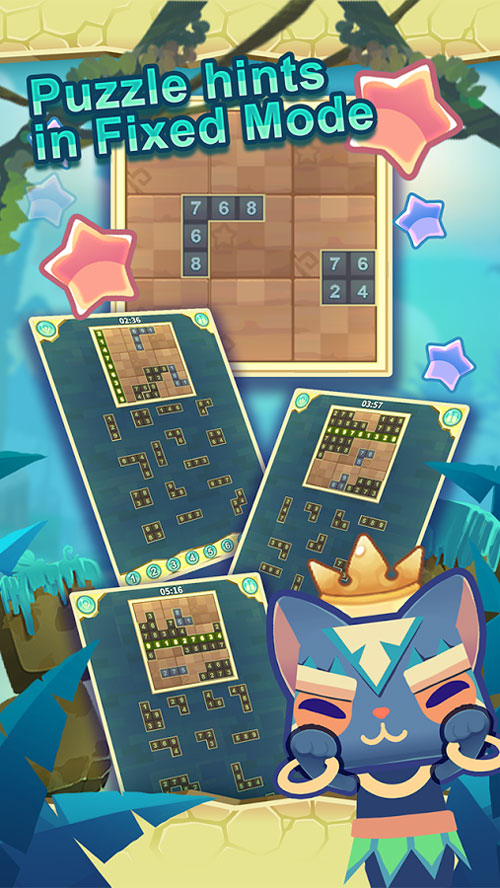 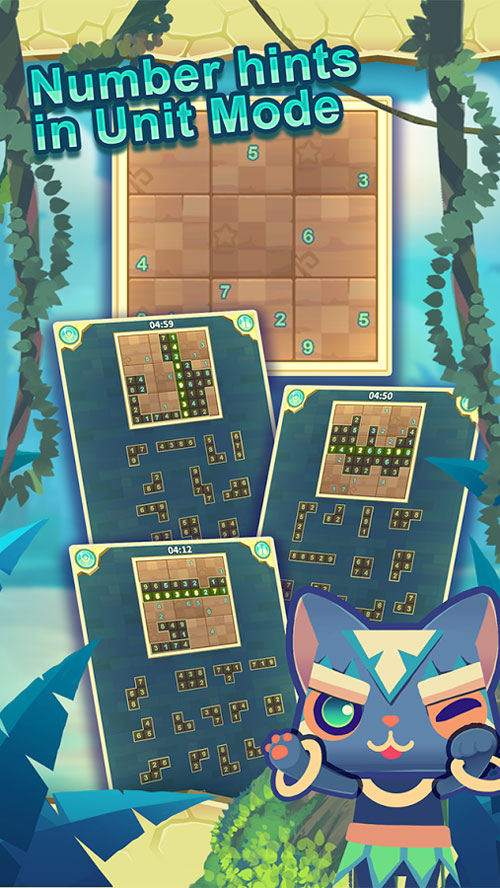 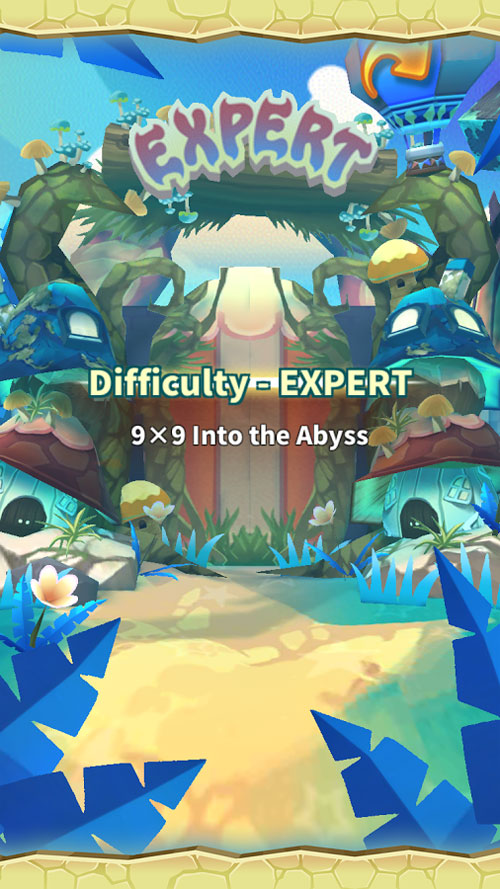 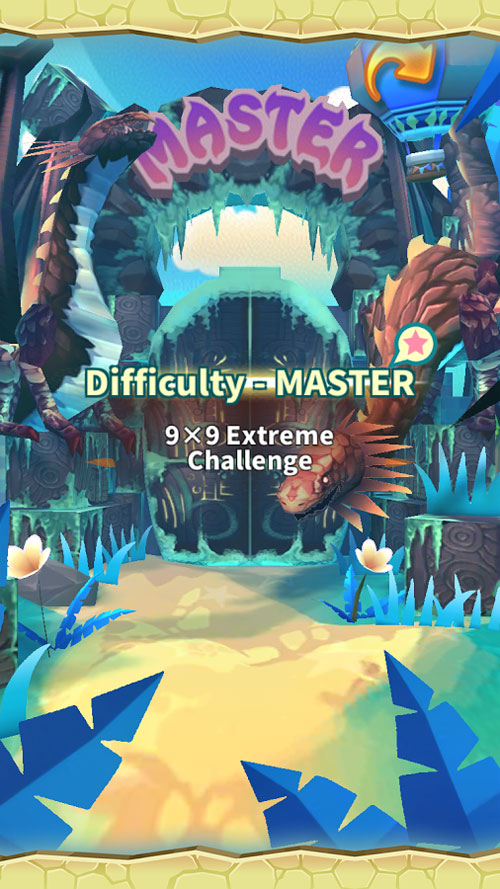 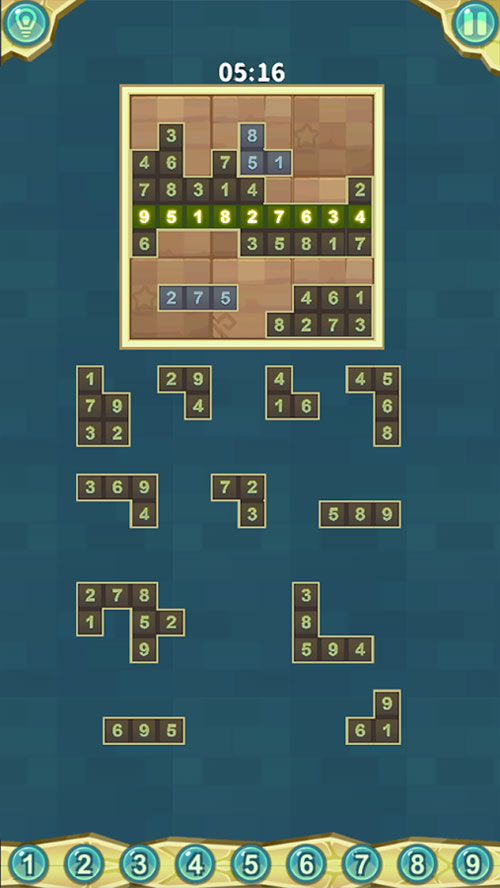 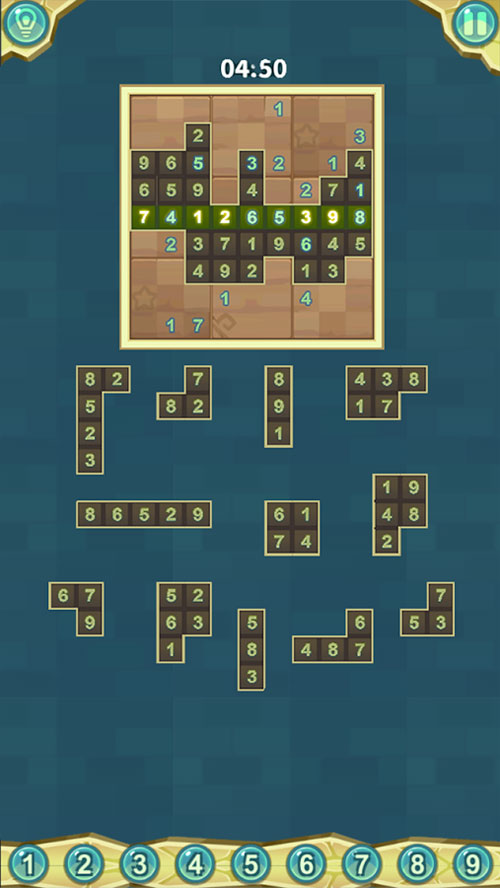