Puzzle Wiz A new and incredibly beautiful puzzle game from the popular and fun match-3 game series by Wicked Witch, the creator of the popular game Catapult KingIt is for Android, which was released for free in the Google market hours ago, and again, as always, we decided to immediately introduce it to you, the lovers of puzzle games! In this game, your task is to bring the lovely wizard named Merlin to his goal, and to achieve his goal, you have to go through 75 colorful and different stages! Your missions take place in a variety of places and 3D environments, and you have to change the color of different tiles to open the way for the wizard to reach the finish line! You will be given a certain number of colored magic items that you have to shoot at the tiles to change them and change their color to eventually remove three or more tiles of the same color and The way is open!Encounter Android around the world.

Puzzle Wiz game currently has a score of 4.3 out of 5.0 in the Play Store , which we provide to you in Usroid along with the mod version. You can first see the pictures and trailer of the game and if you want to download it for free; The game has been tested by us on Android 5 and has run without the need for the Internet! 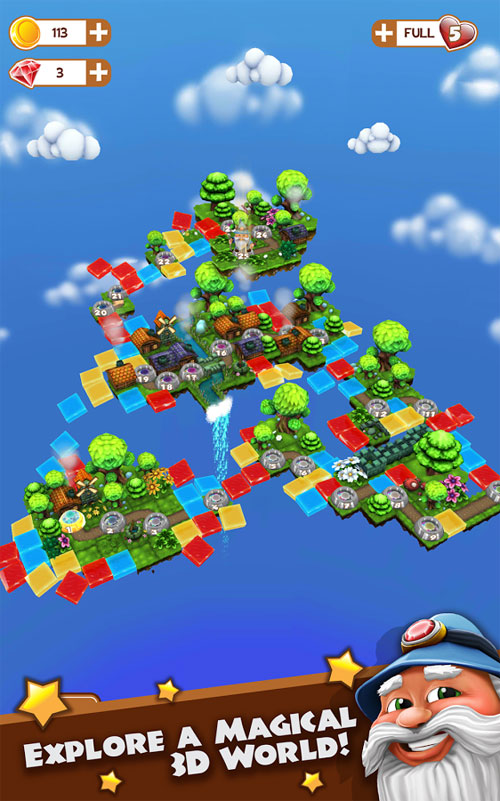 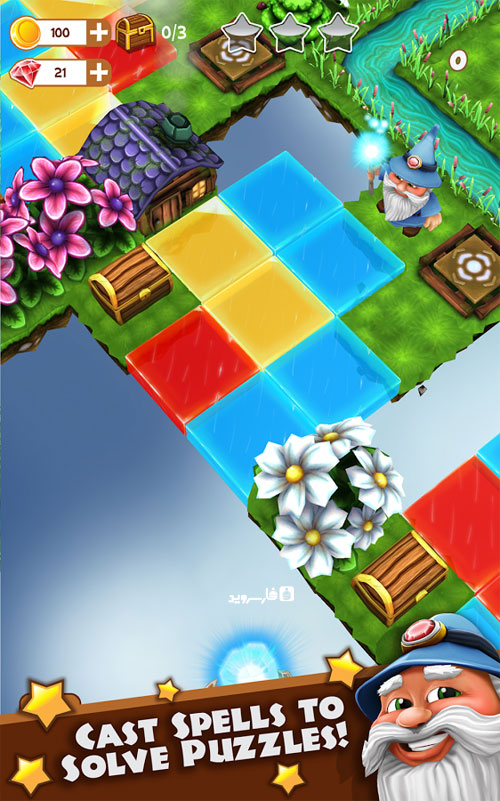 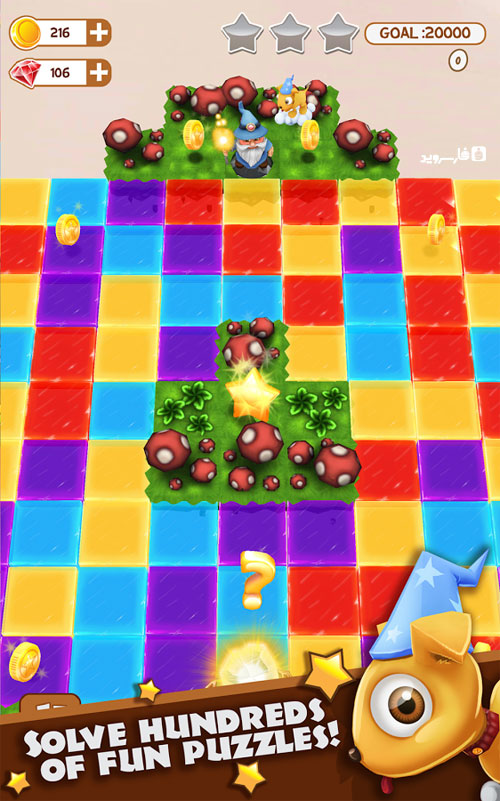 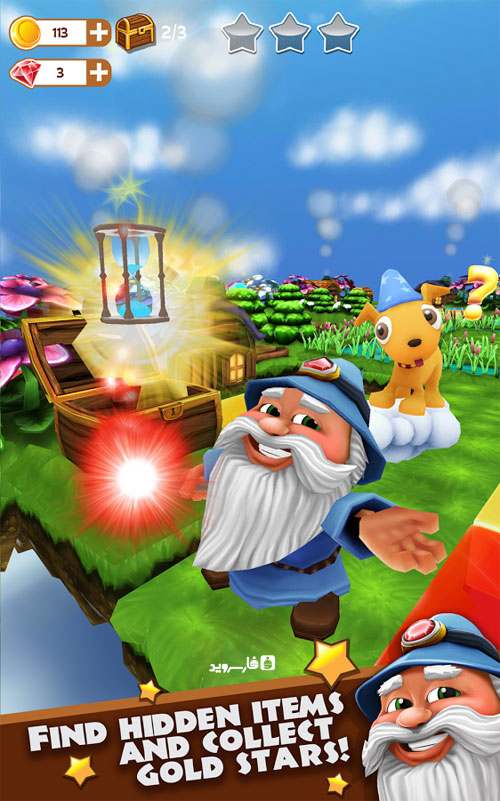 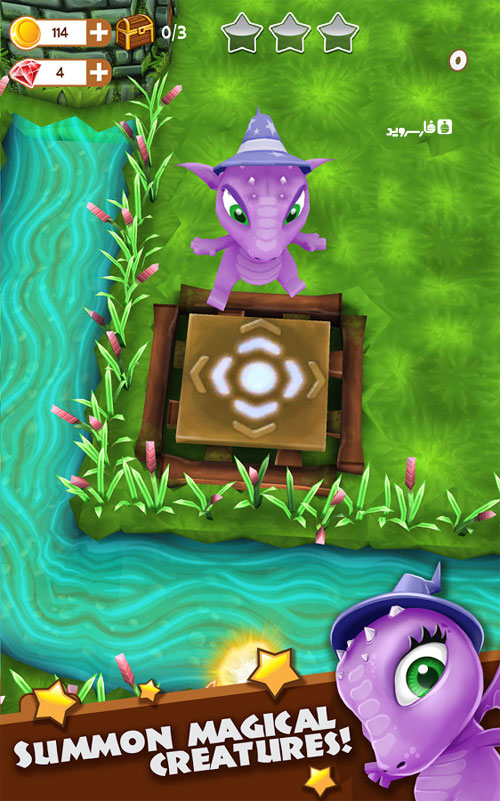 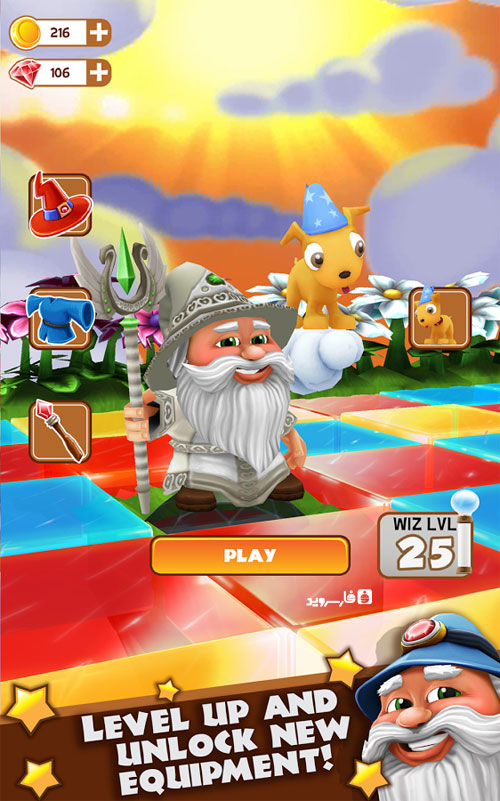 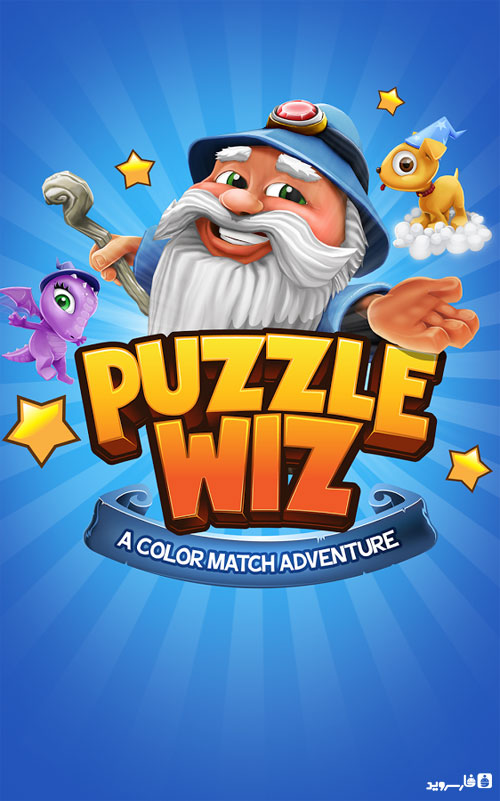