PuzzleGO RPG is a new and extremely beautiful game in the style of puzzle and role-playing games from IP BRIDGE CO., LTD game development studio for Android , which was released hours ago for $ 2.99 in the big Google market, and again, as always, we decided to be the first Times in Iran Introducing it to you, lovers of RPG and puzzle games! The game follows a humorous and interesting story in which you have to put similar items together, go through the stages one after the other and collect the heroes one after the other; There is a wide range of legendary monsters in the game that you can spend hours solving puzzles and collecting them! Unlike similar games, the game is offline and you can have hours of fun without the need for the Internet and wasting traffic! Pleasant music playback, great design with simple and ad-free user interface, HD graphics with great design of animations and items, simple touch controllers and addictive gameplay of PuzzleGO RPG are some of the things that have made an interesting game. And it is designed to be acceptable, and if you are a fan of RPG + PUZZLE games, PuzzleGO RPG will undoubtedly attract your attention.

Game PuzzleGO RPG in just a few hours, nearly ten downloads and managed 4.8 points from 5.0 to achieve, you can use images from the game see and feel the purchased version and complete it directly from the servers. Download Usroid for your tablet or Android phone, not to mention that as always, the game was tested by us before its release and was run offline without the need for internet. 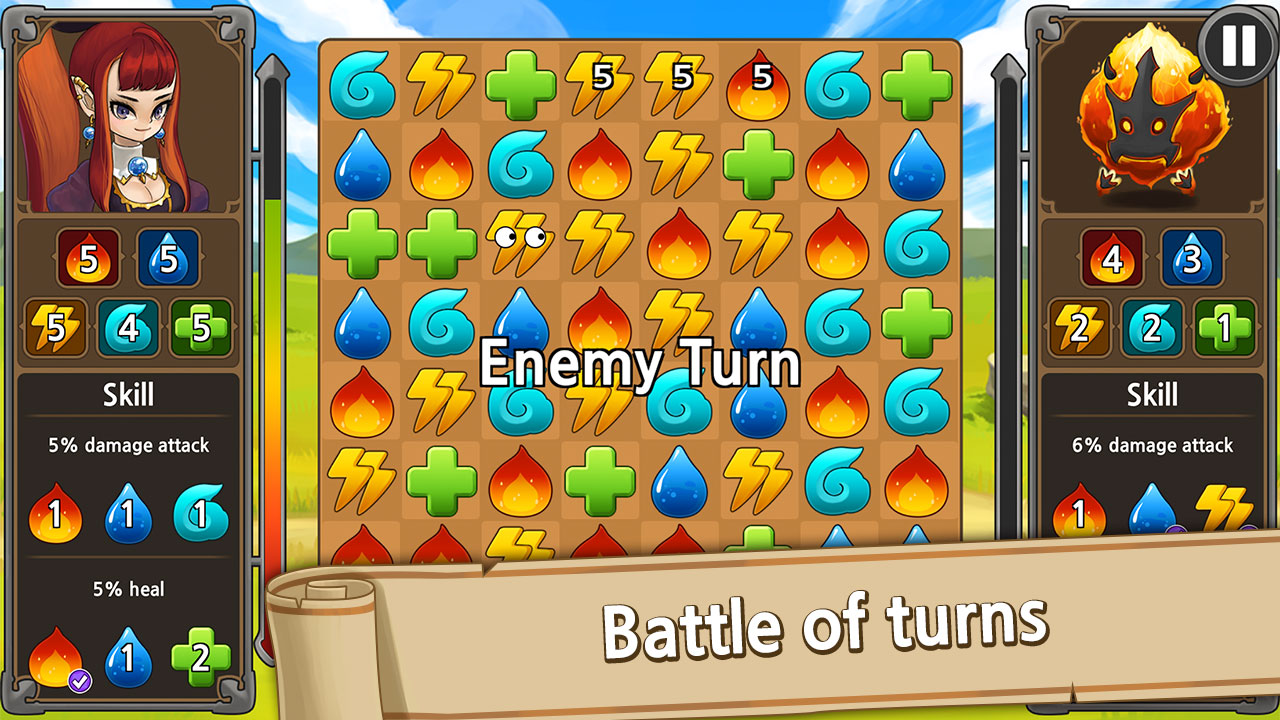 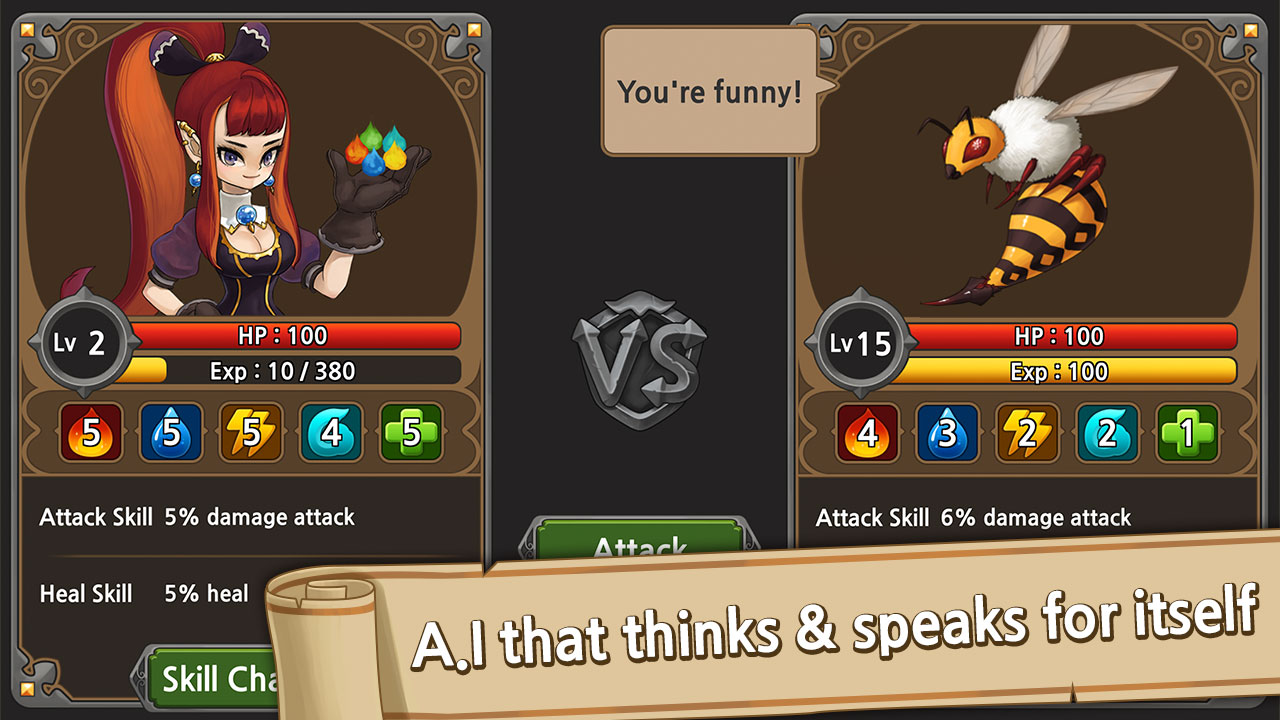 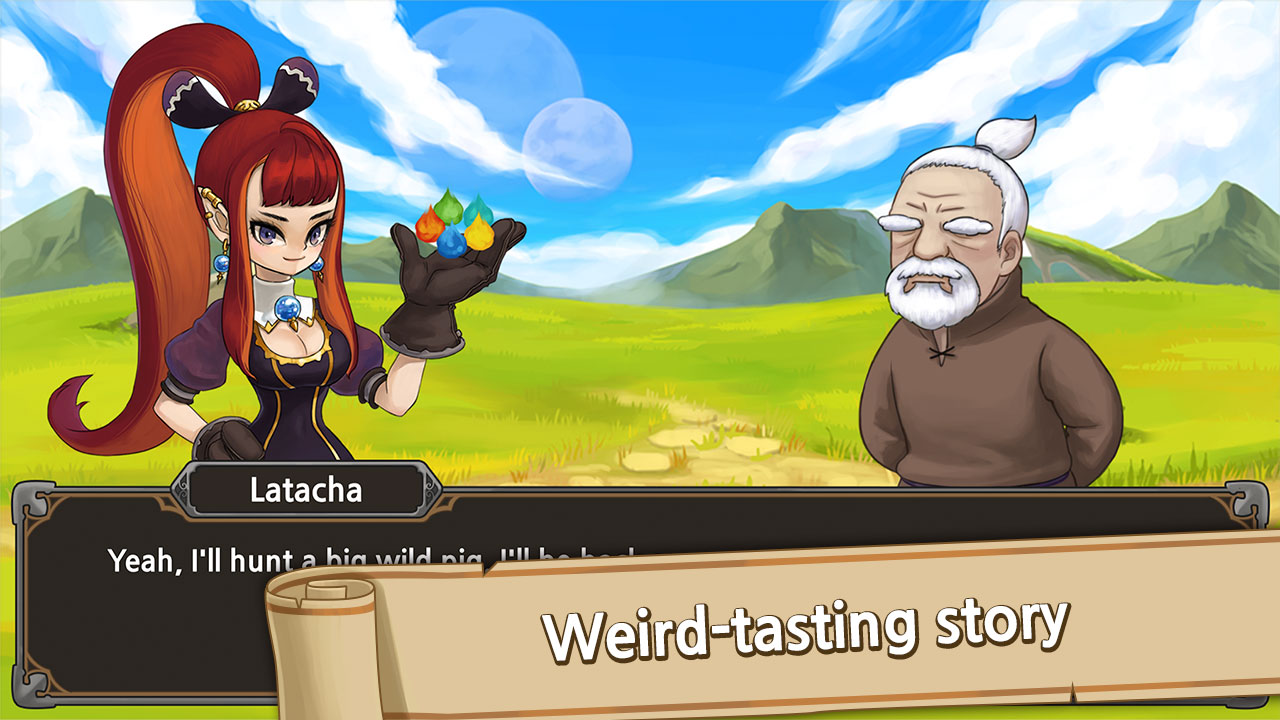 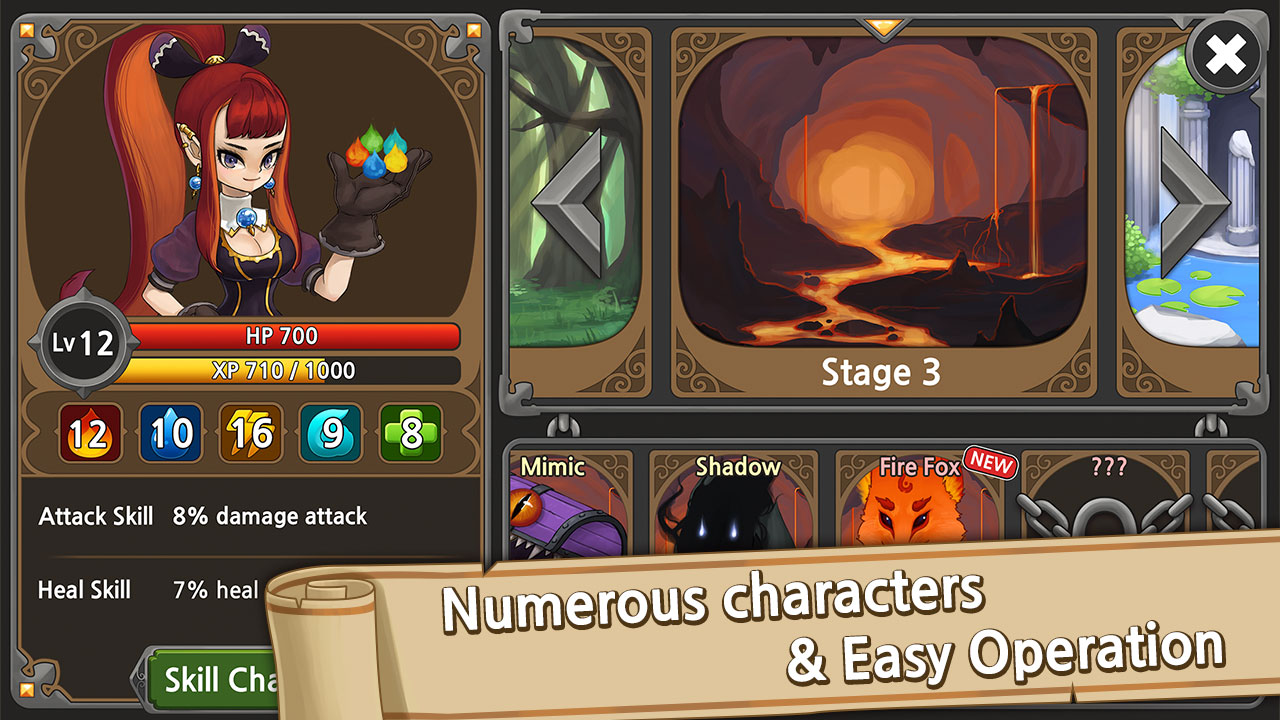