Puzzmem – Puzzmem is a puzzle and brain teaser game developed by Mingo Zhang Game Studio for $ 0.99 Released for Android devices. Many games have been made in the style of puzzles and ideas, some of which are even among the best mobile games, but without a doubt, this game is a change and innovation in the style of puzzles and ideas. Puzzmem is very simple in terms of gameplay and its mechanism is not very complicated. The structure of the game is unlimited and challenges the power of your memory. Characters appear in each period of the game, and you should try to memorize them in order in the house, because these characters disappear after a few seconds. After the characters disappear, a character appears and you are asked to remember which house that character is in. Of course, one of the positives of puzzles is that they make a certain sound when the characters appear, and if you can memorize these sounds, you may have a better recognition.

In the game PuzzmemThe puzzles get harder and more complicated over time, and the more you play in the game, the more new challenges are introduced. For example, at first the houses are horizontal and you can memorize all the characters in a row, but then the way the houses are placed changes and you have to place the characters in vertical, rhombic, triangular positions. And remember many other deceptive modes that you will get acquainted with during the game. Each time you make a mistake, you get a game and you have to start the game from the beginning, but it should be noted that there are 3 “Elves & Crystal – Zen Forest – Maya” modes in the game and you can solve the puzzles in the modes. Try different. Overall, as we said before, this game is very different and unique and will definitely bring you a unique experience. Visually, the graphic space of the game is very beautiful and eye-catching and has a minimalist art design. The controls are very simple and all the game operations are easily done by tapping your device screen. You can now get the final and purchased version of Puzzmem game tested and free from serversDownload Usroid . 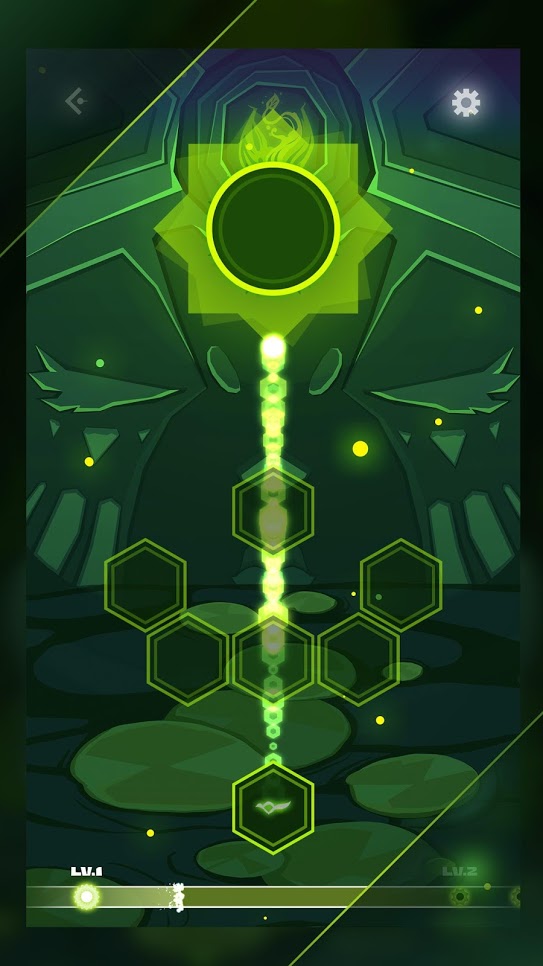 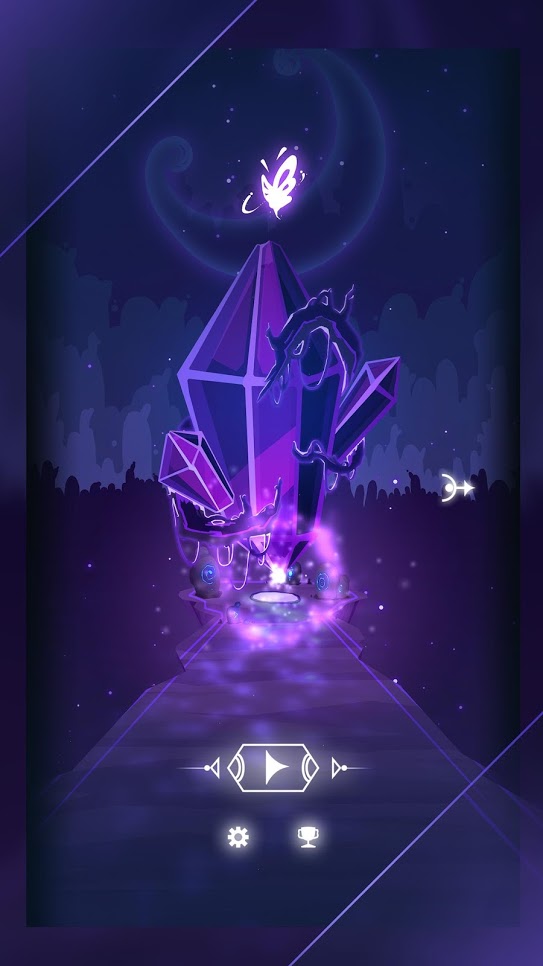 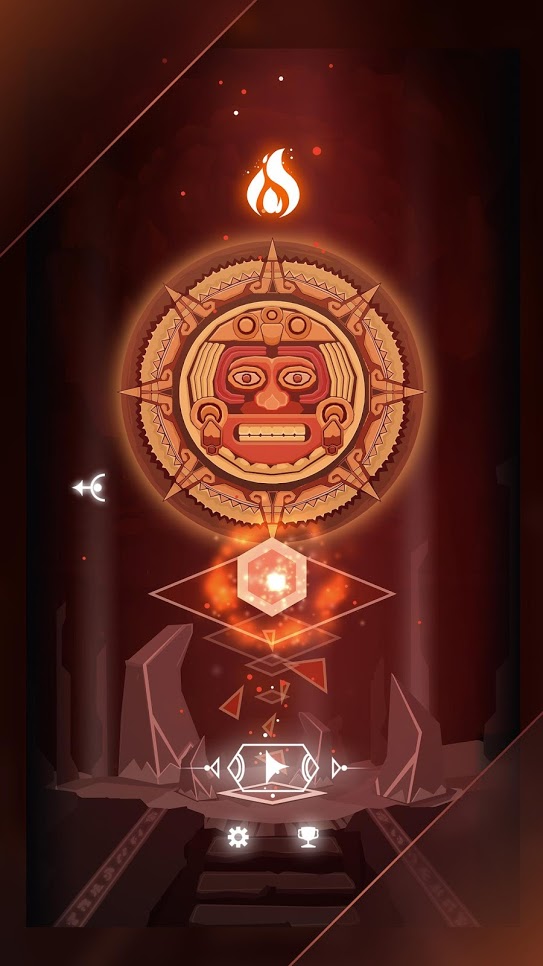 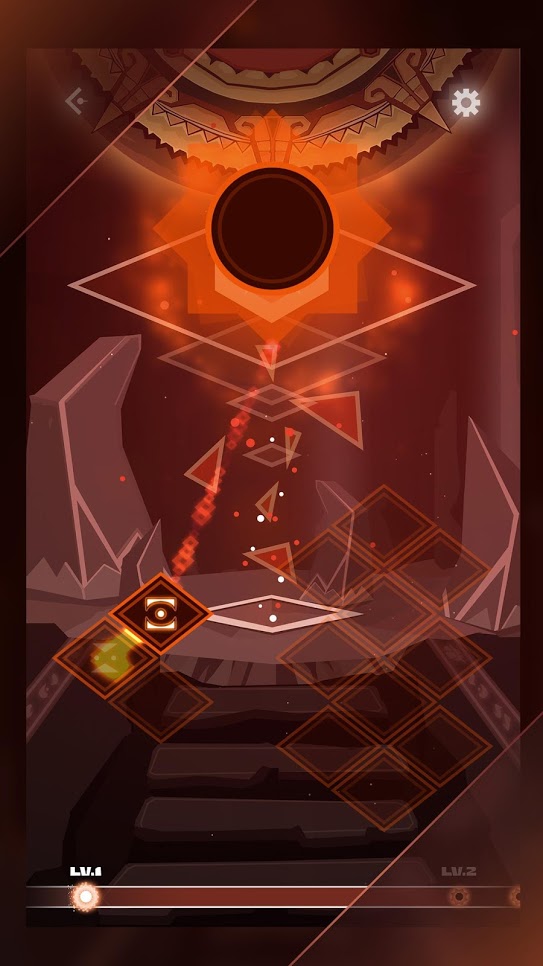 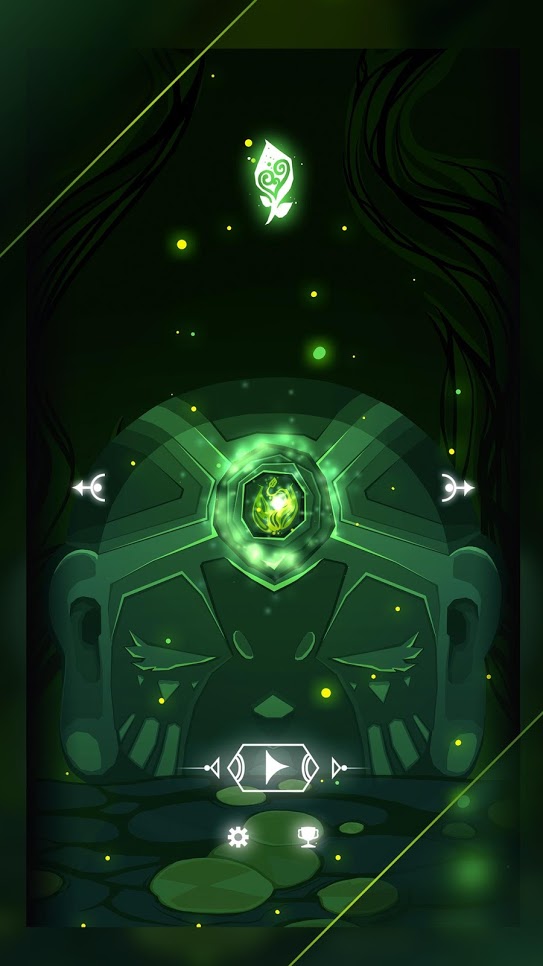 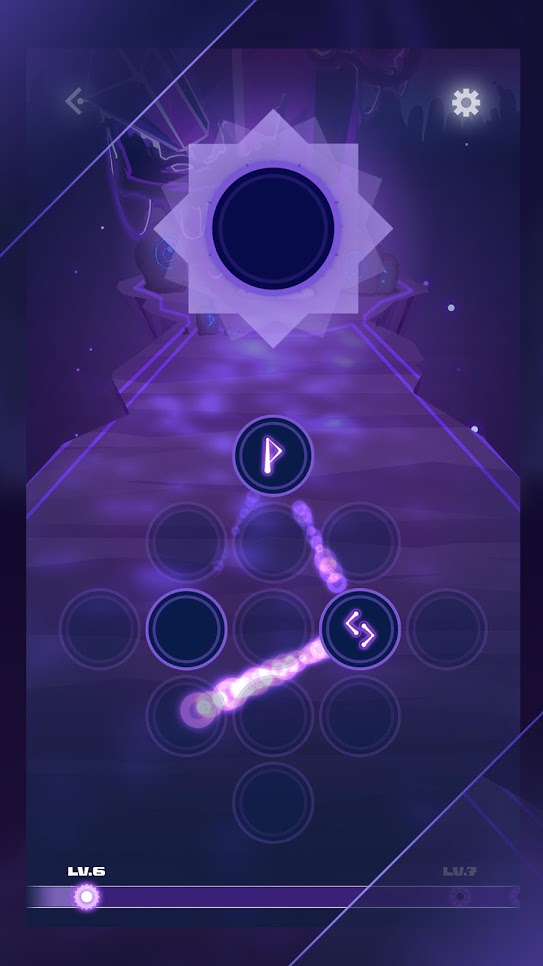