Qbert –  It’s the title of an arcade-style game released by Sony Pictures Television for Android devices. This well-known game studio has already recorded successful games such as Smurfs Bubble Shooter Story and Hotel Transylvania Blast – Puzzle Game in its portfolio, and now it has continued its success in Qbert mobile games and has been able to attract the attention of many gamers. To attract. Of course, for many gamers, Qbert is a well-known and lovable character who brings to life the nostalgic memories of classic games. Qbert was first released in 1982, and now the classic and remastered version of the game is available for gamers on Android, iOS, and Nintendo platforms. In terms of gameplay, this game has a step structure and its mechanism is very simple and easy to learn. At each stage, you have to take control of the main character of the game, which is an orange creature, and help him jump over the surface of all the cubes. You may think you are on the side of a simple game, but we must say that you are sorely mistaken, and not everything is as simple as you think. Because in the meantime, purple creatures are trying to stop you and prevent you from reaching your goal.

In the game Qbert There is no way to deal with purple creatures, and all you can do is run away from them and try not to hit them. If you can succeed and jump on the surfaces of all the cubes without encountering purple creatures, you will receive points and rewards, and you can move on to the next step. Of course, during the game, there are other green creatures that will increase and increase your score and reward, so you should try to consider this issue as well. You can also customize the main character and get it to your liking by earning points and rewards. All in all, the stages of the game have various challenges for you, which become more challenging as you progress to the higher levels. Visually, the game’s graphic space is very beautiful and eye-catching, and it has a classic art design and retro style. The controls are very simple and all the functions of the game are easily done by tapping on the screen of your device. In addition to these features, the soundtracks are also great and will multiply the appeal of the game. Qabr was able toGet a good score of 4.4 out of 5.0 on Google Play, and Usroid teamintends to provide this game to you dear ones in a tested and completely free way. At the end of this article, you can download this game from our servers with just one click and enjoy it! 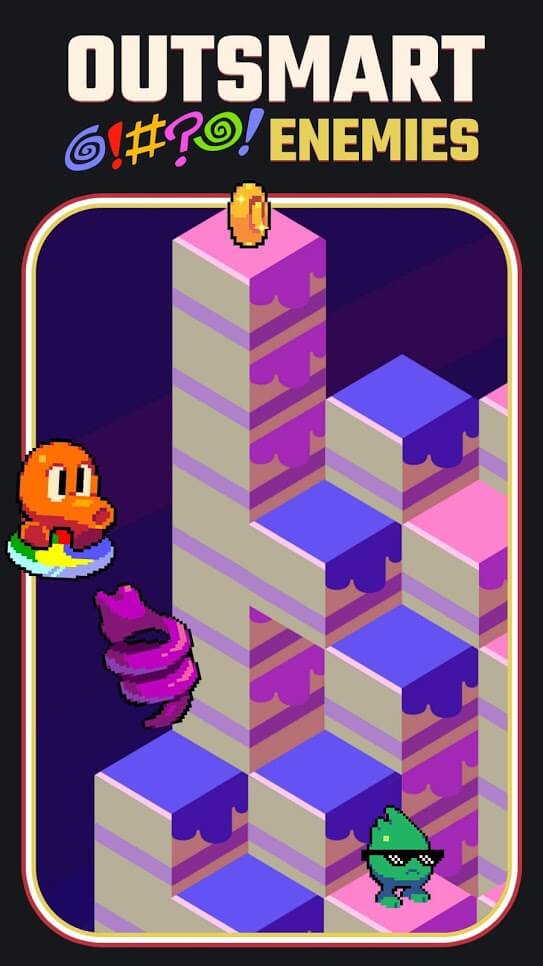 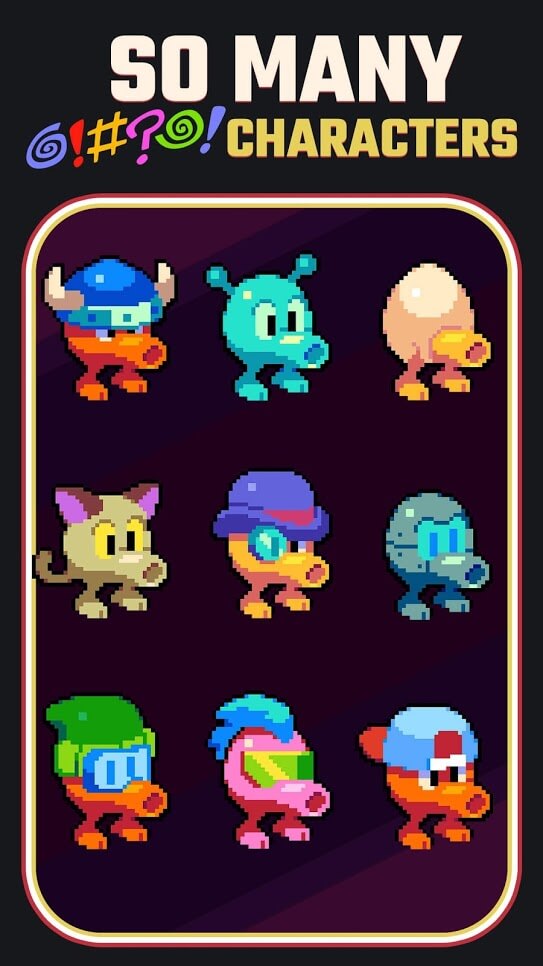 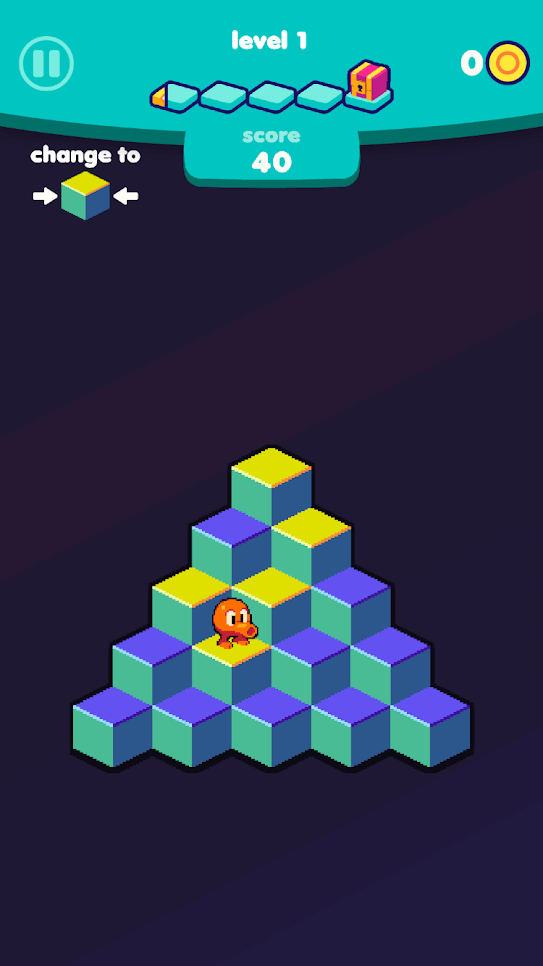 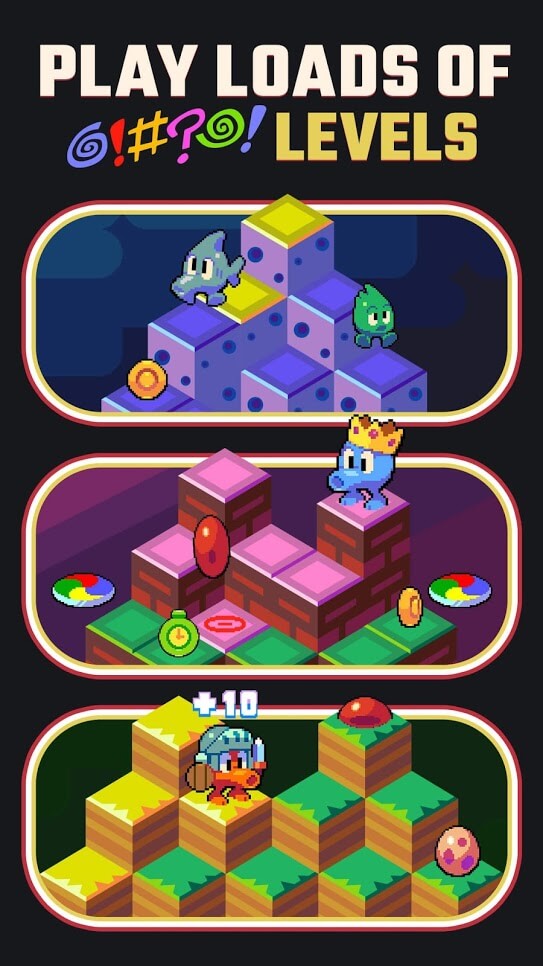 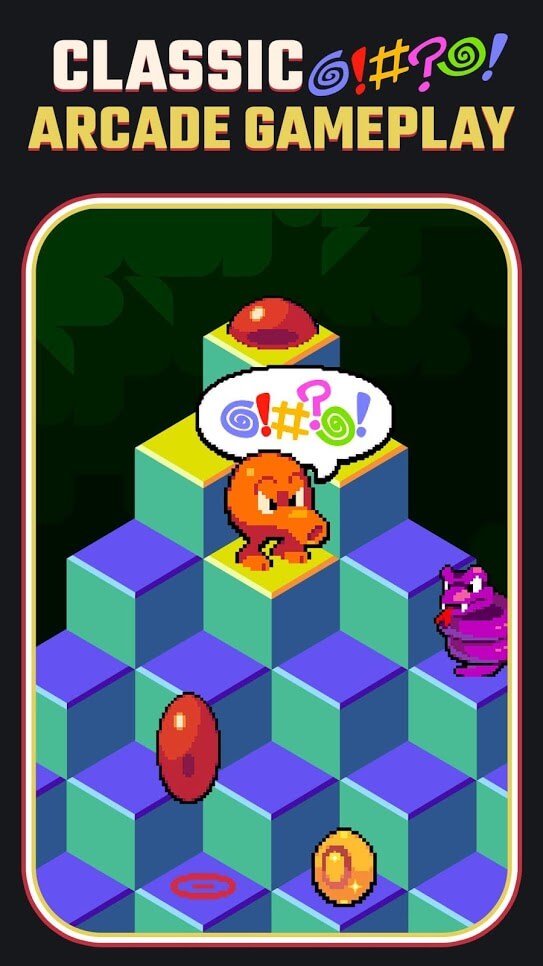 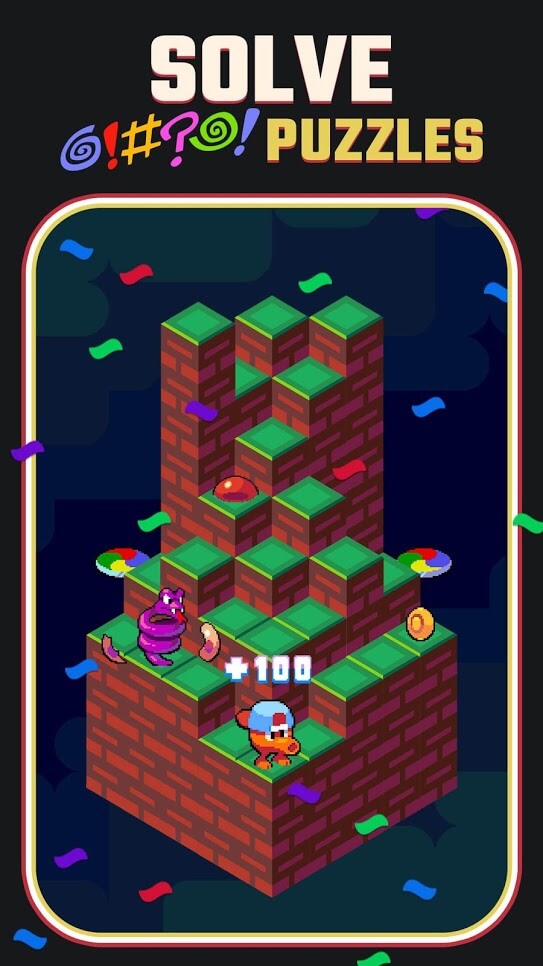