Quadropus Rampage – Quadropus Rampage is a very interesting and entertaining action game in the style of Action RPG or action – role-playing game provided by the American studio Butterscotch Shenanigans and is available for free to Android users. This studio used to have popular games like CrashlandsHad also produced. In the game ahead, you play the role of a character named Quadropus. The story of Quadropus Rampage is about the ocean and the sea creatures that live in it. There is a powerful creature in the ocean called Pete, known as the god of the sea. He is an evil creature and one day he will force all the inhabitants of the ocean to do what he wants and help him carry out evil plans. Anyone who opposed him perished, and as a result, Pete conquered and ruled over all the creatures of the ocean. But the protagonist, Quadropus, who became aware of Pete’s actions and did not want to accept his evil requests, becomes Pete’s main enemy! Our four-legged and angry octopus is now working to destroy Pete, and by defeating him he wants to return the ocean to normal and restore peace and security to the seas. But this daring mission is not an easy task because thousands of enemies and servants of the great devil have set out to destroy you and will spare nothing to destroy you.

Now it is you who can decide the fate of the ocean and defeat the enemies to free the ocean from the domination of Satan. The game is designed in three dimensions, but the main strength of Quadropus Rampage is its smooth gameplay and full of fights. You can go to the enemies and destroy them from dozens of different weapons that can be found by navigating in different parts of the stages. The mechanism of the battles is also interesting and remarkable. For example, you can dodge, block enemy attacks, and defeat enemies with various blows and timely rotations. During the game you will encounter a variety of enemies from sea creatures such as sharks, mermaids and other creatures. There are also 5 big bosses in the game that pose tough challenges for you. The upgrade system in Quadropus Rampage game is well implemented and during it you can upgrade and strengthen the game character in different parts. Finally, you have to go through different stages and defeat various enemies, go to the main giant, Pete, and defeat him in a fierce battle. If you are a fan of action-packed games or you like fast-paced role-playing games, the four-legged octopus rage game will be a great offer for you. This game with more than 1 million downloads and earningsScore 4.3 out of 5.0 has been published on Google Play, which you can download the normal or modded version of it from Usroid as a test.

* Remove ads from the game! 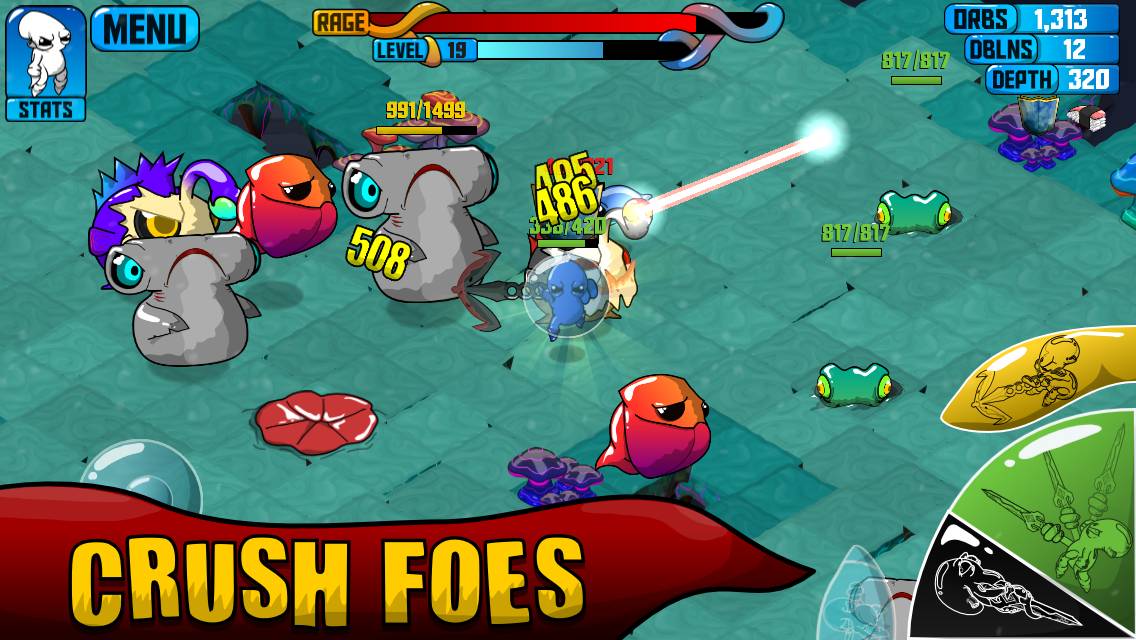 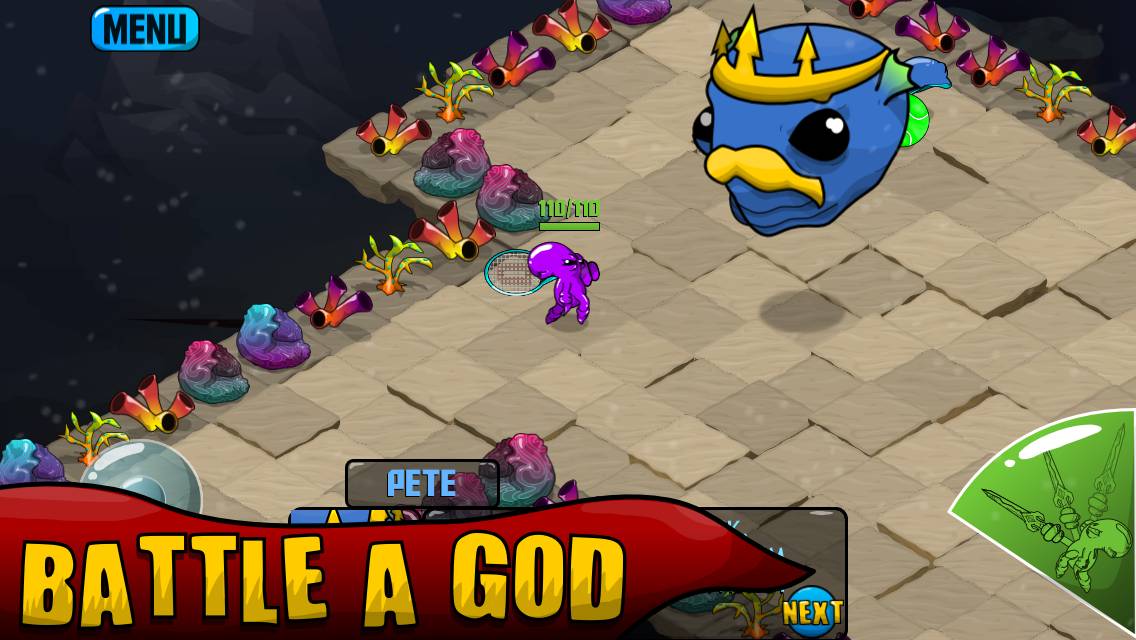 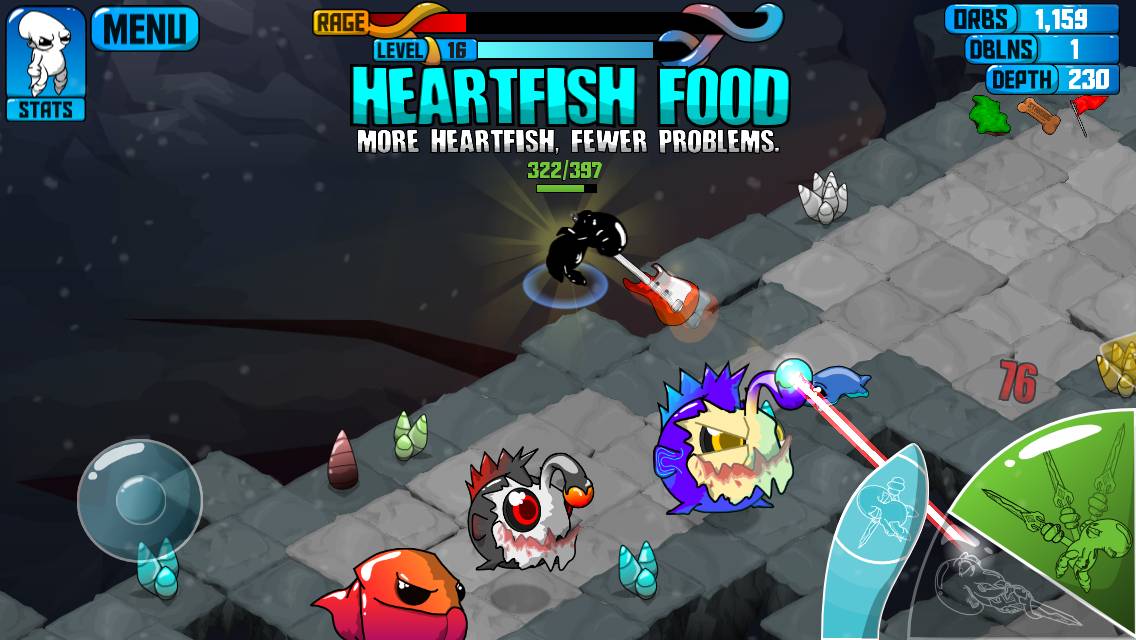 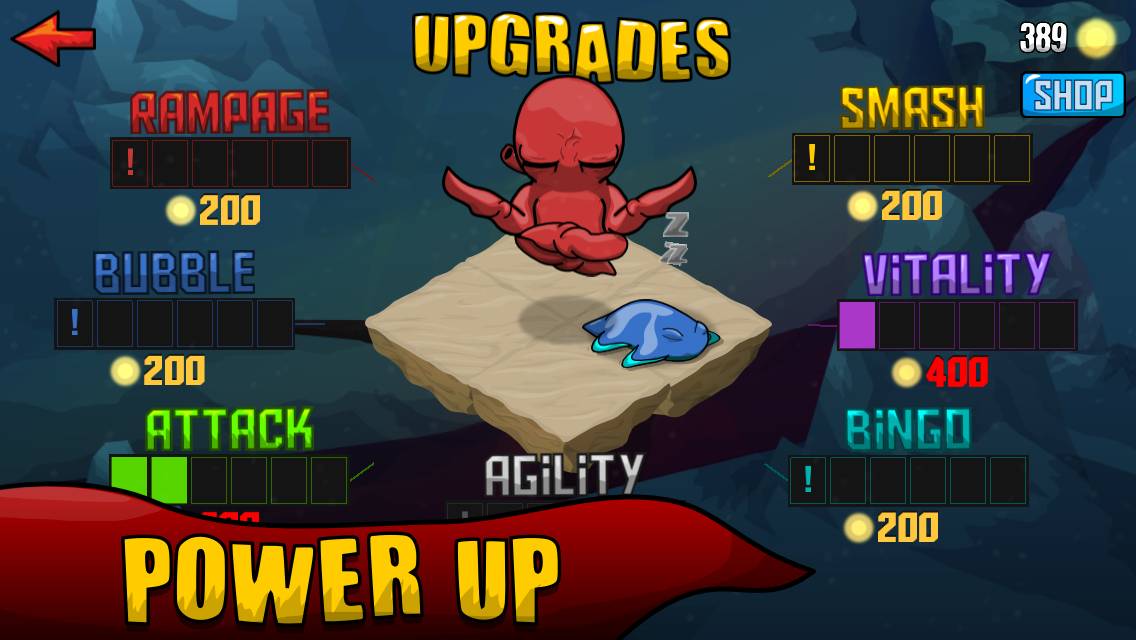 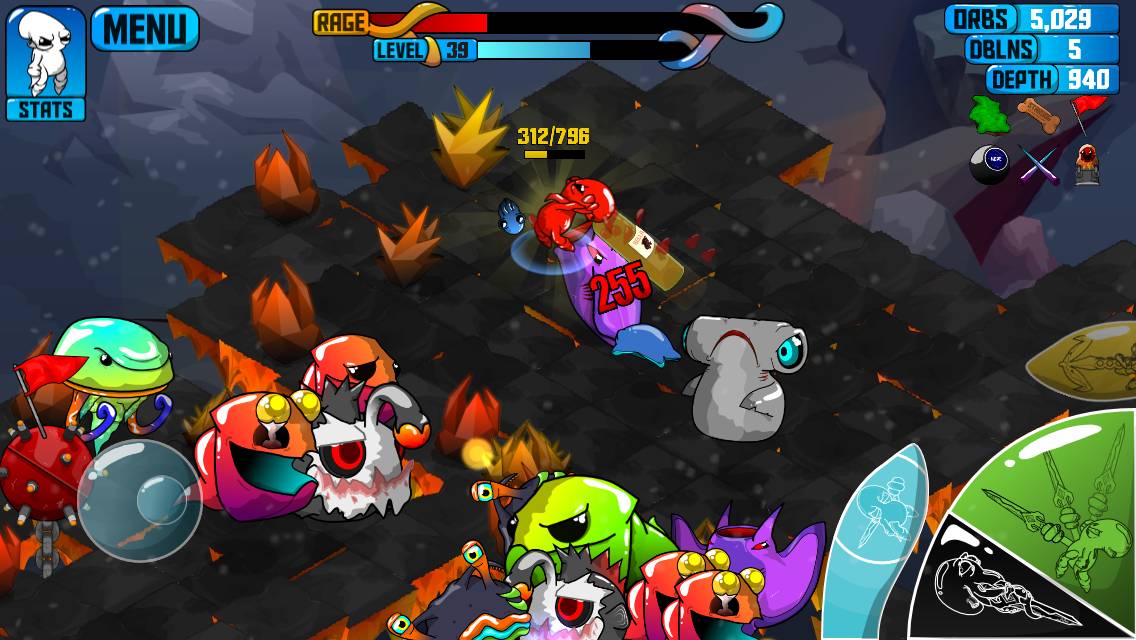