Quantum Revenge – Mecha Robot Space Shooter is a very beautiful and different action-adventure game from Realtech VR for Android, which is available for $ 2.99 on Google Play and at your request. The latest update has been released with unlimited money mode for download and is in front of you! The general story of Quantum Revenge – Mecha Robot Space Shooter goes back to the year 70 of the galactic calendar, the year when humans leave the earth with the aim of colonizing the new solar system, like the fourteenth solar system! A few years later, Rokuseya forces invade our solar system to destroy all the planets and living things, but Tetsuji, Shin and Katashi will be the best pilots and the last line of defense to save the earth in this realm! Now you have to protect your planet from aliens! A wide range of different weapons at your disposal that you can use to destroy enemies! If you are a fan of space games, this game will undoubtedly attract your attention!

Game Quantum Revenge – Mecha Robot Space Shooter to date +500 times by Android users around the world and now the latest version of Google bought it in front of you! General features of the game include fighting a large number of enemies in a mesmerizing three-dimensional space with attractive effects, dozens of unique missions, upgrading your armor with different modules such as shields, several different control modes with Mentioned the possibility of selection by the player and his wonderful build! First, you can see pictures and video of gameplay and finally if you want to download it with one click from high-speed servers Usroid do!

– Download the data file and decompress it. Com.realtechvr folder . Copy qrevenge to the Android / obb path of the internal storage. 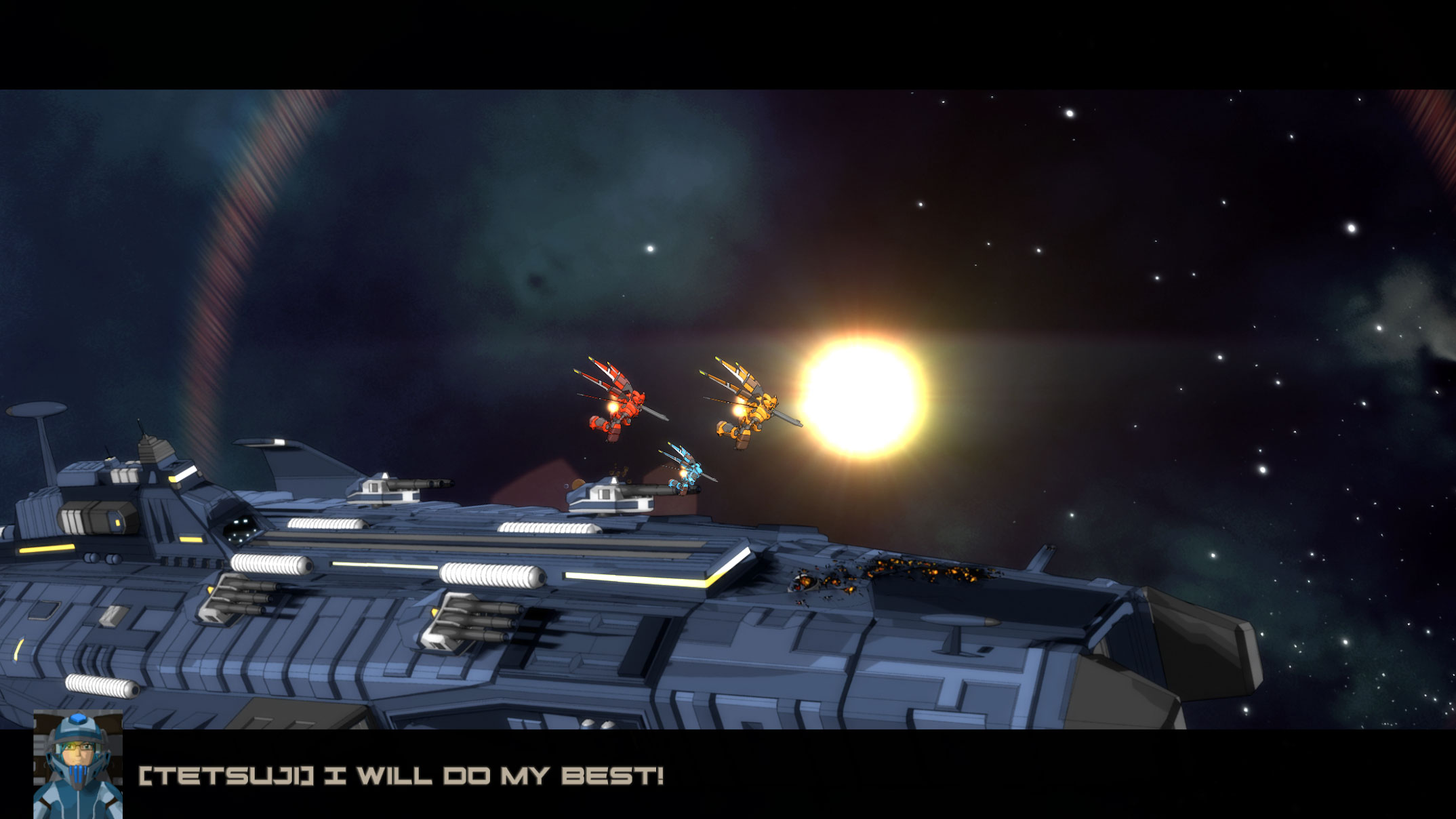 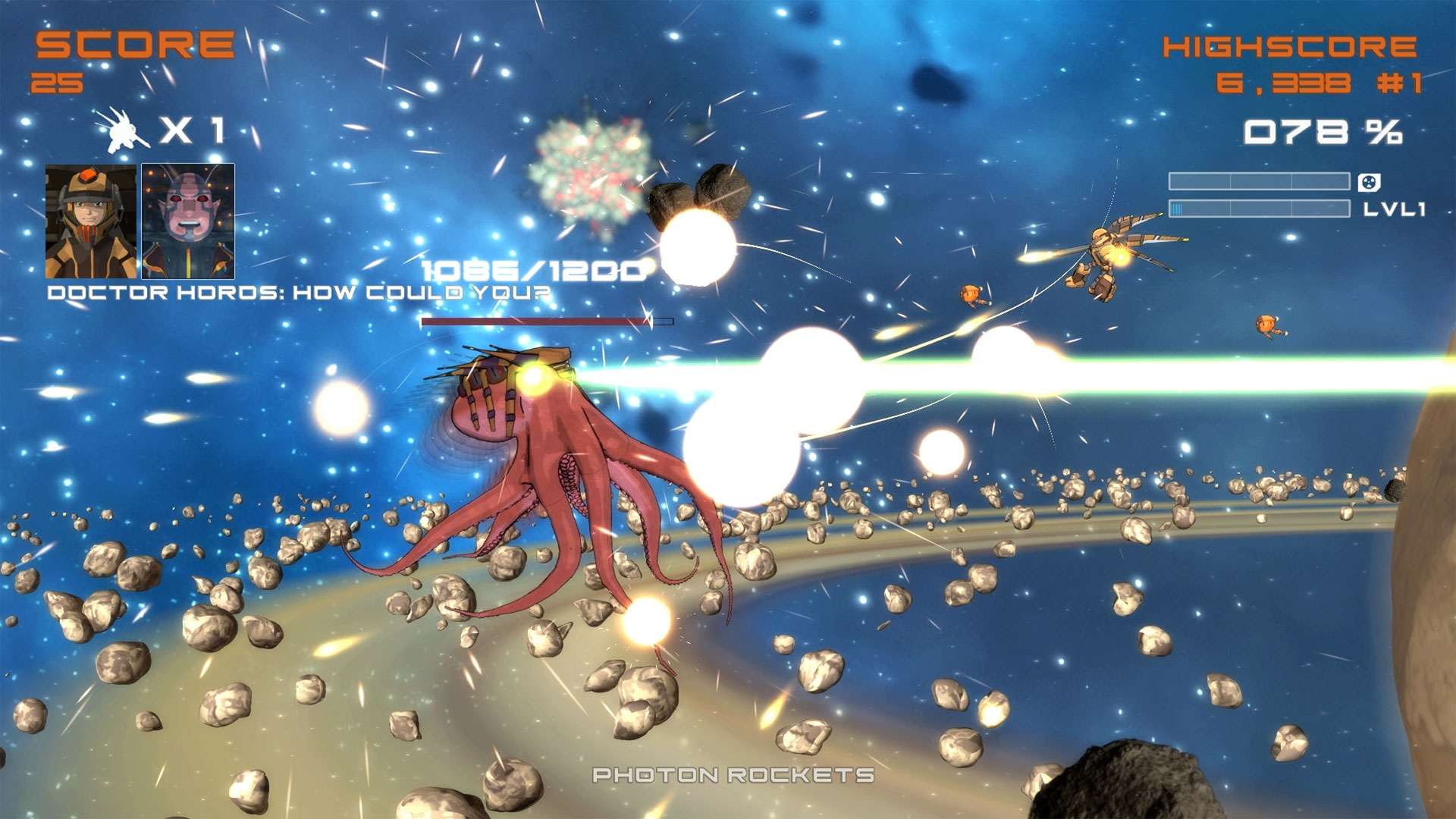 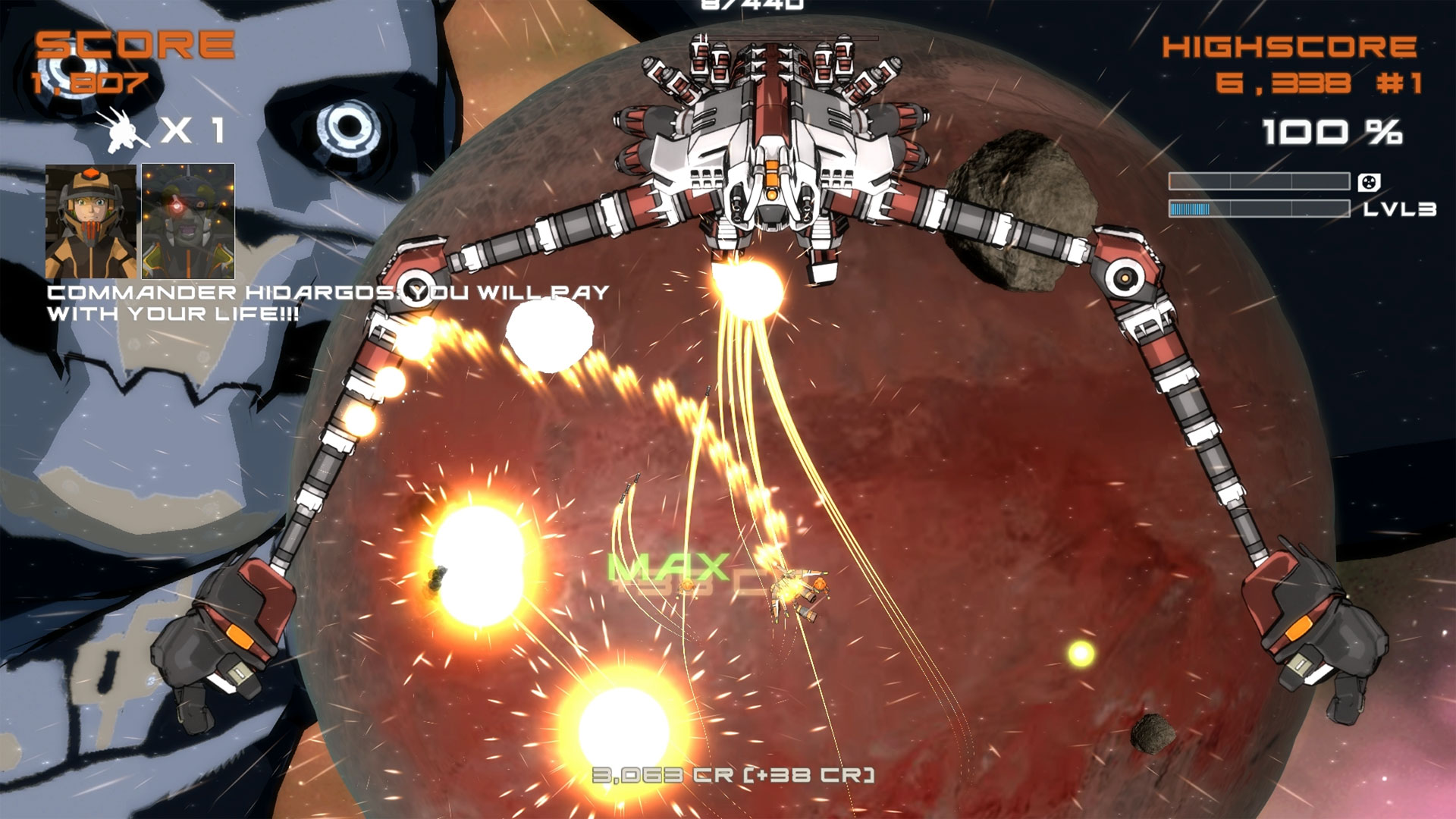 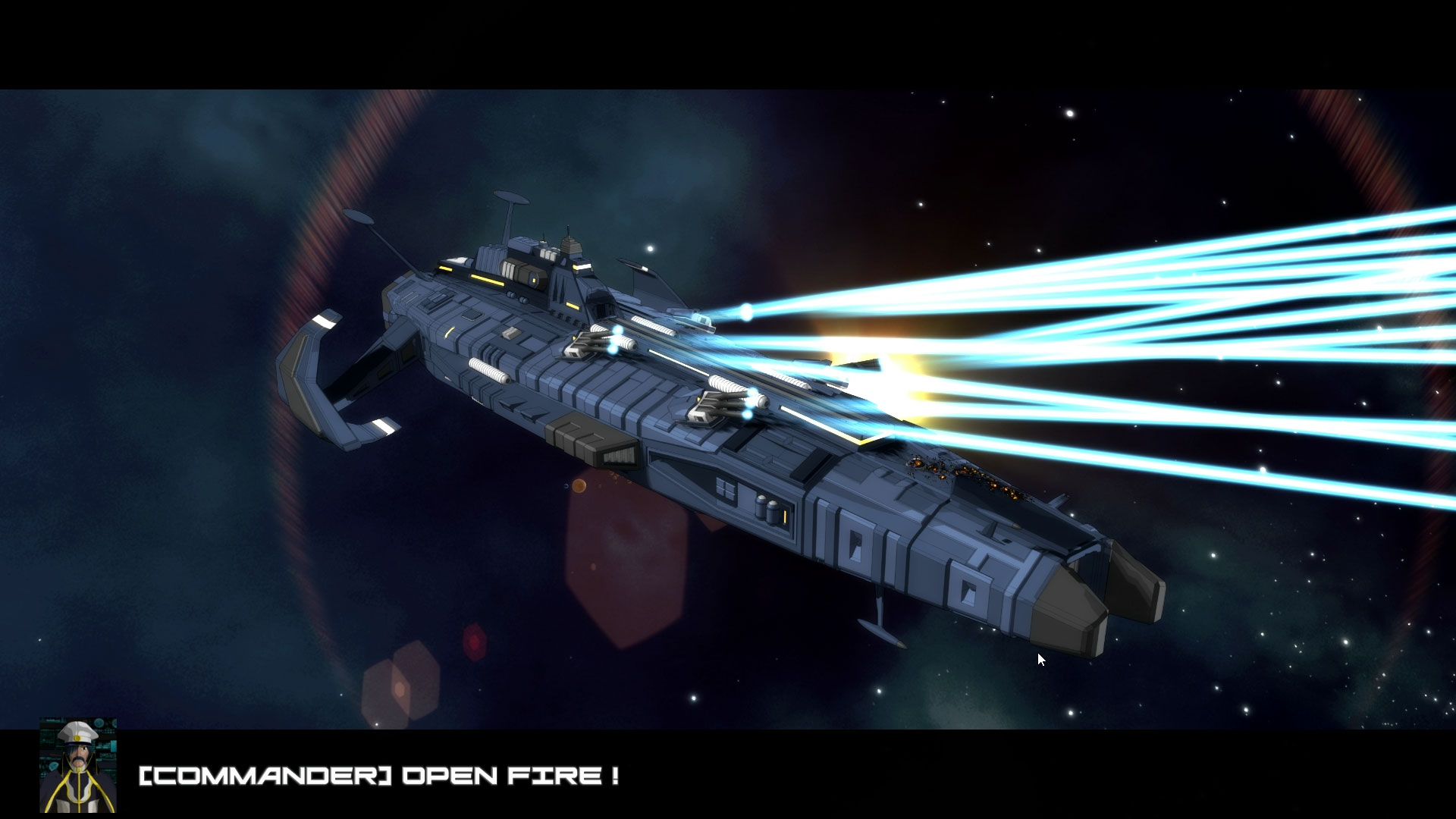 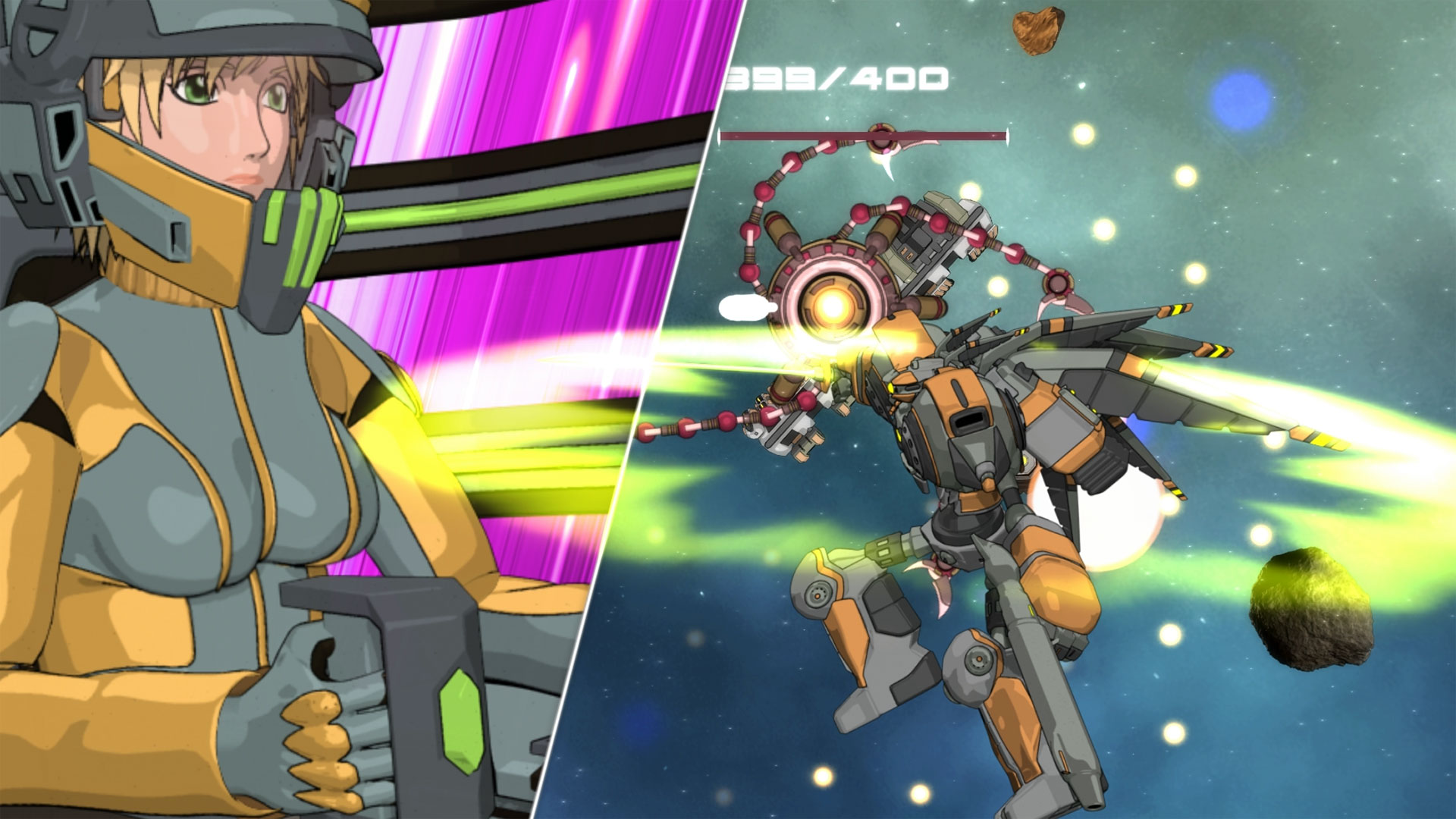 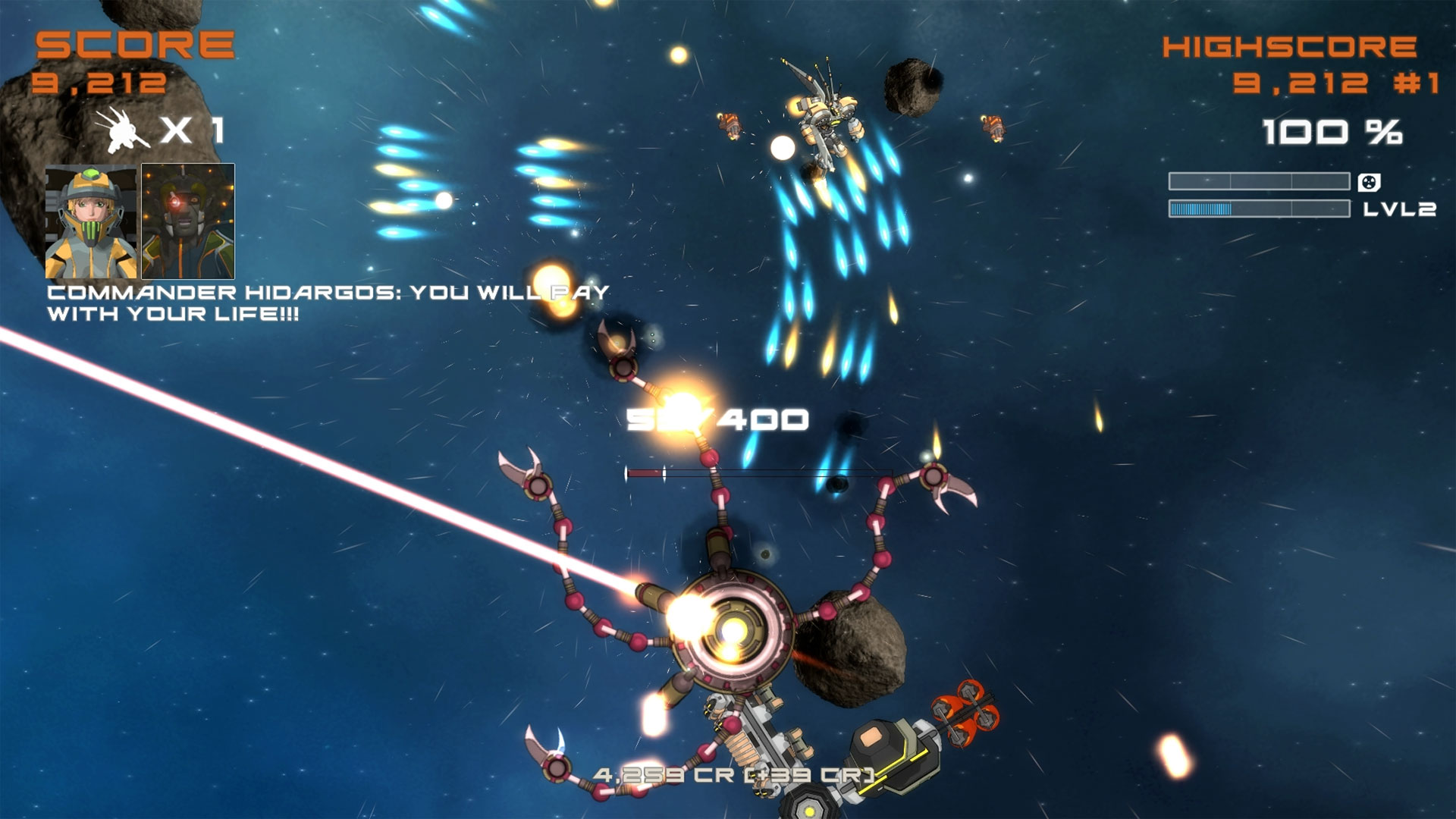 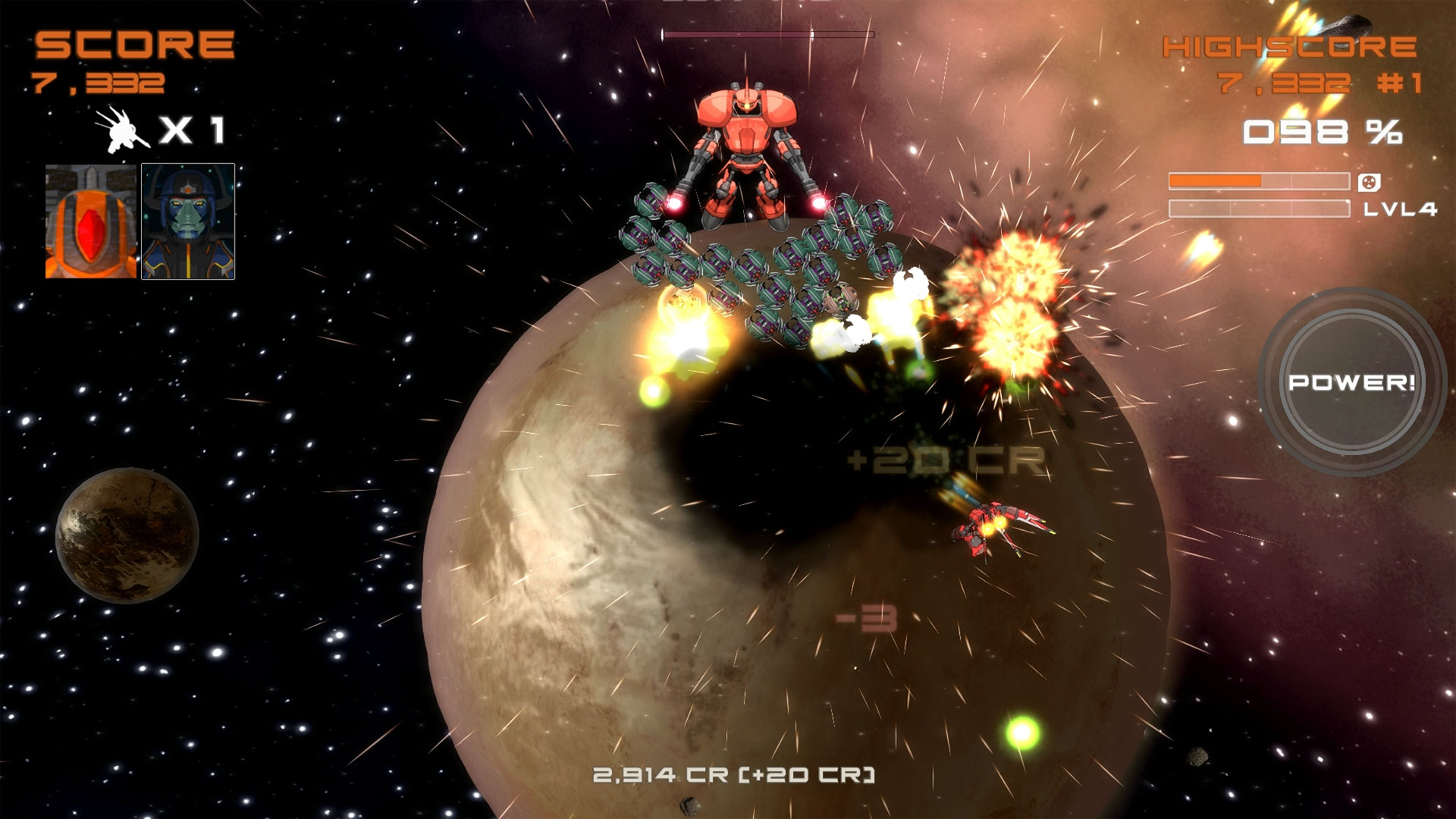