Quantum Siege – Quantum Siege is a new, extremely beautiful and exciting game in the style of strategy games from Armada Interactive for Android , which is offered for free on Google Play, and as always, we have decided for the first time in Iran.Introduce it to you, lovers of strategy games, and bring it to your ecstasy once again! Armada Interactive is an interesting and entertaining game with three different single player modes with more than 250 different levels, real-time online multiplayer game and event with special rules, from which you can choose one of them. And be nailed to the phone for days and experience one of the most beautiful Android strategy games! There are 16 different heroes in Quantum Siege that you can use in your battles and overthrow enemies! Dozens of support forces like giant robots will be given to you in battles! 360-degree rotation of the quantum to reach different locations, console design, HD graphics, thrilling sound and addictive gameplay Quantum Siege all go hand in hand to become one of the most special Android strategy games Experience! 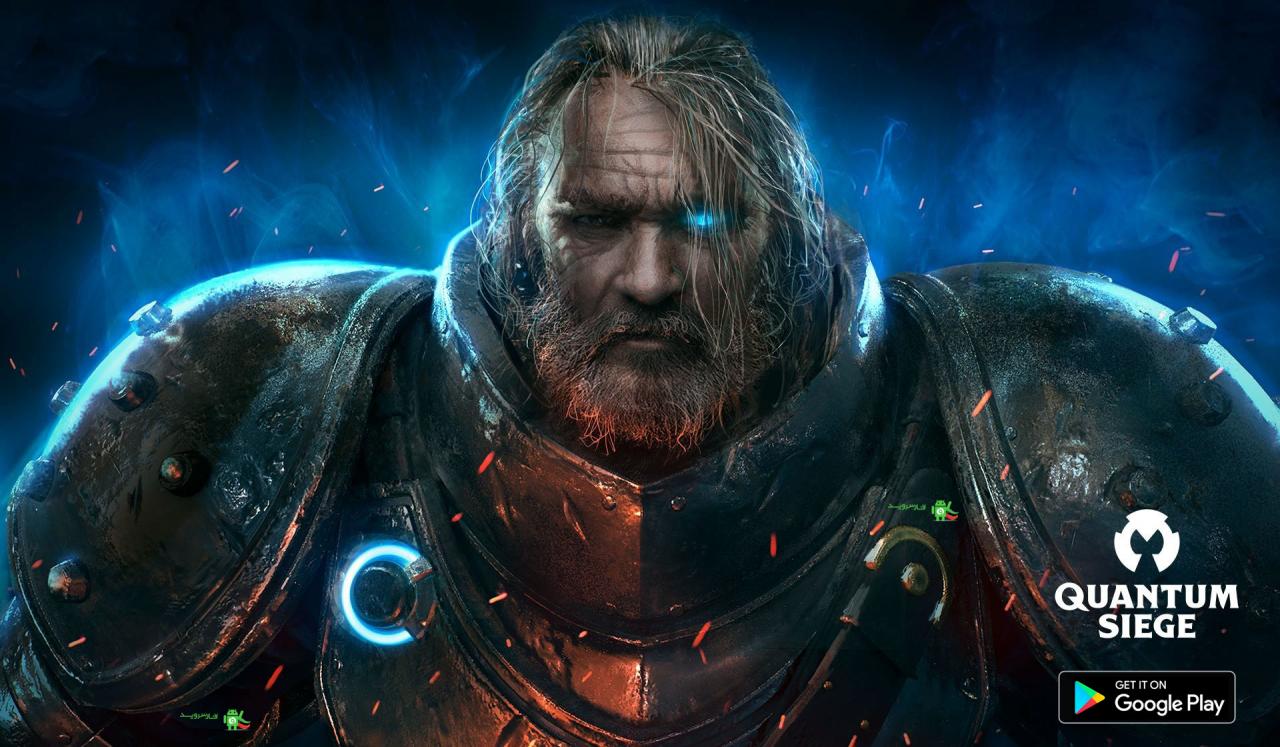 Game Quantum Siege of about 50 thousand times by Android users around the world have been received and we Usroid the latest version of it along with data specifically being introduced that we are able images of gameplay see it and in the end if You wanted to download it with one click from the site’s high-speed servers! Like other games in Usroid, Quantum Siege game has been tested by us and run without any problems.

One: Quantum Siege is online and offline!
Two: If it remained in the initial execution; Log in with Filter-Rashkan enabled.

– Download the data file and decompress it and the com folder . Place armadainteractive.quantumsiege in the Android / obb path of the device’s internal storage. 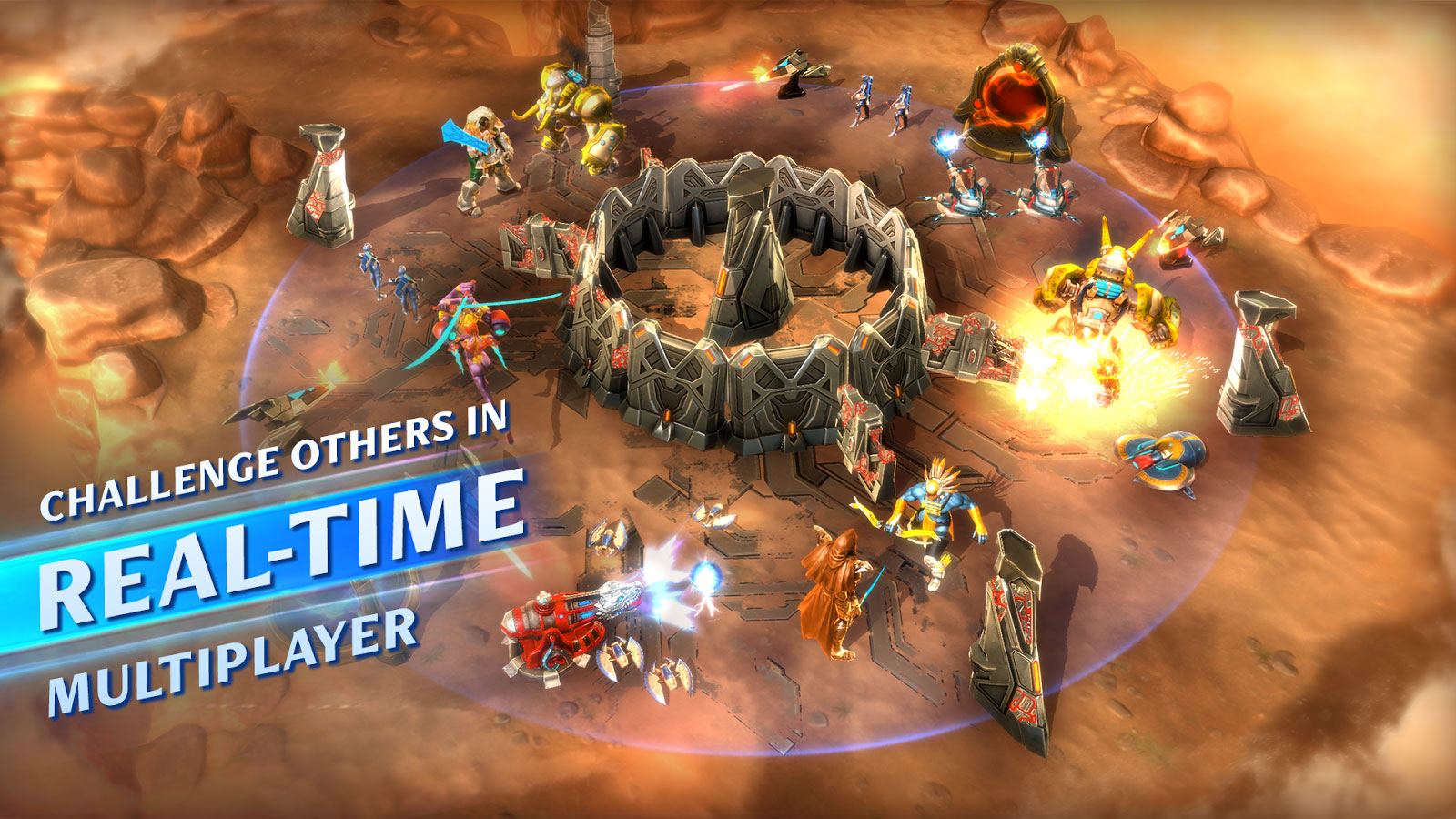 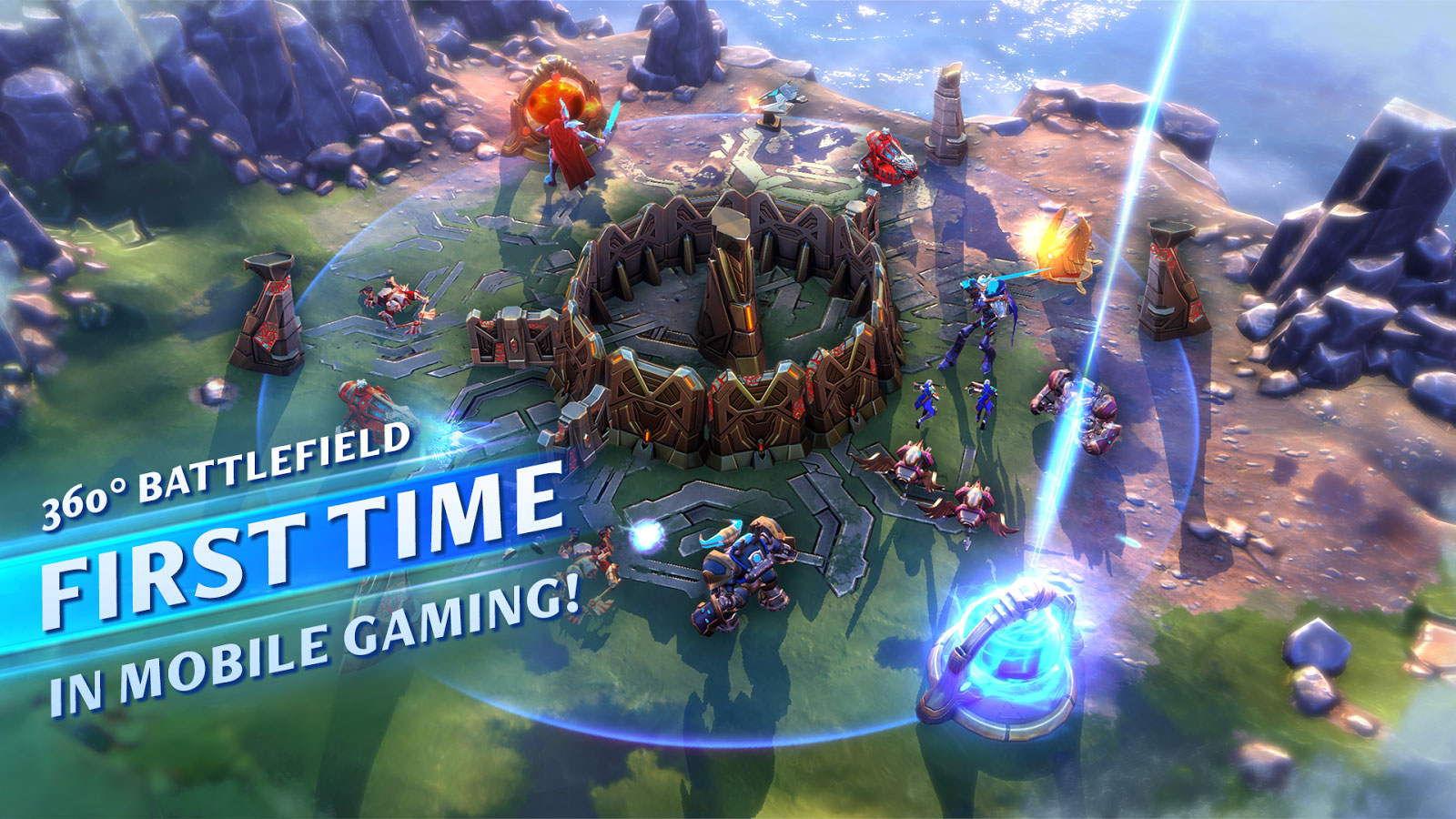 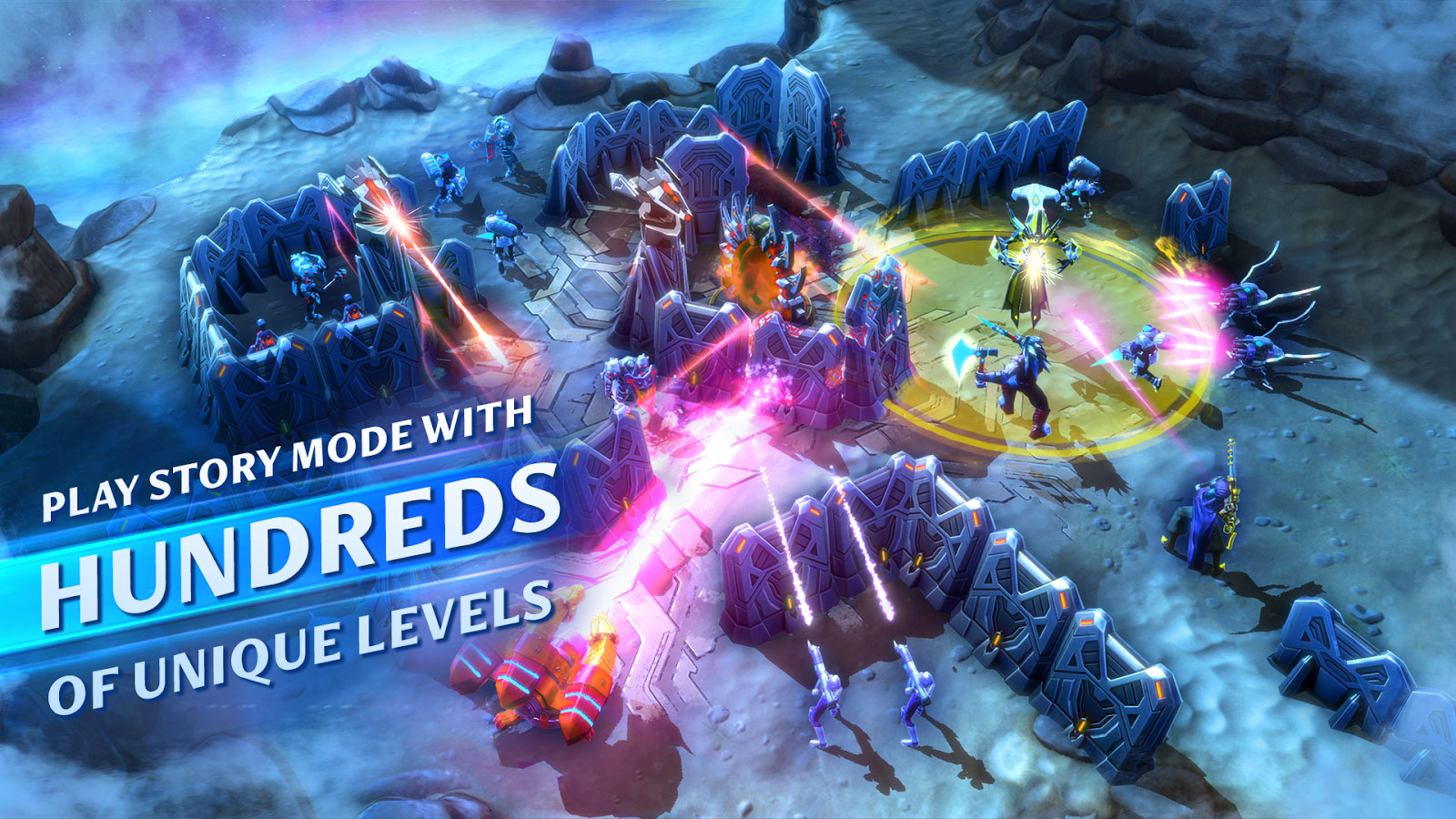 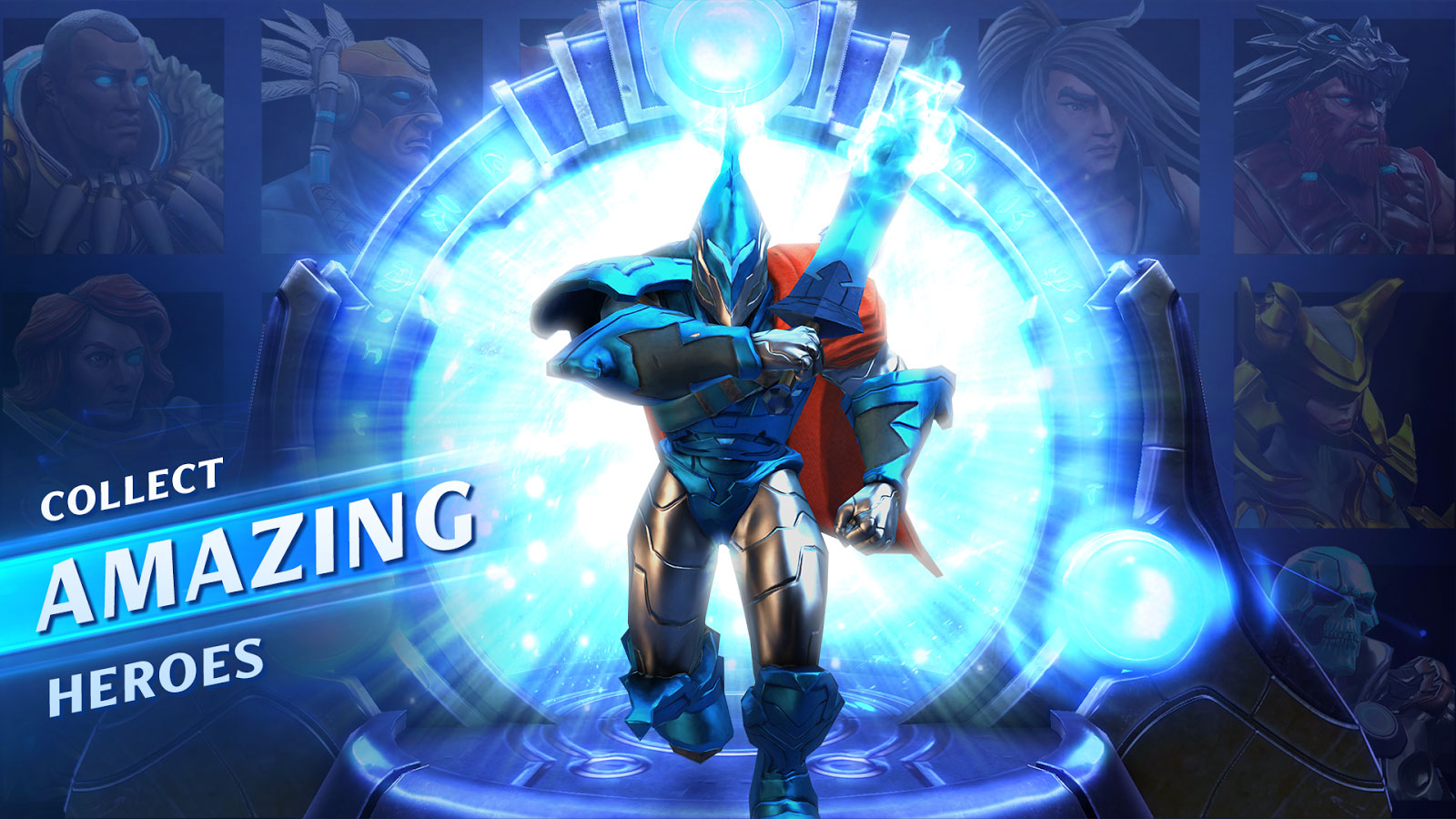 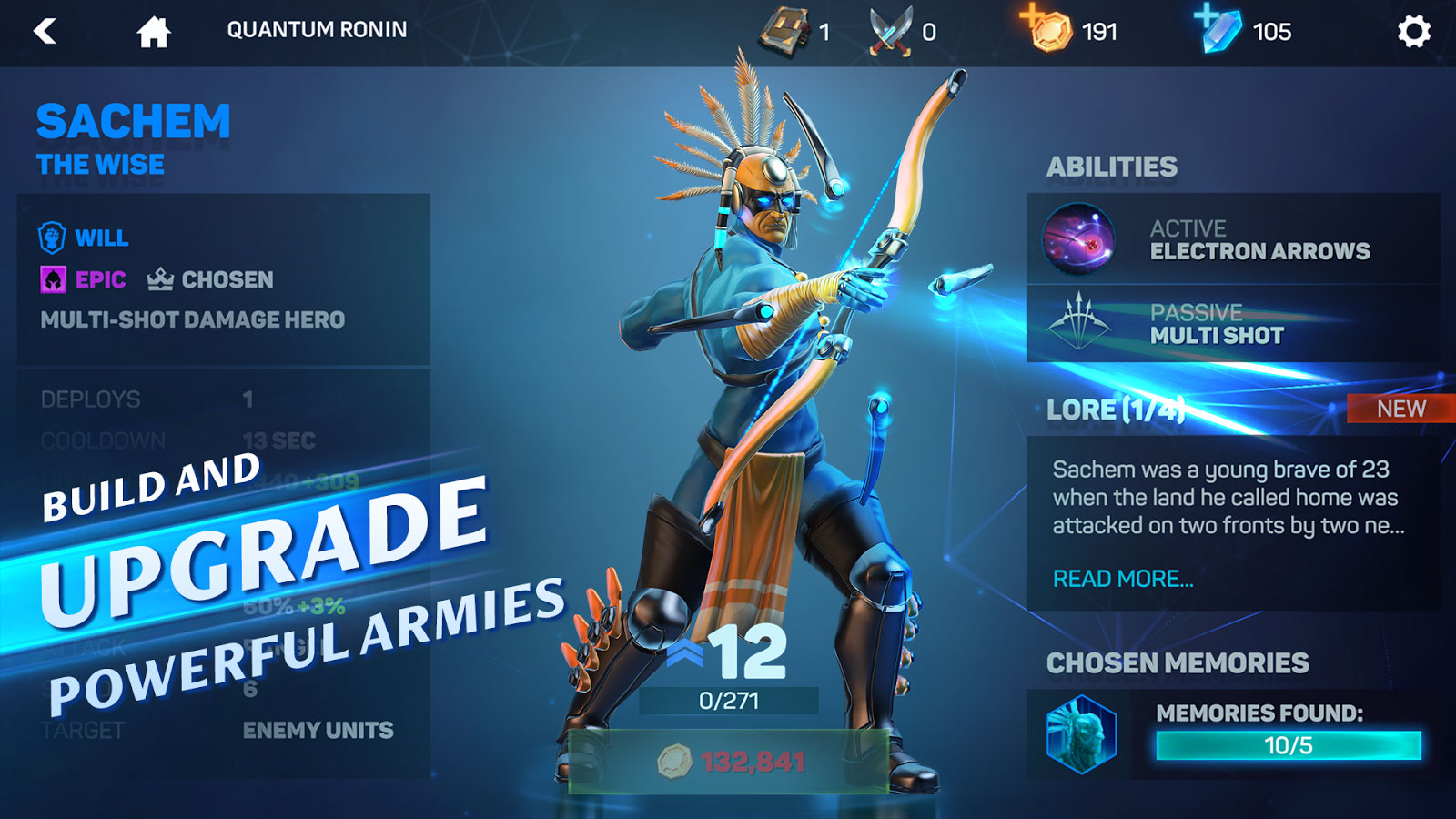