Queen’s Quest: Tower of Darkness – Queen’s mission: The Tower of Darkness is the name of the first game in the Queen’s Quest game series from the well-known Artifex Mundi studio , which has been produced and released in two free and paid versions for $ 6.99. Once again ,  as the first Iranian website, we have purchased the complete and complete version of this game for you, lovers of Hidden Object Adventure games or hidden object puzzle adventure games. As mentioned, Queen’s Quest: Tower of Darkness is the first part of this game series, with other parts such as Queen’s Quest 5: Symphony of Death or Queen’s Quest 4: Sacred TruceYou can also download it for free from Usroid. It is worth mentioning that this game was first released for the PC platform through the Steam store, and then a ported version was produced. The story of this game is taken from old legends and one of the stories of the famous book Grimms’ fairy tales. This is a fascinating story about an ancient and very wonderful and mysterious kingdom in the past. Queen’s Quest: Tower of Darkness tells the life story of a young and beautiful princess who lives in her father’s royal palace and has dozens of suitors. He does not like any of them until one day a young prince comes to this castle and steals the queen’s heart. The two marry and have a child years later. But as soon as their child is born, an evil and powerful wizard enters the castle and magically enchants almost everyone in the kingdom and kidnaps the princess and prince’s child. This witch says that this child is for her and the fate and future of this baby is in her hands!

In Queen’s Quest: Tower of DarknessYou are supposed to face the curse of the witch and experience a scary story. The spell of this witch causes many innocent people, including the princess’s husband, to be turned to stone. But the princess white magic of the princess saves her daughter from this spell. The evil witch kidnaps the queen’s baby and goes to an unknown place. Now this is you and a dangerous adventure to save the life of a child and destroy the curse of this spell to save the life of Prince and other innocent people. You have to follow this witch in the role of this young queen and follow the story behind the scenes and the story of her life and find out why she did this. Your trip will be accompanied by a lot of excitement, fear and stress. Your path is full of different puzzles and riddles that require high intelligence and accuracy. You will travel to 30 different places during the game and you will experience about 40 puzzles and brain teasers. There are also many different items and collections in the various sections of Queen’s Quest: Tower of Darkness that you can collect and earn special points. The paid and purchased version of this beautiful and adventurous game is currently being tested fromUsroid is available for download.

*  There are no changes in Google Play for this version.

– Download the data file and decompress it. Copy the com.artifexmundi.queensquest.gp.full folder to the Android / Obb internal storage. 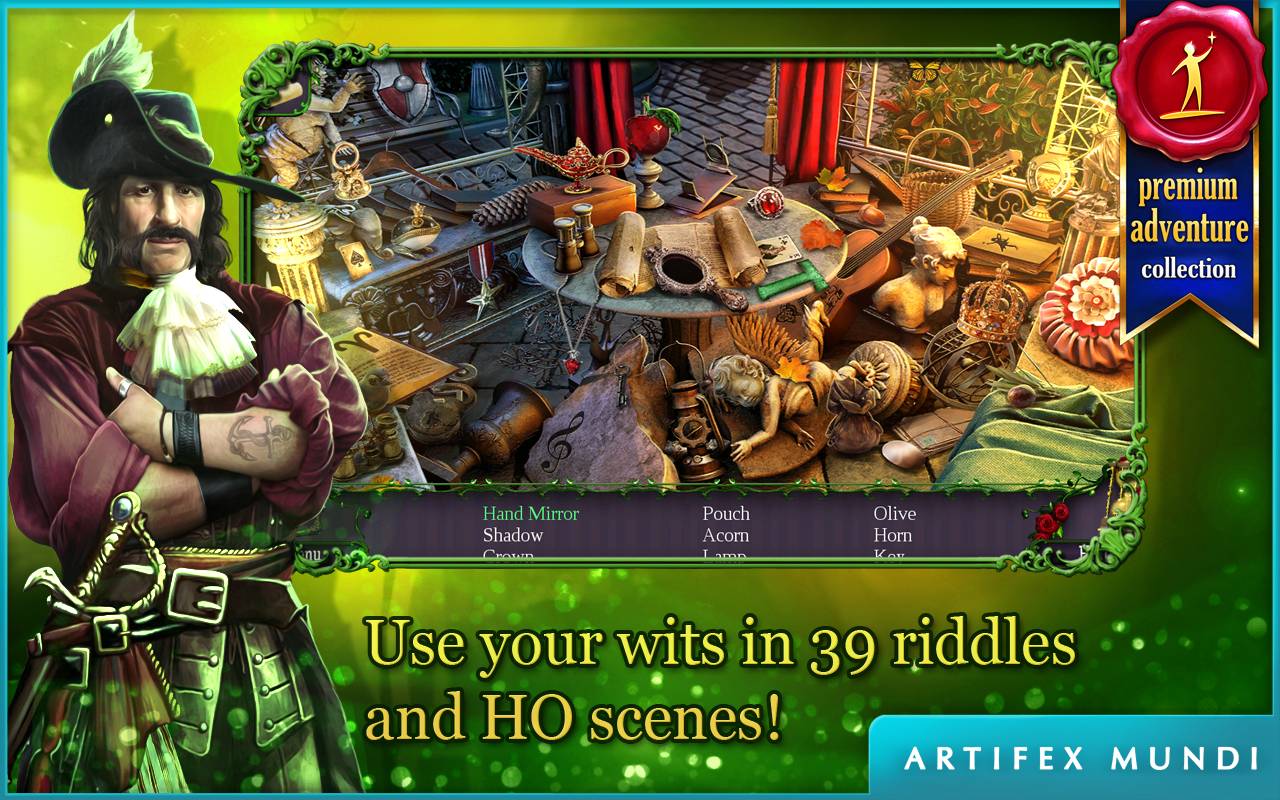 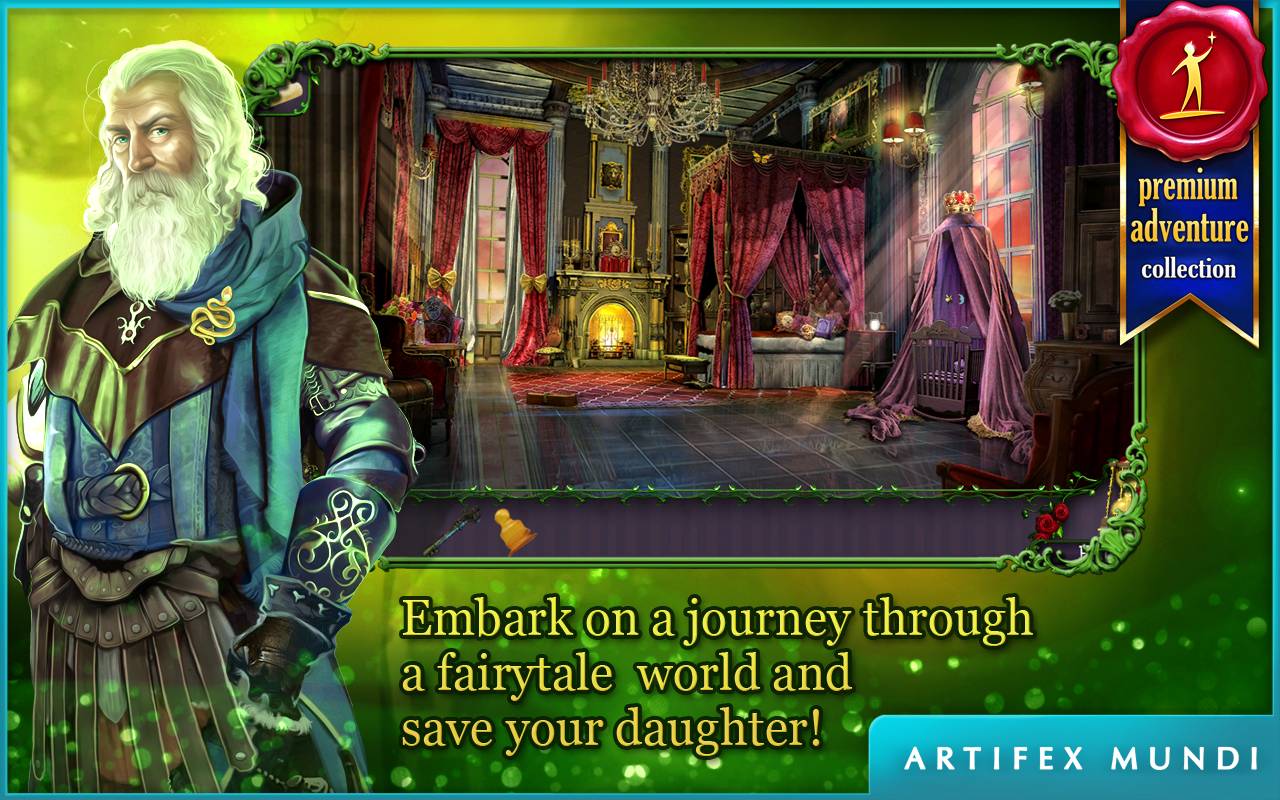 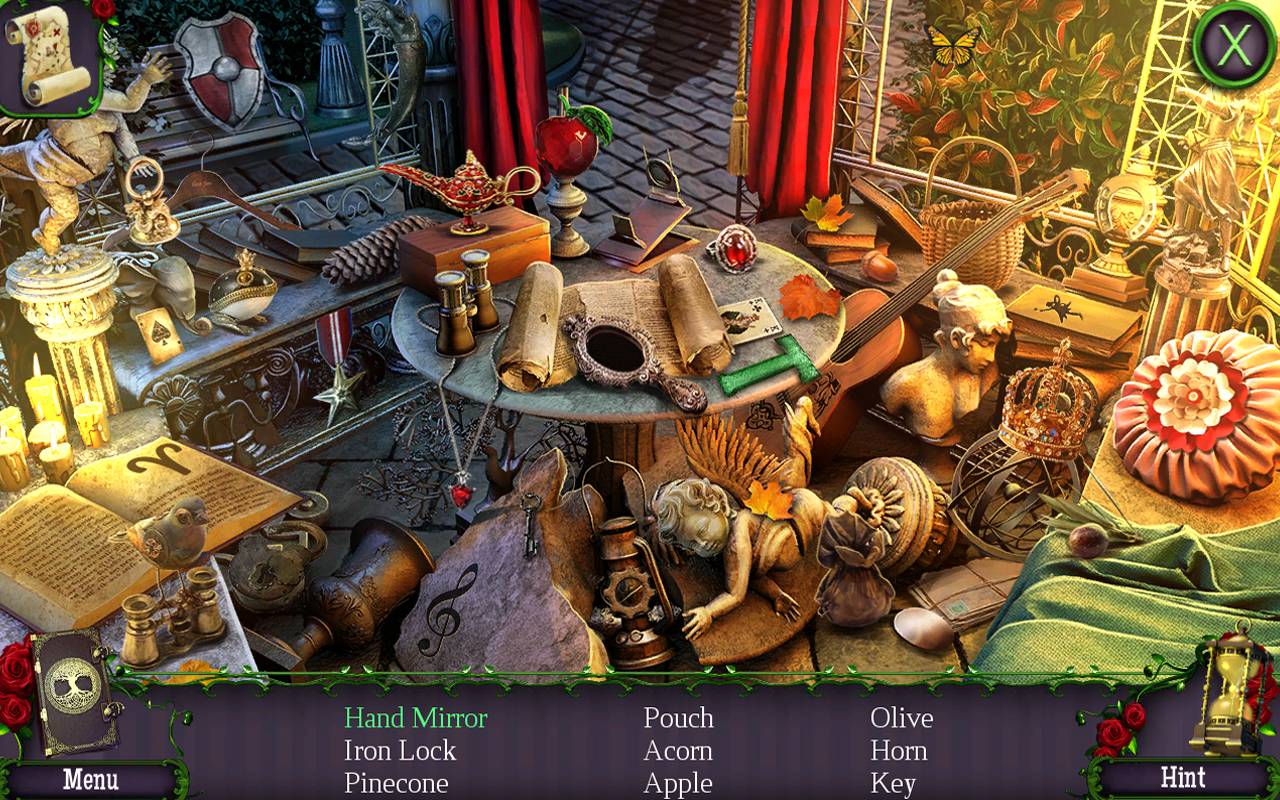 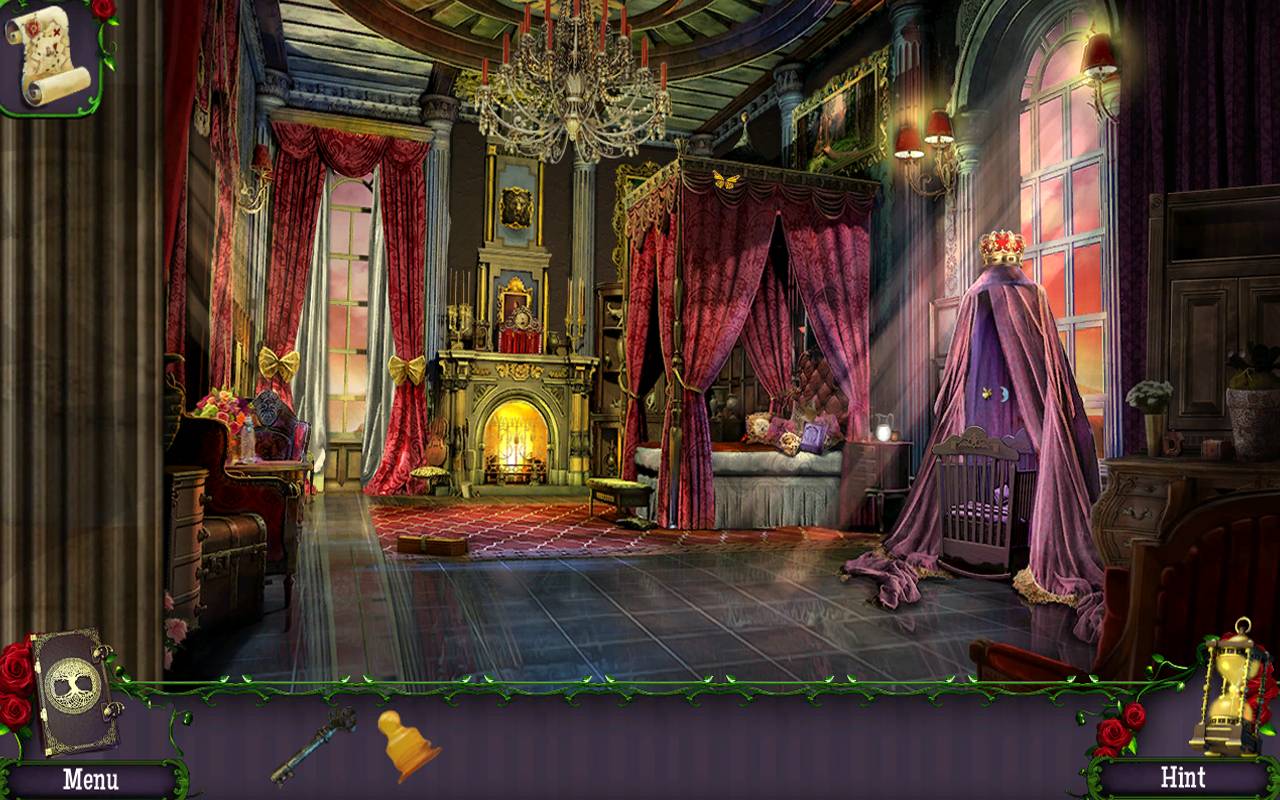 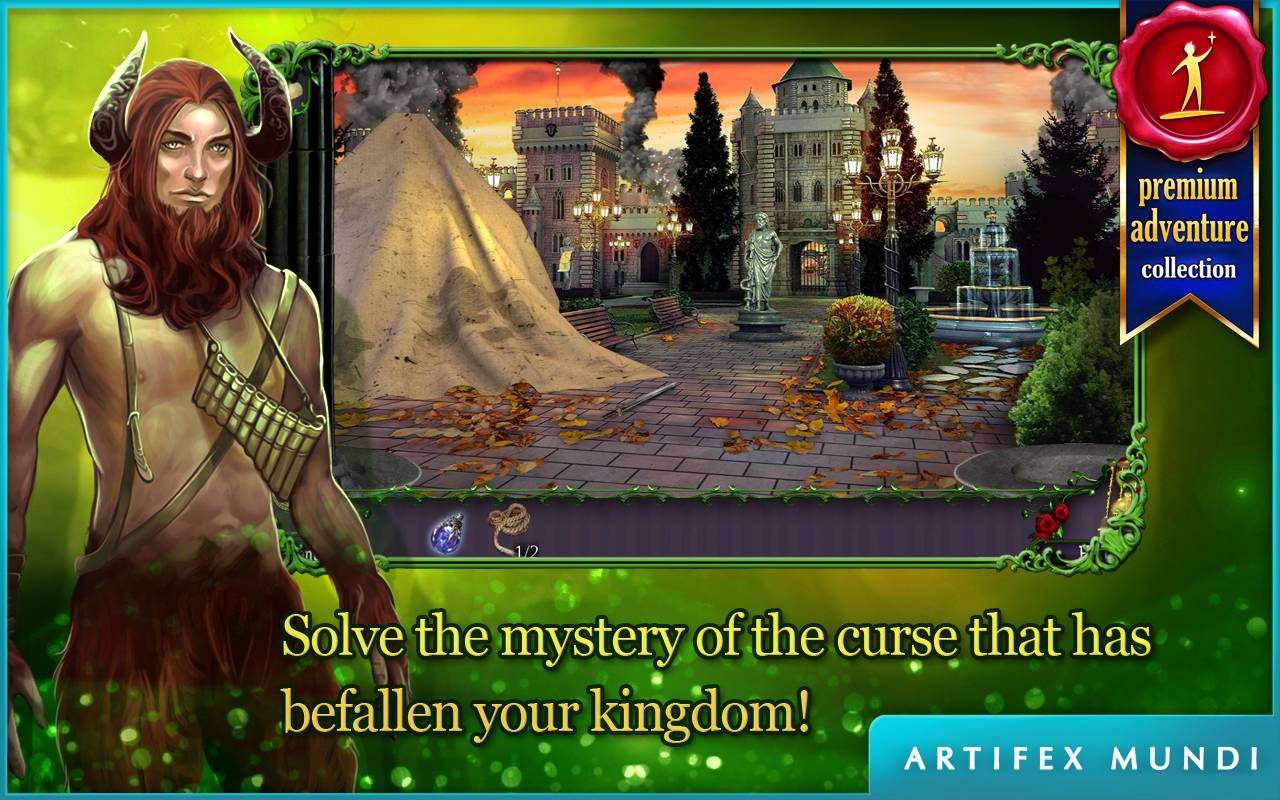 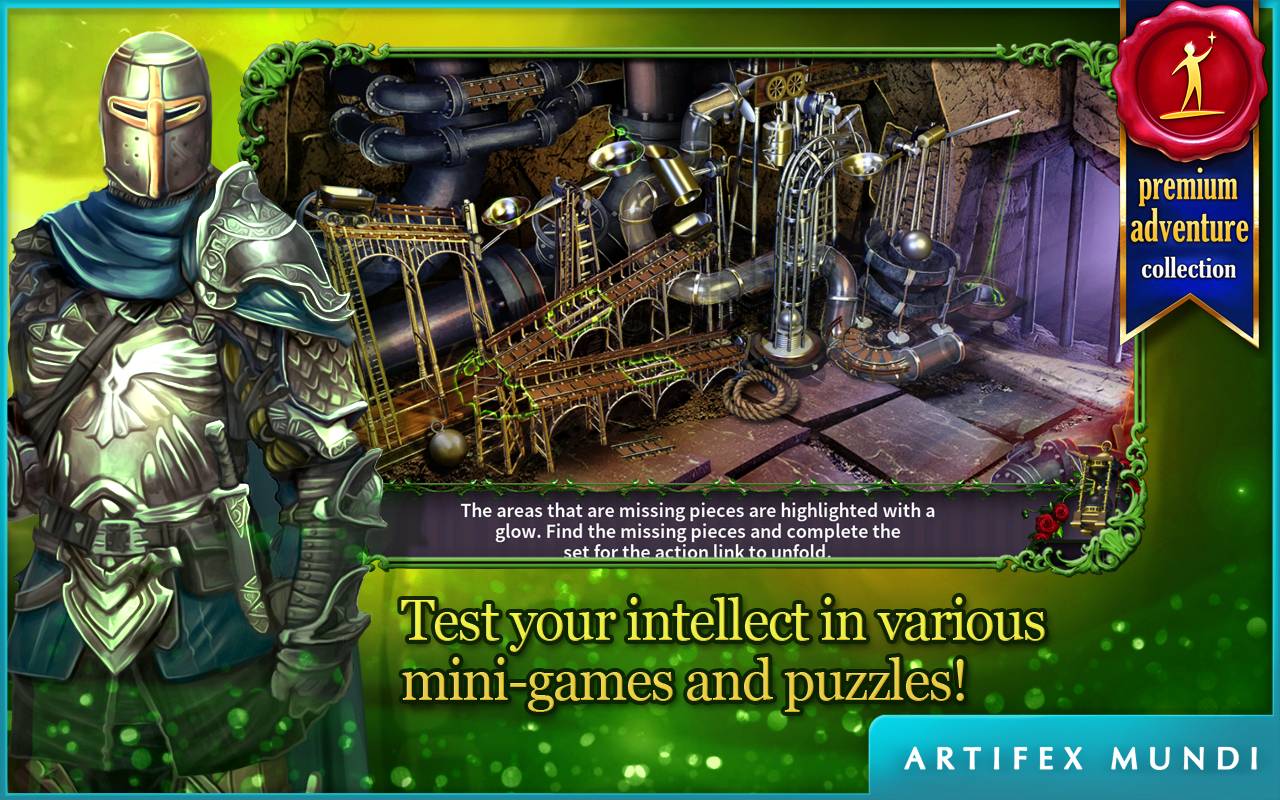 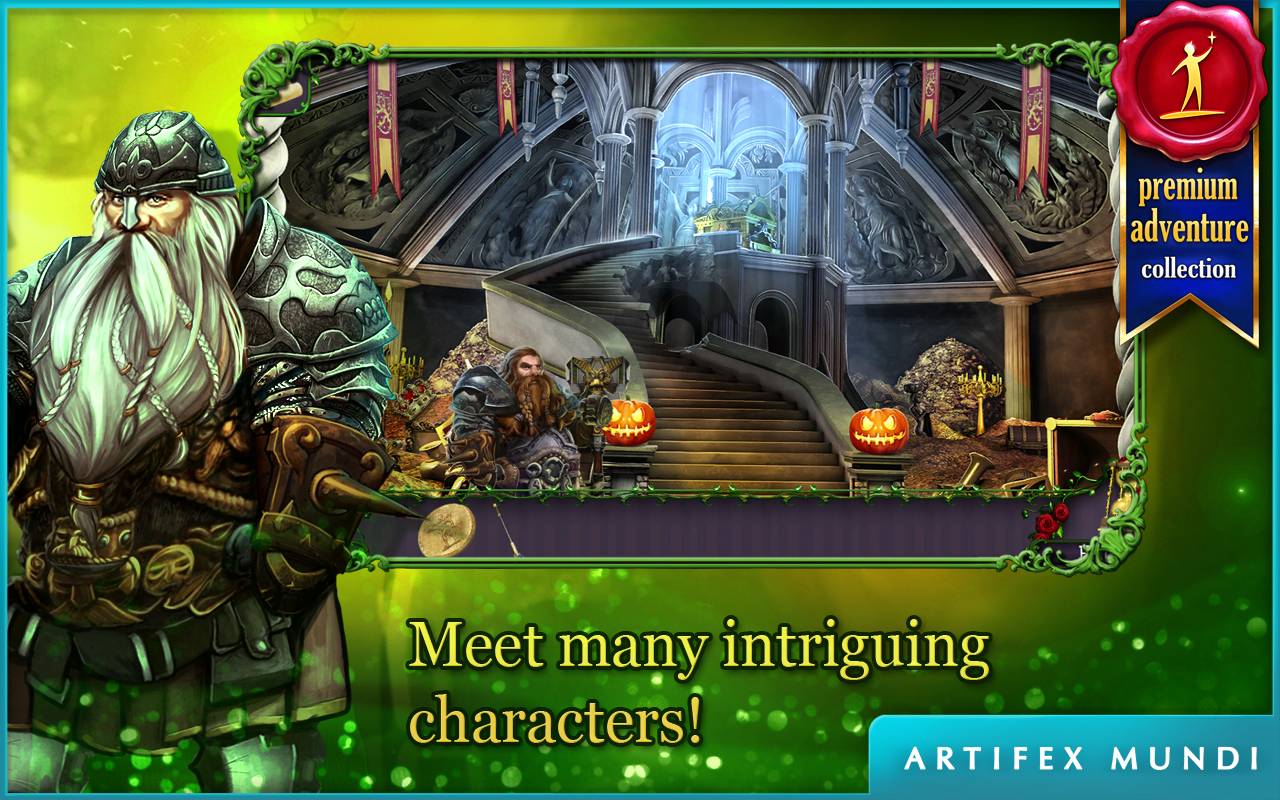