Quran Radio (Gold)Is the title of a professional Quran radio application developed by ABDOROID Studio and published in the Google Play Android Market. As you know, different religions around the world have their own books. Our holy book, Muslims, is the Qur’an, which was revealed to God by the Prophet of Islam. Millions of people seek refuge in the Qur’an when they face difficulties or when they are stressed by reading the verses of this divine book. However, some Muslims like to listen to their verses and communicate with their God for hours in addition to reciting them. To listen to Quranic verses, various softwares are available to us, the best of which can be considered as radio stations! Quran Radio (Gold) is a collection of Quran radio stations that help you listen to divine verses and their interpretations aloud at any time and place. As mentioned, the main feature of the above program is having a variety of radio stations that help you have a very high selection power. In addition to the Qur’an, these radio stations also interpret the verses, which will be presented in various languages ​​to people around the world. For quick access to a specific station, mark it to call it in a short time and touch the screen once. However, sometimes it happens to all of us that we do not have access to the Internet in a particular place! Users can record their favorite channels before going on a trip or to various places and experience a completely offline performance if needed. If you want to listen to Quranic verses before going to bed, set the available timer to stop the playback process automatically if you go to bed.

Some features and capabilities of Quran Radio (Gold) Android application:

Application Quran Radio (Gold) to take advantage of features and capabilities, particularly in the field of broadcast Qur’anic verses by its developer releases and $ 0.99 Rating: 5.0 out of 5.0 by users is received. Now you can download the latest version of this wonderful program from the powerful servers of Usroid website . 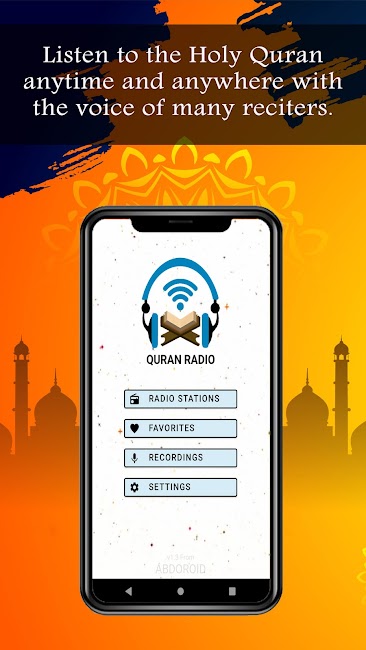 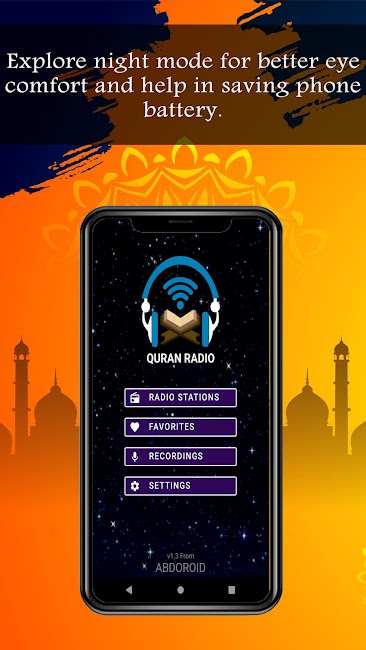 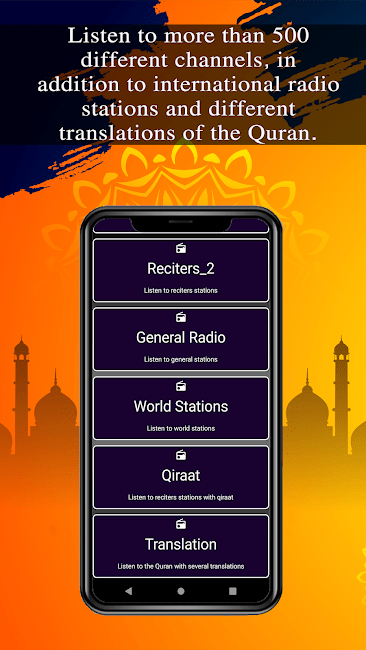 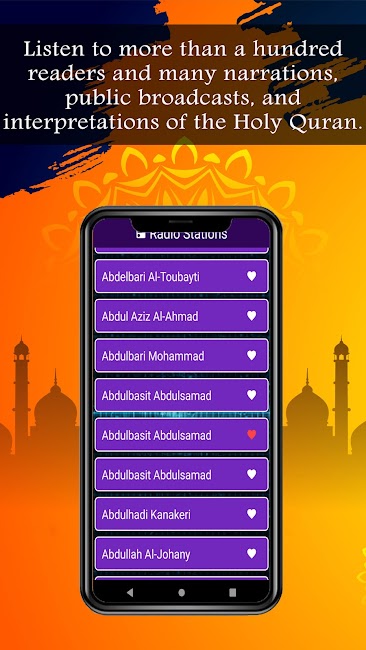 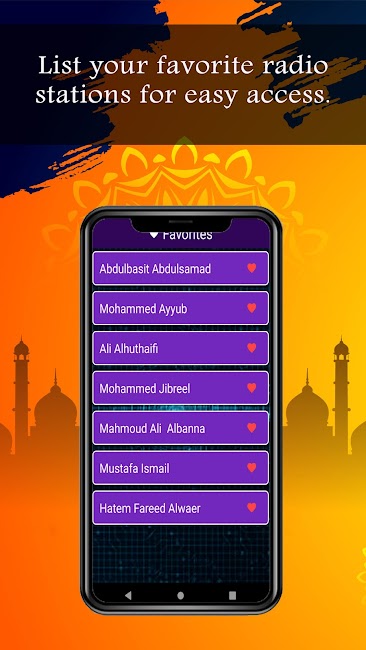 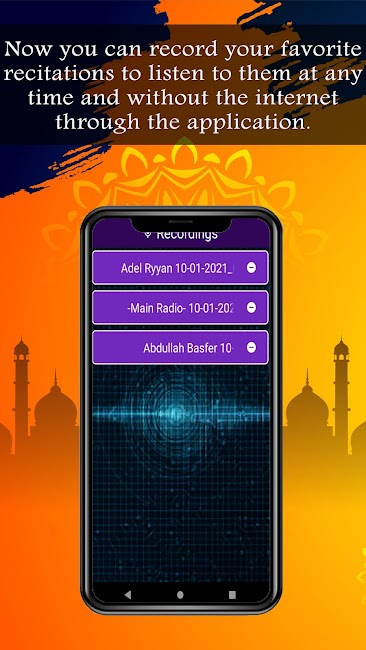 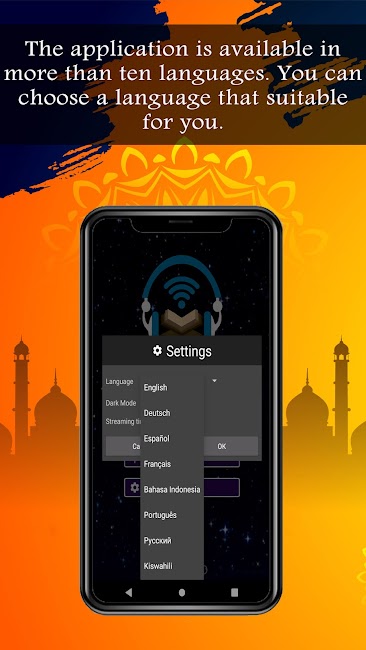 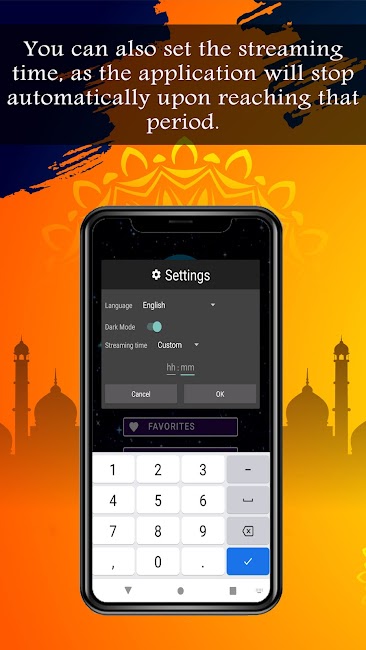