Command line interfaces are a mechanism for communicating with operating systems and applications by typing specific commands that are highly used among professional operating system users. If you are one of these professionals in issuing orders, then it is better to follow us in this post. Qute: Premium Unlocked Console TerminalTitle is an application and command line interface for executing Unix and Linux commands, installing binaries and creating shell scripts, which was developed and published by the DDM group for the Android operating system. All the popular and important commands available in the computer such as ping, netstat, trace, cd, mkdir and… are available and you will be able to easily use all of them. One of the most important features used by the developer is the ability to access system terminals, which allows you to program them in a specific way. It can be said that by installing this application, you have complete control of the system and you will be able to manage it with your own commands. If you want to access your code sooner, just type it and create a special shortcut to display your code with the push of a button.

Some features and capabilities of Qute: Terminal console Android application:

App Qute: Terminal console Premium as one of the best programs command line interface has cost more than 500 thousand Active rating of 4.5 out of 5.0 by users, Google Play downloads, which can now use the newest version unlocks it for For the first time in Iran, download from the high-speed servers of Usroid site. 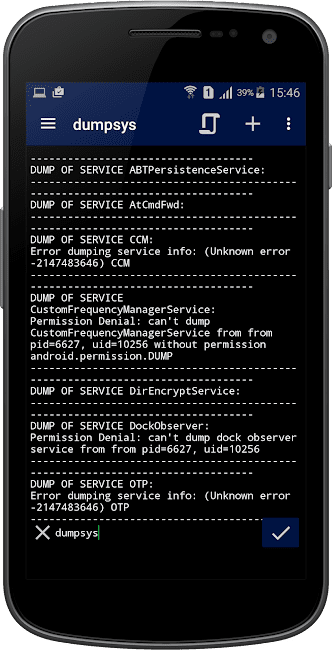 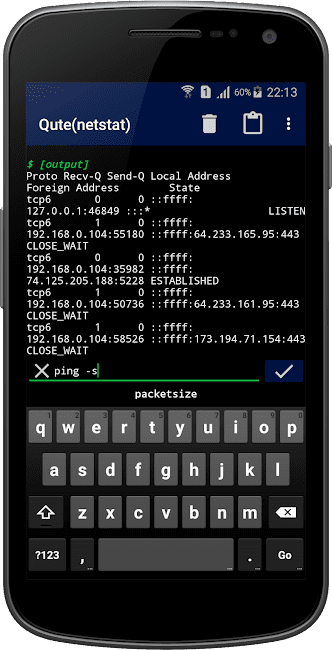 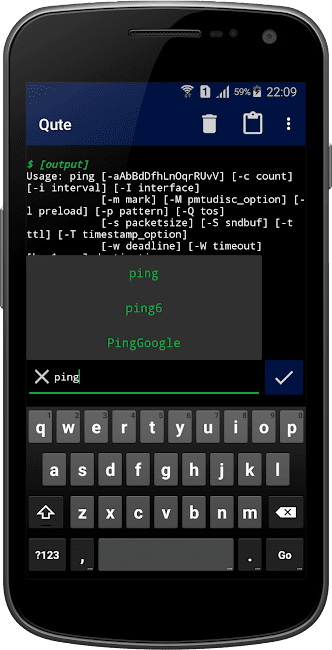 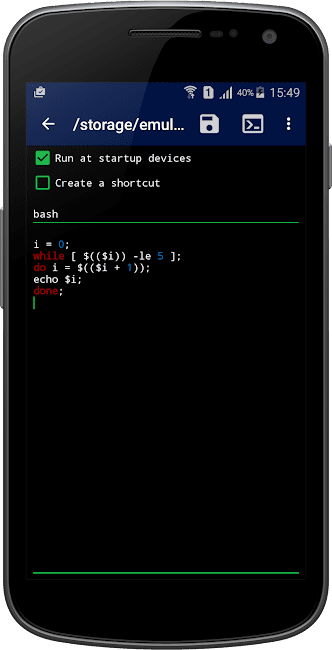 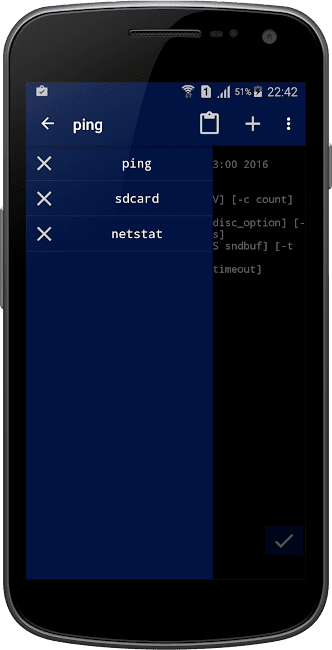 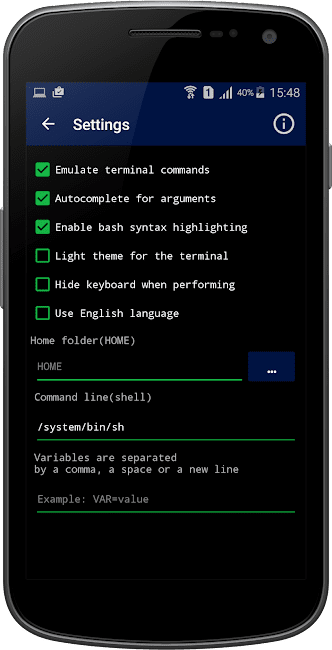 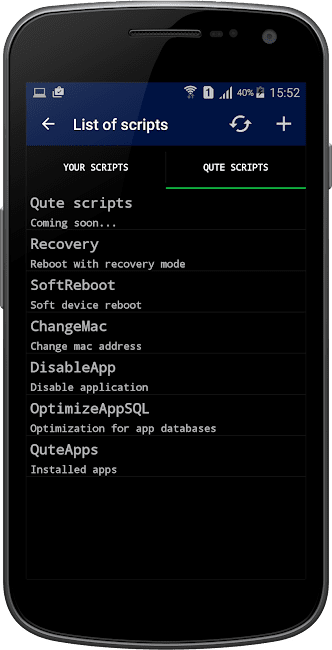 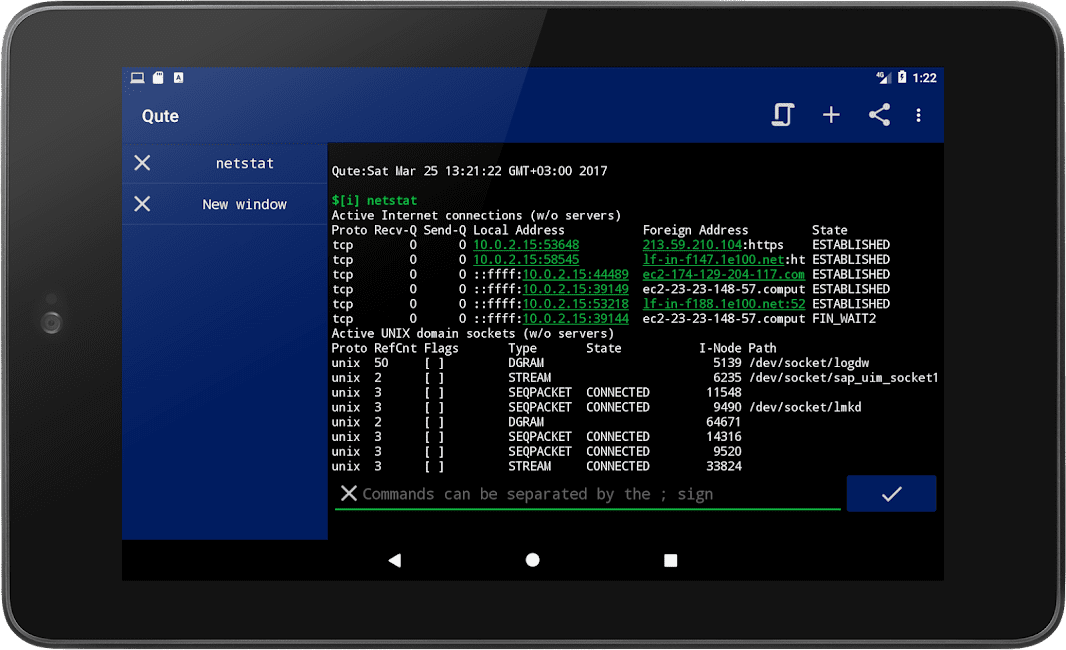