Rabbit Runner – Rabbit RunnerReleased under the full name Rabbit Runner – 2D Pixel Adventure Platformer Game on Google Play, it is a simple yet very fun and lovely platformer game that comes with 2D graphics and funny pixel arcade style. This game was developed by Gürkan Çatak, an independent and solo studio. Usroid, as the first Iranian website, has prepared this beautiful, simple and compact game for fans of nostalgic platformer-style games to entertain these people with a memorable and lovable game. In addition to the original version, we have also prepared a modded version of Rabbit Runner – 2D Pixel Adventure Platformer Game. In this game you are in the role of the main hero of the adventure who is a funny rabbit. Of course, there are other characters in this game, but the main character from whom the game is named is a white rabbit. In the role of this rabbit, you have to try to go through the stages one after the other and earn more money so that you can unlock newer stages and newer characters. Rabbit Runner – 2D Pixel Adventure Platformer Game has two main parts. The first part is the stage part, during which your main task is to collect all the keys in each stage. As soon as you collect all the keys, you go to the next step.

The second part of Rabbit Runner – 2D Pixel Adventure Platformer GameThere is a section called Flappy and it is modeled on the famous Flappy Bird game, in which you have to cross the game character through the paths that are closed up and down, and you will lose if you encounter the slightest obstacles. The similar thing between the two parts is that the game character moves automatically and you only have to cross the obstacles. In the main part, this is done by jumping over deadly blades. This is very challenging and you will probably have to play each stage several times to get through it. At each stage there are also coins that you can collect. As mentioned, you can unlock better characters with the coins obtained. Rabbit Runner game can be a difficult and challenging game at the same time. Playing this game requires a lot of focus. In terms of design, this game is made with two-dimensional pixel and retro-like graphics to bring to life the feeling of nostalgic and classic platformer style games for the players. It is worth mentioning that the beautiful Rabbit Runner game has a very small size and its final size does not exceed 10 MB. Also, due to the simple designs, this game can be easily run on any device. You can get more acquainted with the whole game by looking at the pictures, and then, if you wish, you can download this game along with the modded version ofDownload Usroid . 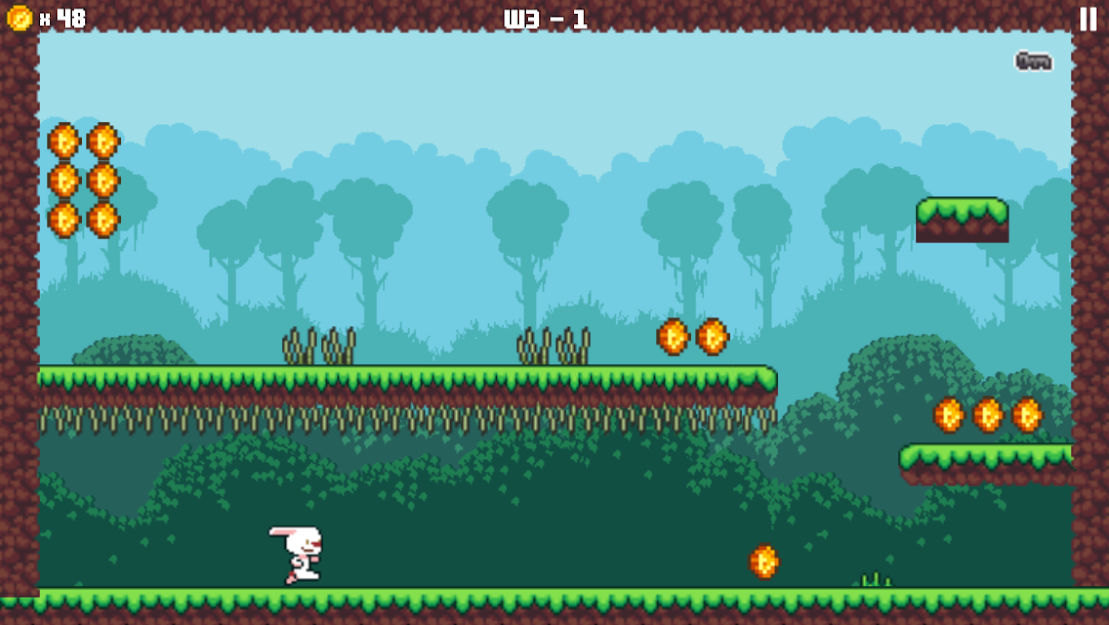 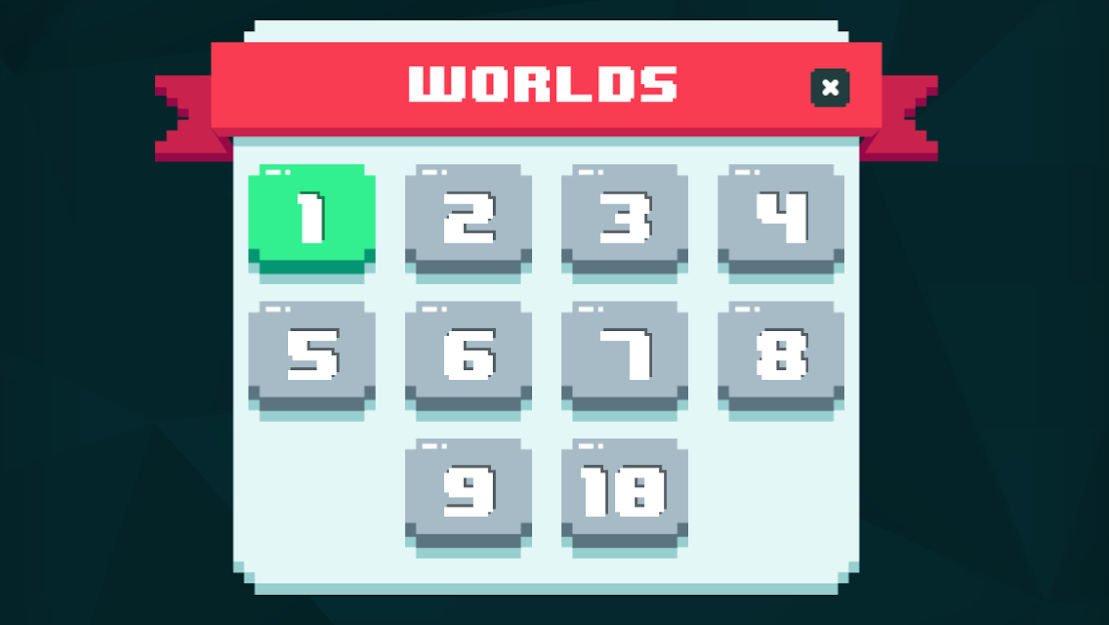 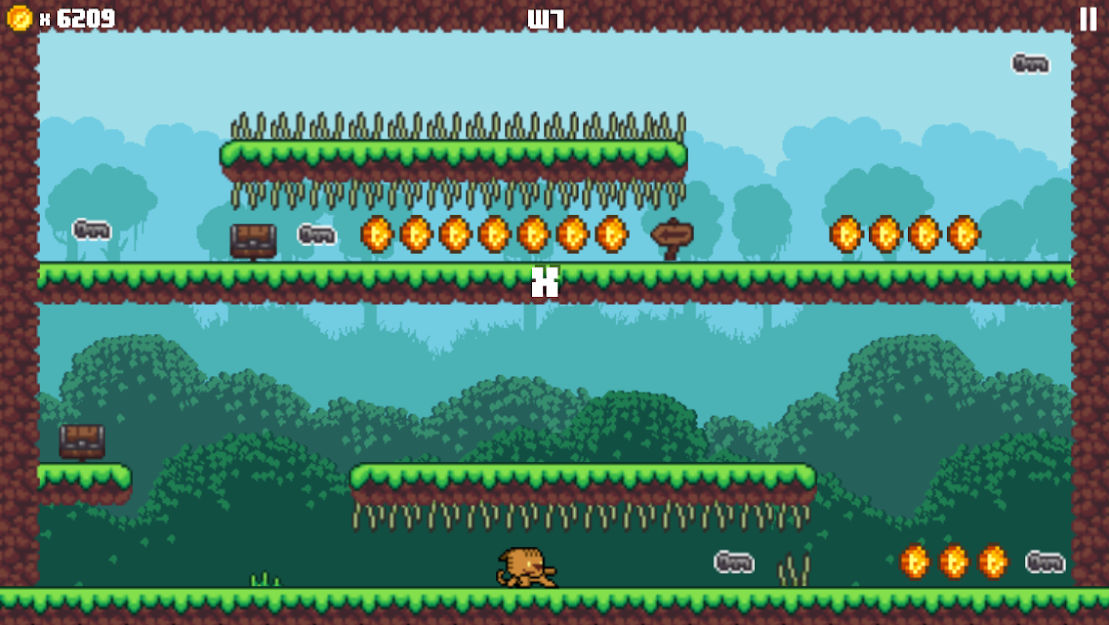 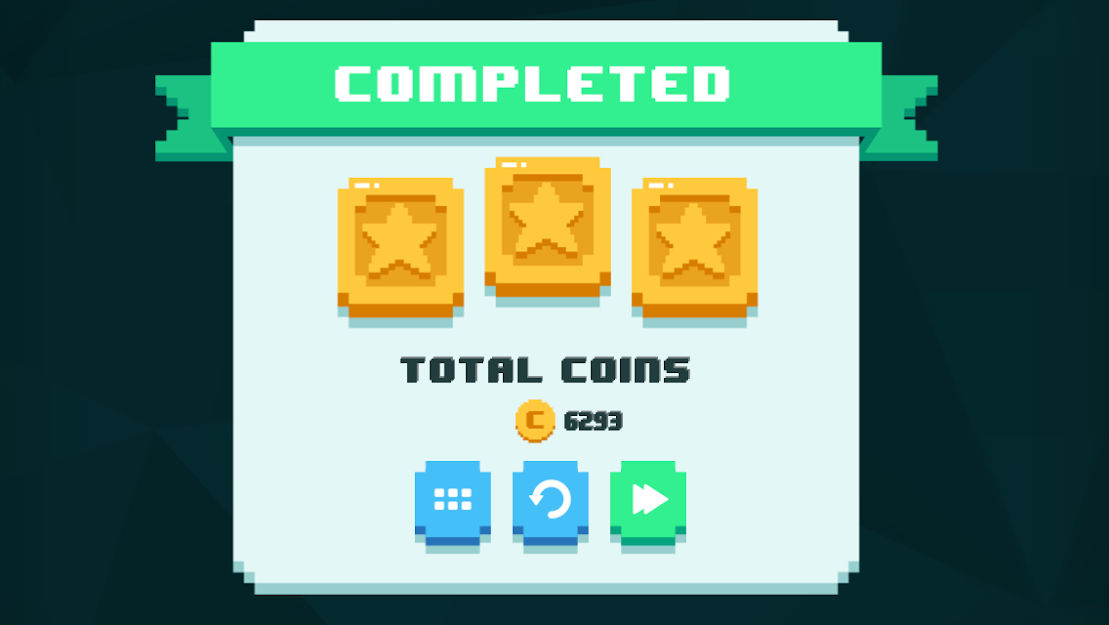 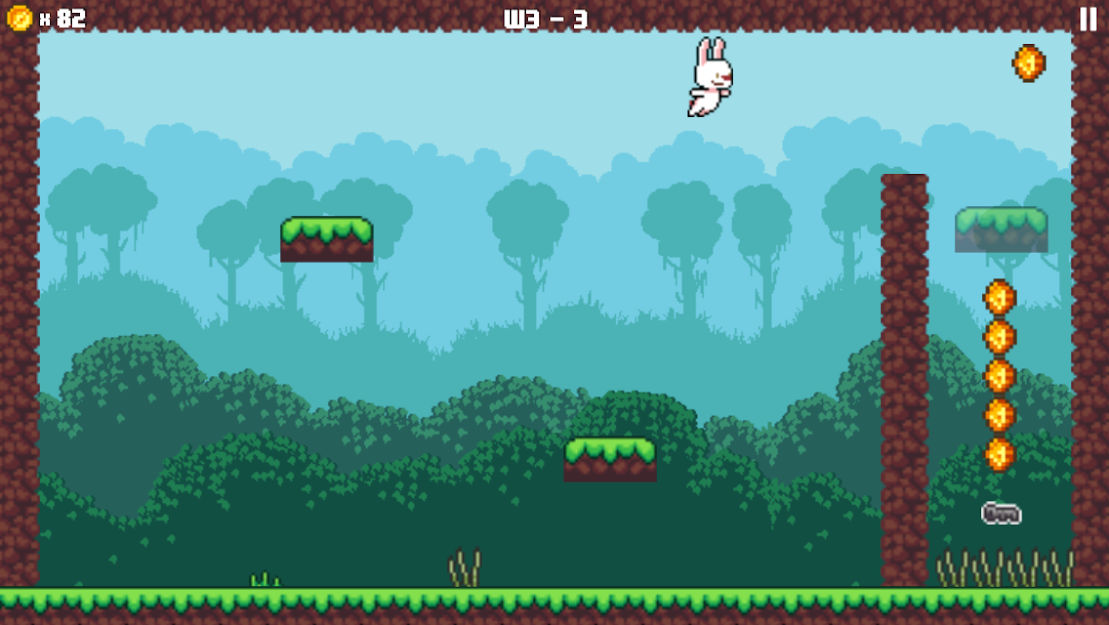 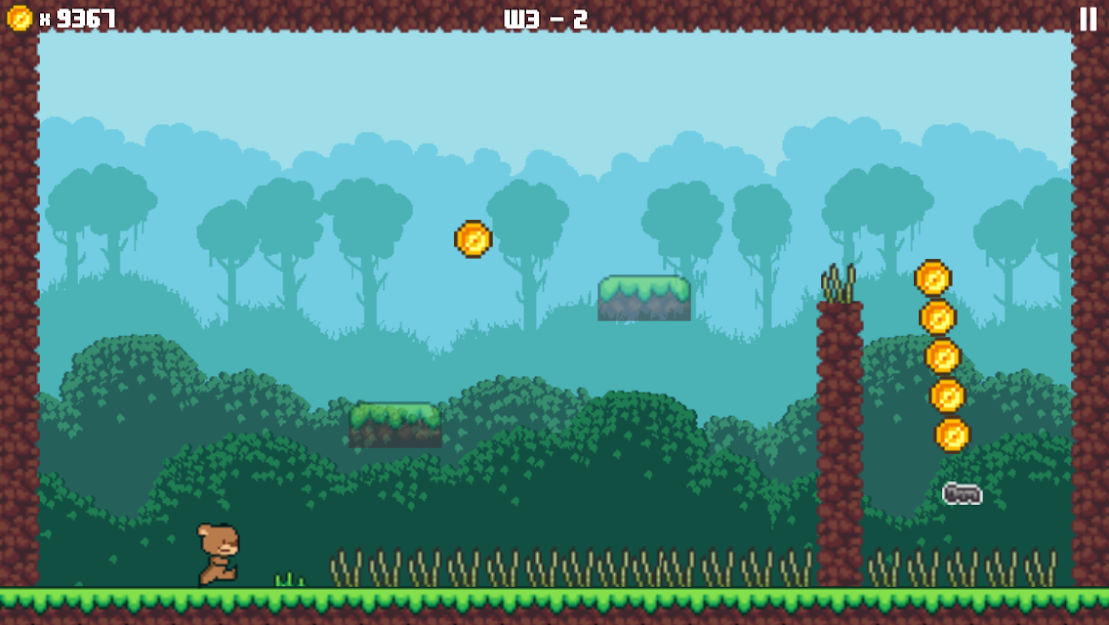 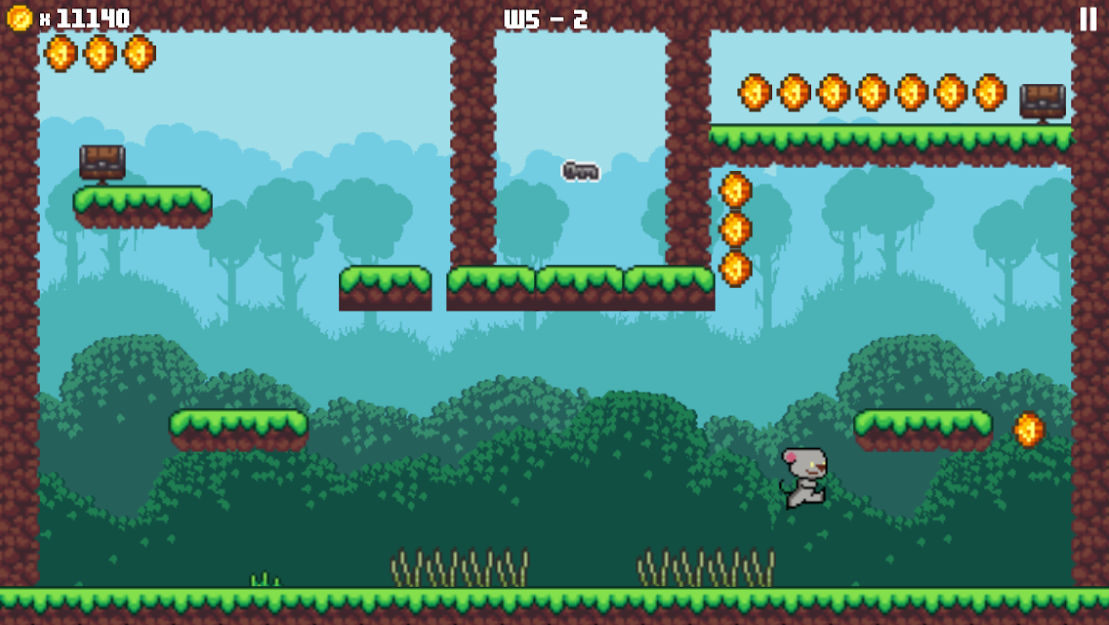 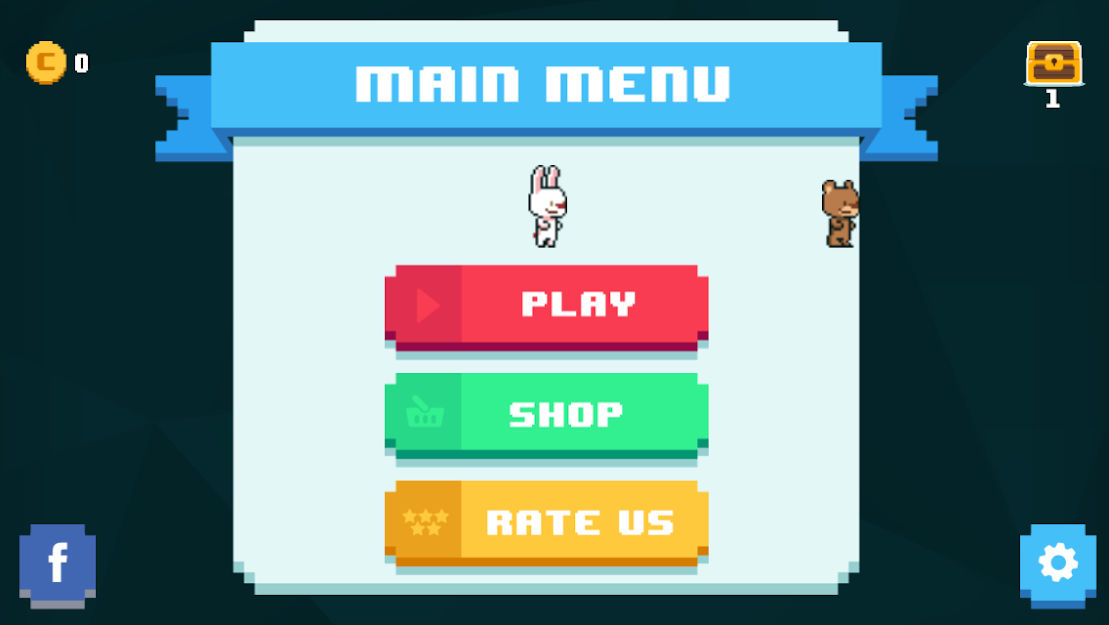