Raby is a very beautiful and exciting game in the style of the game It’s an adventure that was originally released for PC by Respect Studios Ltd, and a few days ago we saw the release of its Android version on Google Play, and it was decided to make it available to you for the first time as soon as possible and as always. Introduce adventure. The overall story of the game is told in the language of the creator: “Life is spent quietly in a small house and the New South family lives together slowly! Suddenly, a wild mushroom that has grown near the cave in the same area attacks this house, and while the house and its inhabitants are terrified, various missions for the residents start from here, and و! ” As a rabbit, you have to start a new adventure to save your friends and family; The game is a combination of two-dimensional and three-dimensional views, and there are also 36 different stages in the game, which include a total of 8 hours of gameplay.

Some features of the Raby Android adventure game:

Game Raby now in the Play Store with a price of $ 1.71 sold and we Usroid for the first time it has introduced the Android user you have on the LG G3 is executed offline. If you are a fan of adventure games, don’t miss Raby ‘s new and wonderful game under no circumstances .

1 – Android game prerequisite is 4.4; If your Android is less than 4.4, the game will not be installed!

2 – The prerequisite of the game is 1.5 GB of RAM and 2-core CPU (according to the game maker) 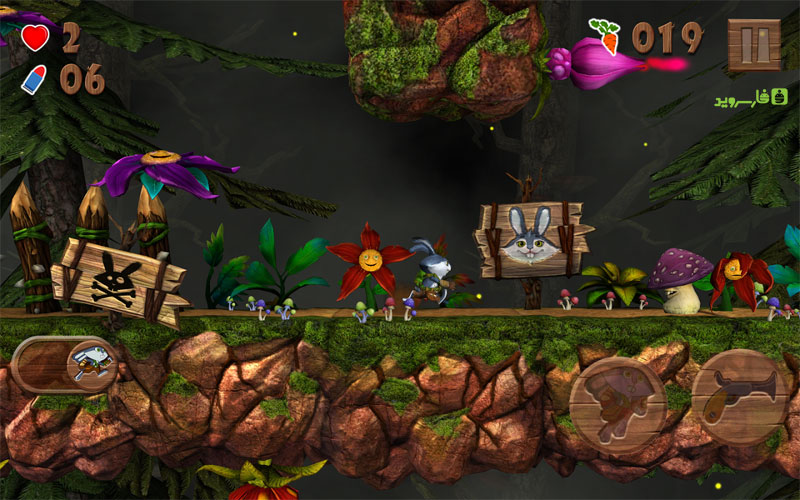 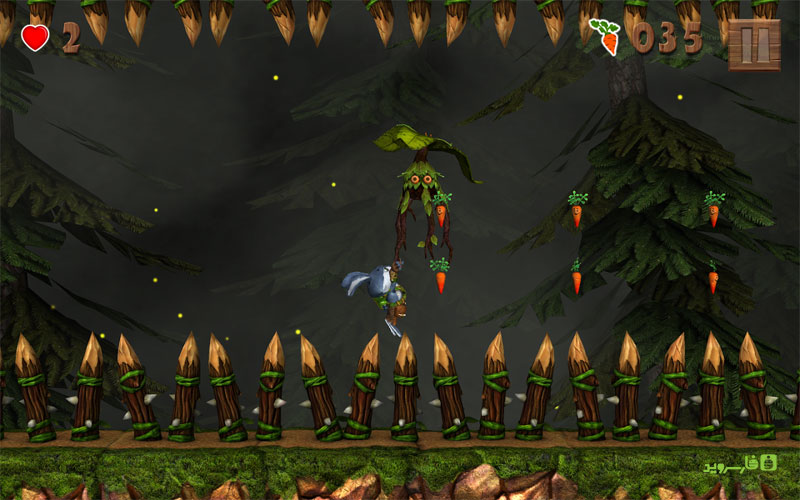 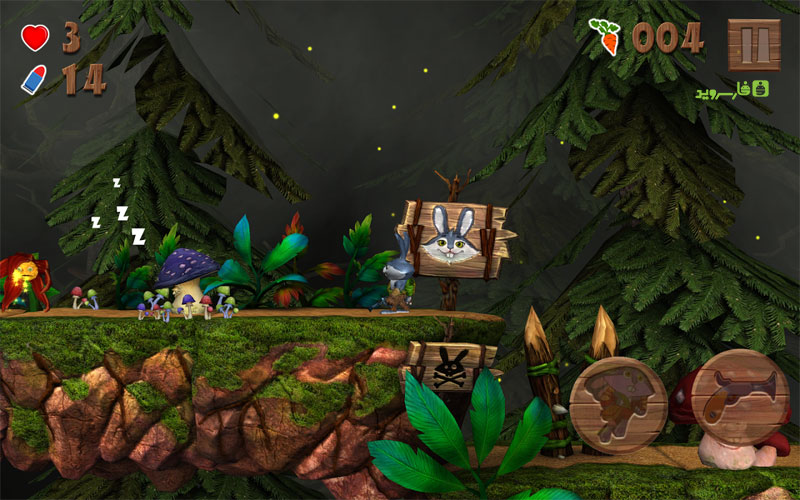 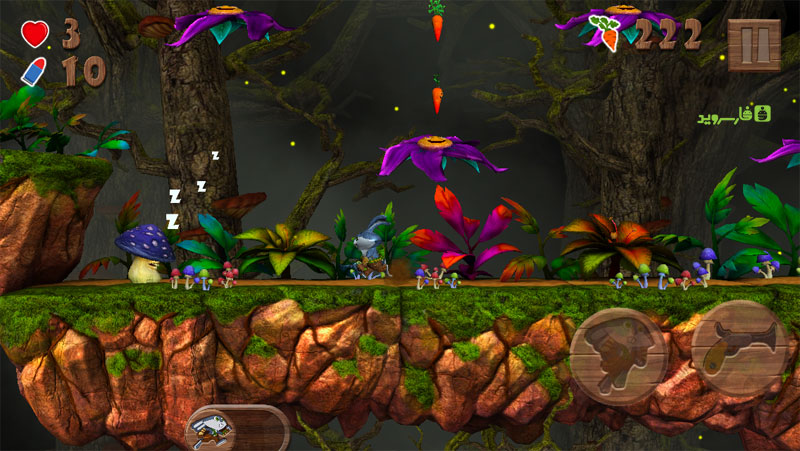 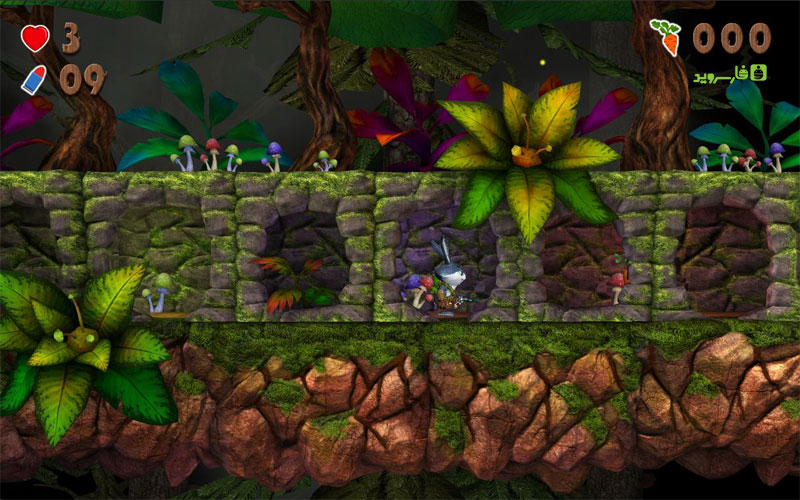 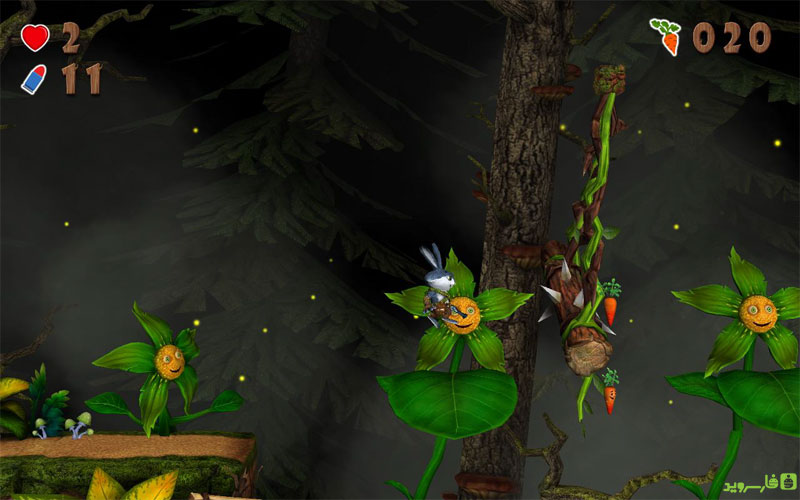 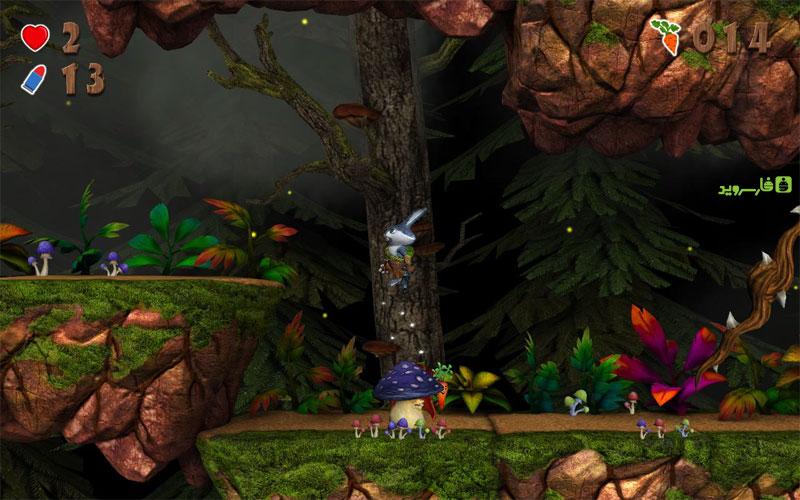 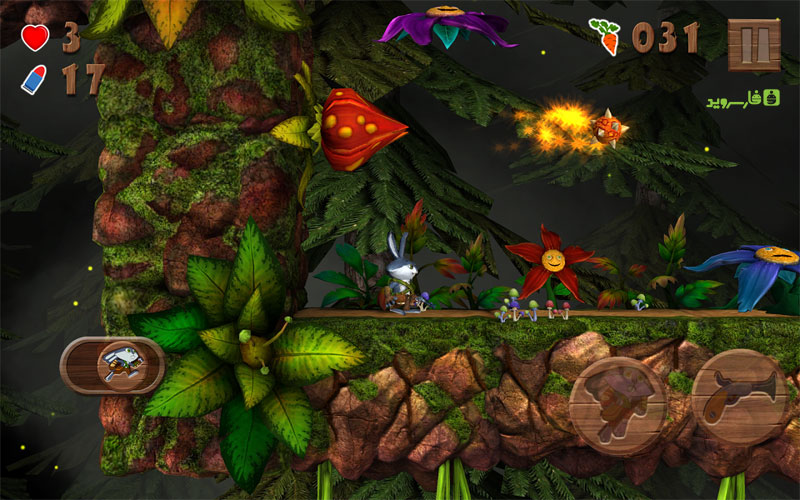 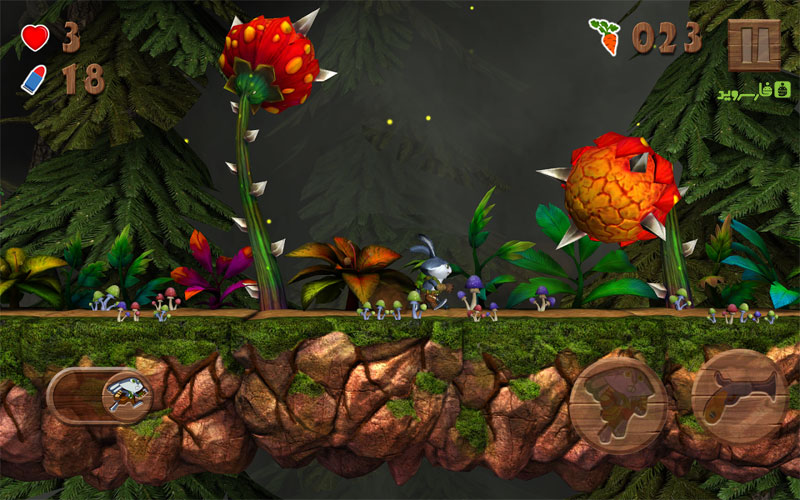