Racing Smash 3D is the name of a game in the sports genre published by GamesUnion Technology Co., Ltd for Android devices. GamesUnion Technology Co., Ltd has already had the experience of making other successful games and has popular games such as Rescue Story in its game development portfolio. Racing Smash 3D is one of the good games of this game studio that has been able to bring another wonderful experience for gamers by providing an attractive and exciting gameplay. This game is one of those games that every gamer should try at least once. Racing Smash 3D is basically a motor racing game, but it is completely different from all the motor racing games you have ever seen. The idea of ​​the game is new, but its similarities with Crash Team Racing cannot be denied. Just like Crash Team Racing, the rules of Racing Smash 3D are a little more complicated than the rules of regular racing. In this game, you ride a motorcycle with your character and participate in various competitions. But in order to be able to win the first race and get a lot of rewards, you have to use all the tools and weapons at your disposal to disable your opponents one after the other and take them out of the competition. Of course, you have to be careful when your competitors do the same thing against you, do not lose control of your engine and do not get caught in the same disaster that you do to others.

Racing Smash 3D is a crazy and unique game for gamers interested in chaos. In this game you can use anything to hit your opponents and be first. At first, the tools and weapons available to you are limited, and you only have access to a piece of wood. But you can also unlock and use baseball bats, chains, RPGs, hammers, axes, and so on, once you win the first tournament. It is also possible for you to change your engine. Fortunately, the game is great in terms of variety, and in addition to all kinds of tools and weapons, it also provides you with all kinds of different engines for racing, which you can do by becoming the first in competitions and rolling up. Get. It is worth mentioning that the competition routes have a great variety. As you progress through the game, not only will the course of the game change in appearance, but their challenges will increase, and obstacles such as tankers, private cars, minivans, pedestrians, and so on will play. They are introduced that are interesting in their own way. So, if you like crazy, exciting and chaotic racing games like Crash Team Racing, you will undoubtedly like Racing Smash 3D and you will have a fun leisure time with it. Racing Smash 3D managed to get an excellent score of 4.5 out of 5.0 with more than 5,000,000 downloads in the Android Market and was met with unparalleled popularity by gamers from all over the world. For this reason, Usroid team intends to provide it to you dear ones in a tested and completely free way. Now you can download the original version and the modded version of this game through the direct links that we have placed at the end of the article and enjoy its execution!

Note: The game is only installed on devices with 64-bit processors. 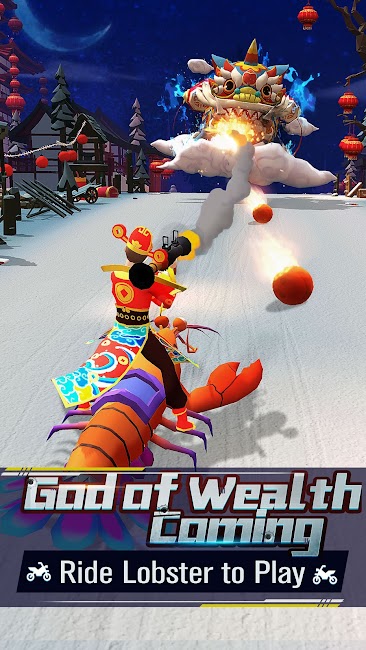 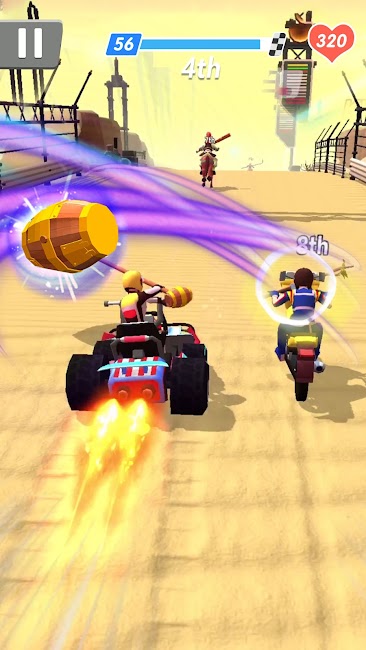 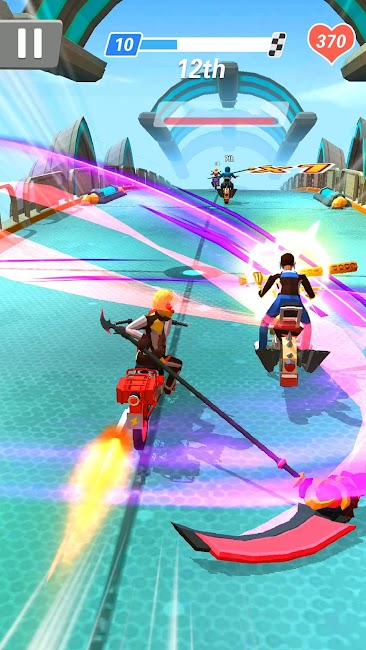 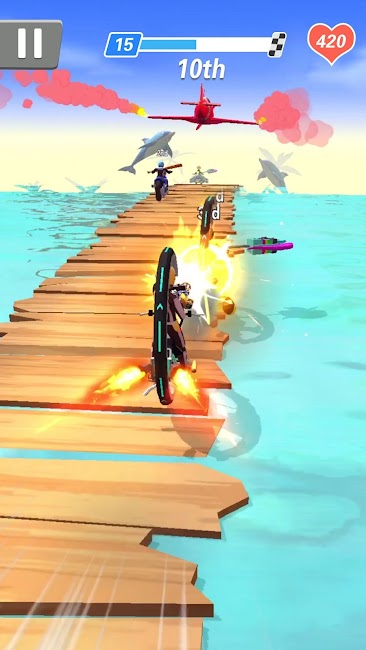 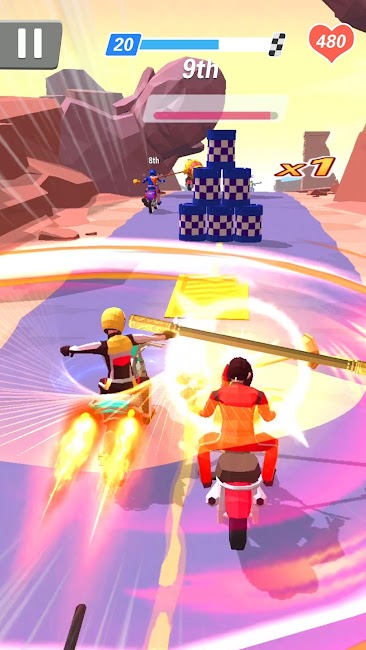 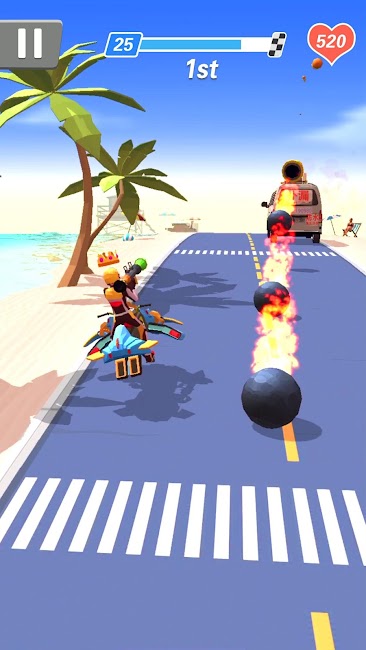 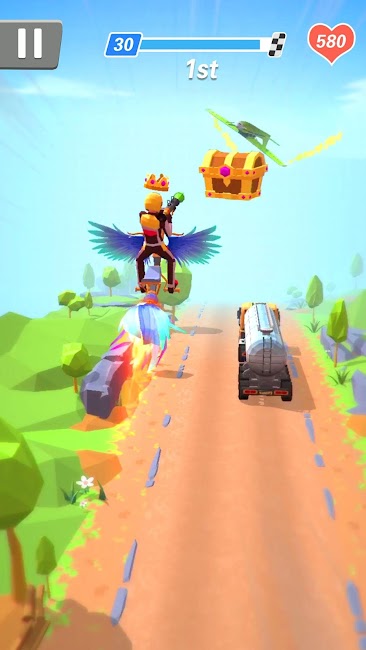 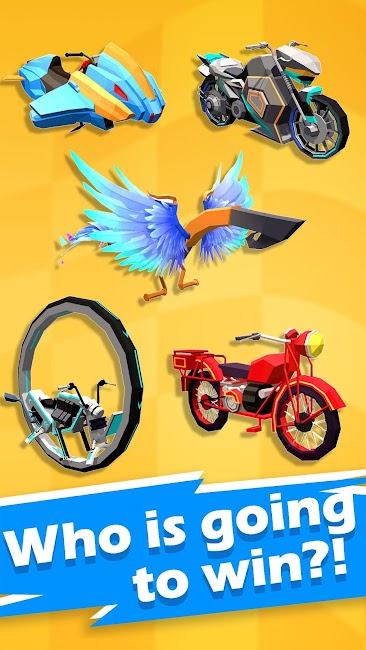