Radiation City v1.0.2 + Mod – Fantastic action game Ghost Town for Android with data + trailer of
the original version + mod version (unlocked) separately presented to you dear Usroid,
tested with a completely offline performance and without the need for the Internet,
Usroid special offer

Radiation City – Ghost Town is a new, special and fantastic game with stunning console graphics from Atypical Games game studio for Android devices , which just two minutes ago was priced at $ 4.99. It was released on Google Play and again, as always, we decided to introduce it to you, the fans of special games, for the first time in Iran, and to delight you once again! Let us tell you the full story of the game: “In 1986, Ukraine’s Chernobyl nuclear power plant was involved in a catastrophic nuclear accident, an explosion and fire at Reactor 4 that spread radioactive material over much of the western Soviet Union and Europe. It was one of the consequences of this incident! Pripyat is now an abandoned city in the north of Ukraine that is crying and waiting for you, we will be on the way to a city that has been hosting ghosts for 31 years! From this area, strange observations have been reported many times, we will go there to start the search for unknown areas to know more about the most mysterious city in the world! Zombies have taken over the whole city, will you be able to withstand the onslaught of zombies !? Maybe survival has become a dream for you! ” If interested inBe action games .

Radiation City game has no sales and by downloading it from Usroid, you will be one of the first world users to experience this wonderful game, we have released the first version of the game in Usroid with mods and data of about 2 GB for download, which You can first see pictures of the gameplay and finally, if you wish, download it with one click from the site’s high-speed servers and be nailed to the phone for days! 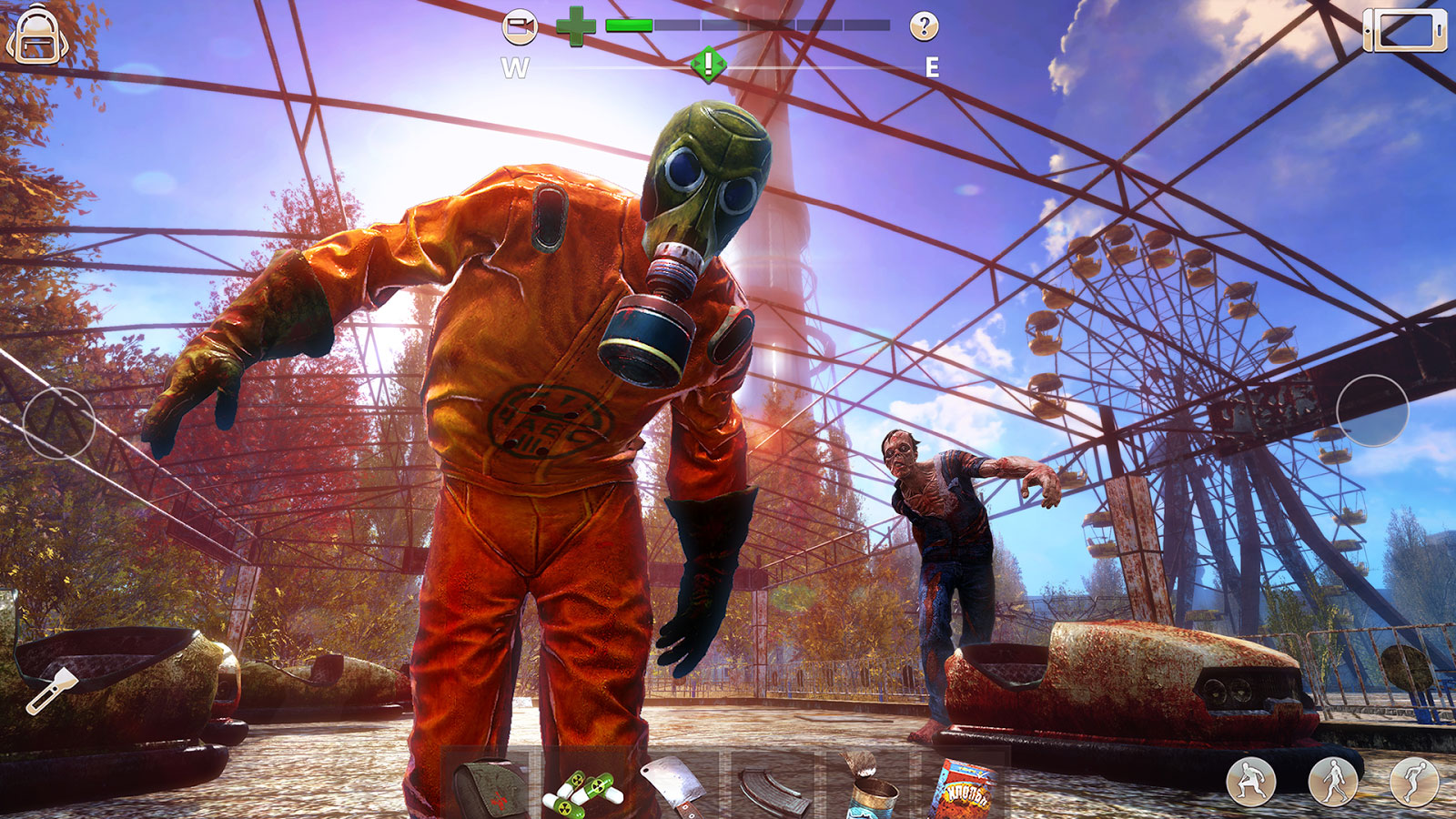 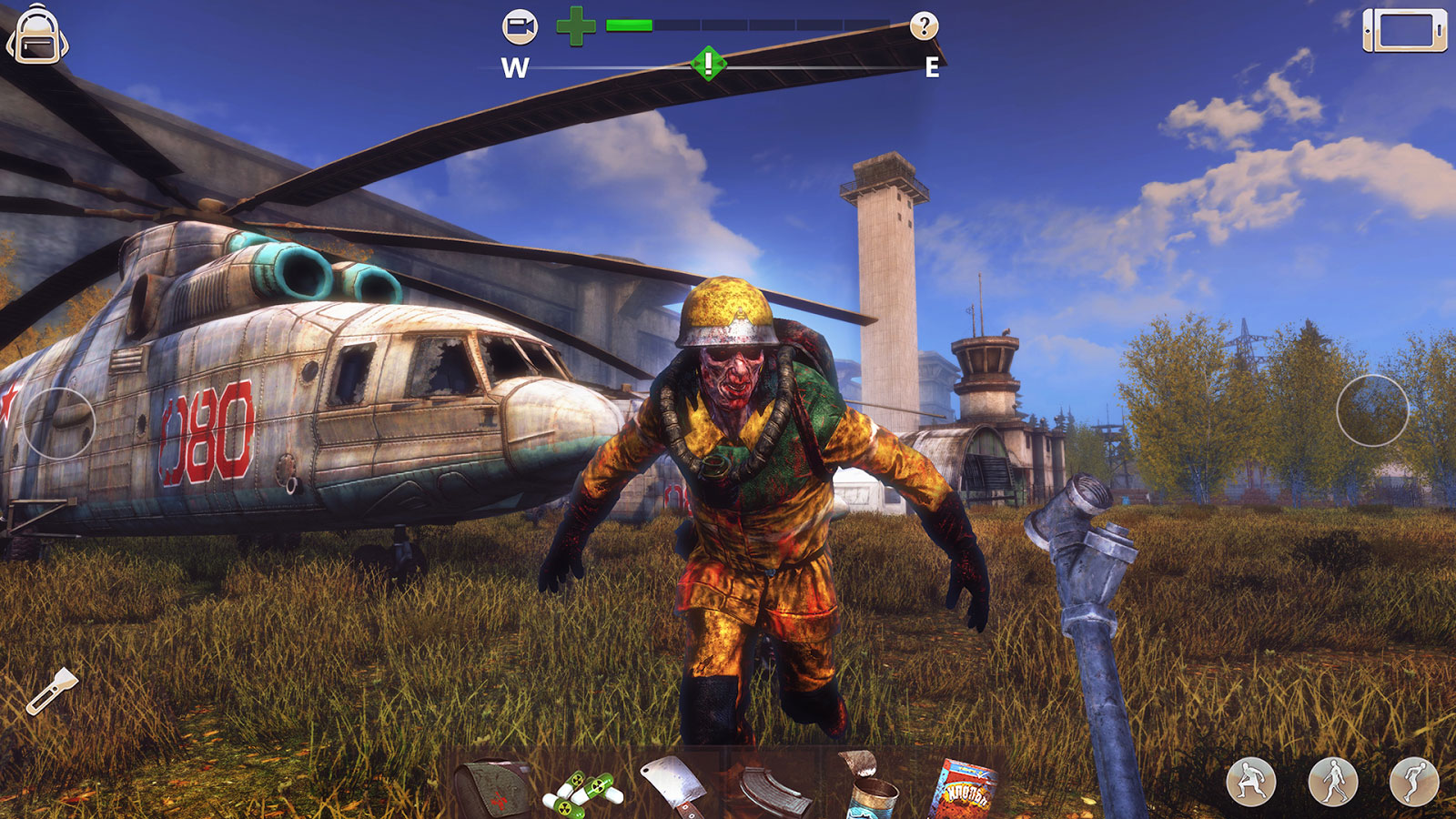 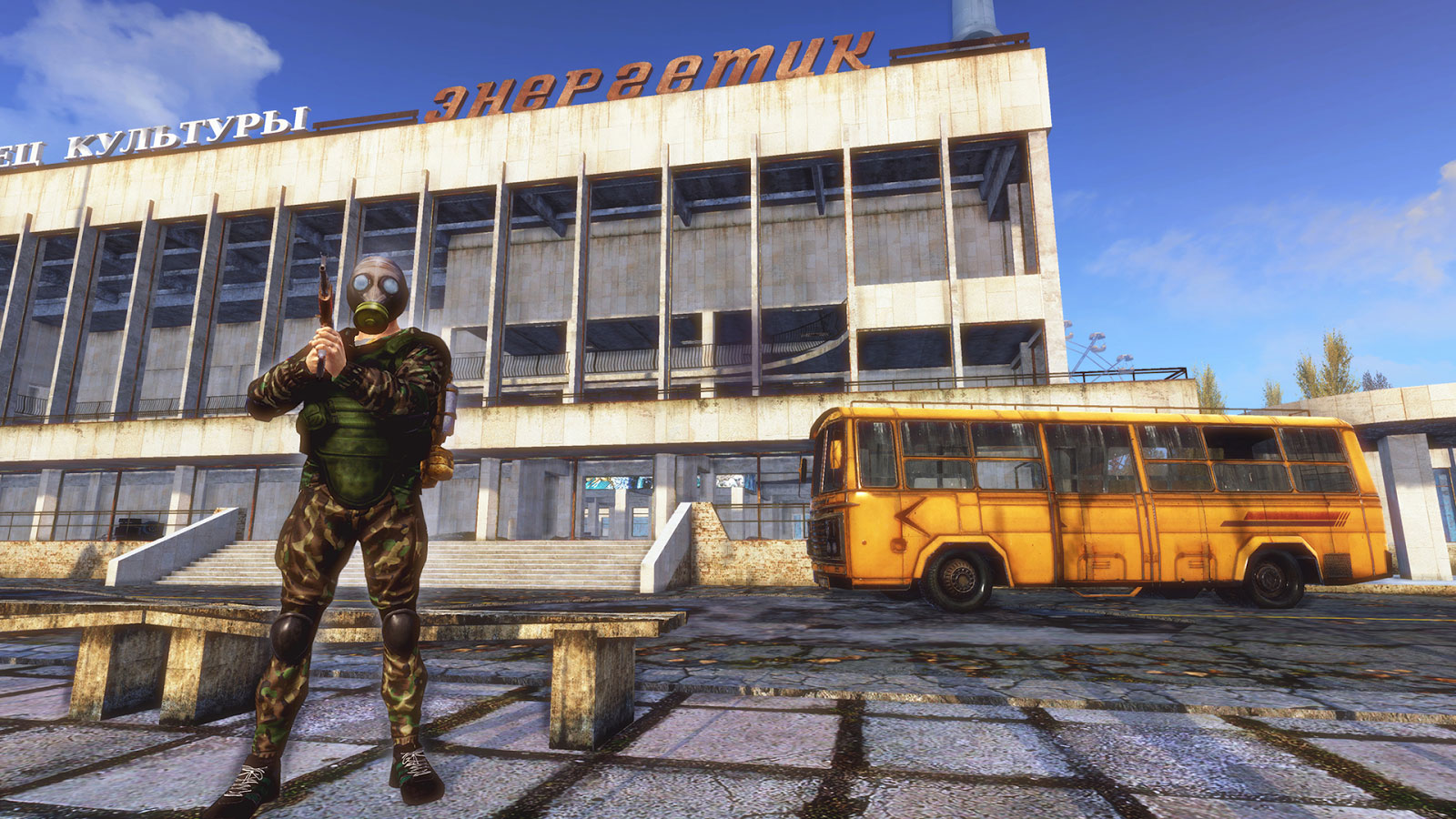 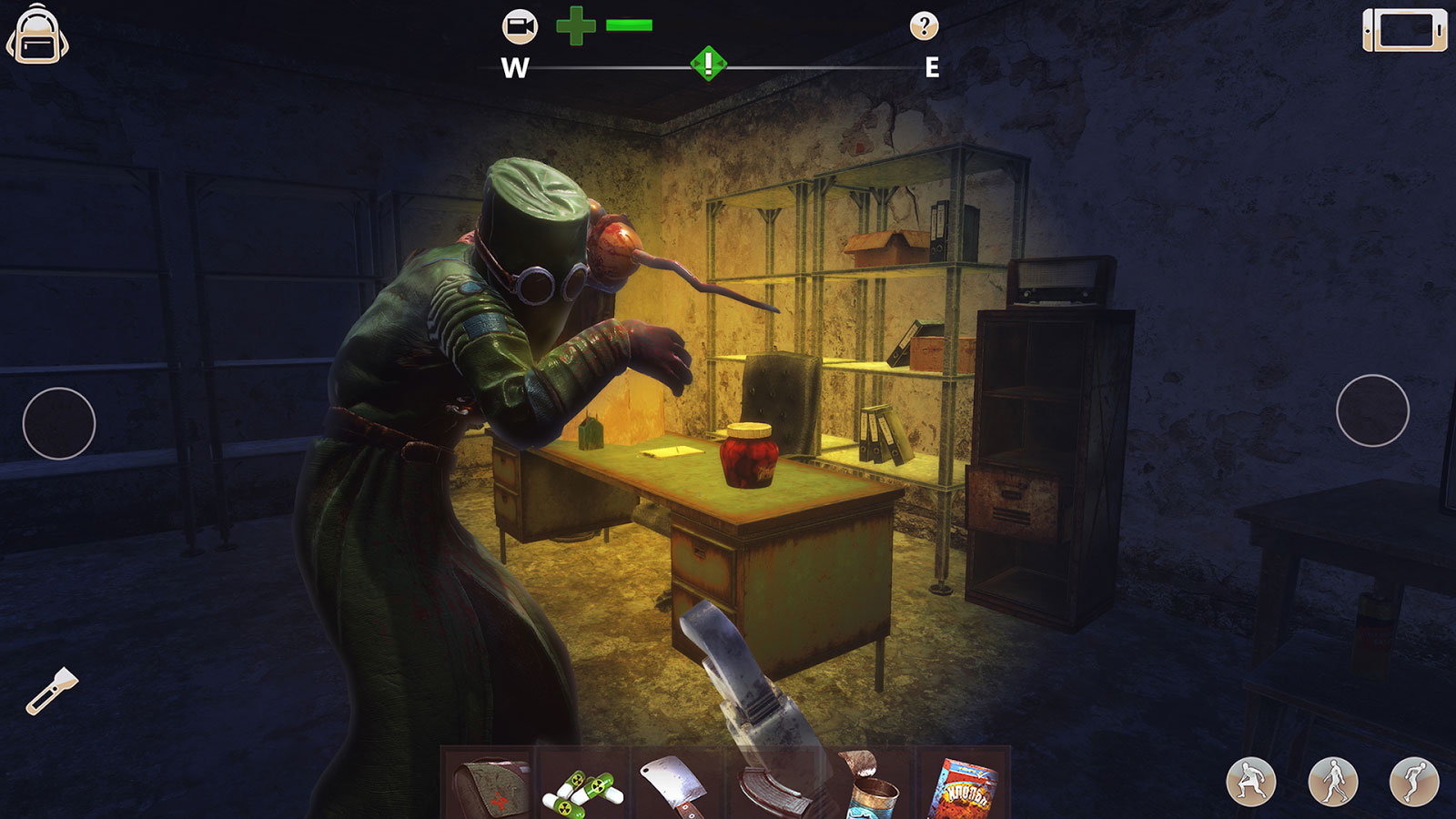 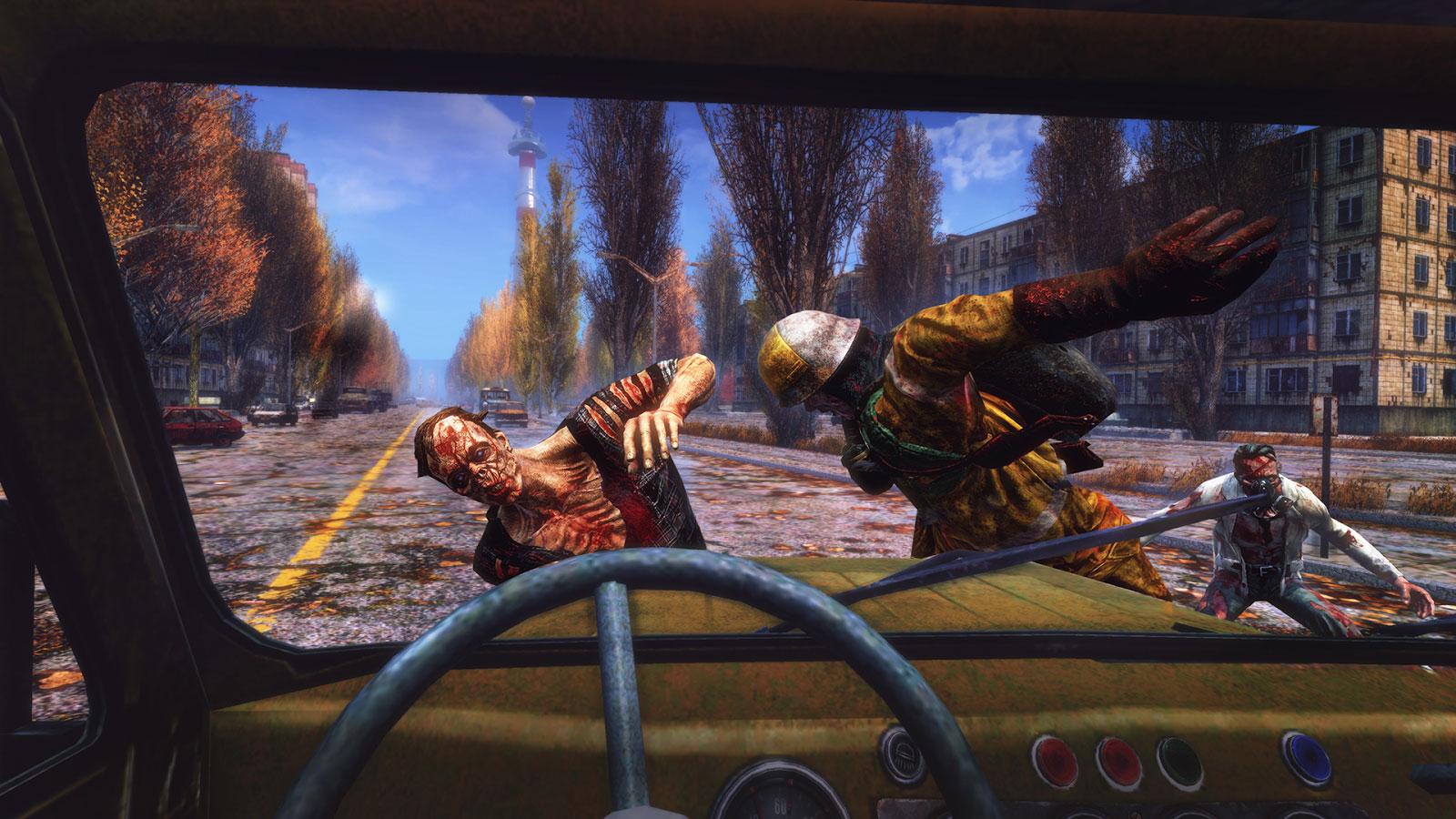