Everyone uses various methods to wake up on time, one of the most common of which is the use of an Android smart device. Many users use the default alarm to wake up, which of course does not have enough features. With this in mind, we want to introduce you to a new software in this post. Radio Alarm Clock ++ (clock radio and radio player)Is the title of a radio alarm clock published by Benjamin Laws for Android. Unlike other similar devices with radio sound, users of this program can wake up and start an energetic day. There are various features in this startup, the most important of which are setting the desired radio station, volume, automatic Wi-Fi turning on during the alarm, the time remaining until the alarm and.. If the radio station you want is not in the list of features, you can add your desired stream to the list of available channels with just one touch.

Application Radio Alarm Clock ++ (clock radio and radio player) to take advantage of the features and functionality of the more practical it has priced at 2.29 dollar Points fantastic 4.8 out of 5.0 by users, Google Play downloads, which can now use the newest version bought it Download from Usroid direct links ; All features are available in our version. 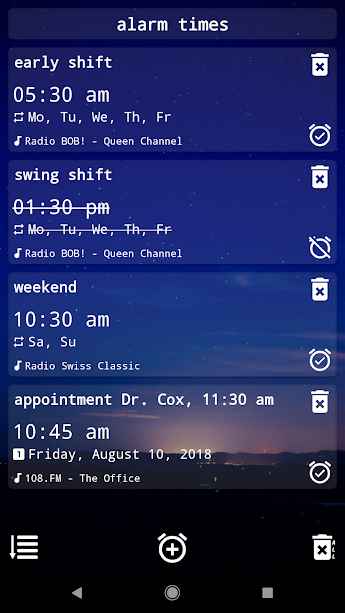 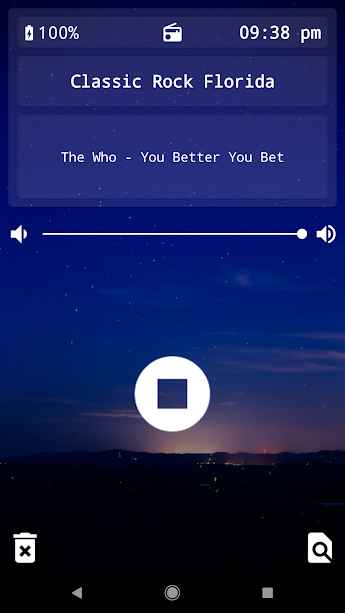 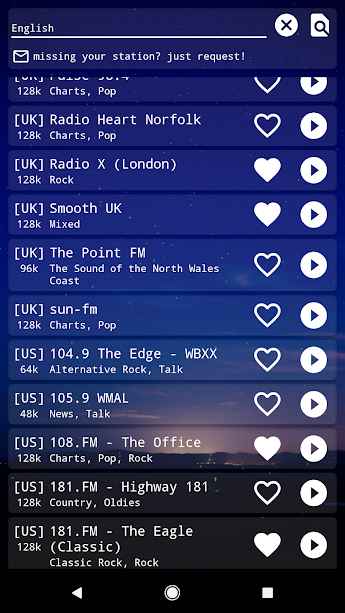 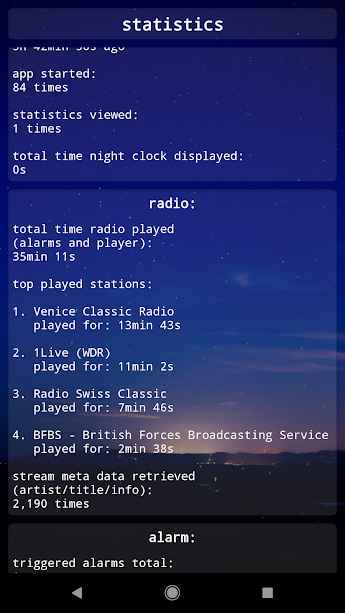 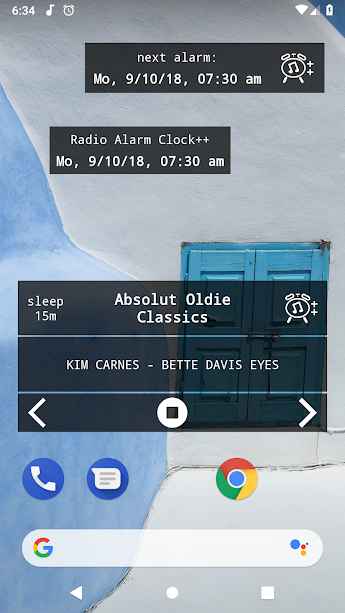 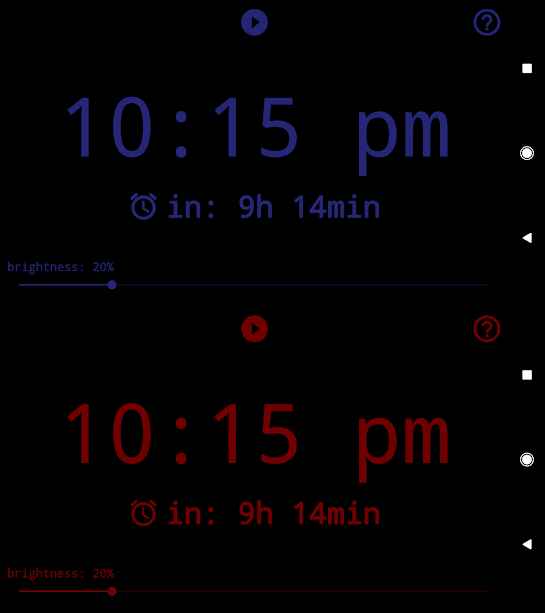 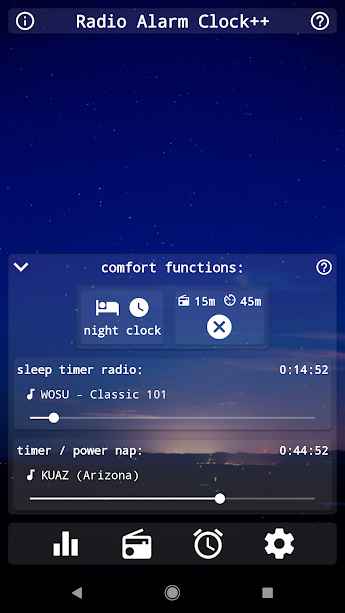 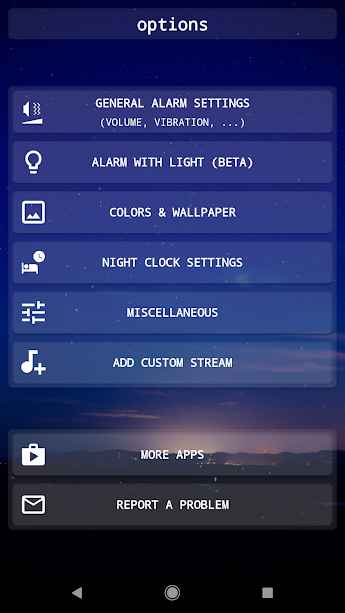