Raft Survival : UltimateA new, popular and entertaining game in the style of simulation and survival games from VADE gaming studio for Android tablets and phones, which has been downloaded more than 50,000 times by Android users around the world from Google Play and is one of the most popular. It counts and as always, we have decided to introduce the latest version at the same time as your release and to delight you once again! In Raft Survival: Ultimate, your home is an endless ocean, your neighbors are ruthless sharks, and your only refuge is a boat! You have to survive in these difficult conditions and try to escape from this torturous place! Build a weapon with the tools at your disposal so you can use it to ward off dangerous sharks, prepare the food you need by fishing, build a home with available markets, and do other things to survive. do! After introducing various survival style games, this time it is the turn of Raft Survival: Ultimate, which will once again nail you to the phone for hours in attractive environments such as ocean, rocks, etc.! If you are a fan of survival games, do not miss Raft Survival: Ultimate in any way!

Game Raft Survival: Ultimate now in the Play Store has a rating of 4.2 out of 5.0 and we Usroid the latest version along mode to download a have, in the mode version of the game your money is unlimited and you can easily play Do it, but in the original version, your effort should be much more! Raft Survival: Ultimate game has been tested by us and has been run offline without the need for internet. 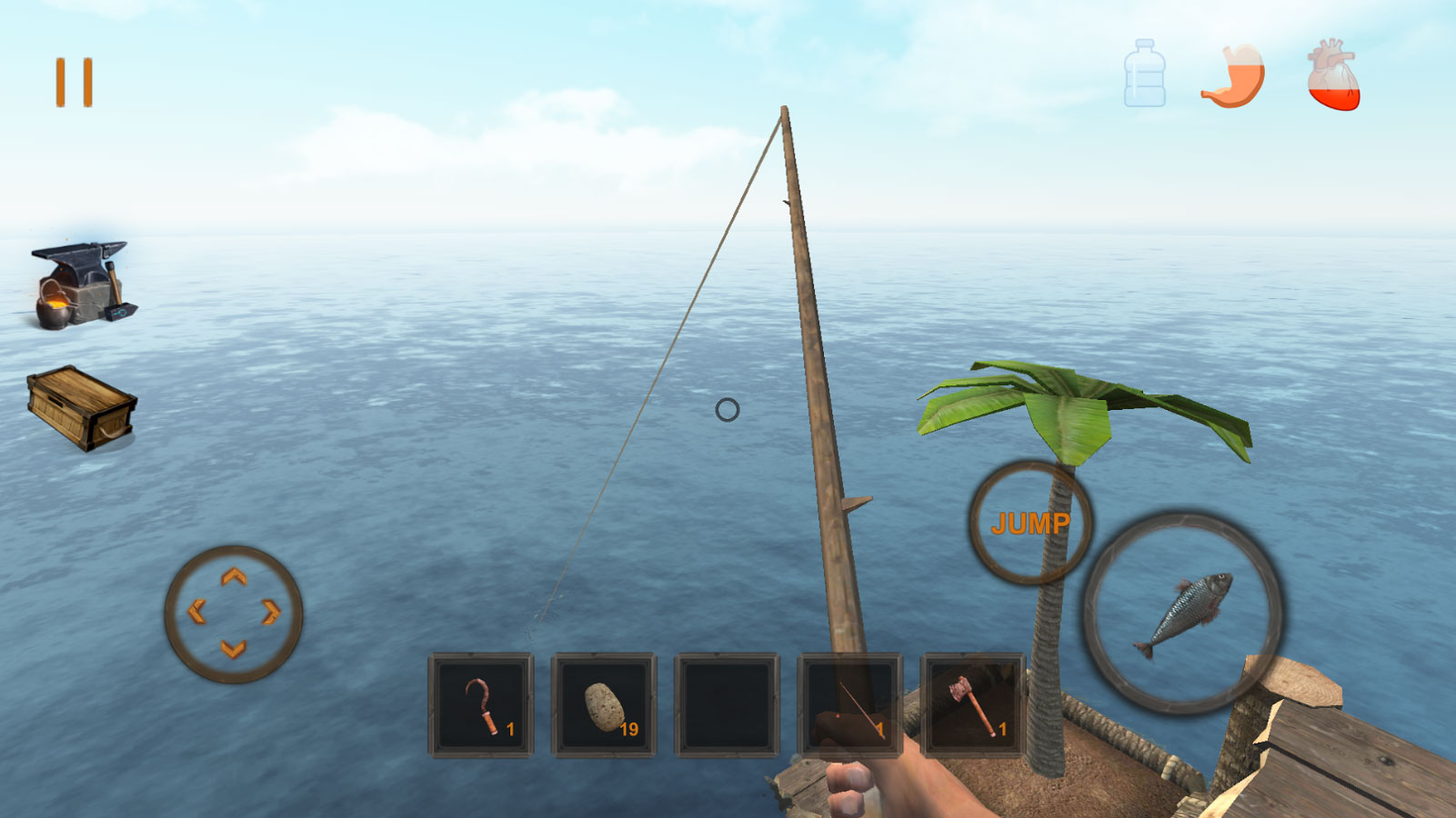 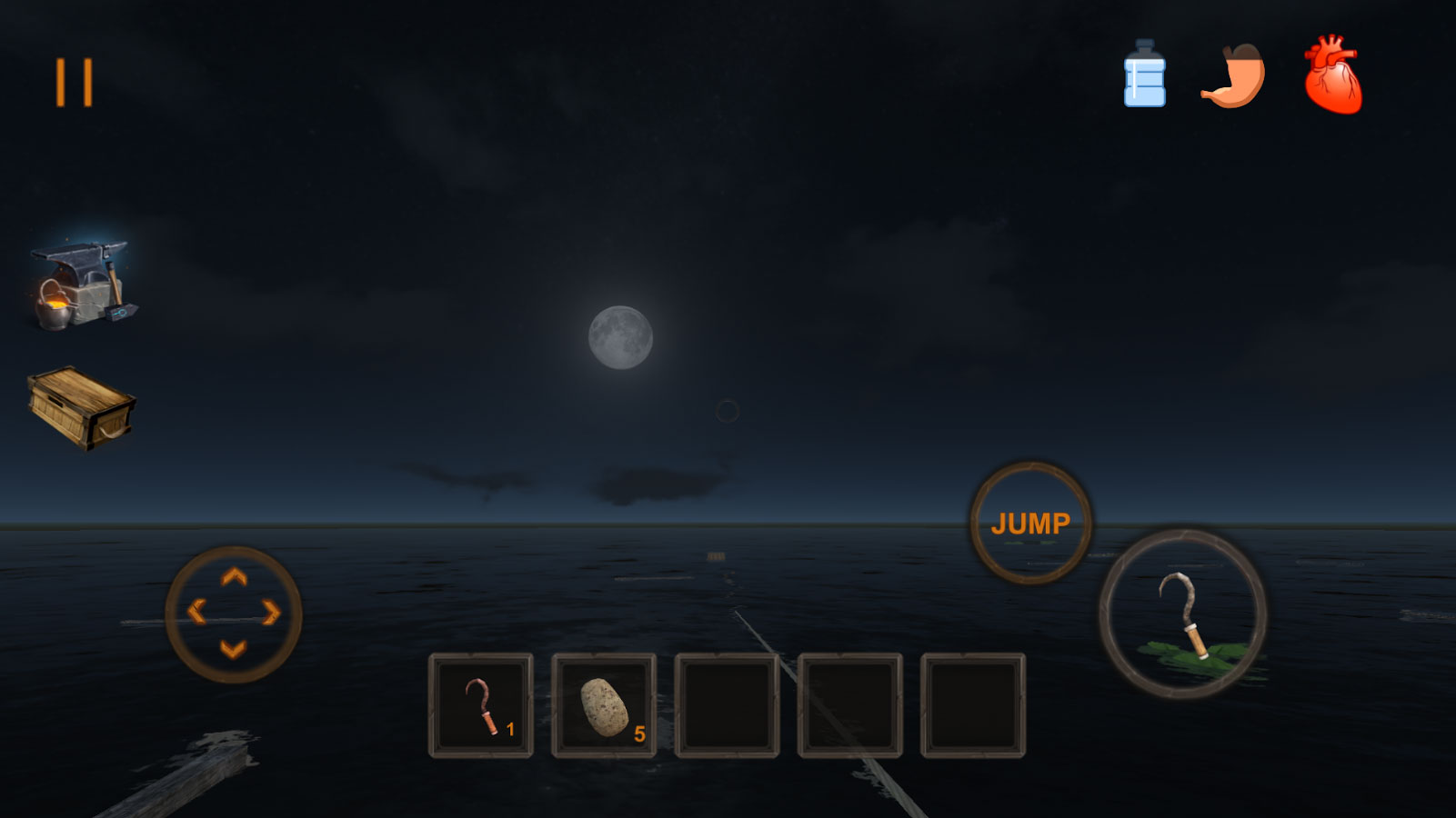 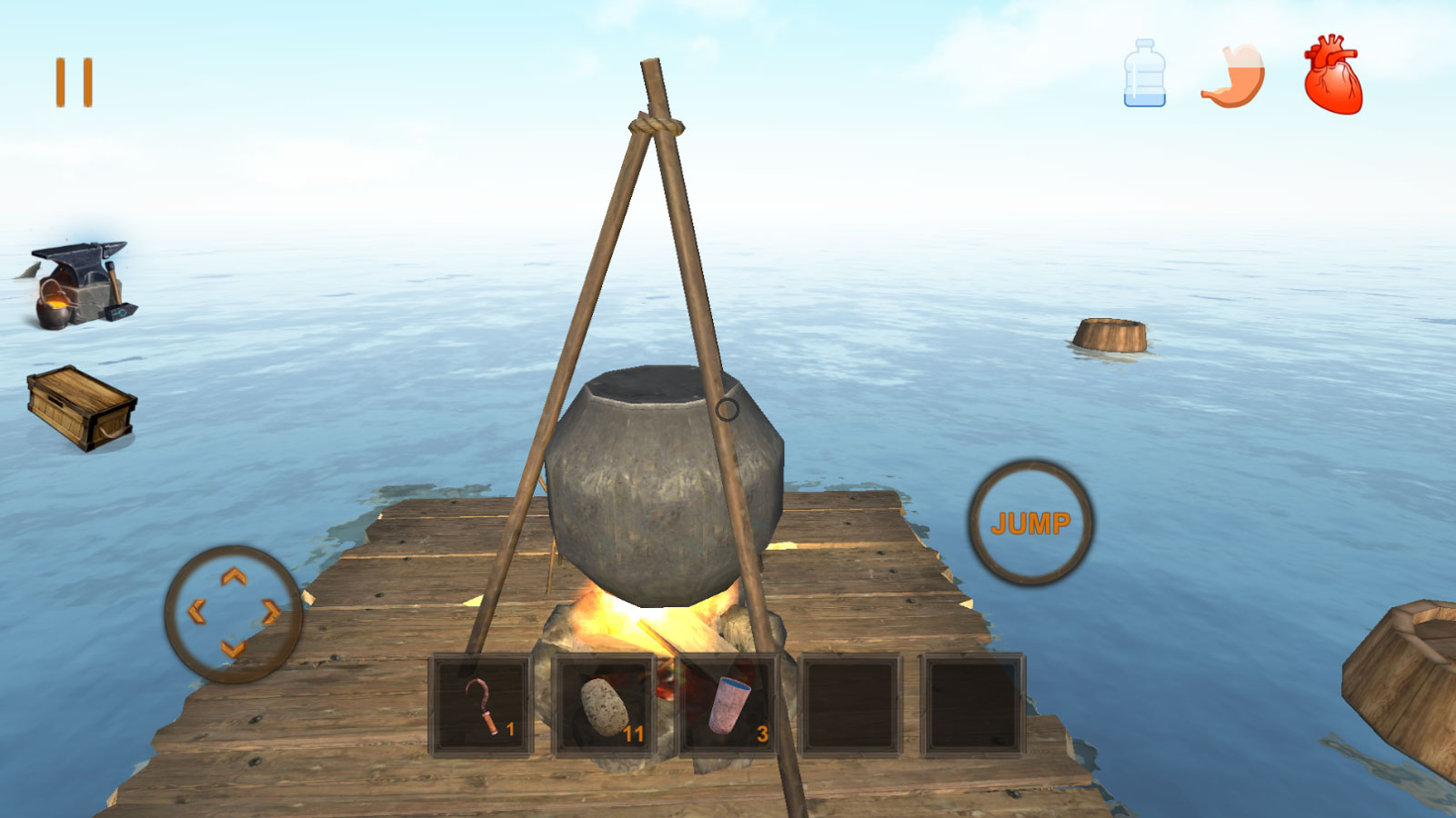 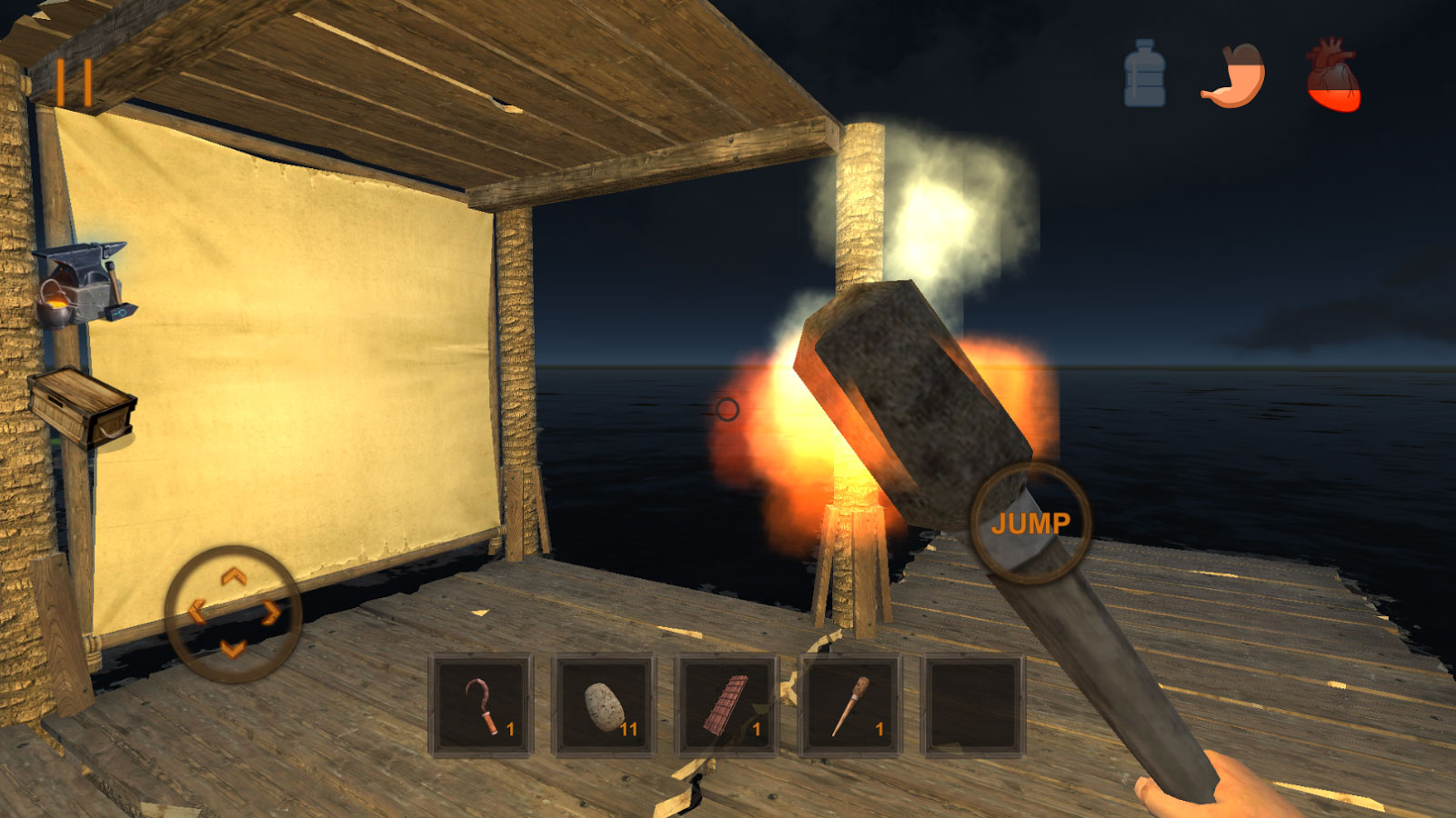 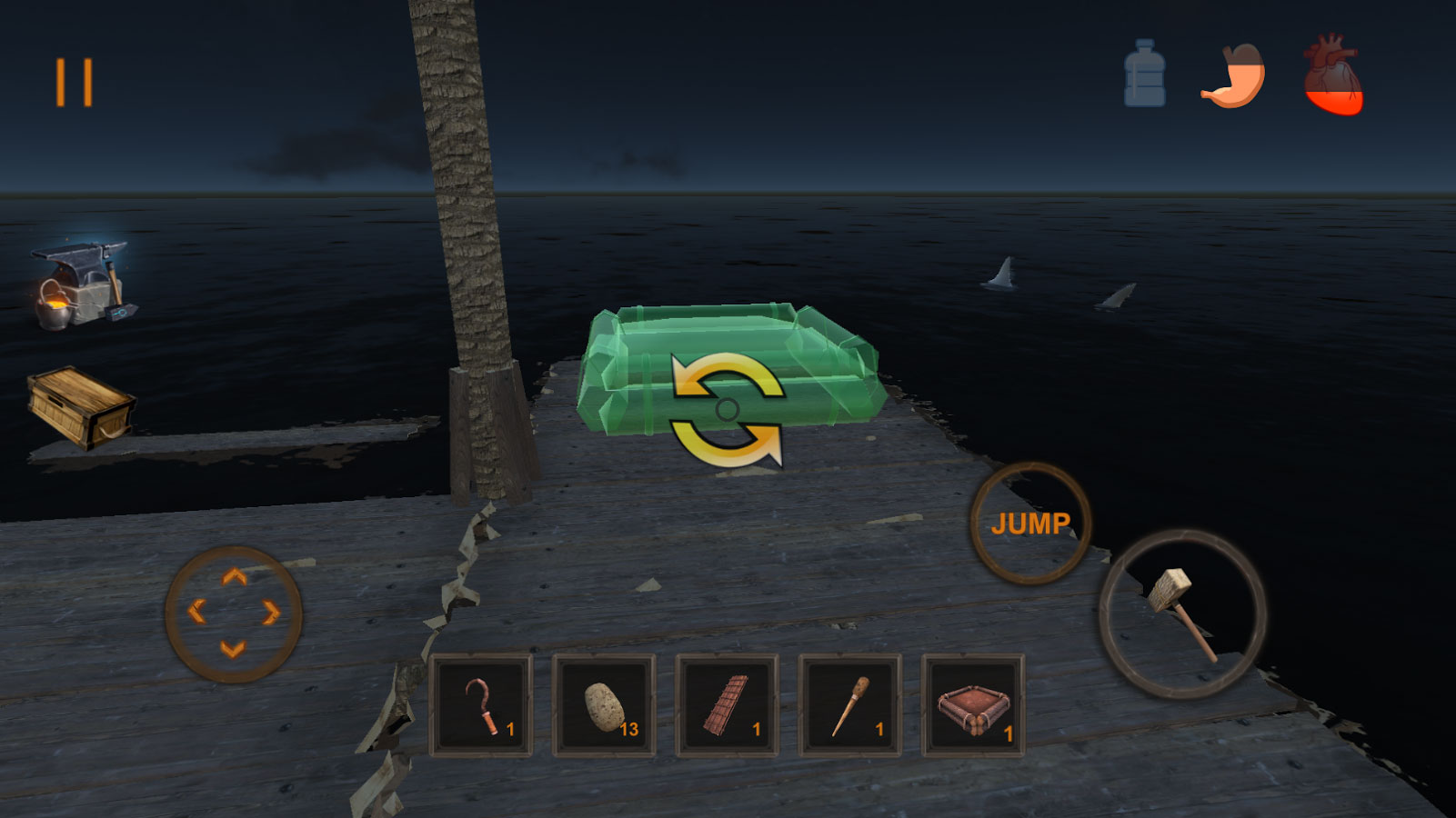 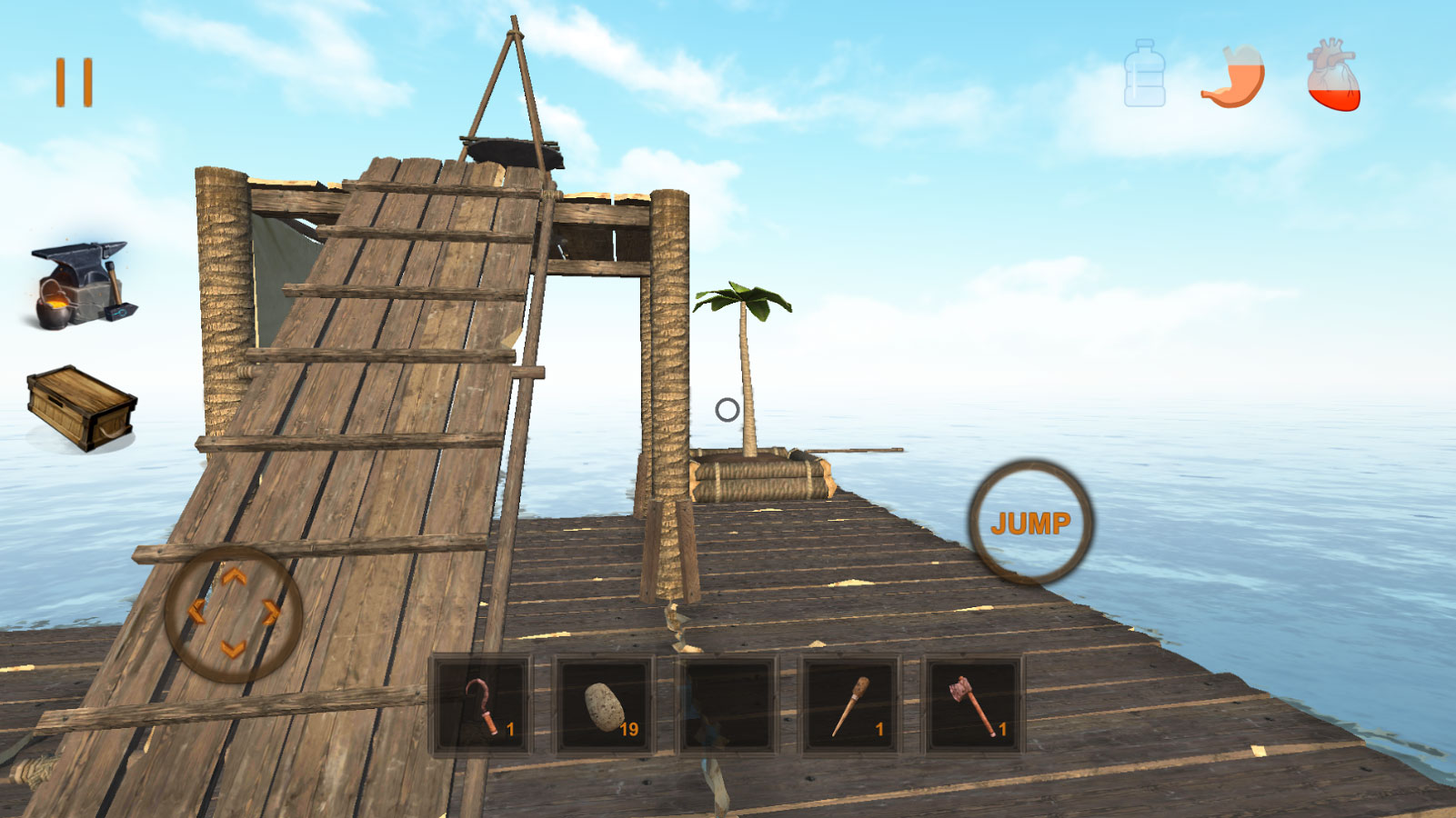 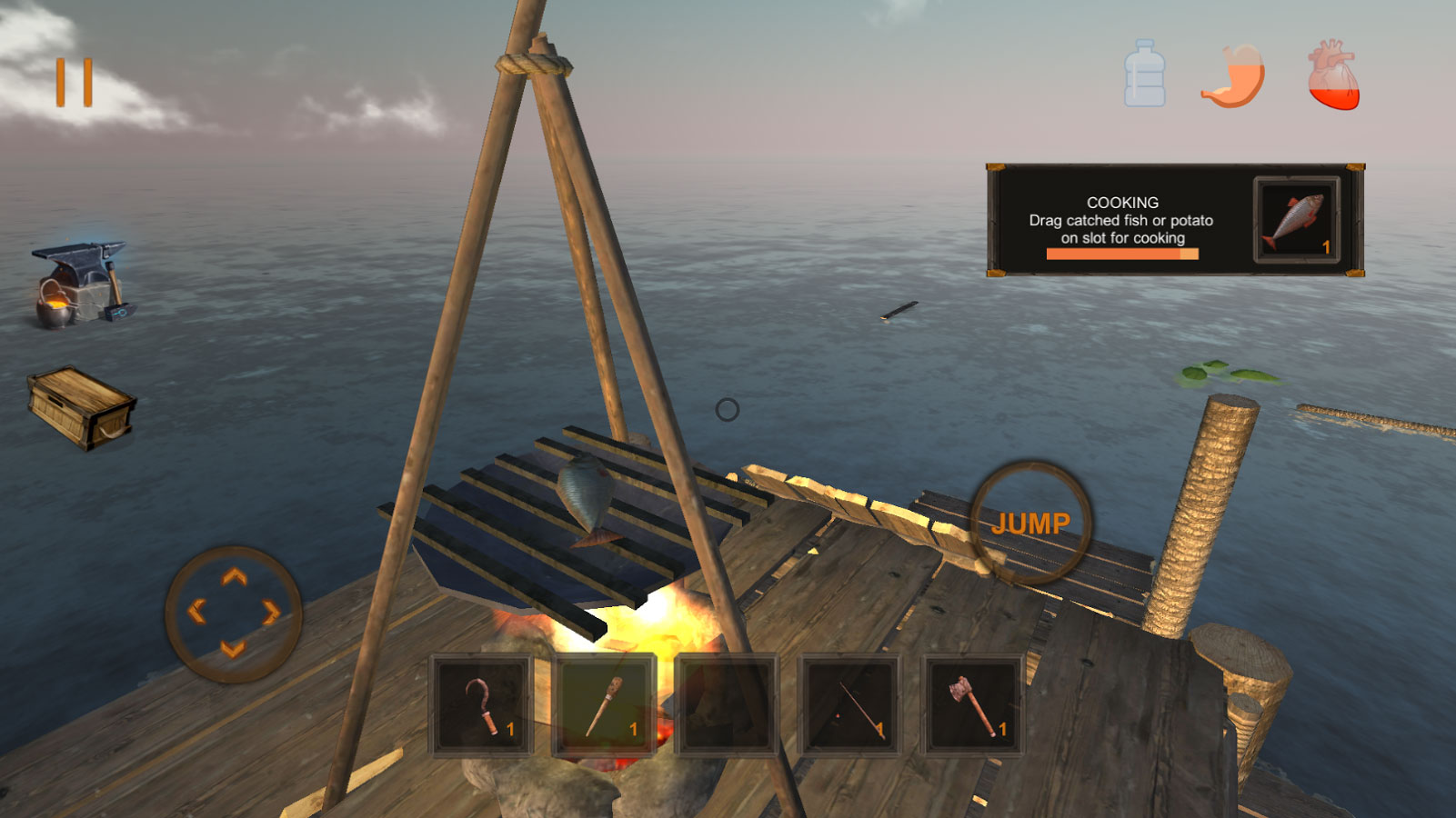