Ragdoll Dismounting is a very attractive and entertaining game in the style of simulation games published by the Vietnamese game studio Vicenter Game for Android devices. The game studio, which has just started operating, specializes in fun and entertaining games and has recorded successful games such as Knife Throw 3D, Knife Throw Legends, Stickman Epic Archer in its portfolio. If you have a confused mind and you love crazy games, Ragdoll Dismounting is made for you! The mechanism of this game is different from all the games you have seen before. In most games, players have to control the main character of the game, but in this game you have no control over the main character or what happens in the game. When you enter the game, you see a dummy and all you can do is provide a vehicle for the dummy and place the dummy in different positions. Now you have to push the manikin to move along the path and hit various obstacles and the door will be broken so that you can earn points. The more points you earn, the more money you can earn and use it to buy vehicles, as well as free up more stages of the game map. At first you may think this game is simple and designed for children, but it really is not.

Gradually, you will become familiar with Ragdoll Dismounting and realize that this game requires a lot of precision, timing, and patience, and has many and varied challenges. There is no training stage in this game and the gameplay is designed based on trial and error. The game controls are very simple and all the functions of the game are easily done through the buttons that are placed on the screen of your device. Just tap and hold the “Start” button until the cursor around the button turns orange, then release it to move the manikin. You can also use the “Eject” button to jump. At each stage, a specific goal is specified for you, and when each goal is reached, that stage ends successfully. The game’s graphics are simple and the design of the game environment has a minimalist style. The animations of tearing and tearing the door and tearing the manikin are also spectacular and interesting and fun in their own way. Vehicles and game stages are varied and bring a good experience for players. Ragdoll Dismounting is one of the most popular games that with more than 500,000 installations was able to get a score of 4.2 out of 5.0 on Google Play, and the Usroid team has provided this game to you dear ones in a tested and completely free way. At the end of this article, you can see the introduction video and screenshots related to the gameplay to get more acquainted with this game and if you wish, download it from our servers. I hope you enjoy this game! 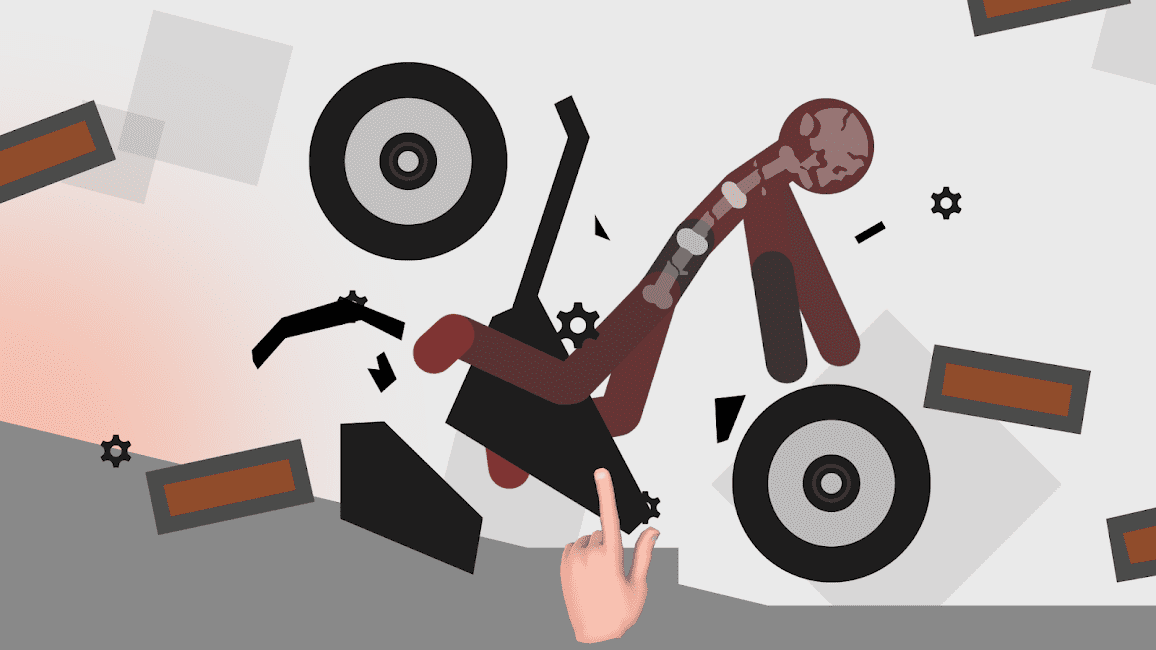 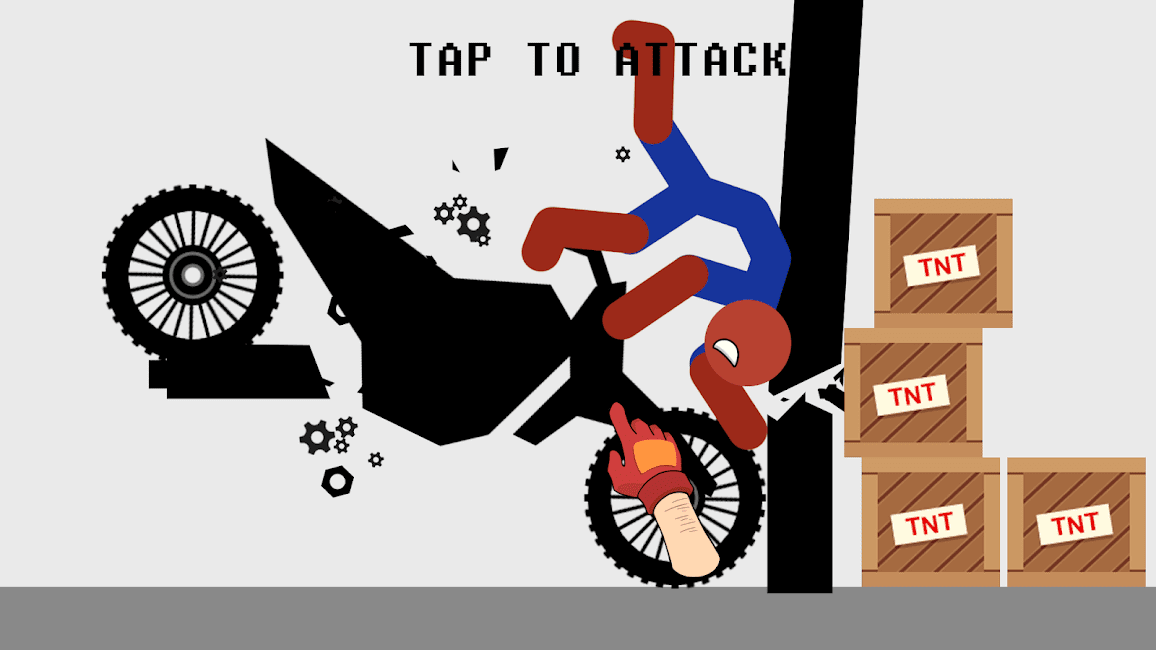 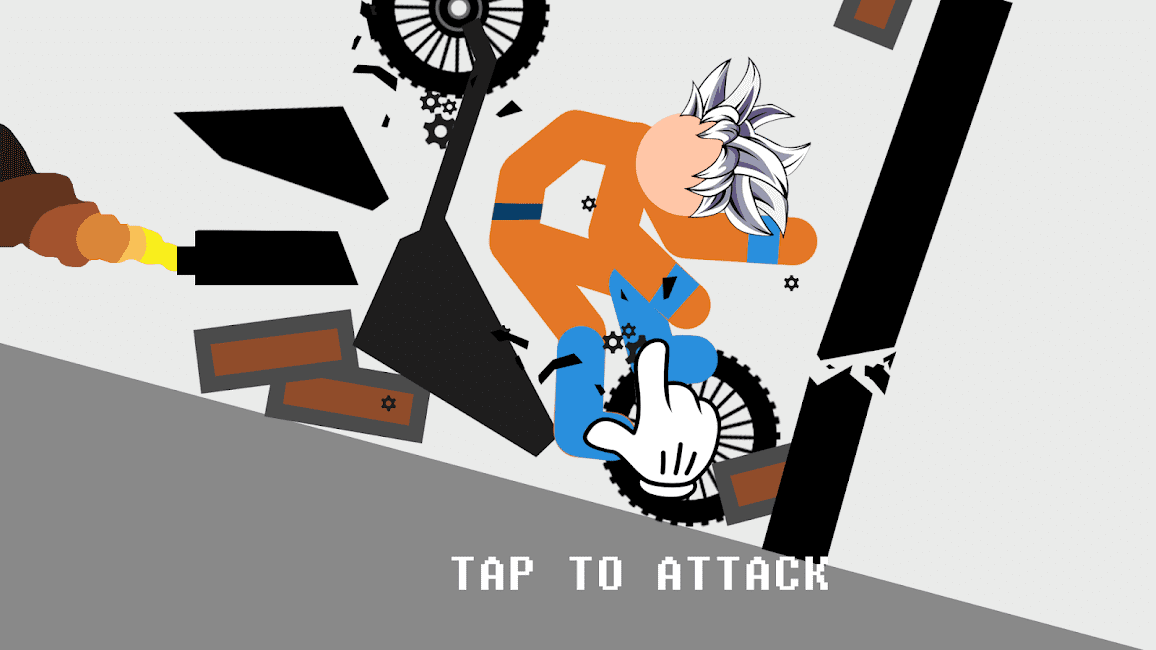 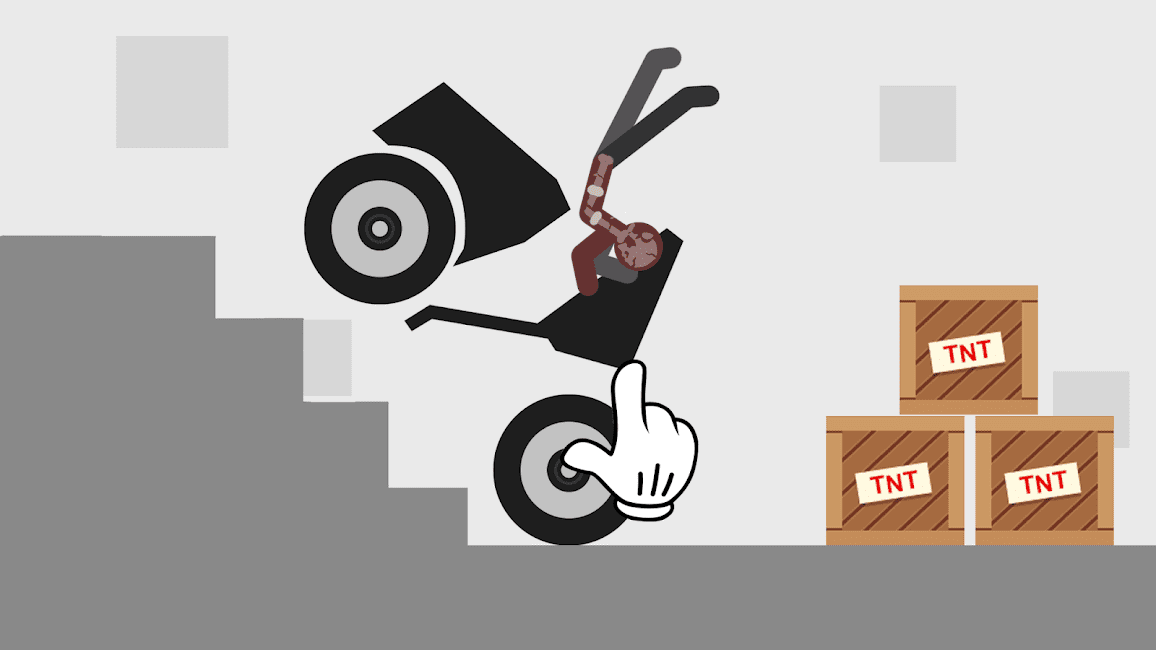 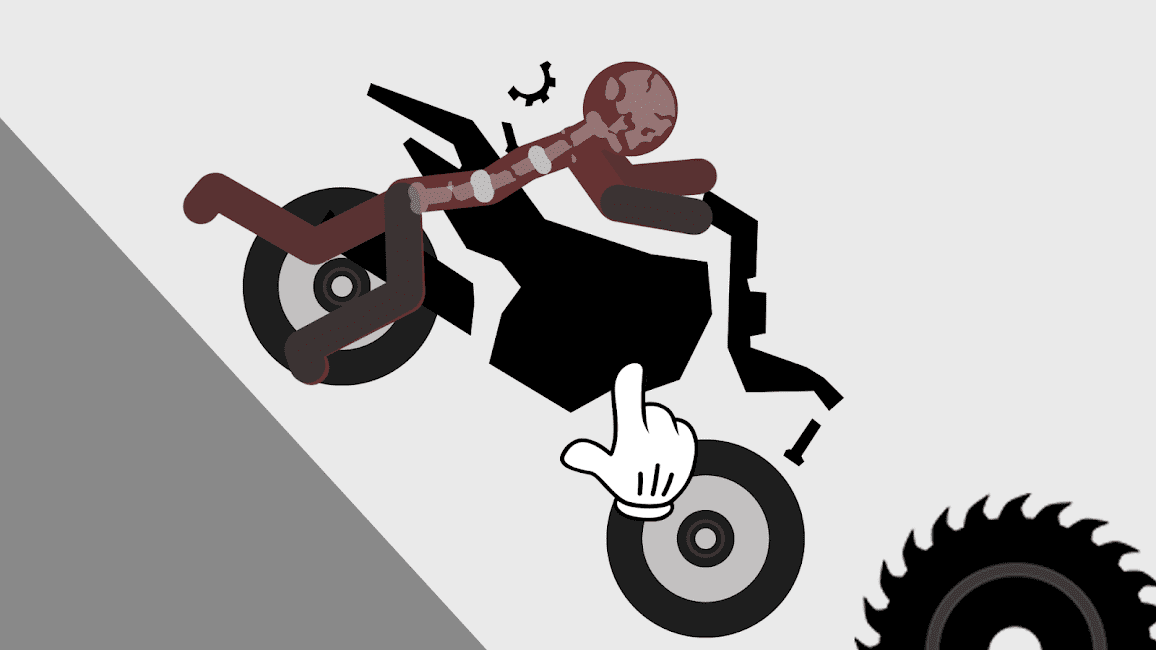