Rally Fury Extreme Racing is a new, exciting and very beautiful game with a wonderful design in the style of car games and rally from Refuel Games Pty Ltd for Android, which is offered for free on Google Play and has been downloaded more than 500,000 times by Android users have been received all over the world and, as always, we have decided to introduce it to you as soon as possible and bring you joy again! Like other car games; In Rally Fury Extreme Racing, you have a wide range of different cars at your disposal, from which you can choose one and enter the races! In rally competitions, you can drift by reaching the turns or overtake the competitors indirect routes by pressing the nitrogen button with many times more power! Customization of the car is also provided in Rally Fury Extreme Racing; So you can customize the color and other parts of the car! By winning the races, open the cars one after the other, and by upgrading them, increase their power and win the races! 4 control modes allow you to drive a car and if you are a fan of car and rally games, you will undoubtedly be fascinated by this game! 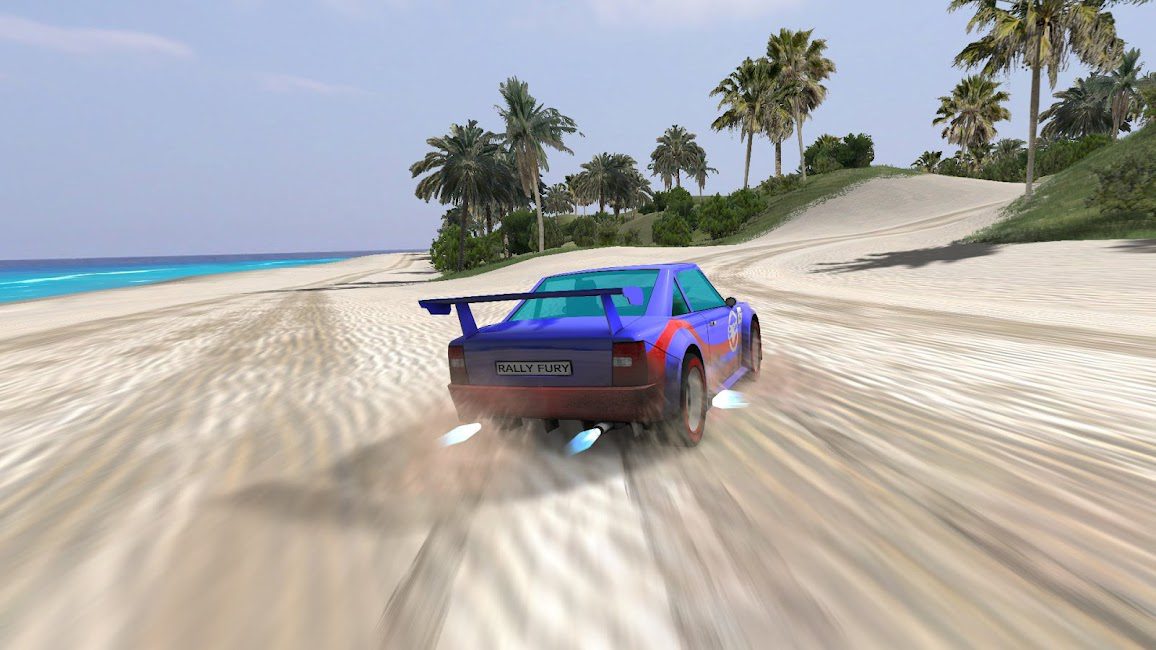 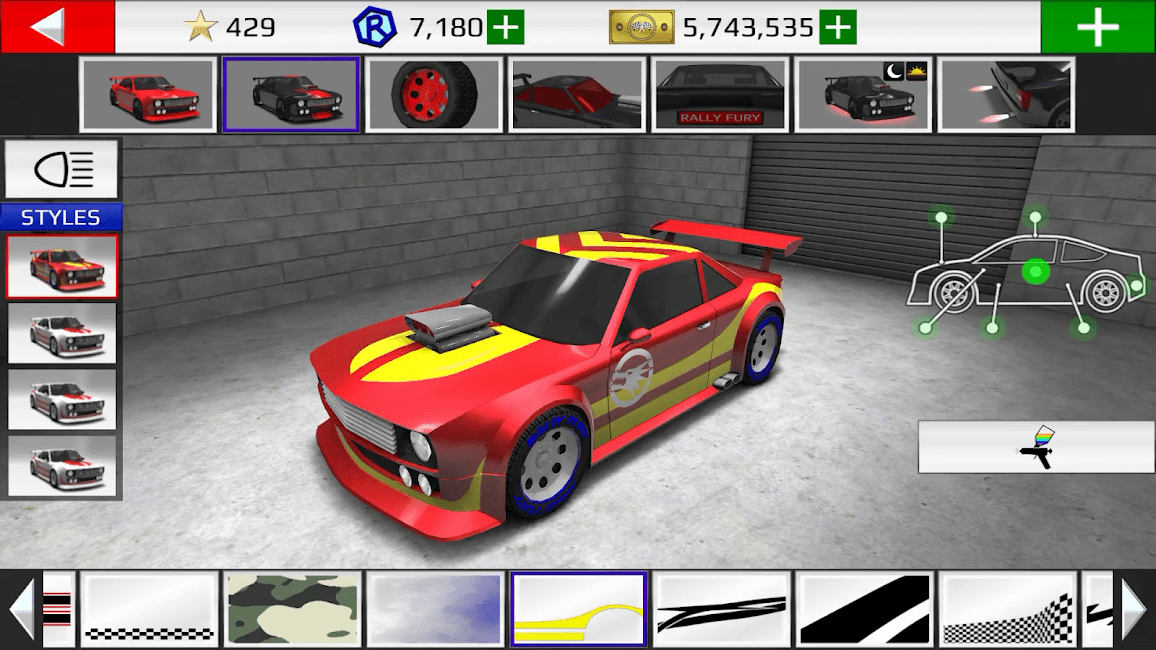 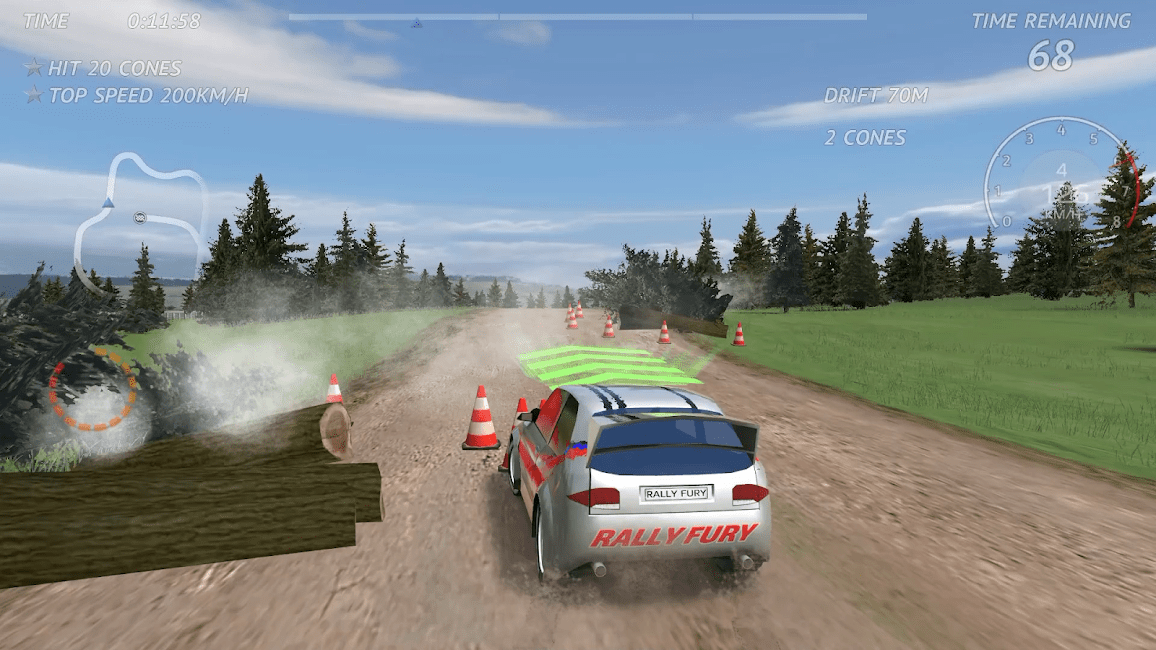 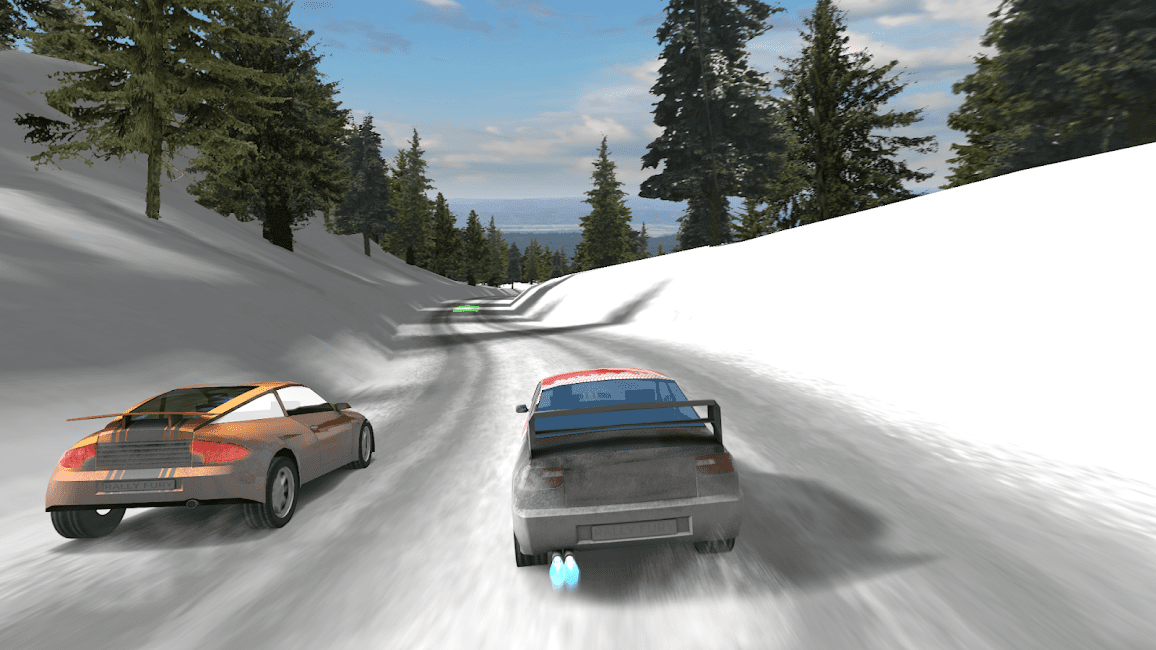 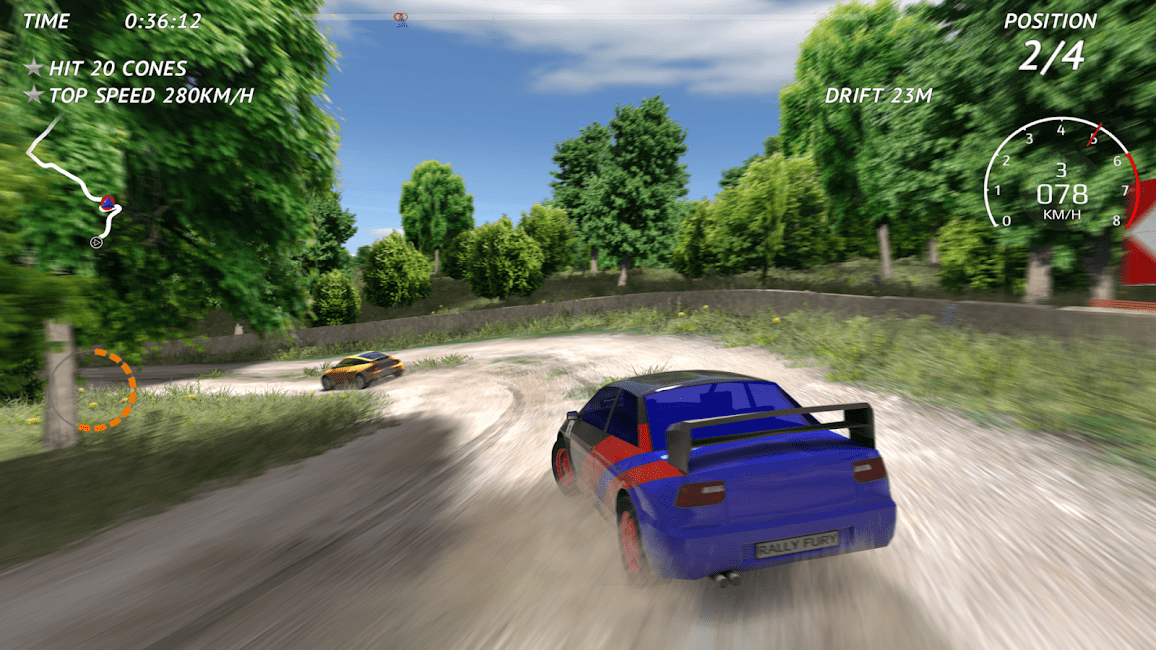 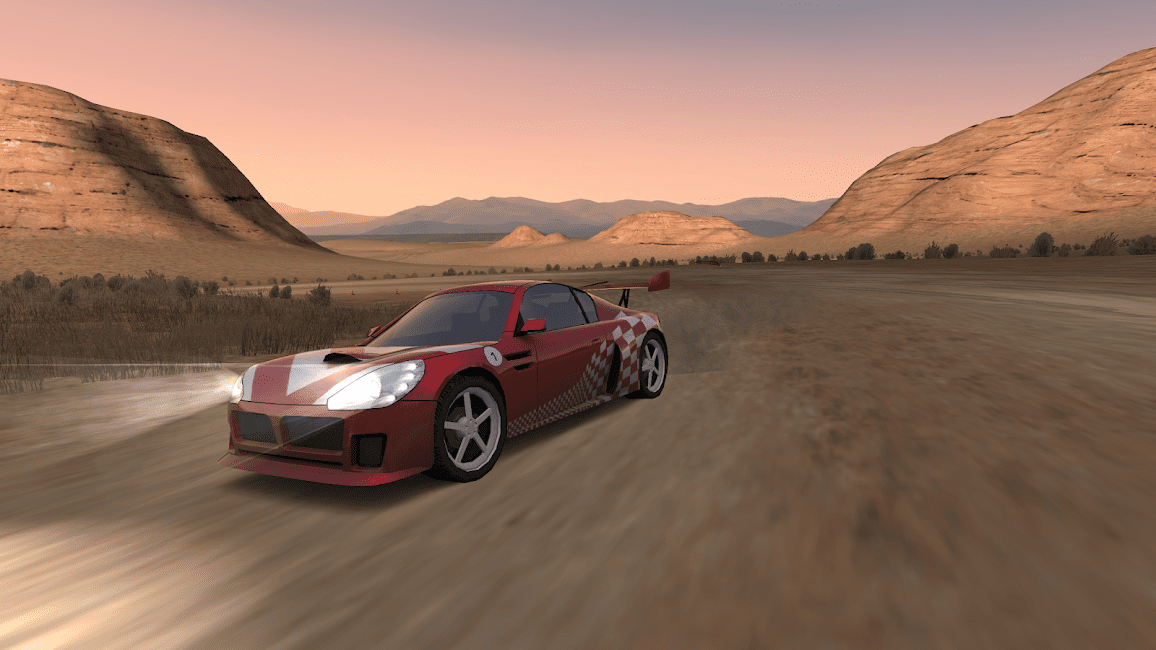 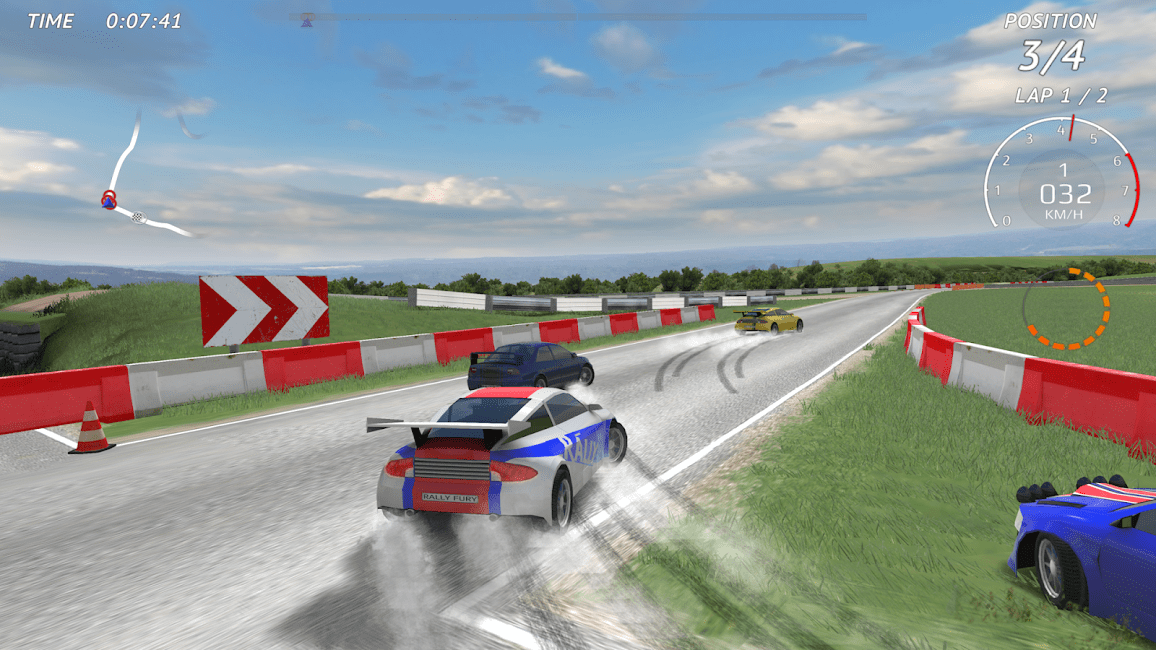 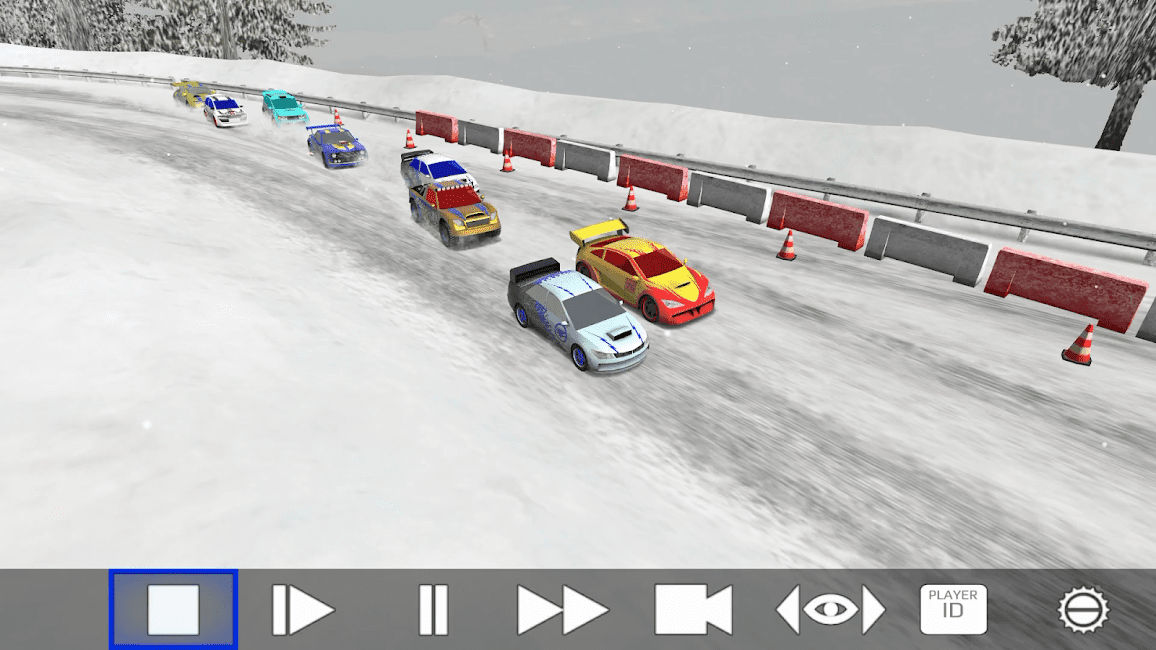