Rally Racer EVO is a new, popular and entertaining game in the style of car and rally games from VO DIGITAL ARTS studio for Android , which is offered for free on Google Play and has been downloaded more than 500,000 times by Android users around the world. And as always, we have decided for the first time in Iran Introduce it to you, the fans of rally games, and bring it to your ecstasy once again! Rally Racer EVO game includes several different modes, before you become a real driver, you must try and get certified in 32 different and unique routes! After that, you can participate in more than 85 rally races in the form of various events and prove that you are one of the best rally drivers! You can choose your favorite car from 17 rally cars including Audi Quattro S One, Subaru Impreza STI, Mitsubishi Lancer Evo Six, MG Six R4 and Lancia Stratus and then participate in the very exciting rally rallies. And bring a different experience of rally games on your Android device! If you are a fan of rally games, Rally Racer EVO will undoubtedly attract your attention with its small size.

Game Rally Racer EVO is now at the Play Store has a rating of 4.2 out of 5.0 that we Usroid the latest version along mode to download offer and we are able to first screenshots and trailer of gameplay see it and in the end if You wanted to download it with one click from the site’s high-speed servers. Finally, the Rally Racer EVO game has been tested by us and run offline without the need for the Internet. 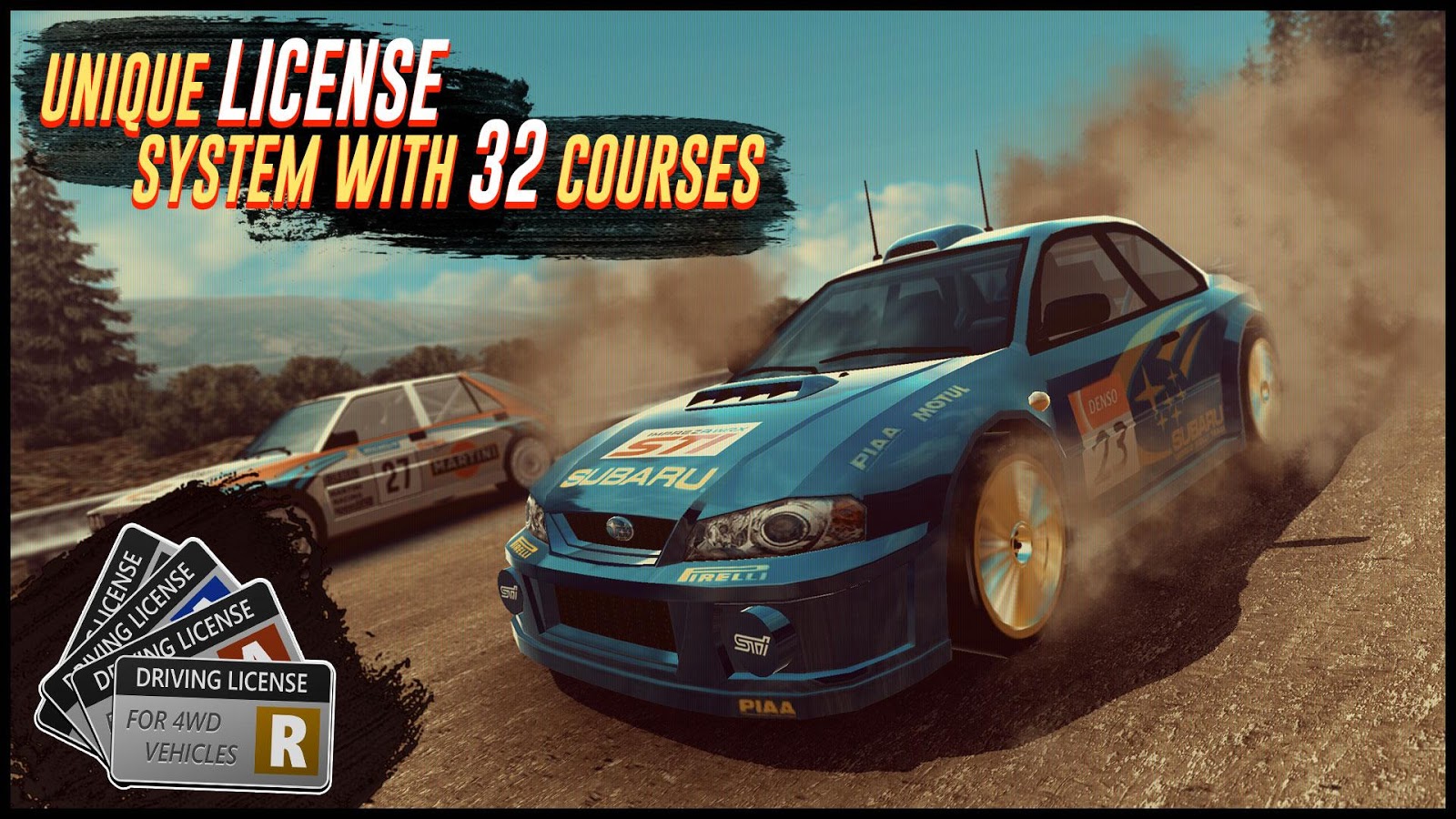 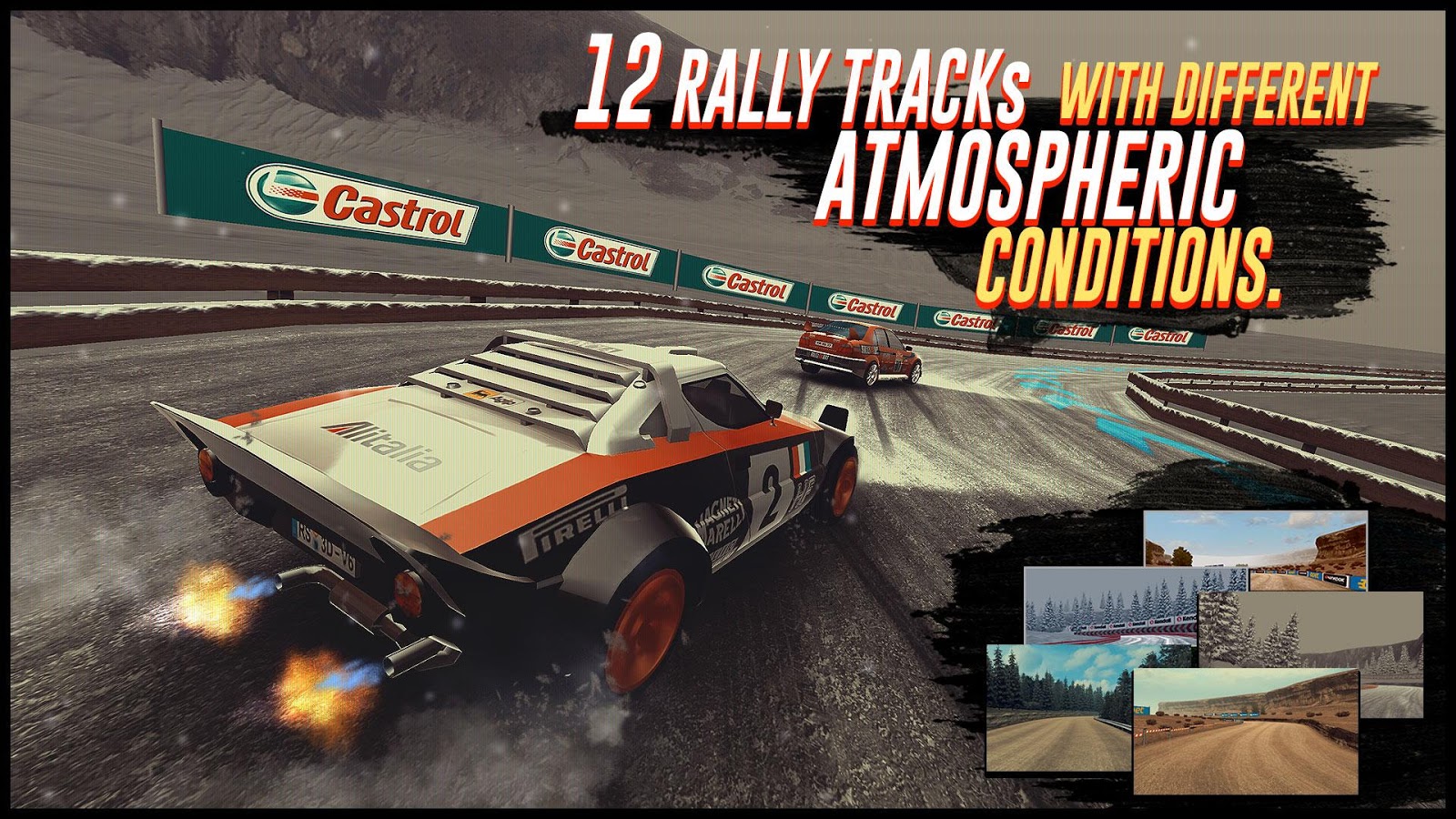 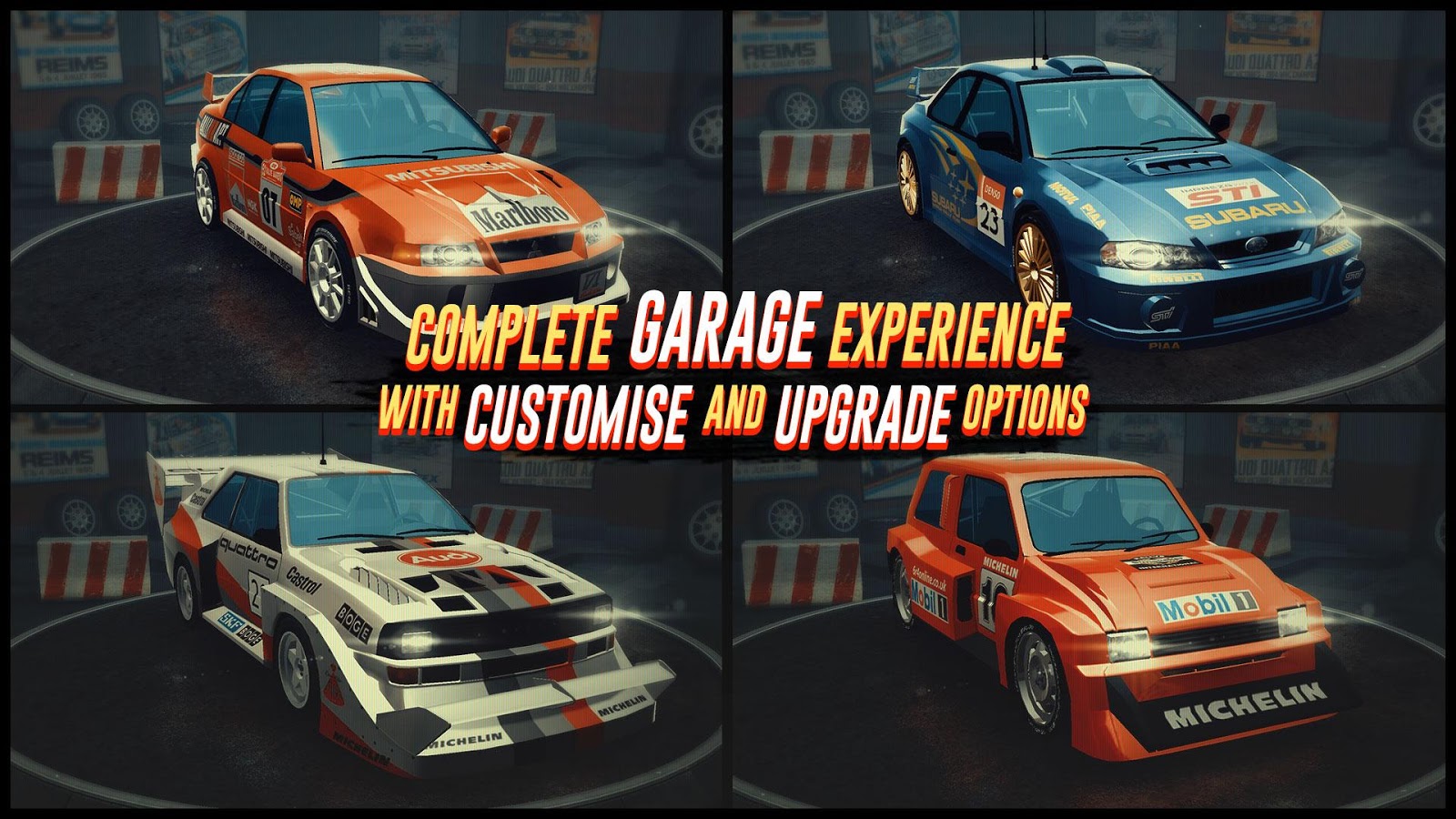