All smart devices are made up of several different pieces of hardware, each of which has a specific task. Undoubtedly, RAM is one of the most important components used in Android smartphones, which starts to act as a cache when running applications. Of course, according to the explanations given, it can be understood that if the RAM is occupied, the speed of the device will be significantly reduced and it must be optimized! Ram Cleaner ProIs a cleanser and optimizer for Android tablet and phone RAM, which was developed and published by MobiMagic Apps Inc. The above program allows its users to recover the speed of the device with just one touch and can make more use of RAM. Freeing up RAM in addition to executing commands faster and preventing the CPU from overheating has other advantages, including saving battery power. You do not need to go through complicated steps when using this startup to free up memory, and you only need to touch the screen once.

Some features and capabilities of Ram Cleaner Pro Android app:

Ram Cleaner Pro application has been able to get a score of 5.0 out of 5.0 by Google Play users with its special features and capabilities in the field of freeing RAM, which, as always, you can buy the latest and complete version for free from Download the huge database of Usroid site. 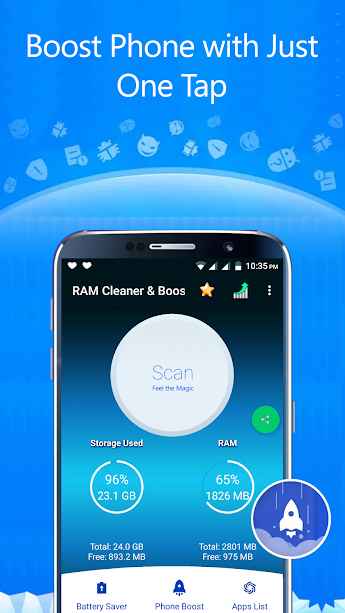 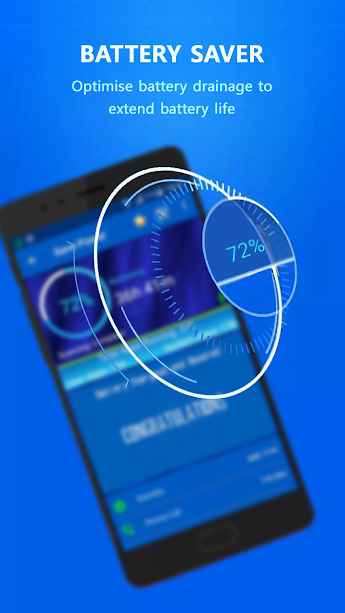 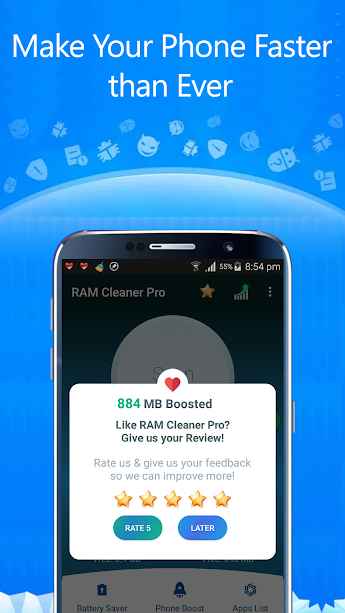 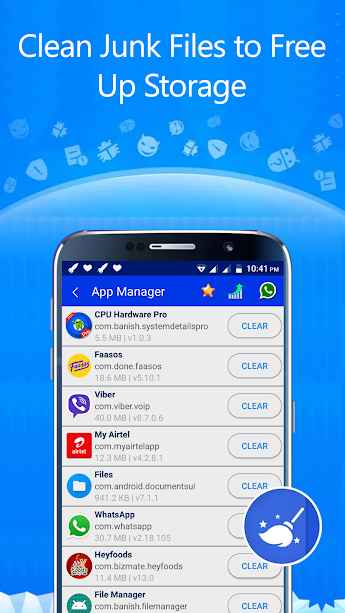 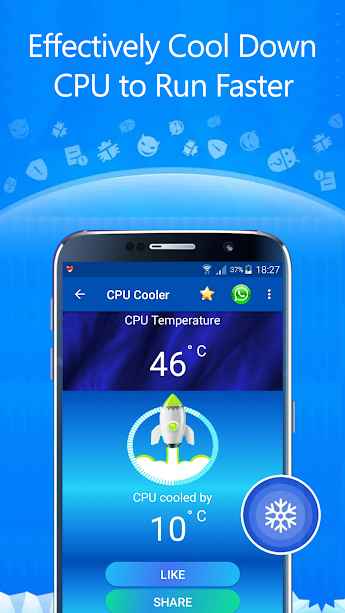 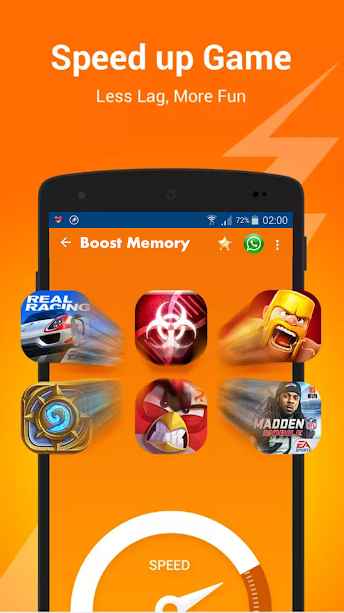 15
May
0
Download Drums Engineer 3.9 – composing application with drums for Android