Smartphones have components very similar to personal computers, which makes them small but powerful computers that can do a wide range of tasks. Like personal computers, phones may lose their original speed and power due to factors and may not be able to do the job well. These factors include overfilling the phone memory, overuse of programs by RAM, overloading the CPU and other problems. Slowing down the phone is very common among Android phones and most users experience it after a while after buying the phone. These users usually face a hiatus when they want to run the game on the phone. This is often caused by the RAM being full and the CPU of the phone being under pressure. Therefore, it is necessary that before running the game, all running processes are removed from RAM and its space is fully available to the game. To do this, you need a specialized tool that we are at your service today.RAM & Game Booster by Augustro is an application to boost RAM memory for better and faster gaming, for the Android operating system, developed by Augustro and published for $ 0.99 on Google Play. This program is able to create a list of your games, so that when you want to run any of them, first the phone is fully optimized and then the game runs. You can also set the program to a specific level of RAM. For example, you can set it to be optimized automatically when RAM is 70% occupied. You can also set it to take apps out of RAM when you turn off the phone screen to significantly reduce the phone’s battery consumption.

Some features and capabilities of the RAM & Game Booster by Androidro app :

Application RAM & Game Booster by Augustro great tool and powerful for those who want maximum can use the phone to play games. With the satisfaction of Android users, this program has been able to receive a score of 4.5 out of 5.0 from Google Play users. Now you can download the purchased version of this program with all the features and capabilities from Usroid for free. 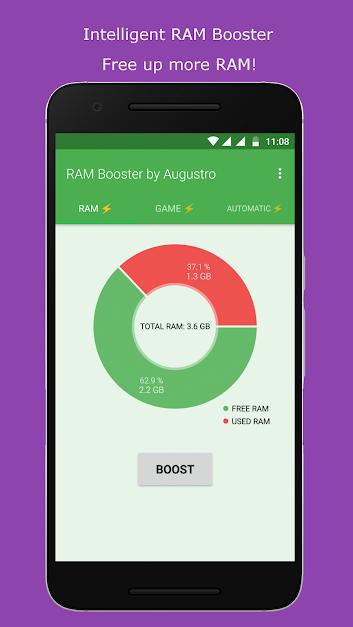 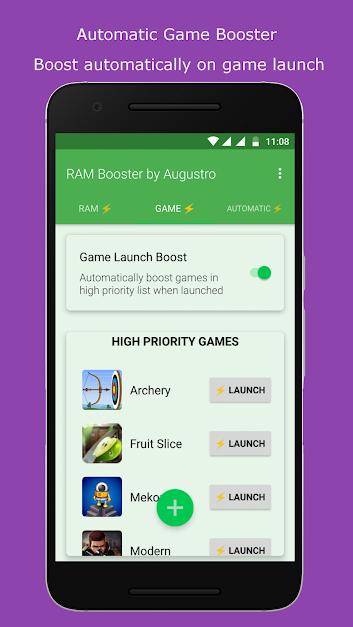 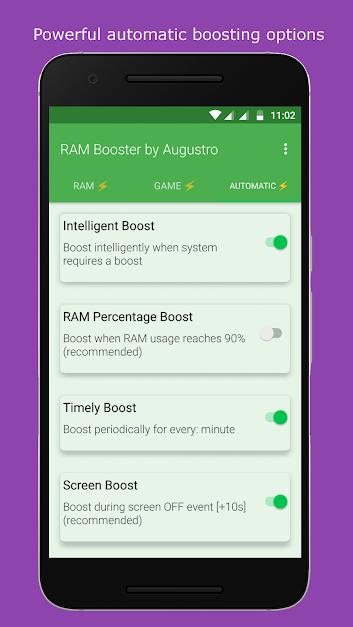 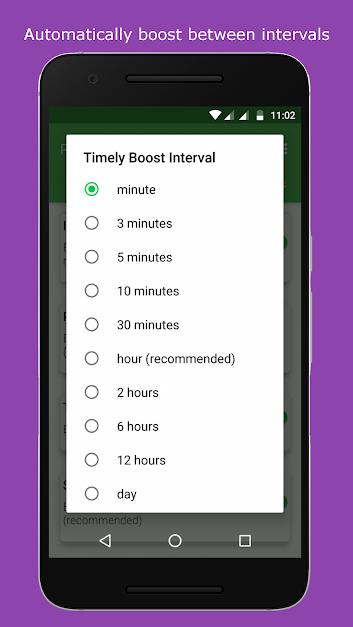 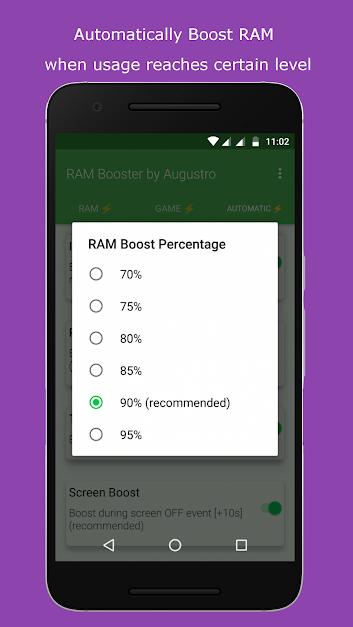 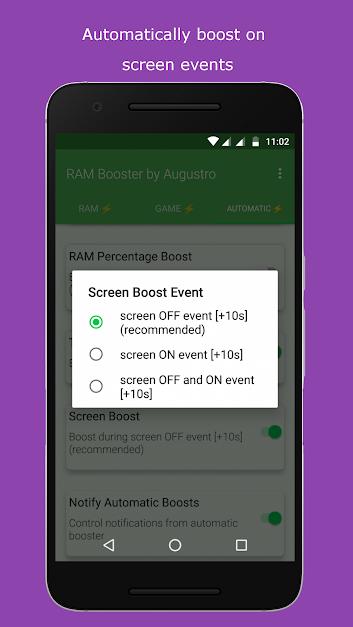 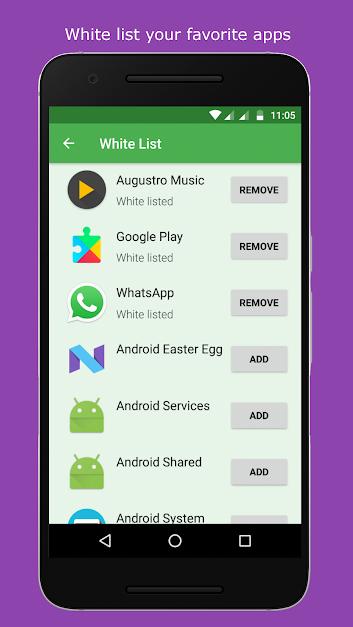