Ramboat 2 – Soldier Shooting Game version 2 is a popular, incredibly beautiful and entertaining game “Ramboat Rider” in the style of action games from Genera Games Studio for Android, which was released on Google Play a few minutes ago and, as always, for the first time in IranIntroduced and offered by Usroid! The second version of the game is designed like the first version, in which you join Mambo and his group! Jump, dive and be careful not to hit enemy obstacles or fire; In this game, you are riding on a boat that is stuck in a war zone and now you have to try to open your way out of the war zone with full speed and with the weapons installed on the boat! In the role of different characters, take light and heavy weapons and shoot at the enemies and destroy them! In the game, you will encounter enemy combat units and their various weapons, units such as paratroopers, RPG women and submarines that are equipped with powerful weapons such as guided missiles, artillery and firecrackers, as well as all Speed ​​forward, remove aids and prizes and coins from your way!

Game Ramboat 2 – Soldier Shooting Game To date, thousands of times by Android users around the world, Google received and managed to score an excellent 4.7 of 5.0 won and we Usroid first his version along mode to download a have and be able First, view images of the gameplay and finally, if you wish, download it with one click from the site’s high-speed servers. Finally, both the original version and the game mode have been tested by us and run without any problems. 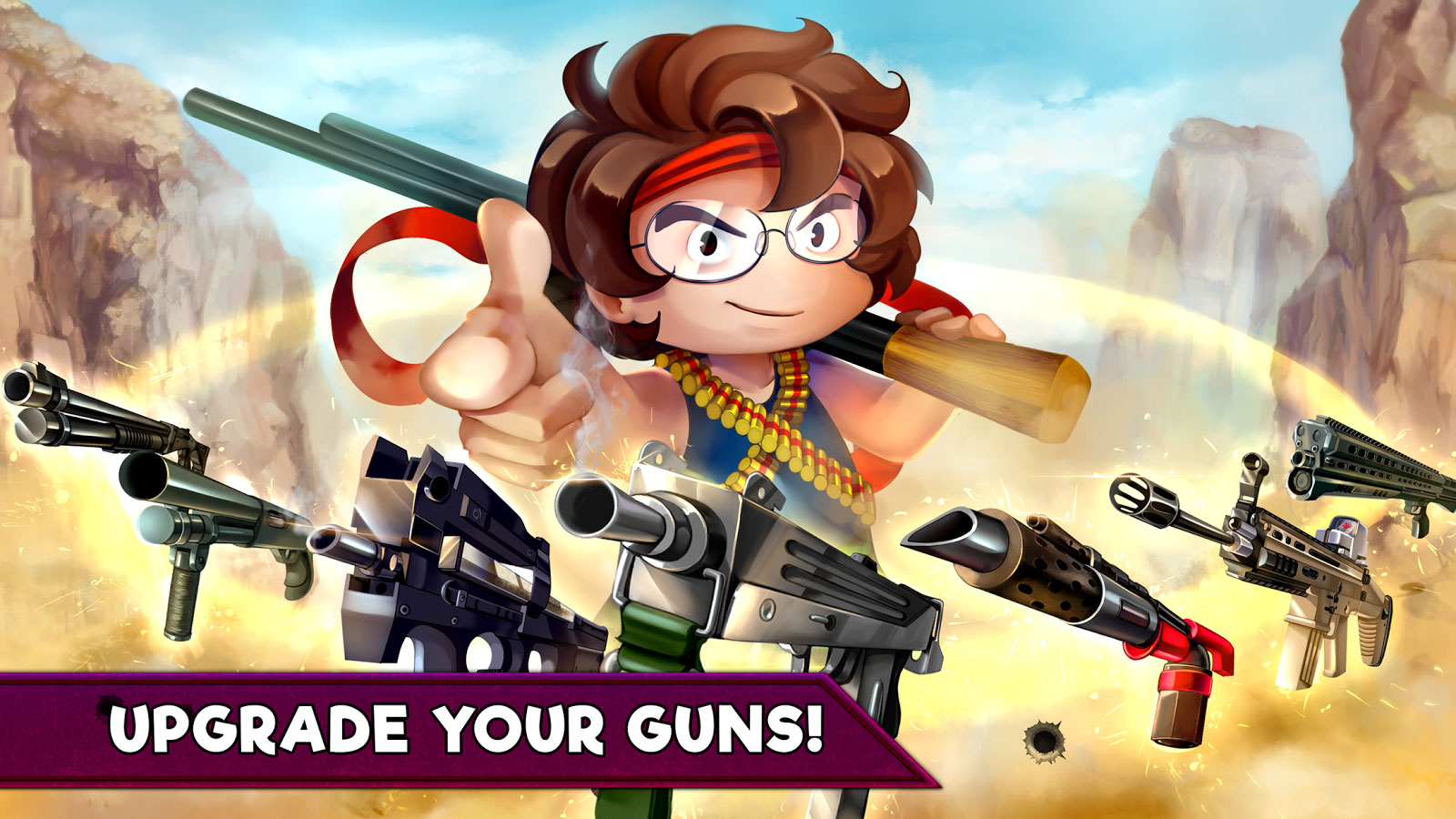 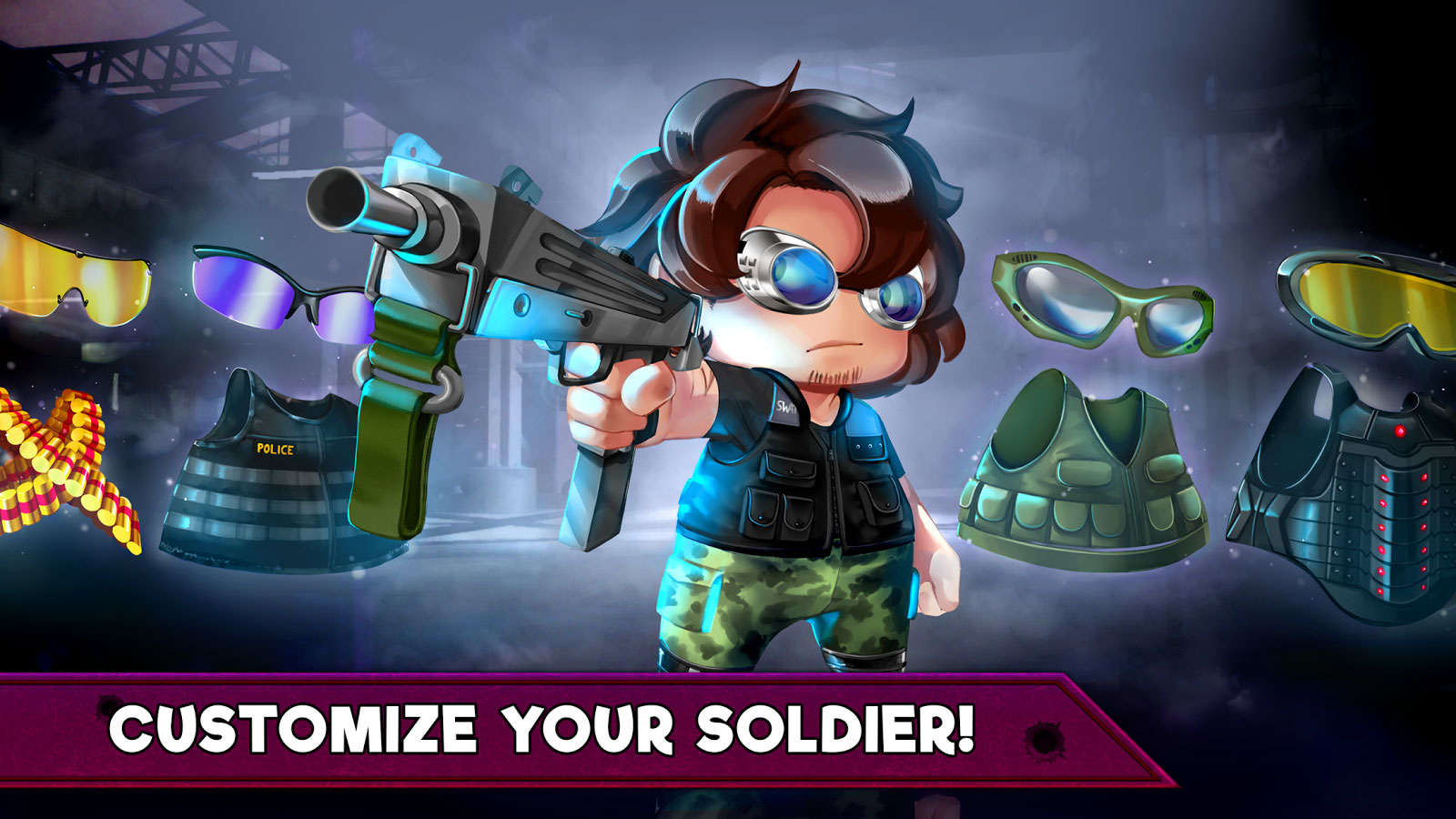 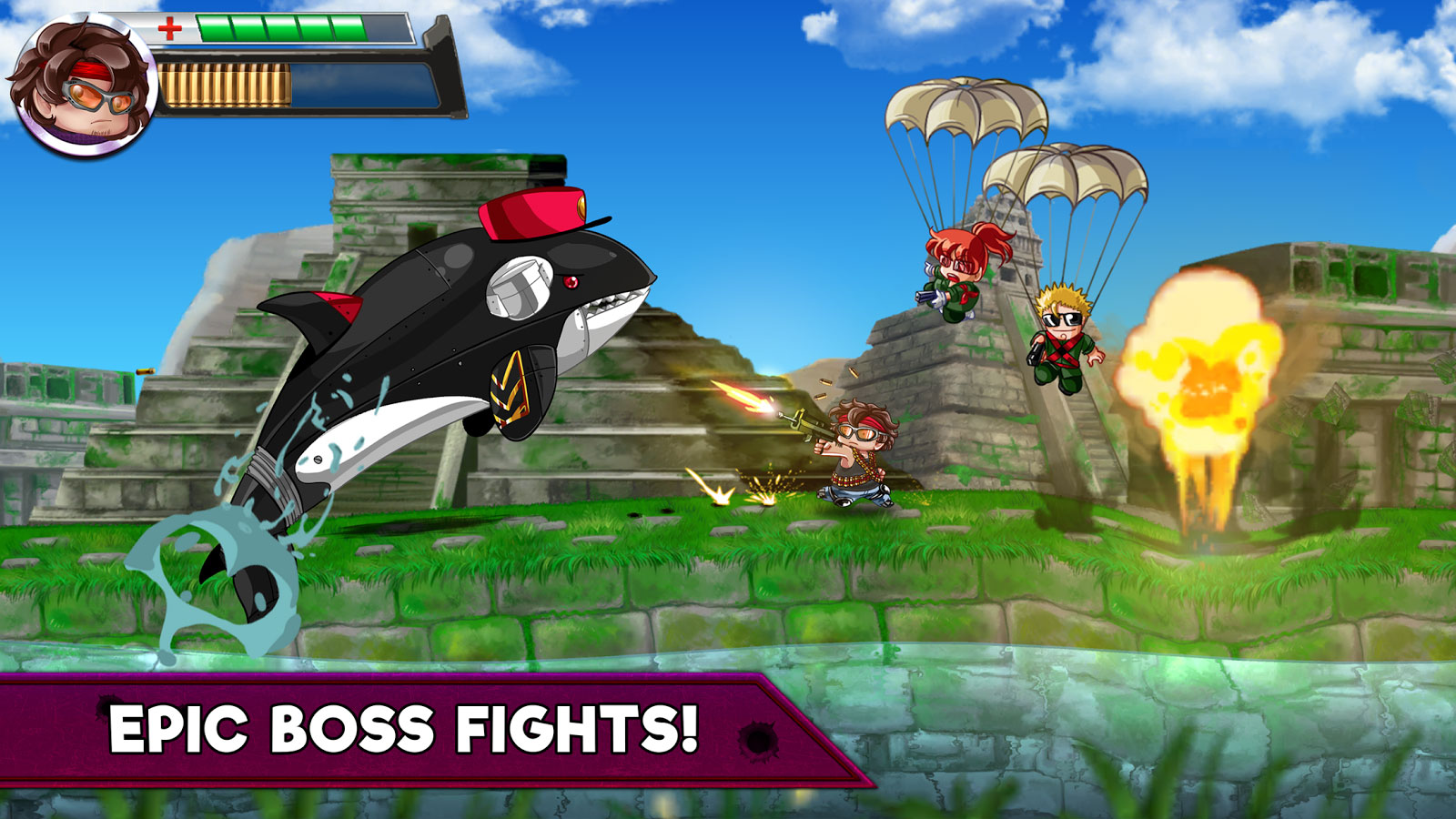